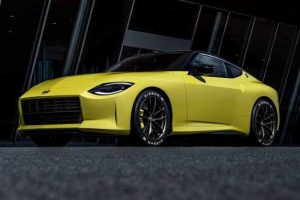 The next Nissan Z car is easily one of the most hotly anticipated cars of 2021, and we’ve been scraping around everywhere to find as much information on the new sports car as we can. So far we’ve covered everything from the ultra-close-to-reality prototype, to patent drawings, to leaked photos of what is likely the production 400Z, as we’ve been expecting it to be called. What we haven’t had, until today, was the nitty gritty stuff such as the Z’s pricing, specs, and features and options.

But thanks to a massive leak—more like a water main break—on enthusiast forum 400ZClub, we now have a ton of new unofficially released information to pour over. According to poster Houston.z35, the next Nissan Z car won’t be called the 400Z. The name is just “Nissan Z.” This, despite the fact that there will be a 400-hp version of the 3.0-liter turbocharged V-6 VR30DDTT engine under the hood, and most of us anticipated a numerical upgrade from the current 370Z nomenclature to something 400-ish.

As we suspected earlier, the next Z’s underpinnings will be largely carryover from the current 370Z. That means the chassis, hard points, and cutlines will all be the same, but the bodywork is obviously quite different and eye-catching. There will be two transmissions available: A six-speed manual is standard and, apparently, a Mercedes-Benz-supplied nine-speed will serve as the automatic transmission option.

Base Z cars will get Akebono brakes as standard, while upgraded ‘Type S” (no relation to Acura) cars will get Brembos—but regardless of brake package, the floating calipers have been done away with in favor of fixed units. Cars with the Type S option also get thicker sway bars, a more robust cooling package, and “other stuff,” according to OP. You’ll likely want to spec this if you plan on tracking your Z.

There will also be a “Type T” package, which is more focused on interior amenities and echoes past Z models’ Touring packages and trims. The T package reportedly nets heated and cooled leather seats, blind spot monitoring, and adaptive cruise control, among other niceties. All cars get the digital dashboard previewed on the Z Proto prototype, and Apple CarPlay and Android Auto will be standard fare. Color options will carry over from the 370Z, with a new yellow and orange color being added to the palette for the new Z.

The price for all this sporty goodness is apparently $34,995, at least to start—that undercuts other sporty machines like the all-conquering (front-wheel-drive) Civic Type R and the (also rear-wheel-drive) Toyota Supra 3.0, the Z’s primary rival. The Type S and Type T packages will cost around $5,000 each, and Type ST cars will combine both options and set you back around $45,000. We reached out the Nissan to see if they would confirm any of the leaked info to us, but no dice.

“As always, it is exciting to see so much enthusiasm surrounding the rebirth of our legendary Z. We will not however comment on speculation, no matter how optimistic it may be,” a Nissan spokesperson said. They’re right. At the moment this is all still speculation, and no matter how much we think we know, nothing is for certain until Nissan takes the silk off the cars later this year. 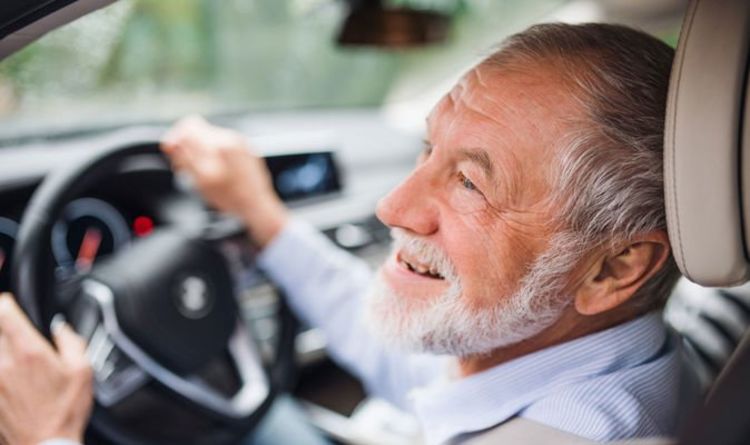 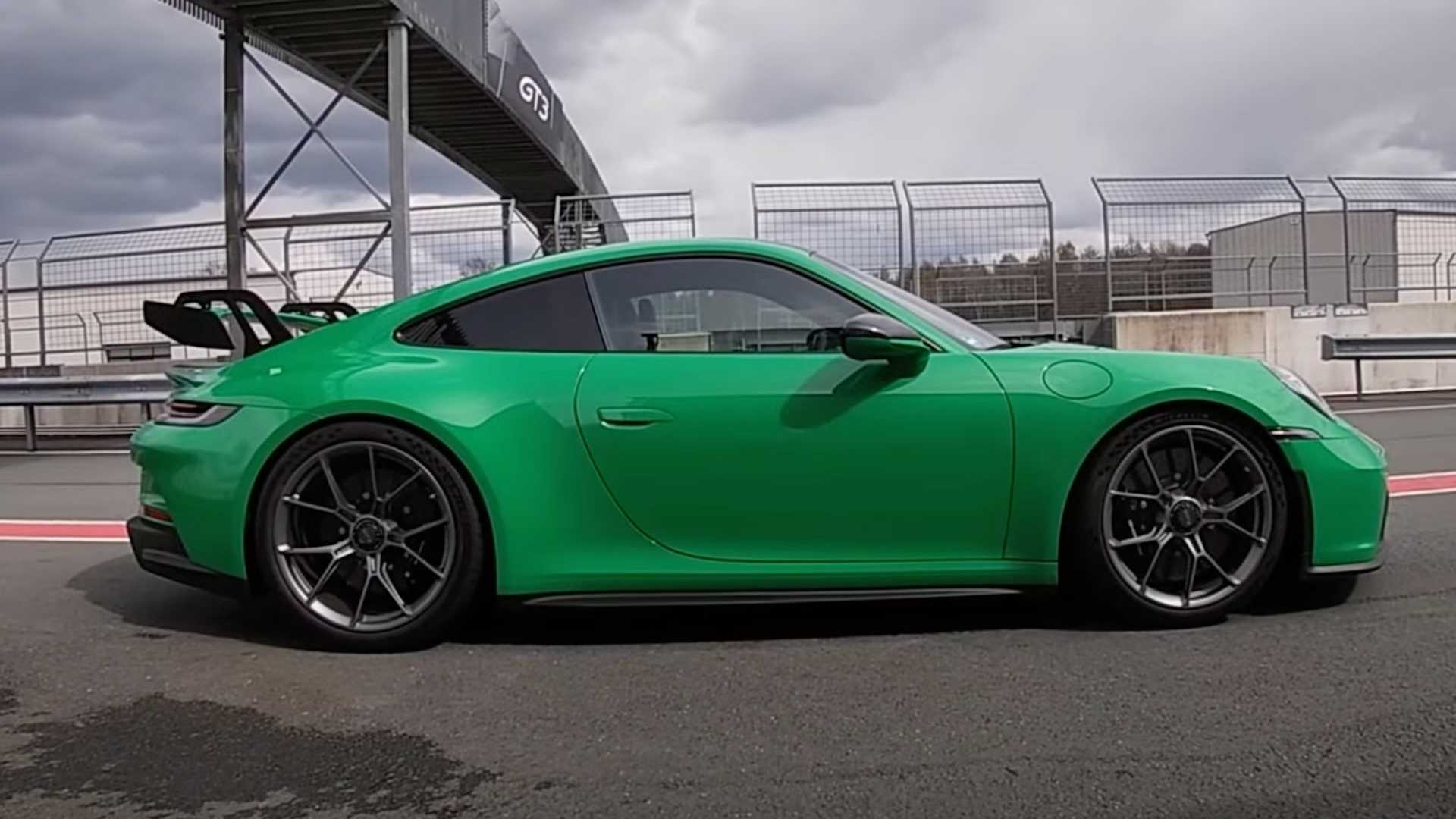