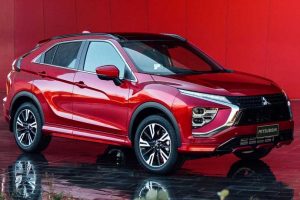 The redesigned crossover won’t arrive in the U.S. market this year.

After the official teaser from last month, the Japanese automaker finally unveiled the 2022 Mitsubishi Eclipse Cross. The facelifted model features noticeable design updates, with one of the changes correcting what seems to be a styling problem of the outgoing model.

The updates aren’t radical up front, with the changes mainly seen on the blacked-out grille and the new front bumper guard, adopting the evolved version of Mitsubishi’s signature Dynamic Shield design concept. 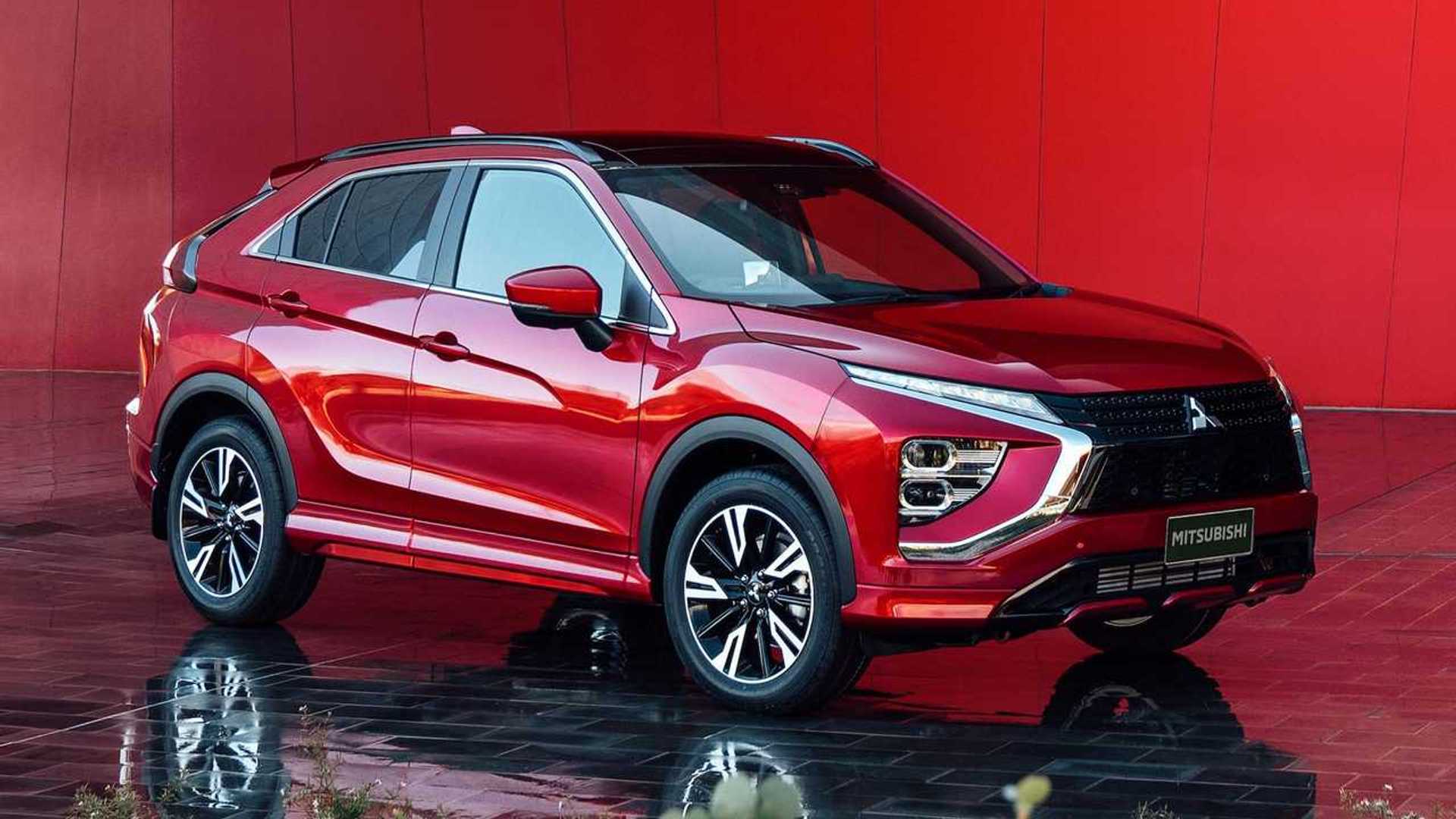 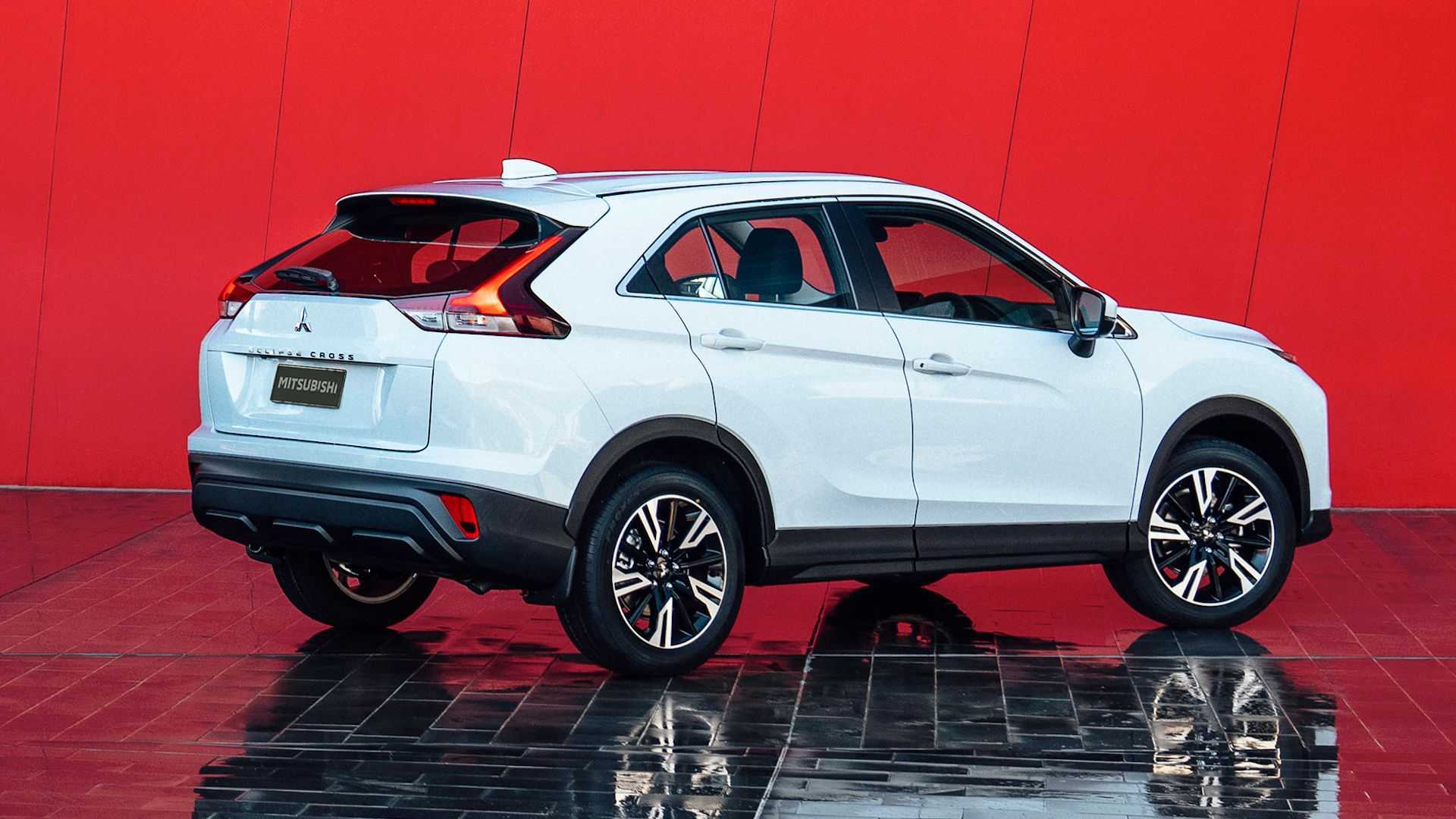 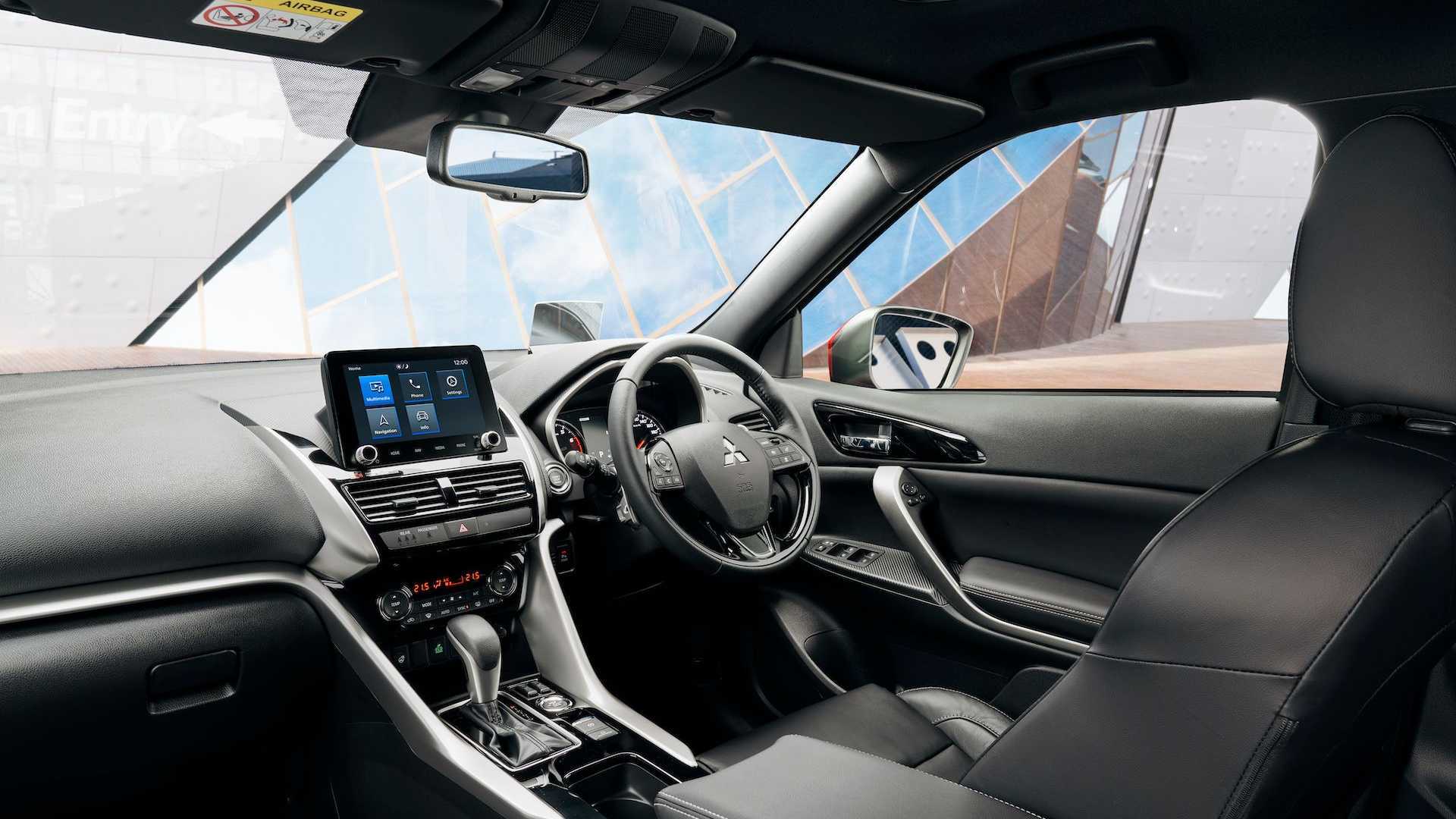 The most functional update in the refreshed Eclipse Cross is found at the rear. The redesigned rear window and tailgate don’t only give the crossover a sleeker appearance, but they also provide improved visibility. The taillights get altered, too, for a wider presence when viewed from the rear.

Inside, the updates aren’t extensive except for the new black and silver trims. The layout has been altered slightly as well, positioning the new 8-inch smartphone-link display audio (SDA) system close to the driver and front passenger. Mitsubishi also dropped the touchpad controls for more tactile volume and tuning knobs.

While the 1.5-liter MIVEC direct-injection turbocharged four-cylinder engine gets carried over in the facelifted Eclipse Cross, Mitsubishi said that it will be introducing a plug-in hybrid variant in select markets. Details of the electrified model are scarce at the moment.

The 2022 Eclipse Cross will first arrive in Australia and New Zealand in November of this year. The U.S. market, on the other hand, will get the refreshed model in the first quarter of 2021. However, Mitsubishi currently has no plans of bringing the PHEV version to North America at this time.

“From the day we started to rethink the new Eclipse Cross, we wanted to address an attitude of boosted road performance and eco-friendliness, all with a stand-out style that will take this SUV to the next level,” said Minoru Uehara, chief product specialist of Mitsubishi Motors Corporation.