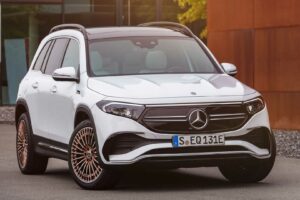 After making its first appearance in China, the compact three-row EV is going global.

Mercedes-Benz is on a warpath of electrification, both by introducing dedicated EVs like the EQS full-size sedan and by converting existing models to battery power. The 2022 EQB is an example of the latter. Based on the lovable GLB-Class crossover, the EQB already made its initial debut in April in Shanghai, but the latest from Mercedes has it confirmed for the North American market in EQB 300 and EQB 350 trims.

The company showed off its new babies at IAA 2021 in Munich, marking their European debut. Both will come standard with all-wheel drive, courtesy of front- and rear-mounted electric motors, and a 66.5-kilowatt-hour lithium-ion battery provides motive force. According to Mercedes, either model will travel 419 kilometers (260 miles) on the optimistic WLTP scale – we assume an EPA range rating of 230 miles or so. Those numbers pale in comparison to the Audi Q4 E-Tron, which can travel up to 488 km (303 miles) in WLTP testing, and the Tesla Model Y, which can go more than 300 miles between charges.

The EQB 300 will have 225 horsepower and 288 pound-feet (302 kilowatts and 390 newton-meters), numbers that beat out the gasoline-powered GLB 250’s 221 hp and 258 lb-ft (165 kW and 350 Nm). If that’s not enough, the EQB 350 boasts 288 hp and 384 lb-ft (215 kW and 521 Nm). Mercedes hasn’t released estimated top speeds or acceleration numbers, but with a groundswell of instant electric torque, we presume both will be able to hustle up to freeway speeds with ease. Mercedes says a front-drive version will follow, as well as a longer-range machine that might also get more power.

Like the gasoline-powered GLB, the EQB offers seating for up to seven passengers. Here in the US, a five-passenger layout with a reclining 60/40-split rear bench will be standard, and fore-aft adjustments for the back seat will be optional to allow for more cargo space or rear legroom. The available third-row seat package includes that second-row sliding adjustment, as well as a 50/50 split rear bench that Mercedes says can accommodate adults up to 5-foot-4. The low, short seat bottom means those passengers will suffer from limited thigh support, but the company still gets credit for building a seven-seater that’s only 184.7 inches long.

Differentiating the funky, boxy GLB from its all-electric counterpart is the work of a unique front fascia, which wears a full-width LED light bar and a glossy black face mask that’s become emblematic of Mercedes-EQ. The EQB’s faux grille diverges from that of the rounded EQS with twin bars that bisect the large Mercedes emblem, as well as a chrome trim ring around the edge that looks more like a conventional Benz SUV. Around the rear, there’s another full-width lighting element, and exhaust pipes are notable by their absence. Unique wheel options include two 20-inch designs with either rose gold or blue accents.

The interior gets similarly colored flashes of brightwork, with pale pink or electric blue appearing in the turbine-shaped HVAC outlets, dashboard mood lighting, and seat accents. A few other EQ-specific touches include a standard 10.3-inch digital instrument cluster and infotainment display with augmented-reality navigation, which can also optimize a route for EV range and charging options. Powered by the latest iteration of MBUX software, the system should be even more intuitive than the GLB’s pleasant interface.

Pricing for the EQB hasn’t been revealed yet, unsurprising since the SUV won’t hit the US market until early next year. But given Mercedes admitted its target competitors were the Audi Q4 E-Tron, Tesla Model Y, and Volkswagen ID.4, we presume the EQB 300 will start at less than $50,000, rising to $70,000 or so for an EQB 350 with every option box ticked. The front-drive model that will debut later could slot in for less than $40,000, giving Benz a cheap entry into the burgeoning luxury EV utility space. If nothing else, the EQB is an attractive, versatile stopgap before Mercedes goes all-electric by 2030. 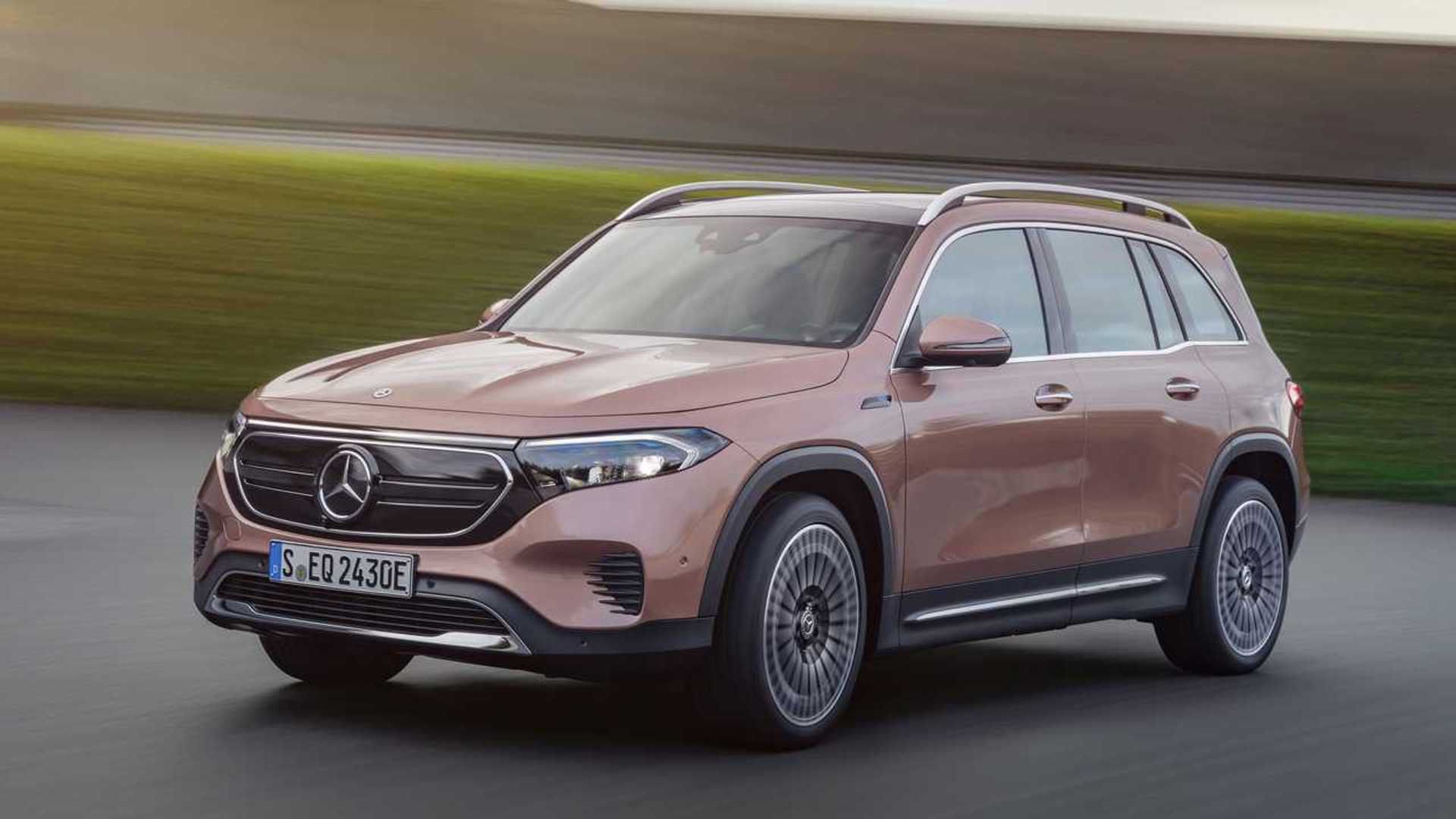 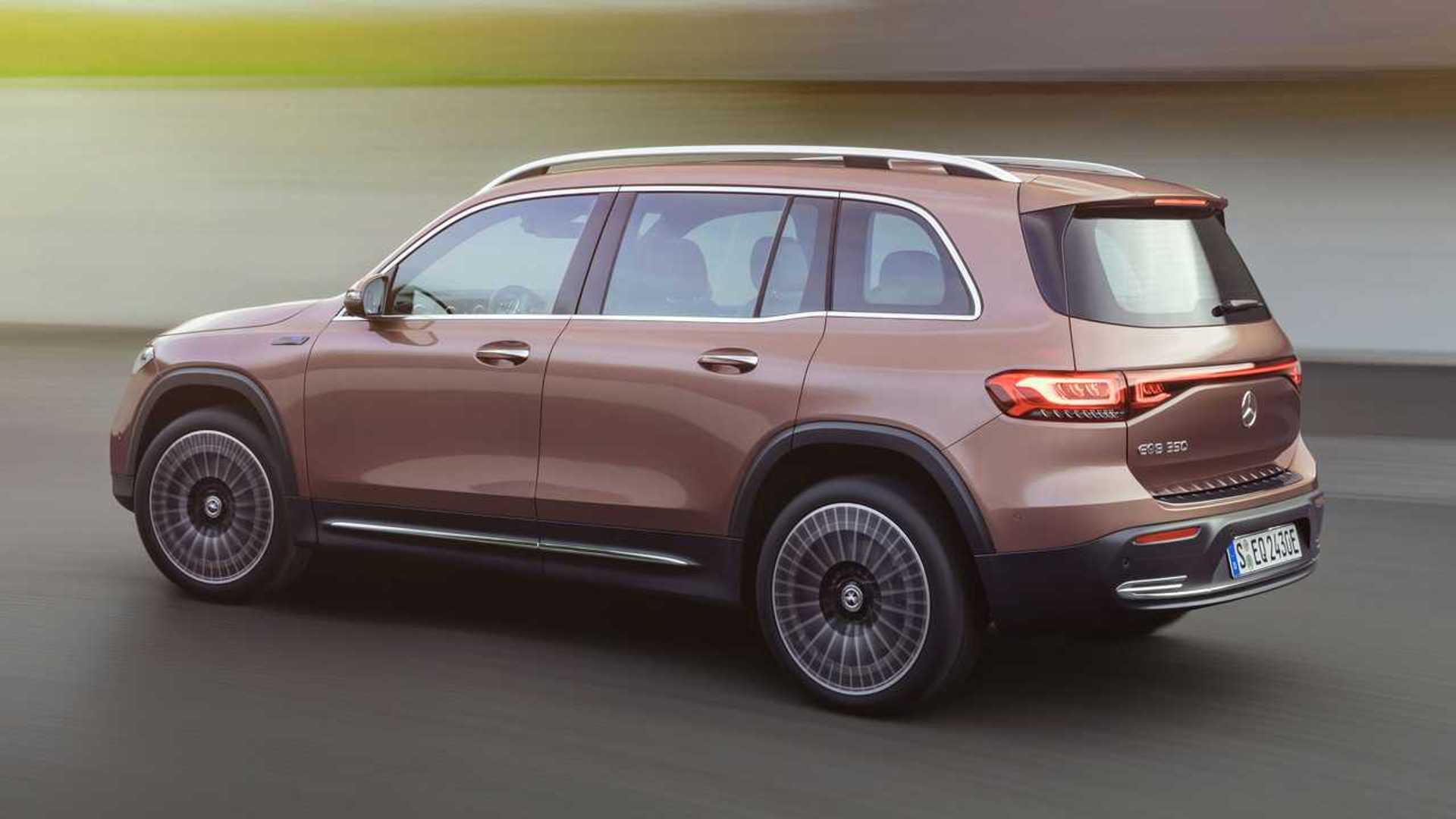 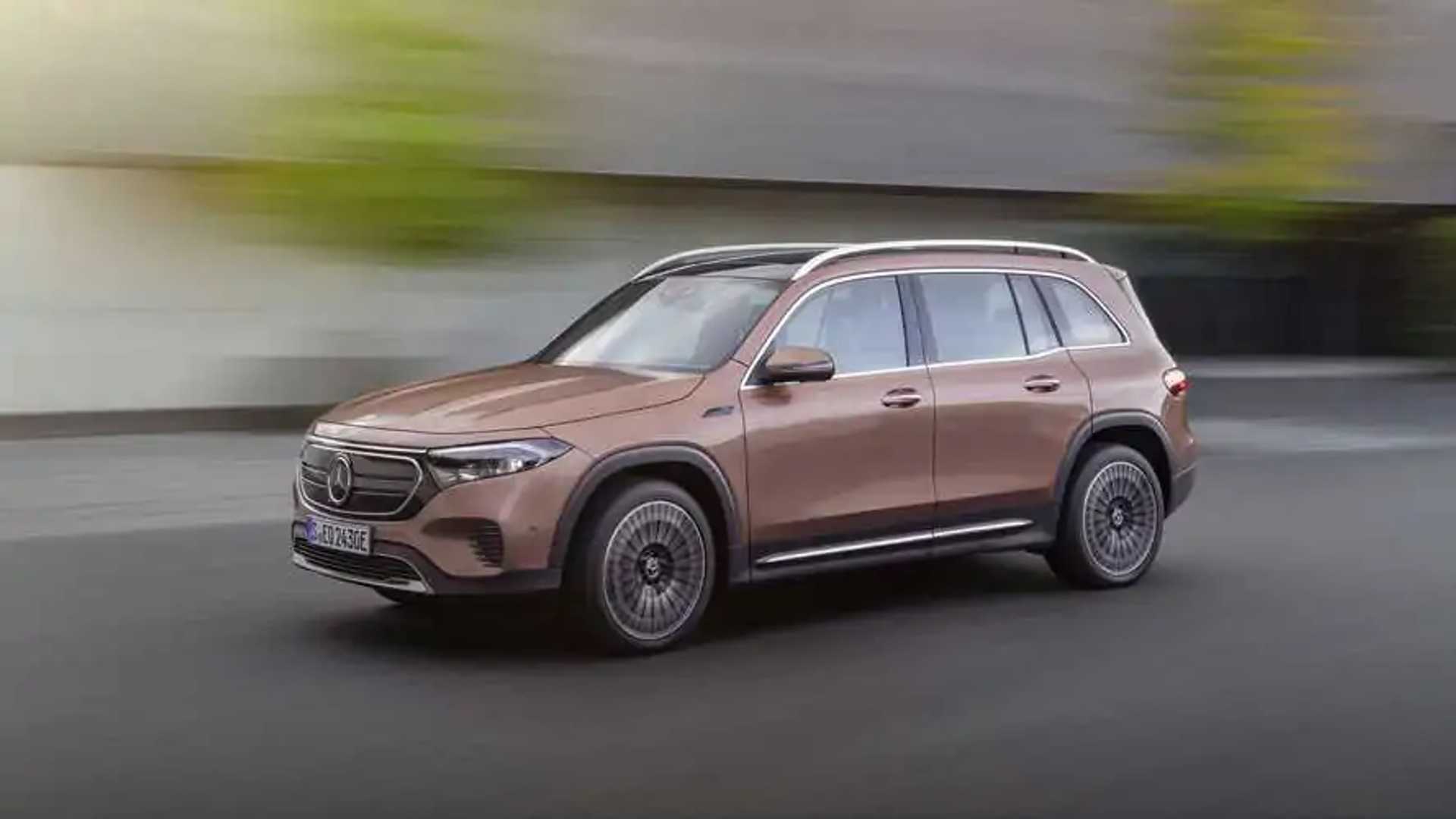 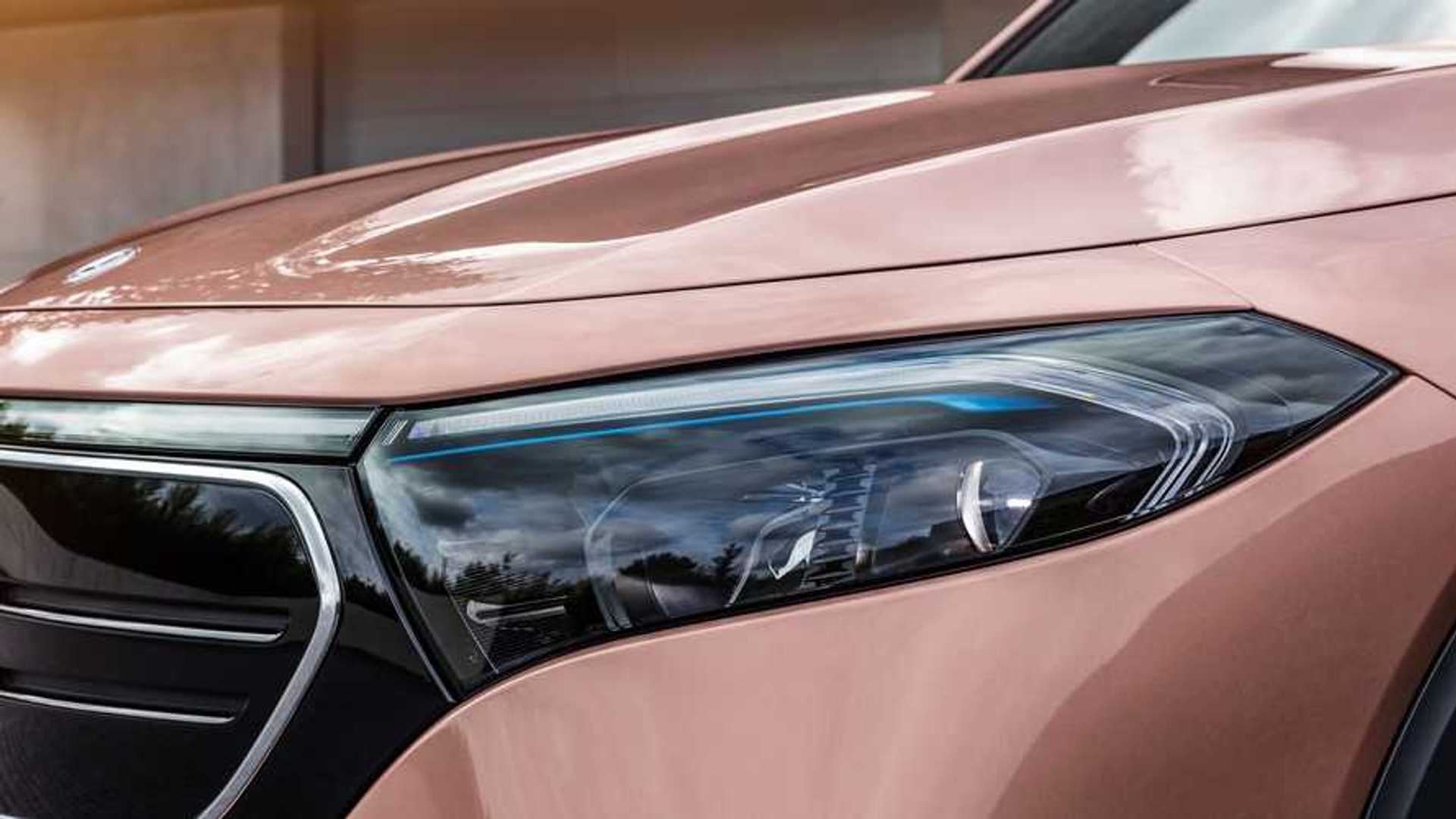 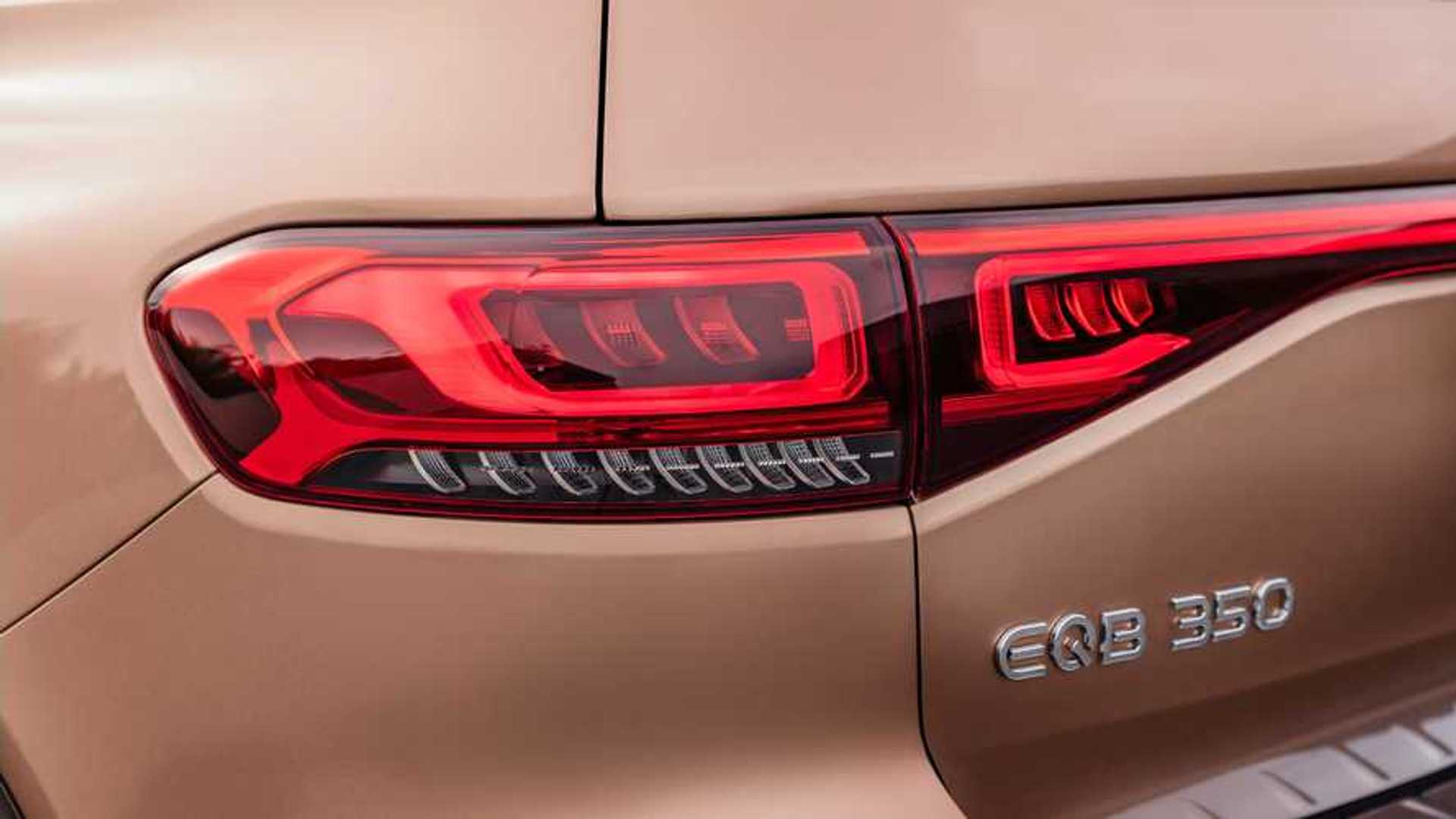 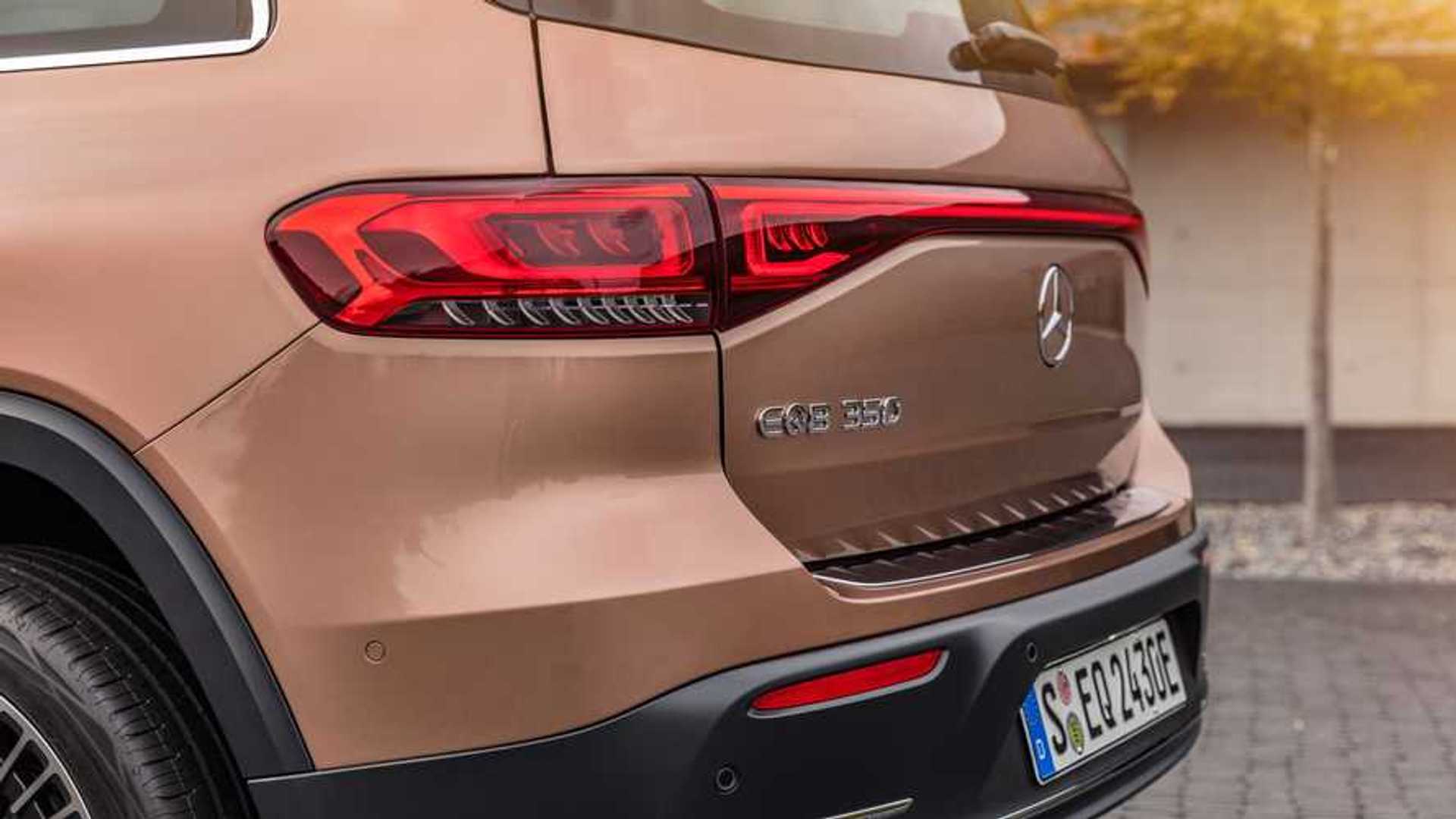 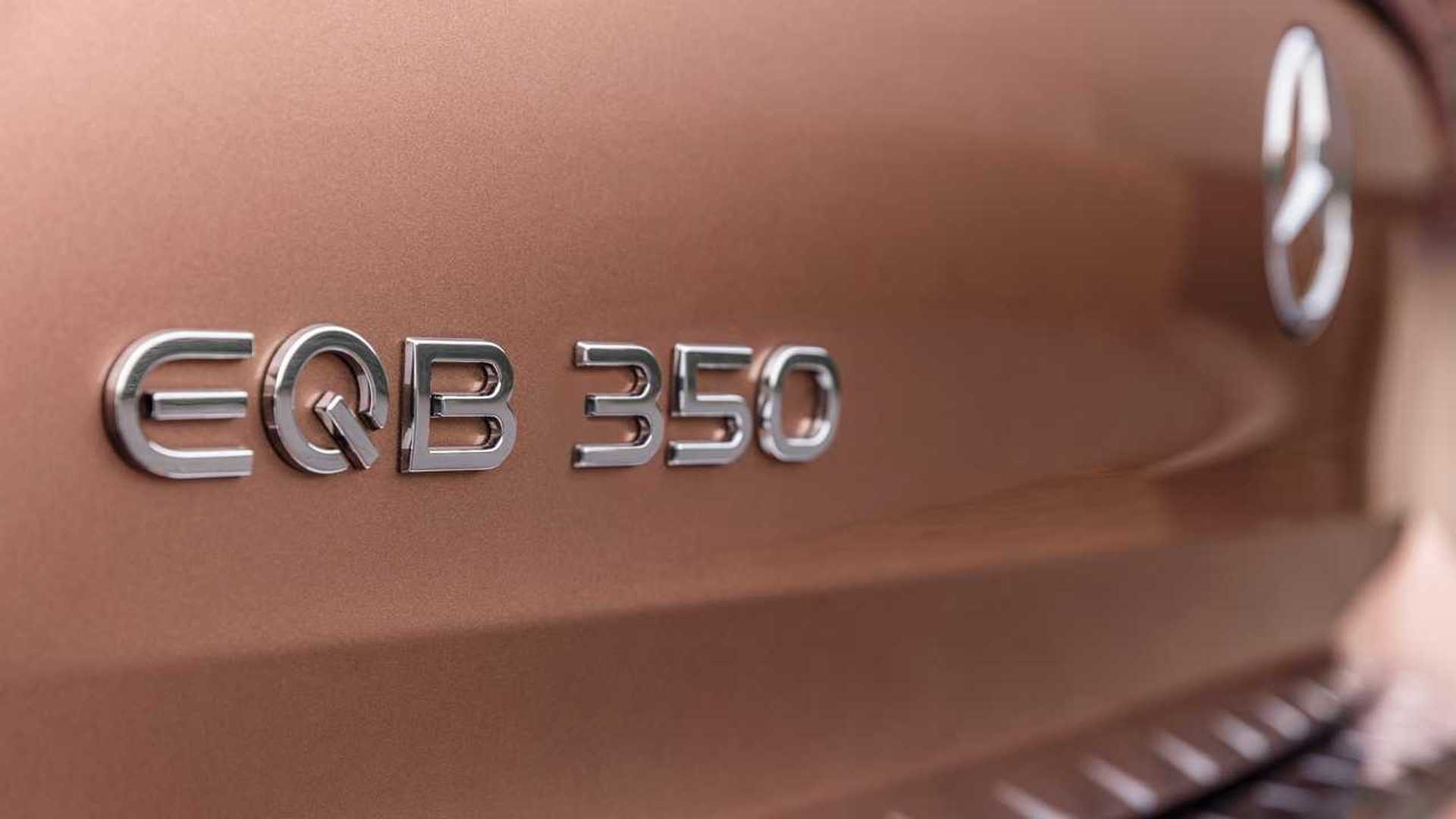