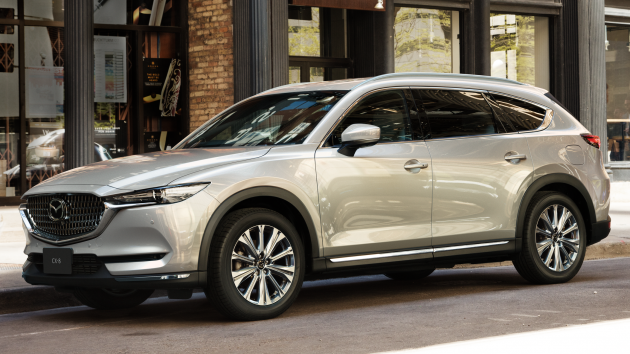 Aside from the MX-30, Bermaz has also introduced the 2022 Mazda CX-8 in Malaysia. The updated three-row SUV may not grab the headlines like its electric sibling, but it’s a popular model all the same and this latest version comes with some meaningful upgrades.

Also changed is the sole 2.2 D High Plus diesel variant, ditching its all-wheel-drive system; it now retails at RM204,759. These figures exclude the sales and service tax (SST), the exemption of which ends on Friday. As usual, every purchase comes with a five-year/100,000 km warranty and five years of free service. The 2.2 litre Skyactiv-D turbodiesel continues to churn out 188 hp at 4,500 rpm and 450 Nm at 2,000 rpm. All models get the same six-speed Skyactiv-Drive automatic gearbox, along with the new G-Vectoring Control Plus (GVC Plus) that now also applies the brakes to stabilise the car.

Beyond the new engine, the 2022 model year adds a few other enhancements, as well as some minor aesthetic tweaks. On the outside, the CX-8 ditches the previous slatted grille in favour of an array of vertical lines, fitted to the High Plus variants and finished in gunmetal.

These models also get chrome strips all around the lower edges and new 19-inch ten-spoke alloy wheels; the lower-end versions retain the previous 19-inch rollers that are painted black on the 2.5 High. Lastly, there are two new metallic colour options – Platinum Quartz and the Mazda 3‘s Polymetal Grey.

Inside, the previously optional eight-inch touchscreen is now standard, although the Malaysian spec misses out on the ten-inch display offered in other markets. Still you now get wireless Apple CarPlay connectivity and Qi wireless charging on the 2.5 High and above, plus standard leather upholstery and, on the High Plus cars, dark red Nappa leather and seat heating and ventilation (including second-row heating).

Moving up to the 2.5 High nets you adaptive LED headlights, LED daytime running lights, signature LED taillights, LED interior illumination, a frameless rear-view mirror and six seats, while the High Plus throws on a head-up display, manual rear door sunshades and a 360-degree camera system. Roof rails are only fitted to the turbocharged models.

Safety-wise, the CX-8 comes as standard with six airbags and stability control, with the 2.5 High getting some i-Activsense driver assistance systems, including autonomous emergency braking, blind spot monitoring and rear cross traffic alert. New for 2022 are additional features on the High Plus models, such as adaptive cruise control, lane keeping assist and an upgraded AEB system that also functions in reverse. 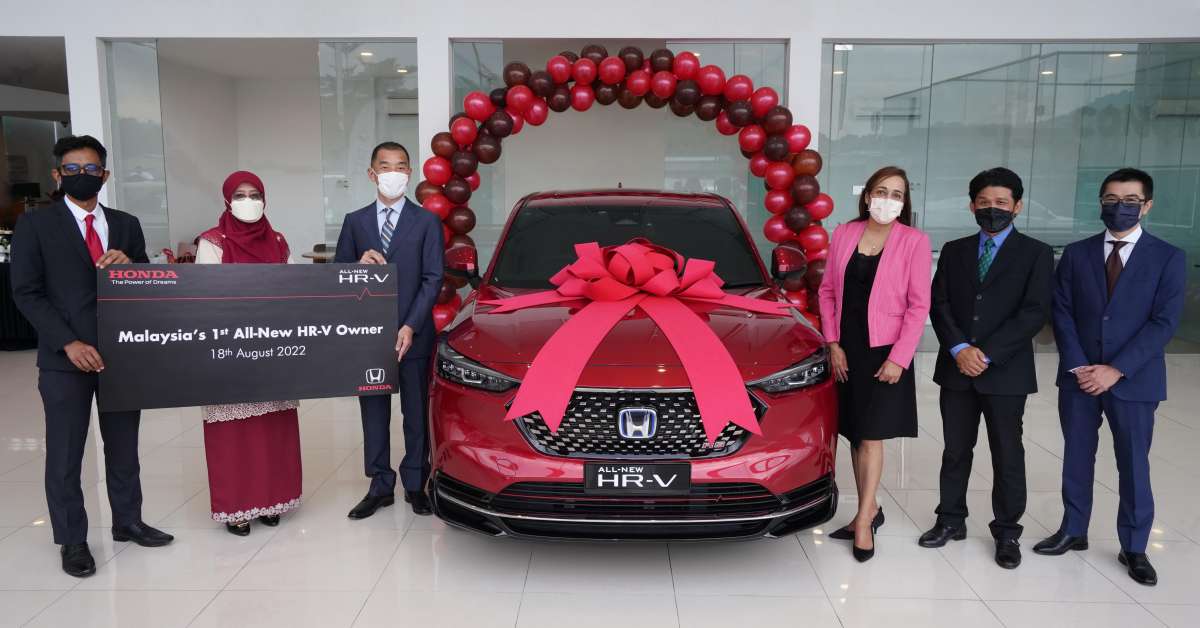