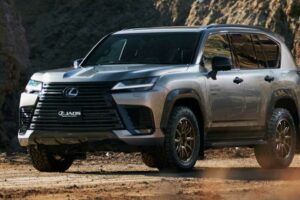 The new Lexus LX is more luxurious than ever without skimping on its all-terrain capabilities. While the F Sport due to be sold in the United States will only have a rear limited-slip differential, Japan is getting a dedicated Offroad trim level equipped with three locking differentials. Not only that, but Toyota’s premium division has now teamed up with the tuners at Jaos to further explore the fullsize SUV’s adventurous side.

Rather confusingly, it bears the same “Offroad” name as the production model’s trim level in JDM flavor. Heading to the Tokyo Auto Salon later this week, the one-off build rides on 20-inch Enkei titanium-gold wheels wrapped in Toyo all-terrain tires. As a refresher, the namesake production car goes even further by dropping the wheel size to only an 18-inch set to better tackle uneven roads. 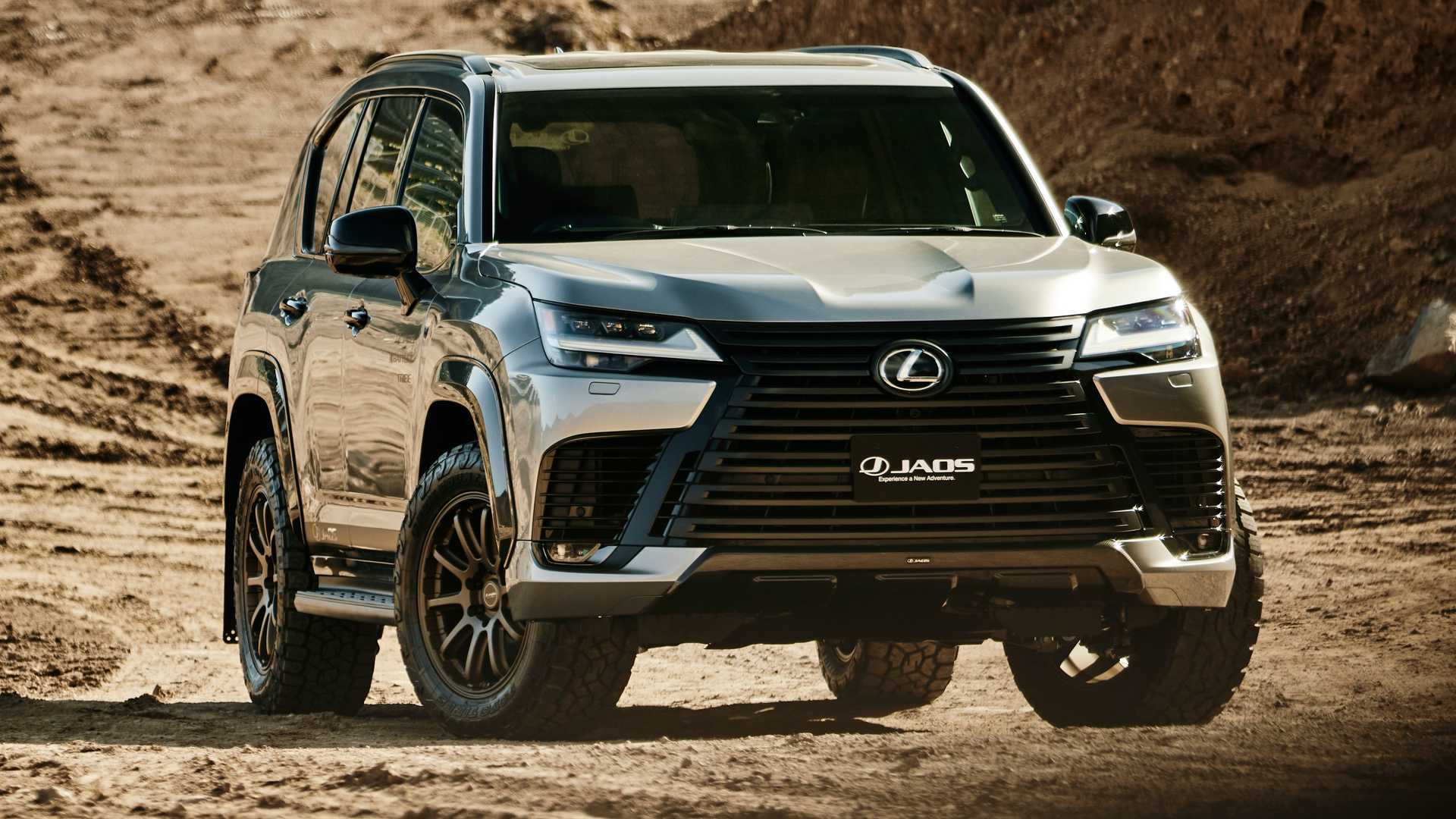 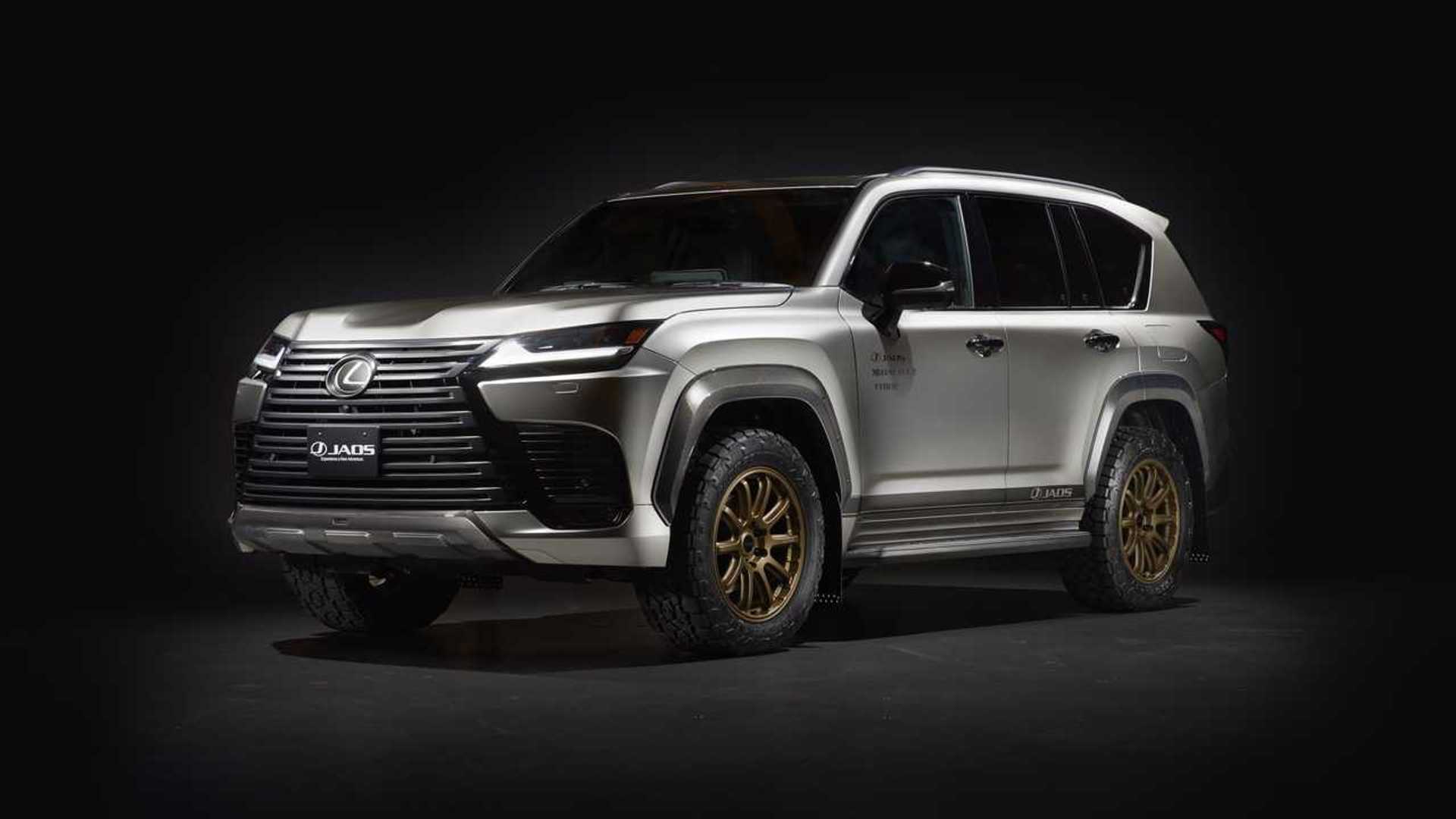 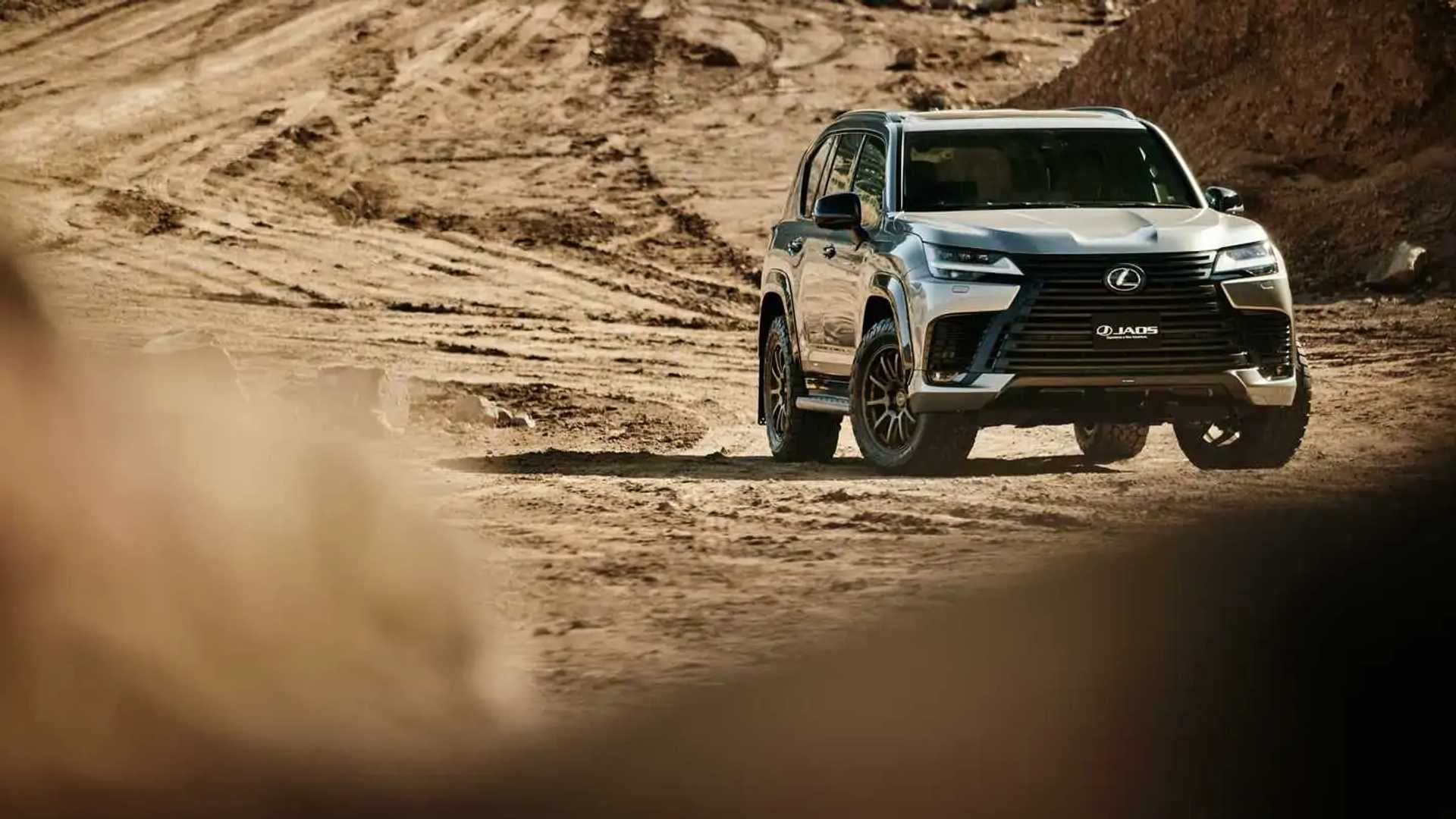 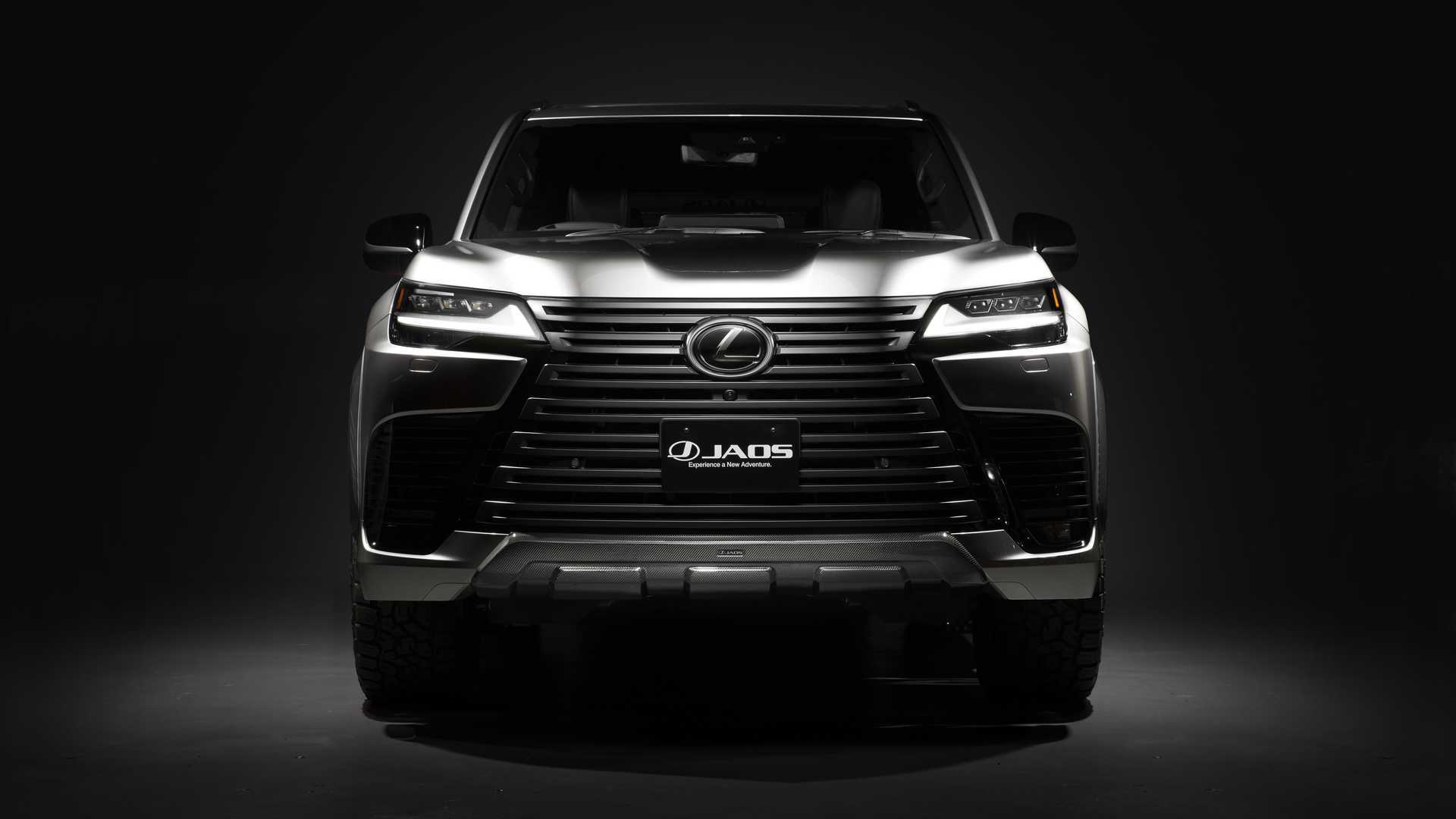 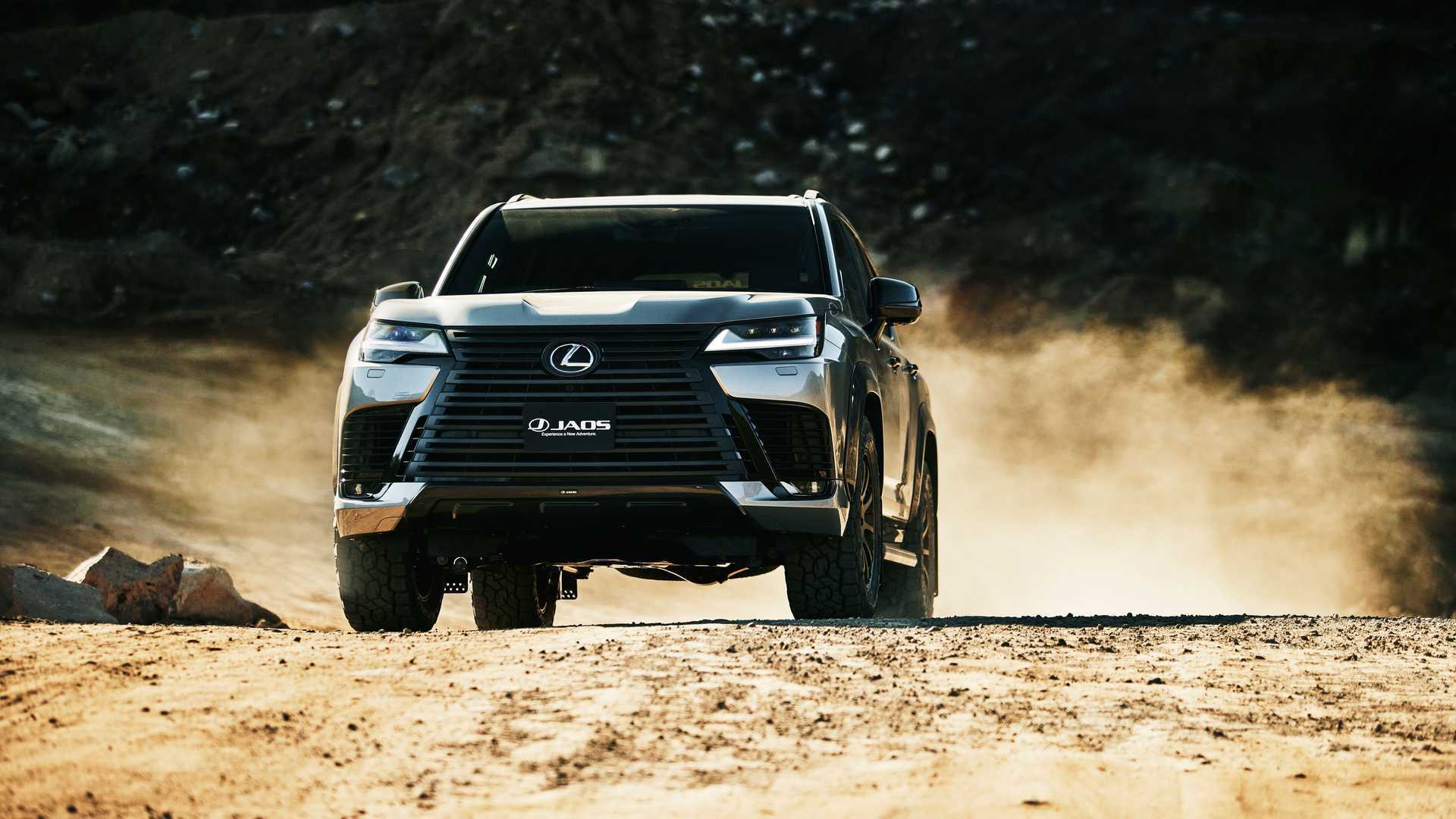 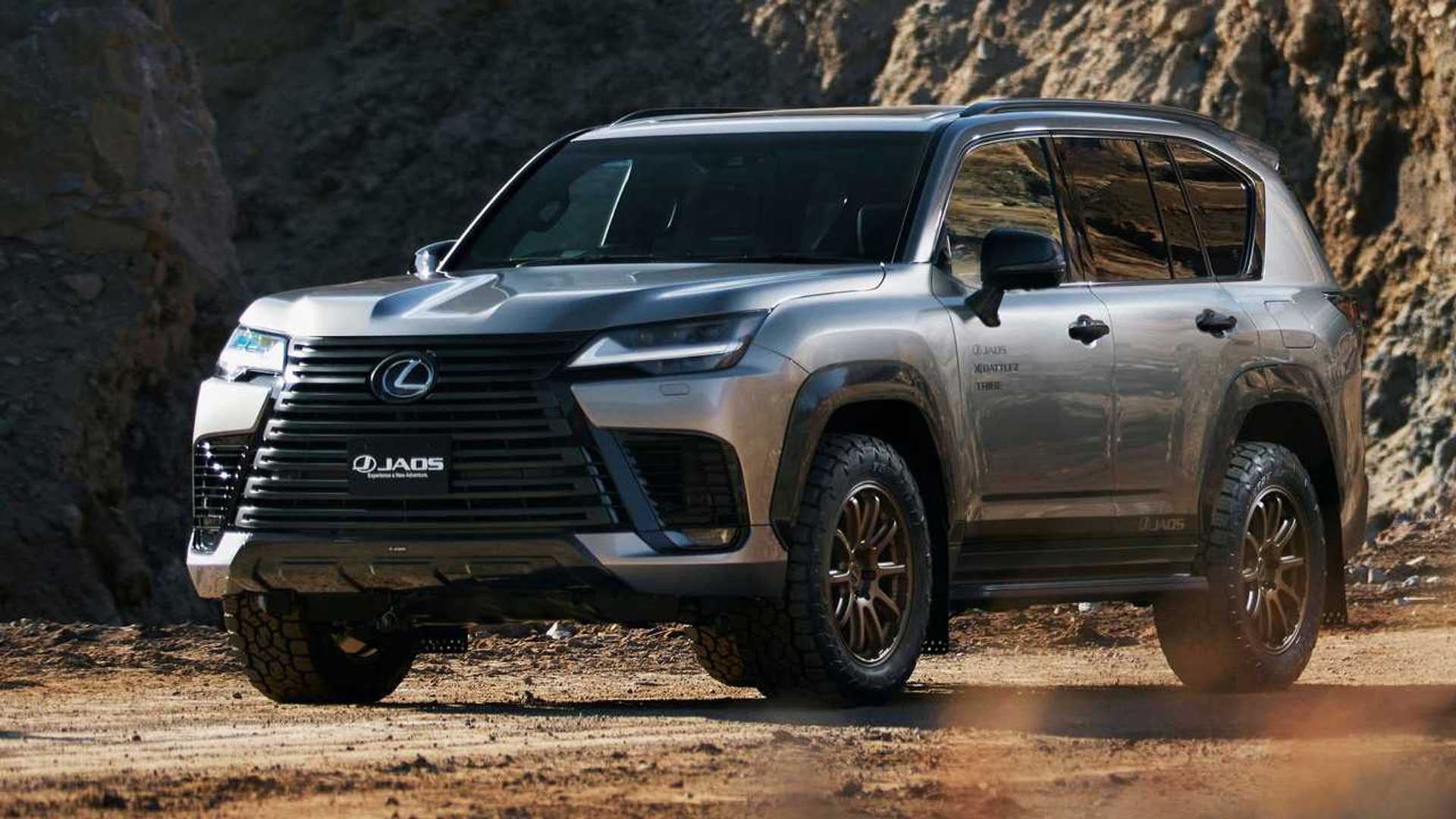 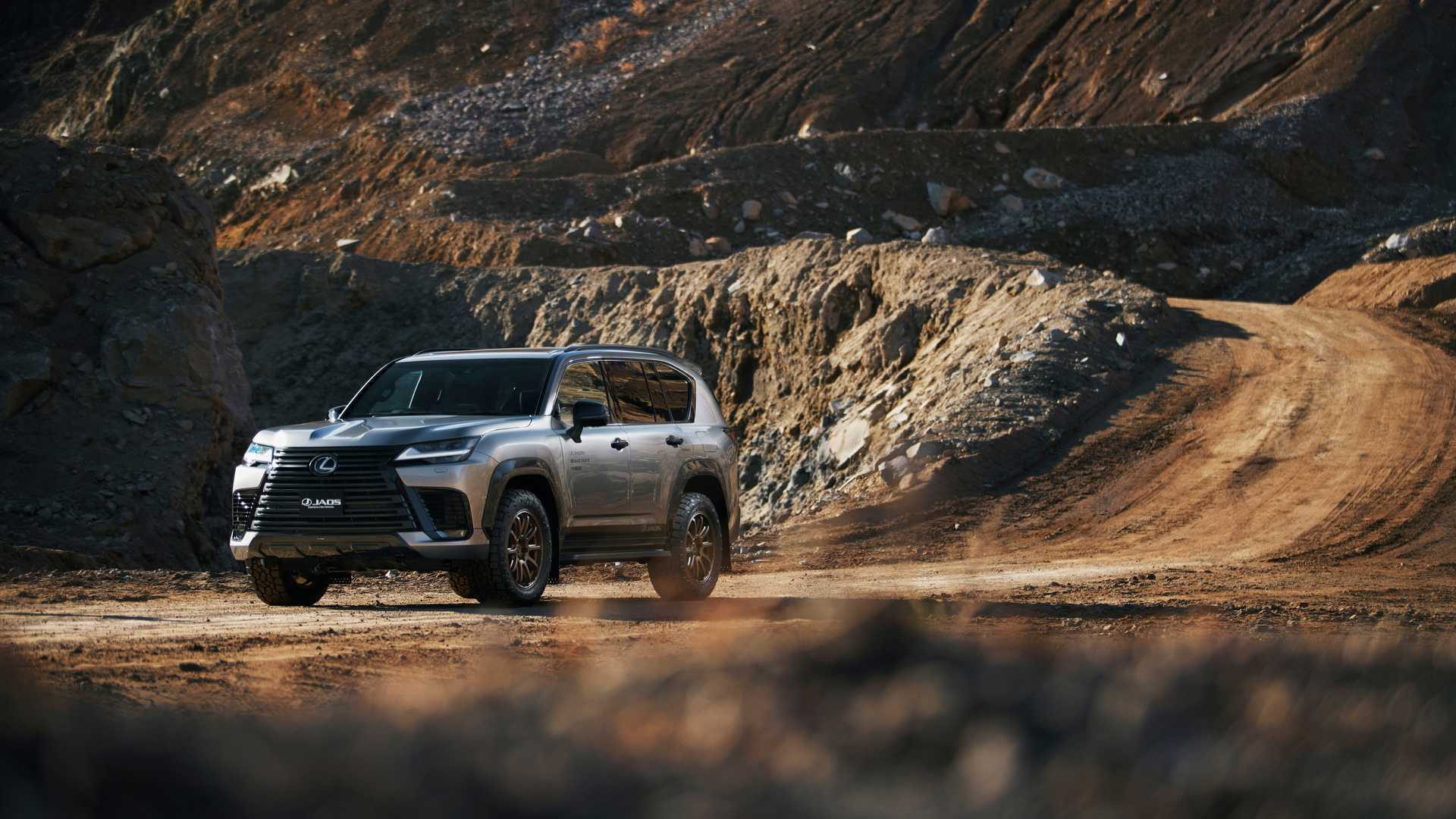 Equipped with mudflaps like any reputable off-roader, the TAS-bound LX can be visually distinguished courtesy of its custom front and rear skid protectors made from carbon fiber reinforced plastic. Those chunky overfenders are also made from CFRP, while the door handle protectors and tail-cutter round off the modifications the posh Toyota Land Cruiser has gone through.

Meanwhile, the LX Offroad by Jaos will be showcased at TAS from January 14 to 16 at the Makuhari Messe convention center.