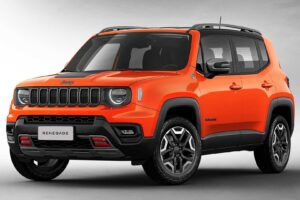 Jeep has been testing the updated Renegade since last year. Our spies first caught the prototype in September 2021, with reports pointing to a scheduled debut in the US this year. However, the 2022 Renagade was leaked in a video, forcing Jeep Brazil to officially reveal the small crossover in a set of photos. While the Renegade here is bound for South America, you can treat this as a preview of what’s to come stateside.

Upfront, the Renegade facelift gets a narrower grille than the outgoing model. Turn signals and DRLs are now integrated into the headlights. This allowed Jeep to alter the fascia, particularly on the lower part. The fog lights also get a new rectangular shape and are now positioned higher than before. 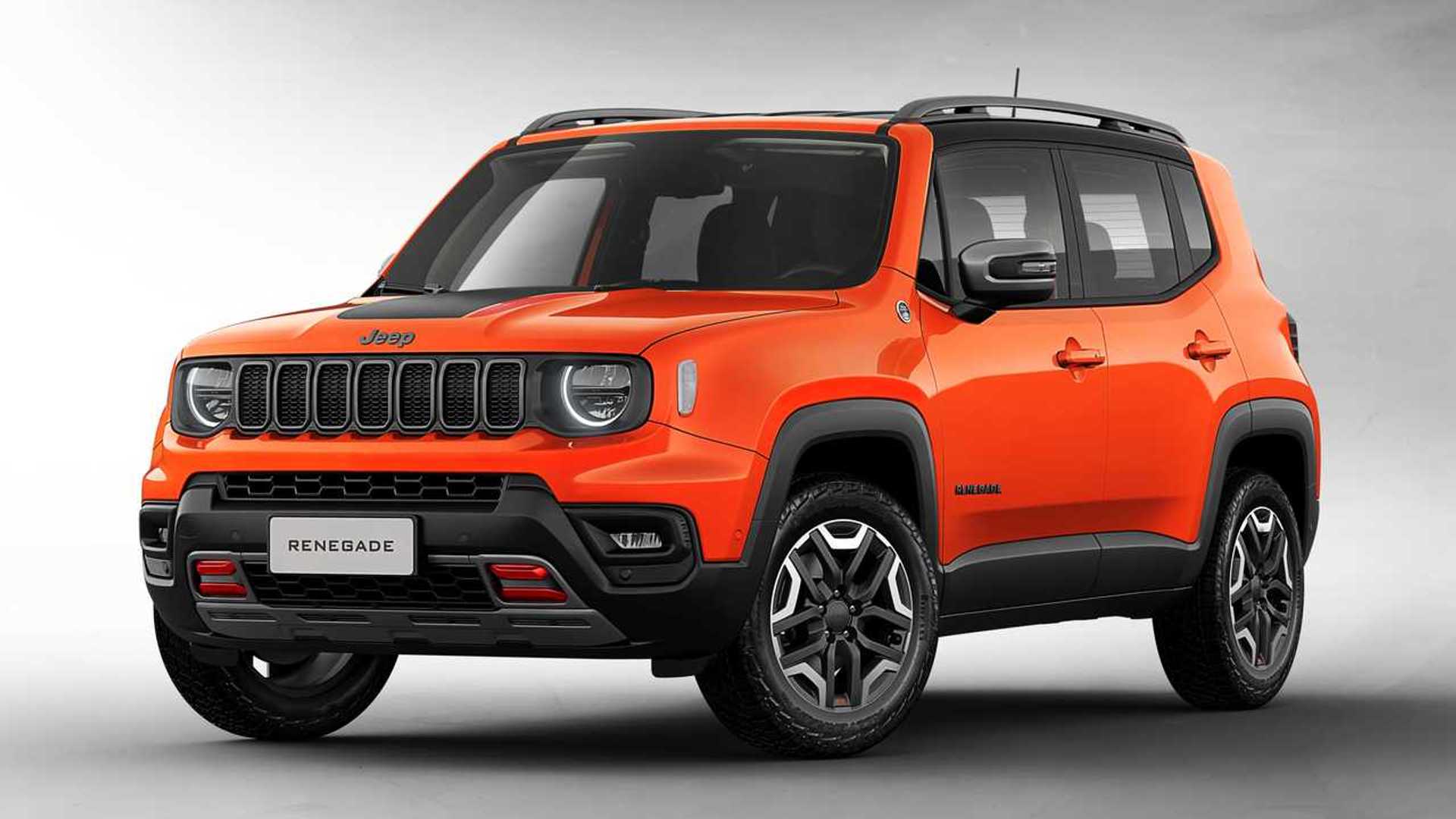 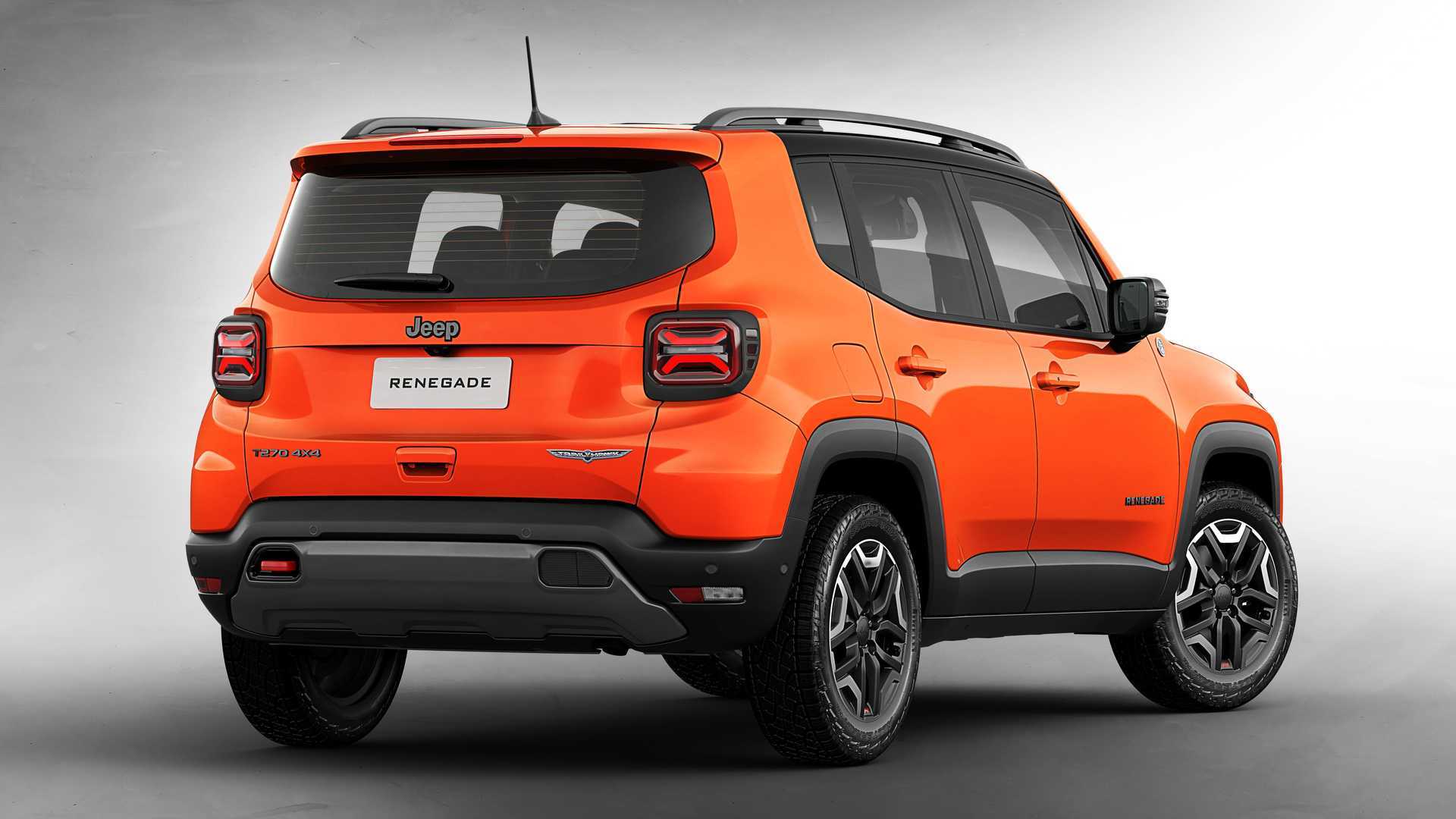 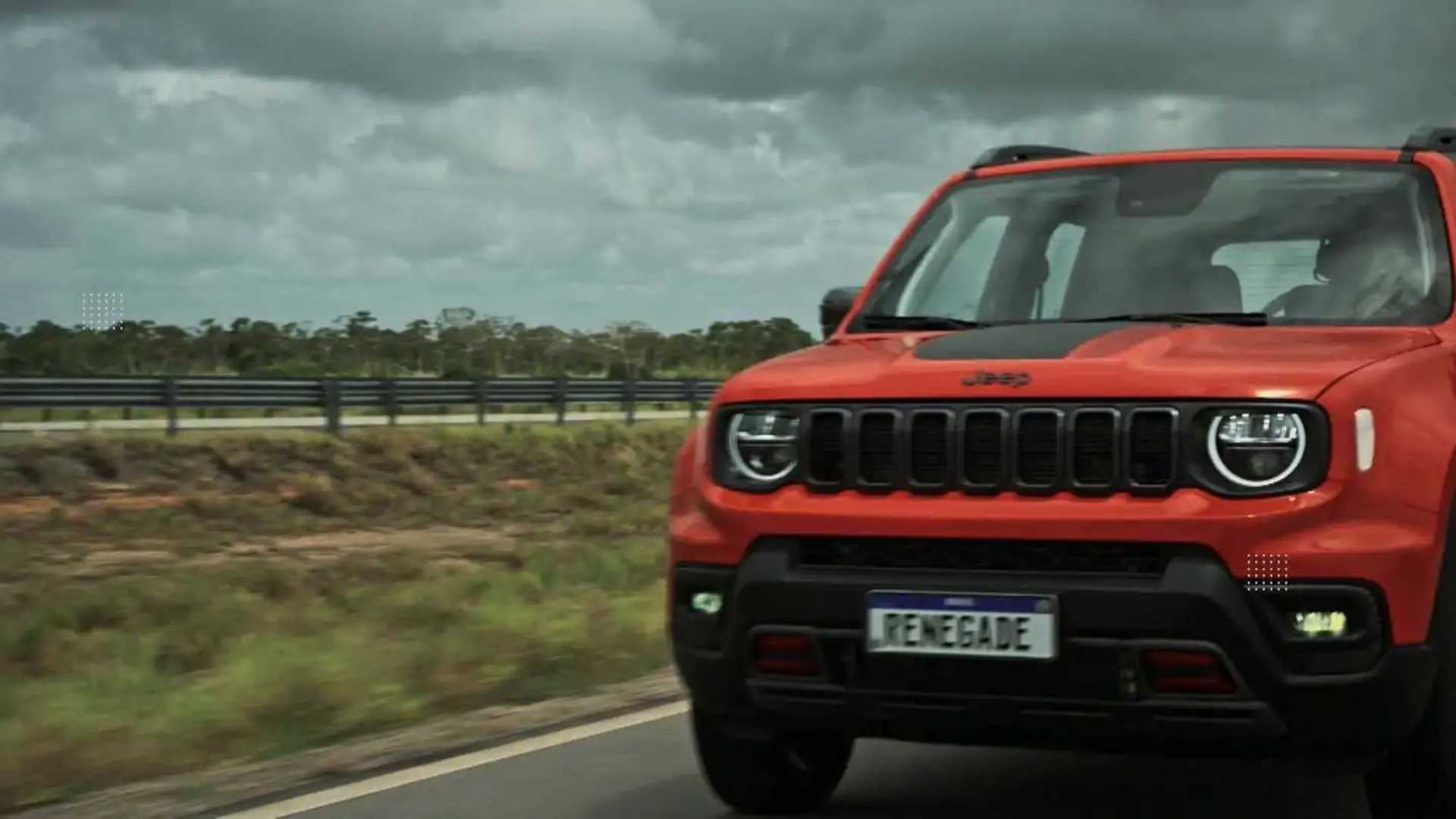 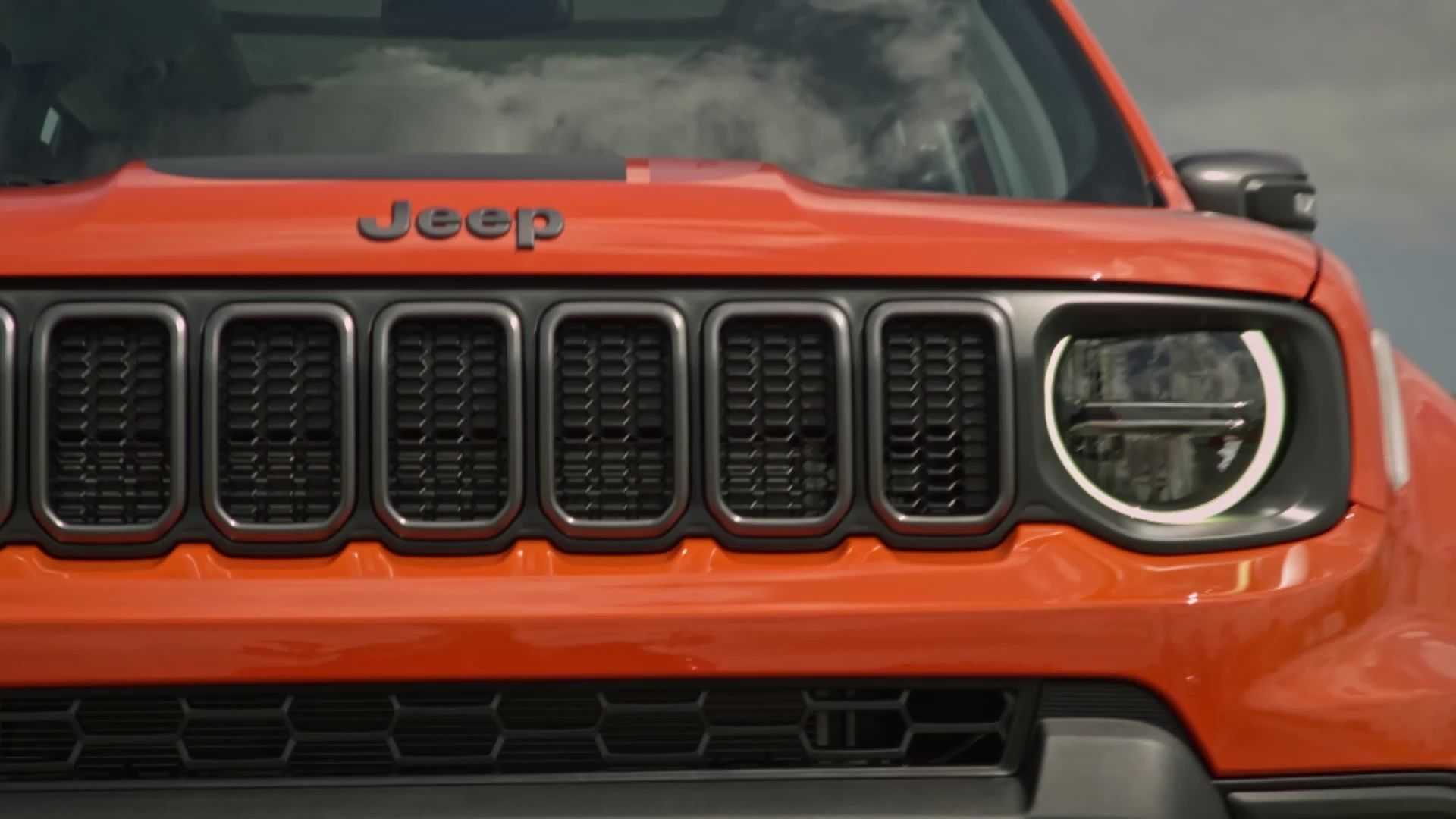 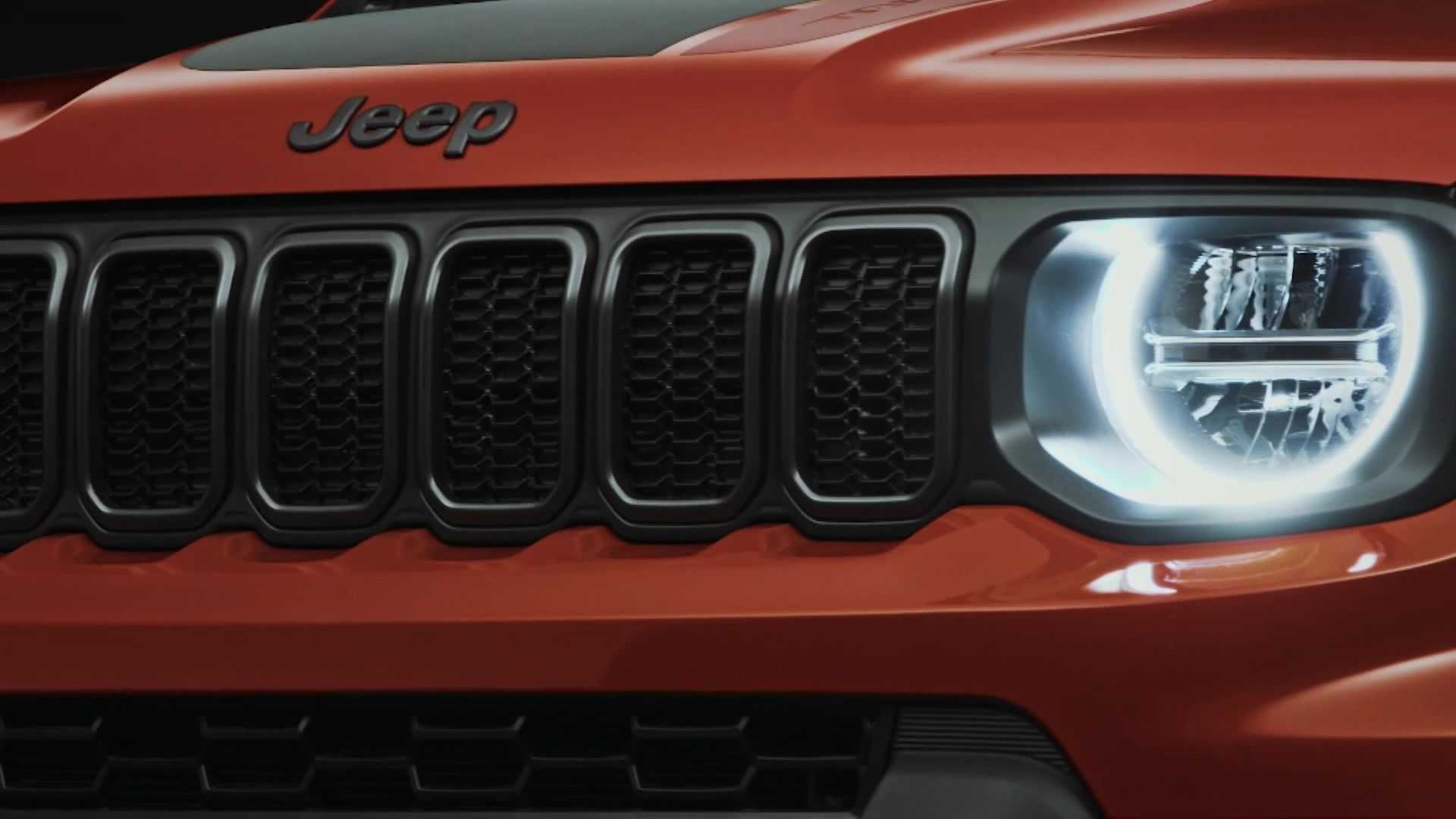 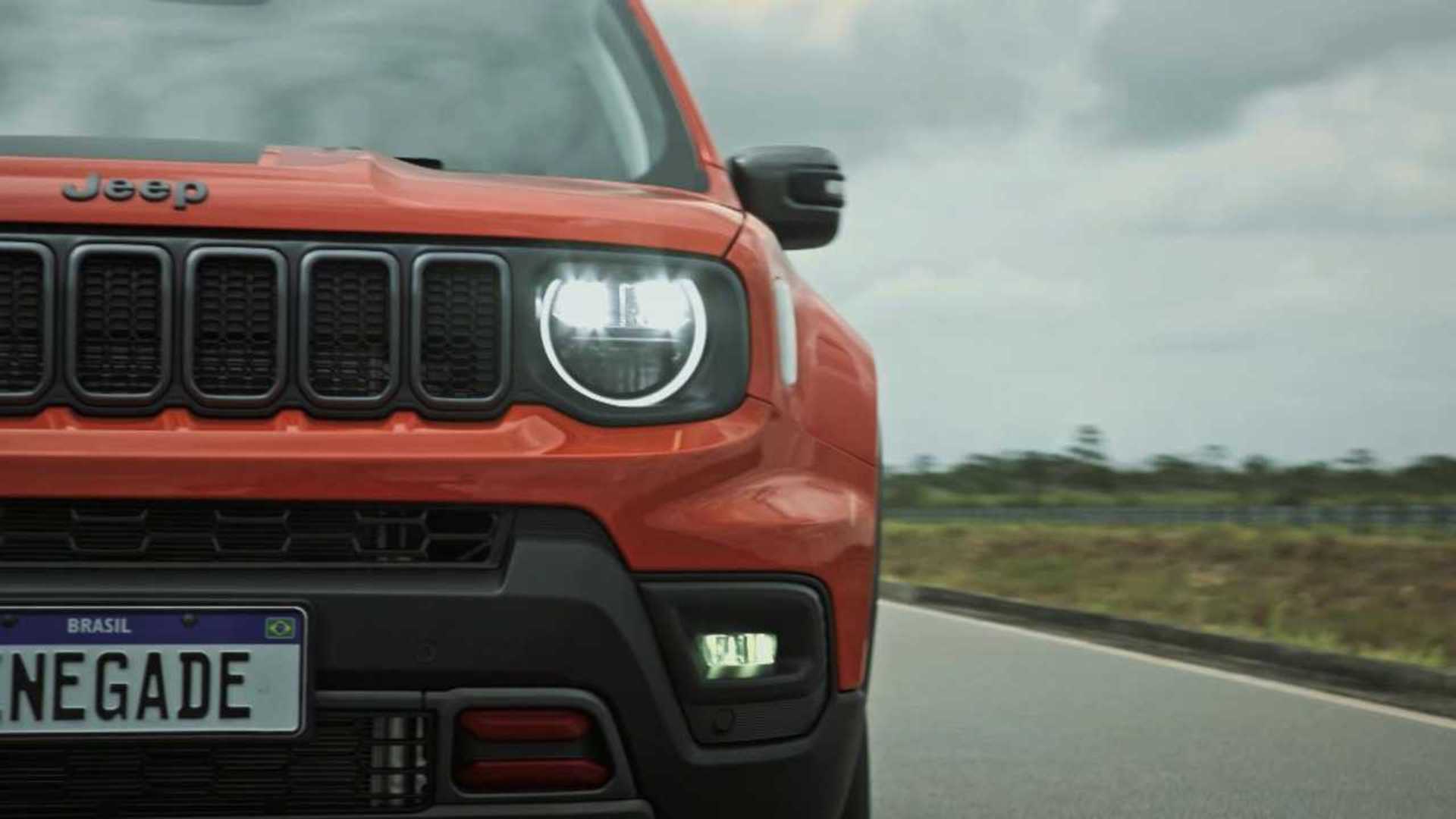 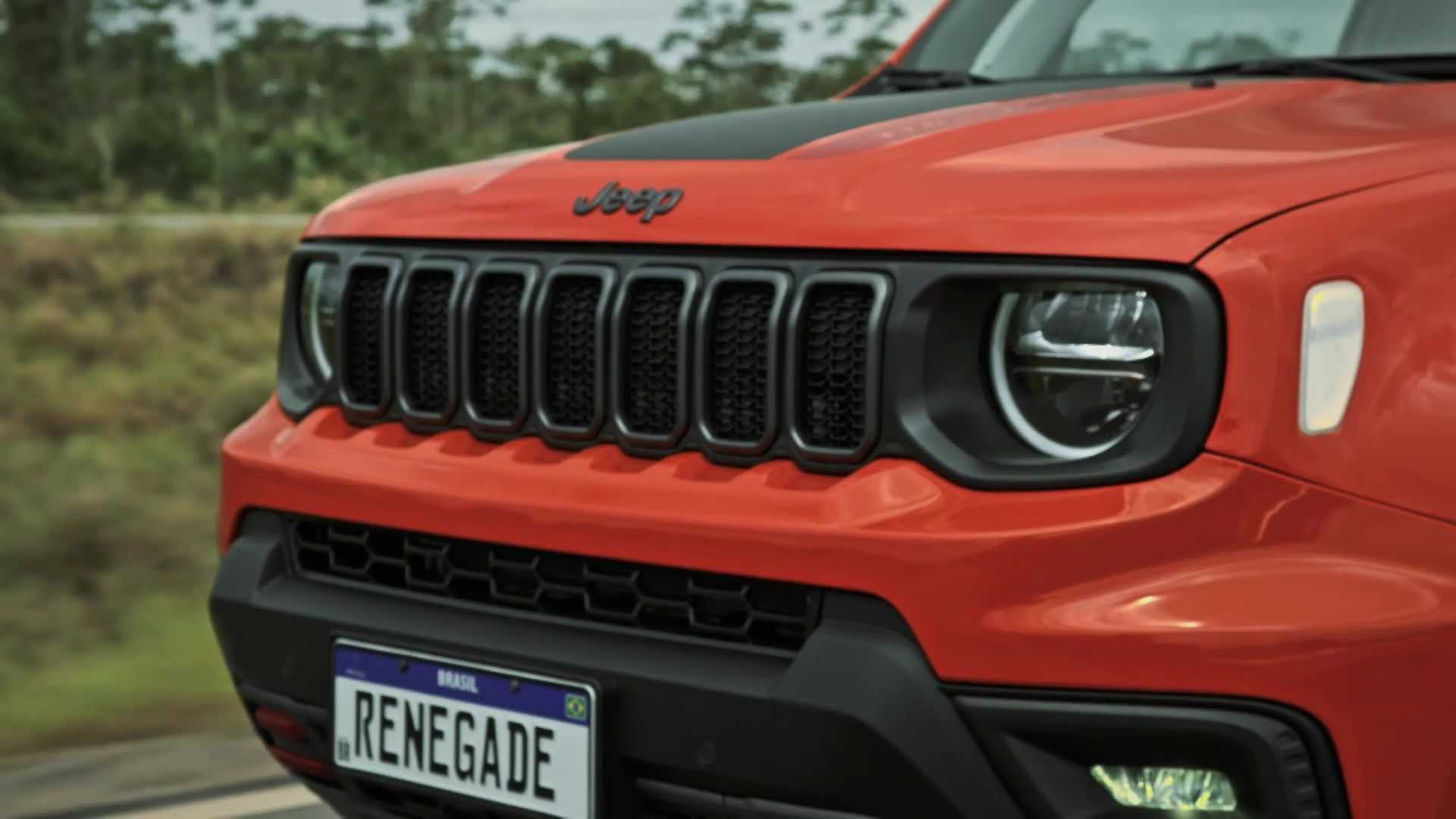 At the rear, the LED taillight graphics have been changed on the facelifted model. The bumper also gets a redesign, getting an enlarged faux skid plate and narrower lights at the corners.

The cabin was shown in the leaked video, revealing a slight redesign. While the dashboard layout of the outgoing model remains intact, the Renegade gets an updated steering wheel from the Jeep Compass. It also gained a 7-inch fully digital instrument panel, as well as an 8.4-inch infotainment screen. We have yet to learn whether it will have the updated software but we won’t be surprised if it does.

There isn’t much information under the hood except that Brazil will do away with the diesel-powered option in the updated model. The 1.3-liter Turboflex T270 engine will also make its debut in the crossover, supposed to make 185 horsepower (137 kilowatts) when fueled with ethanol. It’ll be front-wheel-drive with a six-speed manual gearbox in its most basic form.

The 2022 Jeep Renegade is slated to debut in the South American market between January and February. US debut is bound to happen this year as well, though we have yet to hear exactly when. 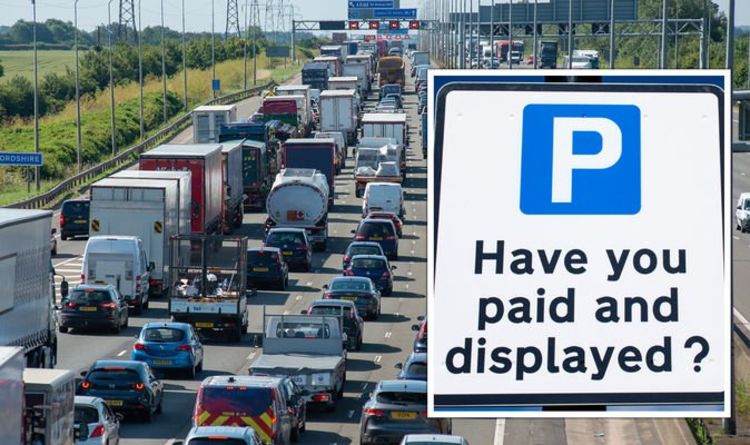