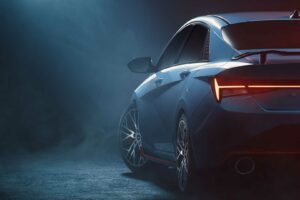 A full debut is probably scheduled for the “coming weeks.”

It was the end of September last year when Hyundai teased the Elantra N for the first time, showing a little of the performance sedan’s exterior design with a camouflaged prototype. A few weeks later, the South Korean manufacturer shared another batch of preview images with the sixth member of the Hyundai N family and we even had the chance to drive a prototype. Now, there are two new photos to add to the puzzle.

This time around, it finally seems that the automaker is preparing us for the imminent debut of the Elantra N with the two new images showing an undisguised example of the sports sedan. Not much can be seen, though there are at least a few details worth talking about. 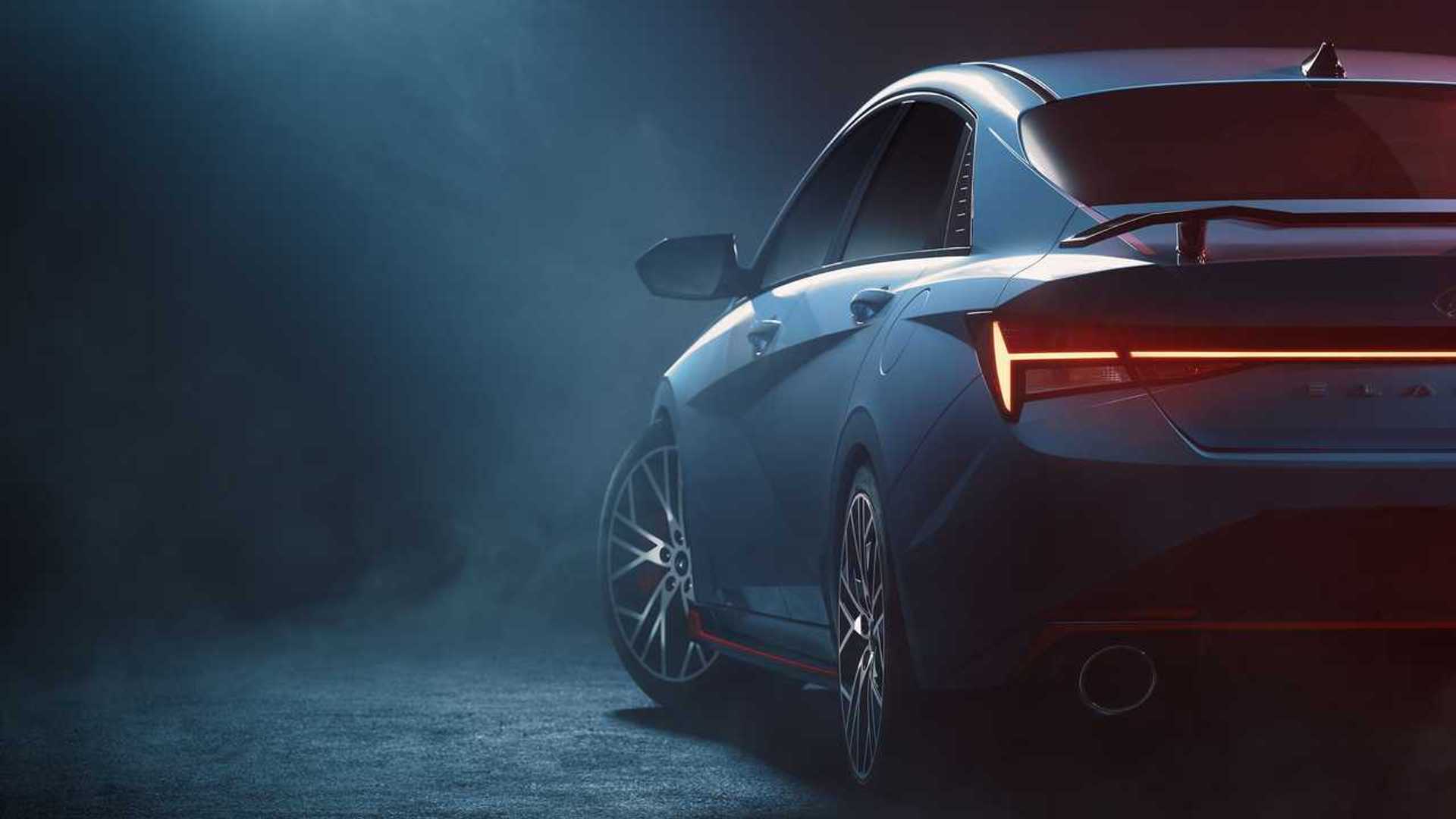 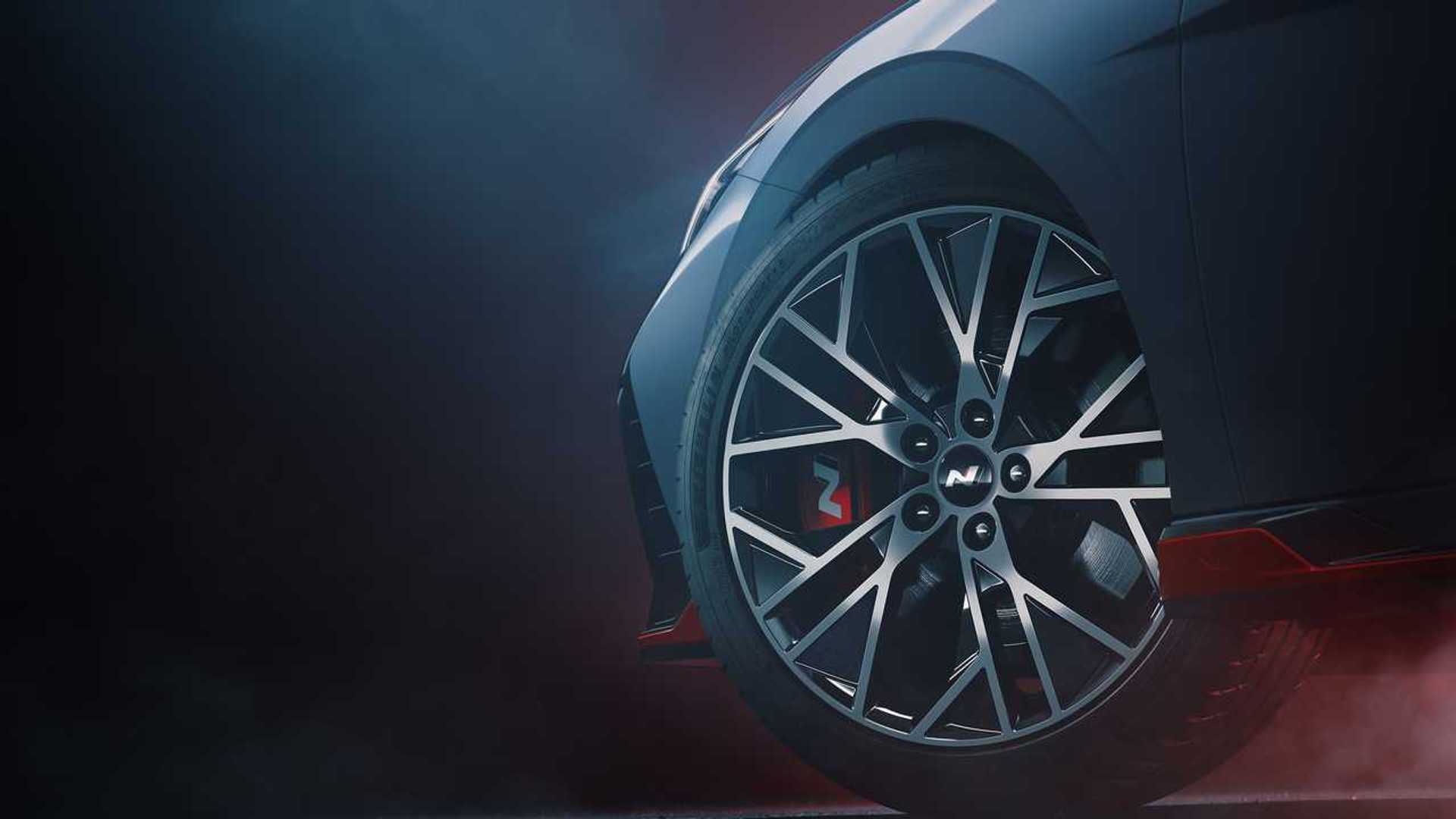 First, the Elantra N will obviously have two fat round tailpipes at the back. Actually, this is something we’ve known for a while now thanks to the revealing spy photos from the last couple of months. In addition, there’s a small spoiler attached to the boot lid that corresponds nicely with the LED strip that connects the taillights at the back.

The second teaser image reveals the snowflake design of the wheels with a diamond-cut finish and contrasting gloss black details. The alloys are wrapped in Michelin Pilot Sport 4S tires and are hiding a performance brake system with red Hyundai N-branded calipers. Also worth noting are the red accents on the front bumper and the side skirts, where the N logo is also visible.

“We designed it to be a race-proven sportscar with dynamic driving capabilities and style that performance enthusiasts love,” Till Wartenberg, VP of Hyundai N brand, comments. “I can’t wait to unveil Elantra N, an outstanding addition to the N brand lineup that offers pulse-pounding performance. Stay tuned for the digital world premiere.”

As you can see from the words of one of the N performance division bosses, there’s no exact debut date announced at this point. However, Hyundai promises it will tell us more about the new Elantra N in the “coming weeks.”