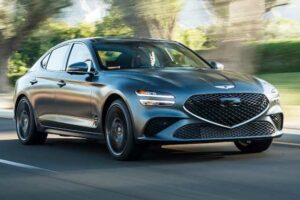 The most recent new vehicles from Genesis reveal the Korean luxury brand is occupying the space between being in its element and still deciding what it wants to become. Indeed, since the Genesis G70 sport sedan won our 2019 Car of the Year award, Genesis has made even more significant progress, leaving even the excellent G70 in danger of falling behind. Now the car has been updated for 2022, and although it fundamentally remains the same compact luxury sedan, the changes seek to elevate its luxury and its sportiness in equal measure.

If the attention garnered by our 2019 G70 long-term review car was any indication, the original sheetmetal penned under Genesis design director Luc Donckerwolke could be considered a success. Even so, its look was never particularly distinctive. But “distinctive” is the baseline for the brand’s current “Athletic Elegance” design language, with “graceful,” “beautiful,” and even “imposing” entering the lexicon around models such as the G80 and GV80.

Thus, to draw more in line with its showroom siblings, the 2022 G70 gets four slim LED headlights that streak away from a large pentagonal grille. That motif continues at the rear, where the split taillights are arranged to evoke Genesis’ winged badge, while a new trunklid integrates a prominent spoiler. In profile, a mesh vent low on the front quarter panel relieves turbulence inside the wheel arch. The edits make the G70 more, ahem, distinctive—and more Genesis—than ever.

As before, the G70 is powered by a standard turbocharged I-4 or an available twin-turbo V-6 driving the rear or all four wheels through an eight-speed automatic transmission. (The 2022 model year marks its official exit from the stick-shift club.) The 2.0-liter four-cylinder makes 252 horsepower and 260 lb-ft of torque and punted the pre-refresh car to 60 mph in 6.2 seconds. Notably, the updated G70 doesn’t get the 300-hp, 311-lb-ft 2.5-liter turbocharged I-4 that its Kia Stinger platform mate adopts as its base engine for 2022.

A new Sport+ driving mode seeks to further hone the G70 by increasing the steering weight and loosening the electronic safety nets. On cars with the I-4, this setting also raises the idle for more immediate turbocharger response off the line, and alters shift programming to better remain in the thick of the powerband. Finally, on twin-turbo models, the transmission will also hold gears at redline without upshifting when in manual mode, a new exhaust valve opens to allow more sound—and 3 more horsepower—to flow, and the mode further stiffens the optional adaptive suspension available only on V-6 cars.

Lovely on the Limit

The G70’s terrific chassis is its centerpiece, and it remains balanced and intuitive when driven hard. Progressive and controlled body motions communicate where weight is shifting and the grip levels of its Michelin tires. At Southern California’s Thermal Club, the G70’s limits were easy to approach and ride through hairpins, chicanes, and long sweepers, and moving from Sport to Sport+ tangibly changed how wild things can get before stability control reels you back—such as when the tail swung way wide exiting a tight left-hander. Less tangible were differences in the steering, which felt smooth and appropriately hefty in either setting. The RWD models we drove had Brembo brakes, which, although somewhat soft underfoot for track work, showed little fade after slowing the G70 from triple-digit speeds.

Hot laps complete, we drove into the real world. Highway 74 to the south of Palm Springs undulates constantly as it climbs up from the rocky desert toward pine-topped peaks. Here, an AWD-equipped G70 showed similar agility and communication as the RWD cars we drove on track, plus more surefooted handling. Sport+ was the sweet spot for the transmission, with it holding gears longer before upshifting and downshifting eagerly under braking; none of the other modes had the responses to keep up with the G70’s pace.

We also took things easy. Back on Palm Springs’ flat, gridlike roads, the G70 proved to also be a comfortable cruiser that lets surface textures come through without harshness. In the less aggressive chassis settings, there’s the slightest amount of float and waft, the car smoothly traversing imperfections in a way vaguely reminiscent of Genesis’ larger luxury sedans.

The V-6’s easy-flowing power adds to the relaxing sensation; no matter the engine speed, there’s enough torque to keep the car moving effortlessly, and it rarely seems necessary to wind the engine out. Sudden aggressive throttle applications reveal the engine’s turbocharging, as the V-6 needs a brief beat to take a breath and build boost. Once it’s boiling, though, it propels the G70 forward swiftly.

We’ve praised the G70’s interior for its luxurious design and touchpoints. Little about the high-quality, driver-oriented cabin gave away its Hyundai roots, save for the 8.0-inch infotainment touchscreen; it was the same as the one found in various Hyundai and Kia models. User-friendly as the interface was, the screen’s size and graphics didn’t impress.

For 2022, tech appeal increases with a 10.3-inch touchscreen becoming standard across the range. Granted, it’s a component shared among HMG brands, but that’s less of an issue due to the tailored Genesis graphics. Besides the increased size, higher resolution also makes it nicer to look at, and the updated interface is intuitive and feature-filled. It adapts to different profiles linked to the Genesis app, which can unlock the car and load preferred vehicle, media, and seat settings.

Less successful is the newly available 8.0-inch gauge cluster display, roughly half of which is devoted to an animated tachometer that gobbles up space that could be used to better highlight the vehicle, media, navigation, or driver-assist information. As over-the-air updates come online this year, Genesis could later enhance this display’s customizability.

Numerous safety and driver assist features have been added, too. The lane following assist provides a helping hand at low or high speeds and can easily be toggled off via a button on the steering wheel. It works in tandem with adaptive cruise control, which now alters speed based on navigation data in addition to traffic ahead. New rear, front, and side cross-traffic alerts help prevent collisions around town. Optional rear-facing cameras provide a view of what’s behind the vehicle when the turn signals are activated to supplement the standard blind-spot monitors. A new airbag mounted between the front seats should bolster the G70’s historically impressive crash safety scores.

In just a few years of existence, Genesis has established itself as a serious threat to longtime luxury automakers, and its strong momentum continues from an improving and expanding lineup. That all started with the G70, which picked its fights with our Golden Calipers on its hood. Now, honed dynamics, refined styling, and a slate of useful new features renew the G70’s appeal. It strikes an excellent balance between performance and comfort, ready to indulge either as its driver pleases. 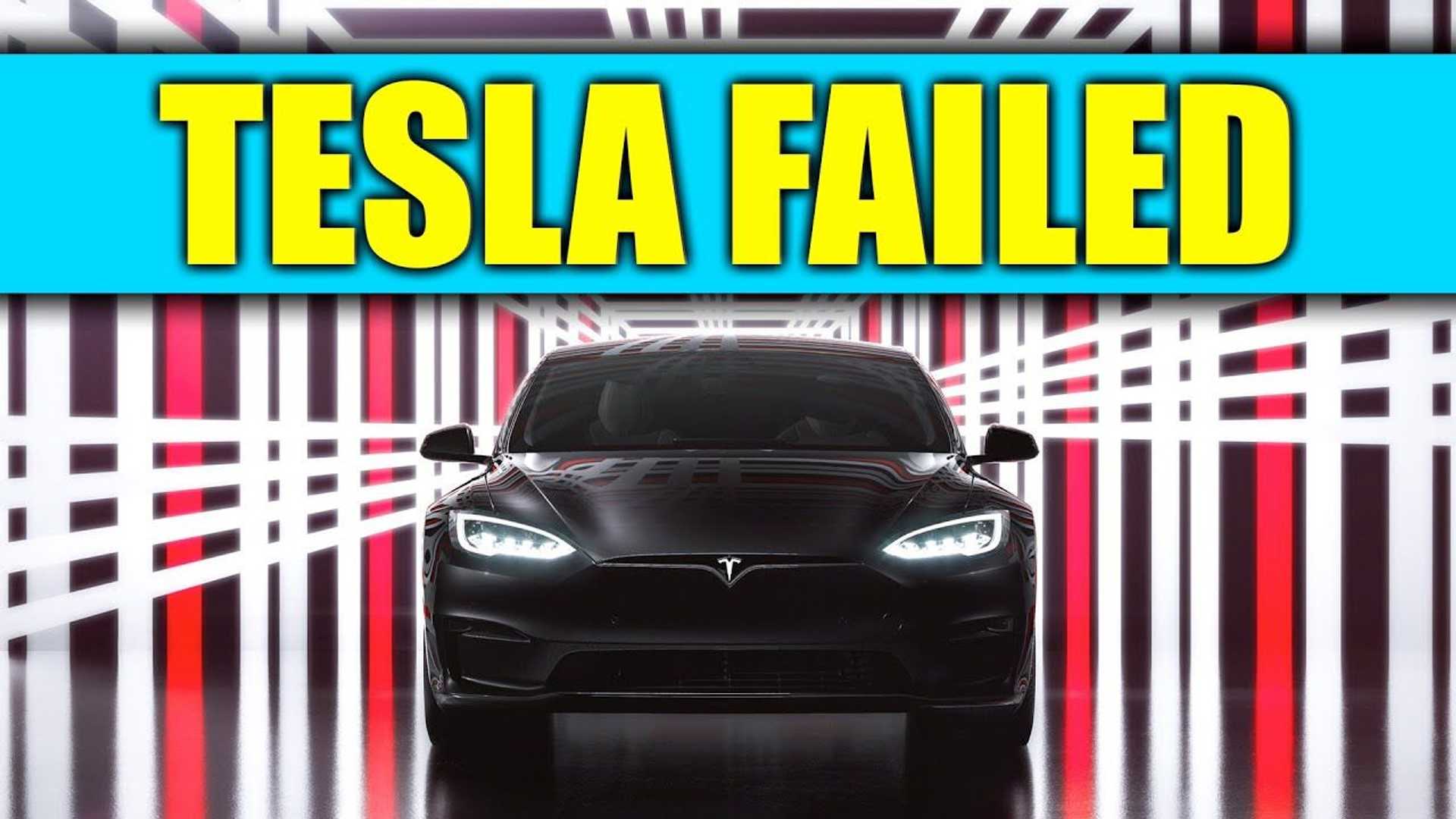