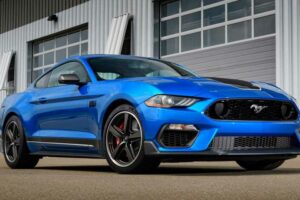 Ford has already introduced some of the changes in tow for the 2022 Mustang, such as a new Stealth Edition and an optional GT Performance Package for the California Special. It looks as though there is more news on the way, and it’s not good. According to a report published by Ford Authority, citing “sources familiar with the muscle car’s launch,” the updated ‘Stang with the big V8 will have 10 fewer ponies.

As if that wasn’t bad enough, the naturally aspirated 5.0L Ti-VCT is going to lose 10 pound-feet (14 Newton-meters) of torque as well. The drop in output will impact both the GT and Mach 1 flavors of the Mustang, regardless of transmission and body style. The jury is still out on why the eight-cylinder engine will be making less power for 2022, but Ford Authority believes the Coyote engine is being tweaked to meet stricter emissions regulations. 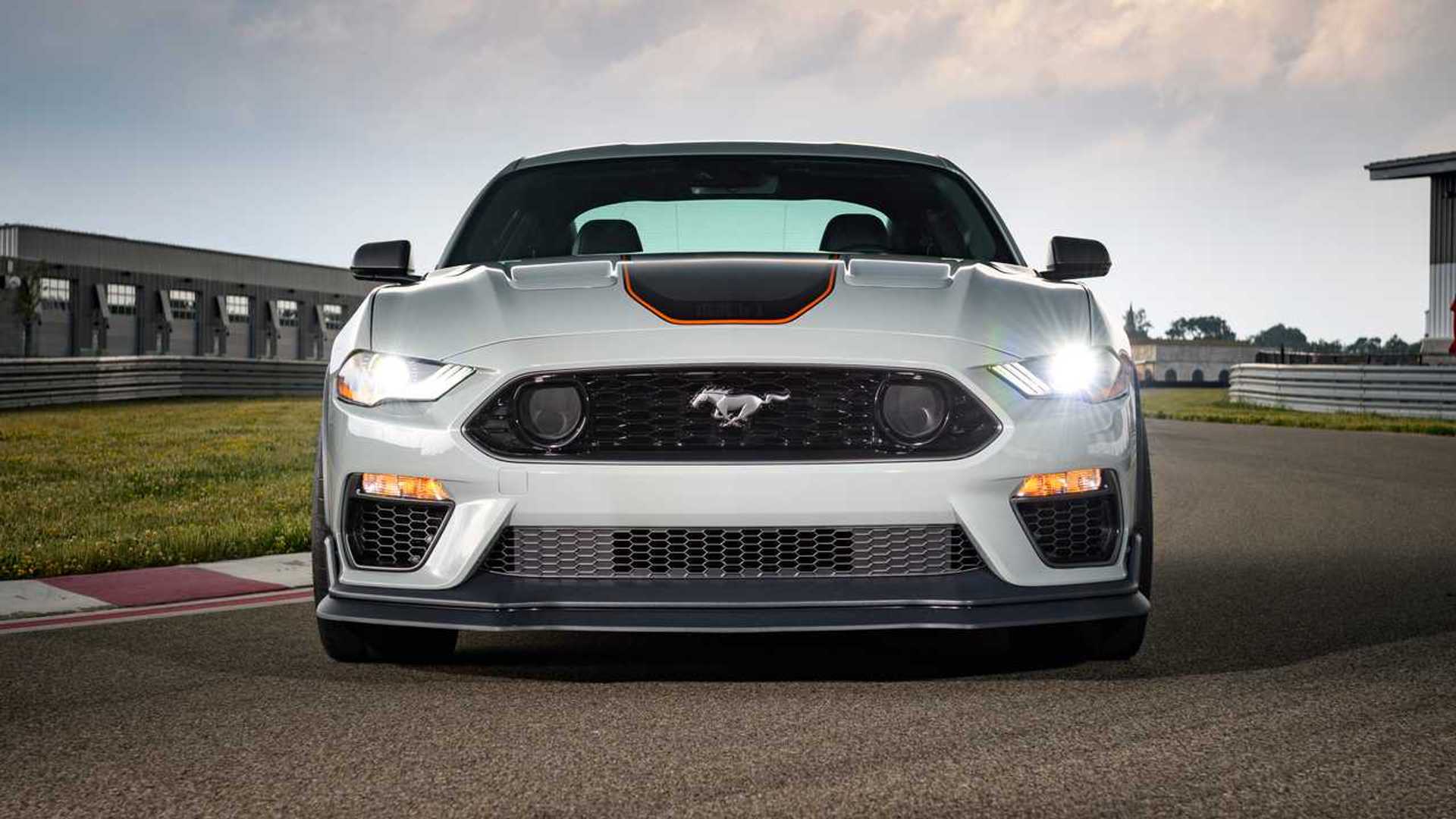 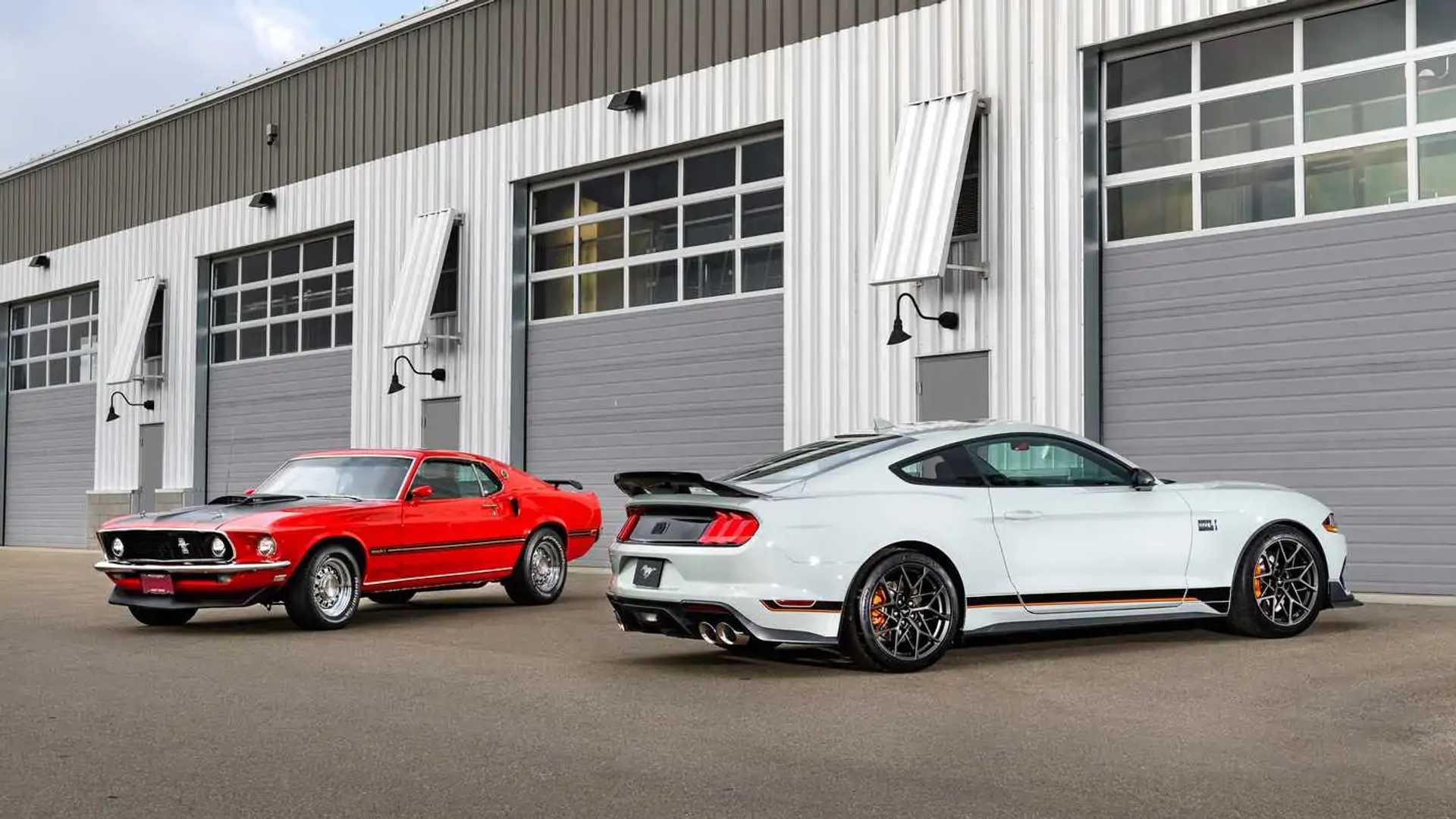 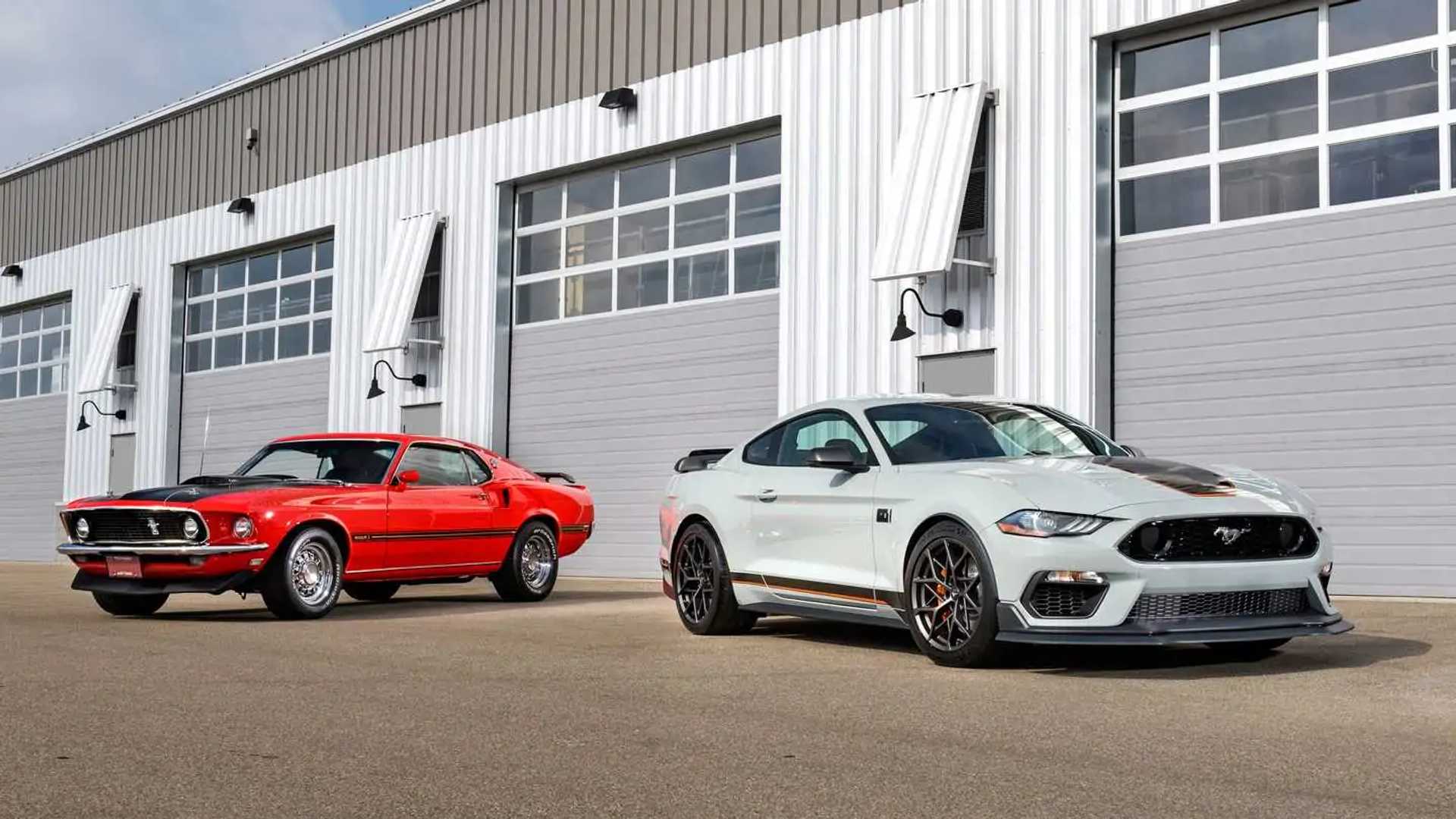 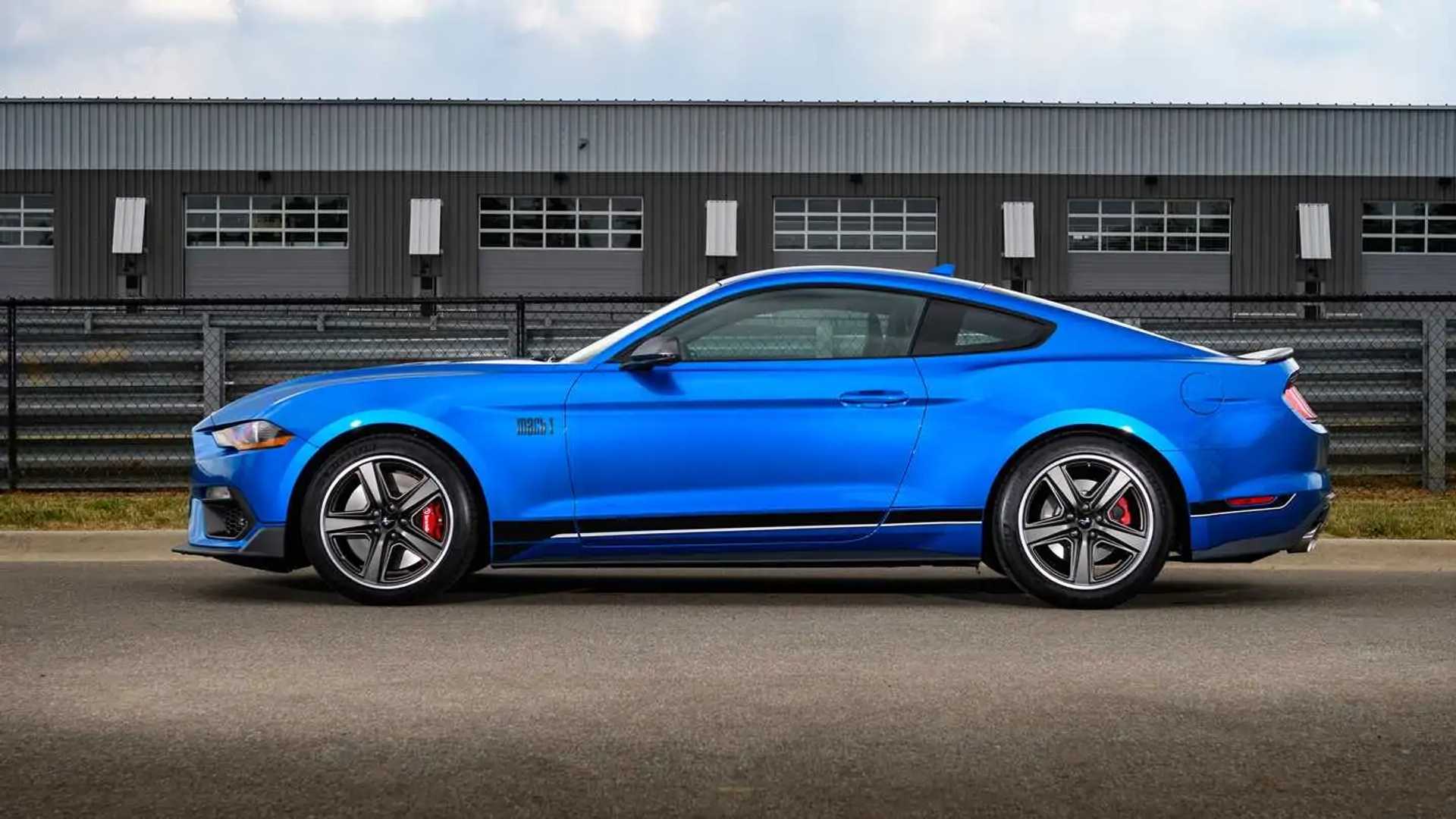 Even though the Blue Oval’s website still shows the 2021 Mustang, the report goes on to say Ford has already opened the order books for the 2022MY and will kick off customer deliveries in the first quarter of next year. It could very well be the last hurrah for the S550-generation model as the seventh generation of the iconic sports car is allegedly coming for the 2023 model year.

Further down the line, Autoline Daily reported at the beginning of the year that Ford has already made plans to start production of an electric, not-an-SUV Mustang in December 2028.