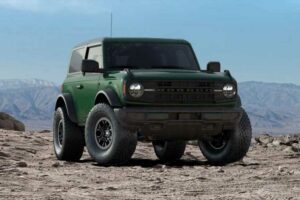 The configurator for the 2022 Ford Bronco is now up on the automaker’s customer-facing website, and it reveals the exact price changes. More importantly, it also confirms that buyers can order the Sasquatch package with the 7-speed manual transmission as we reported last week. 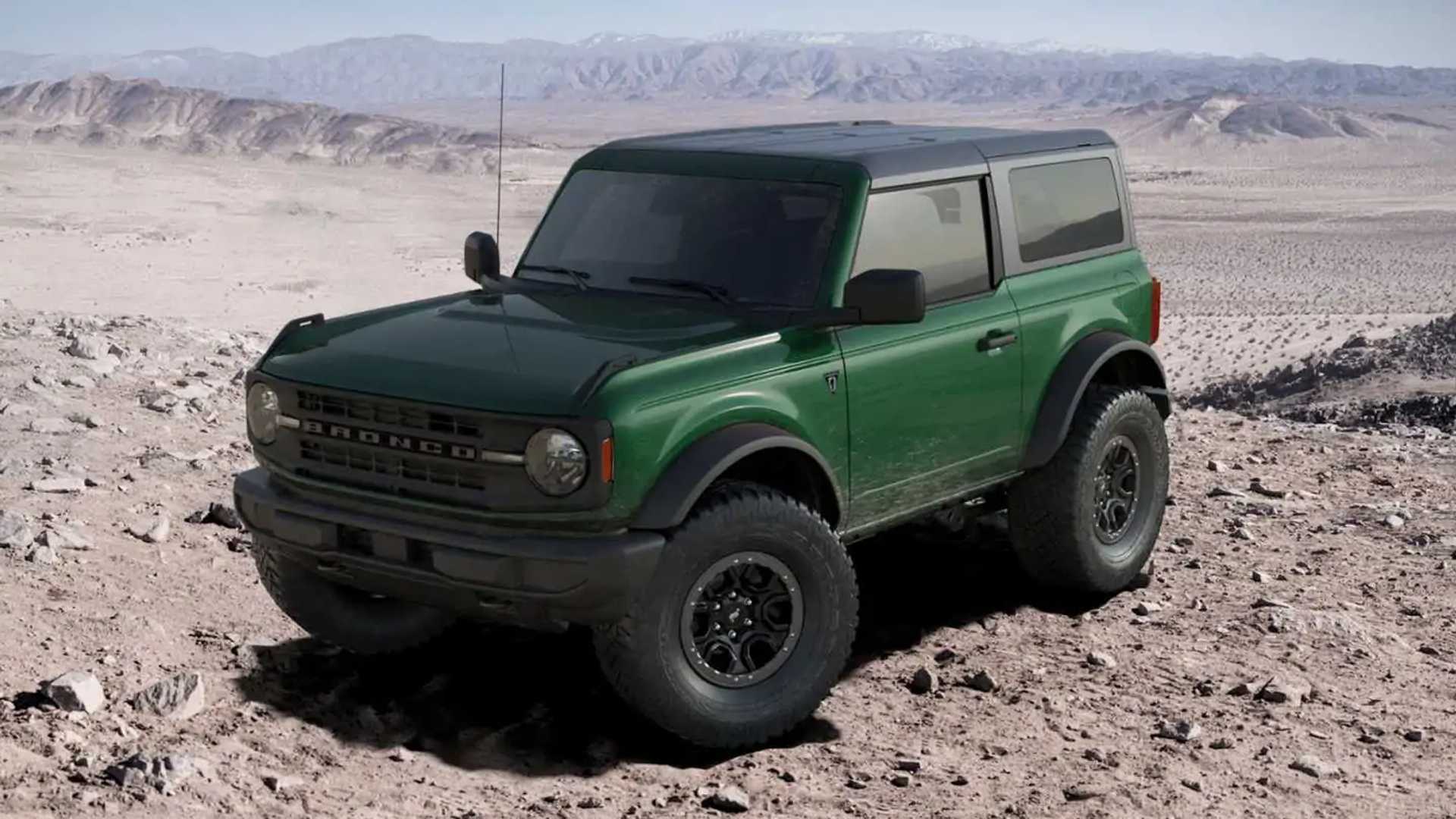 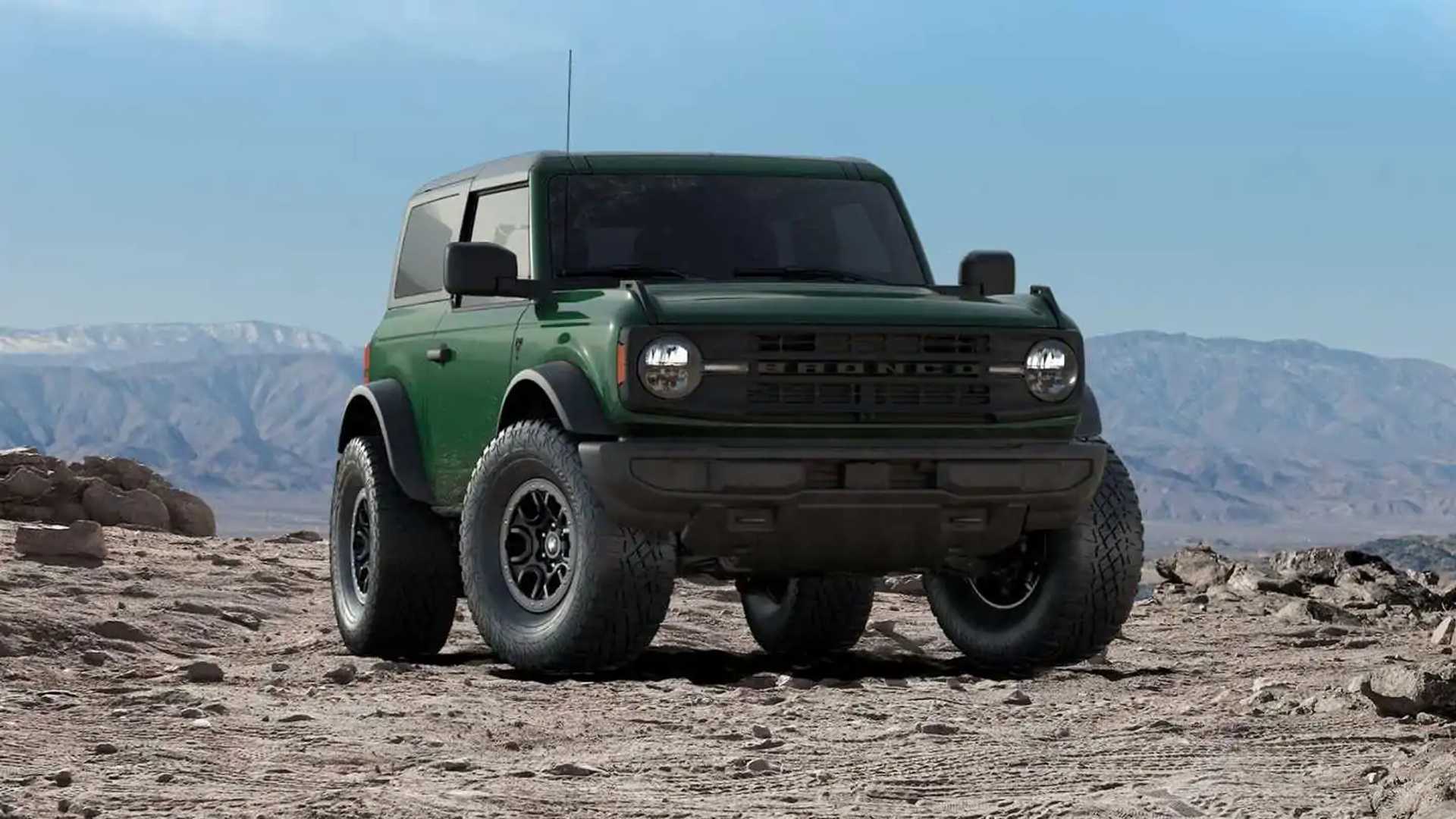 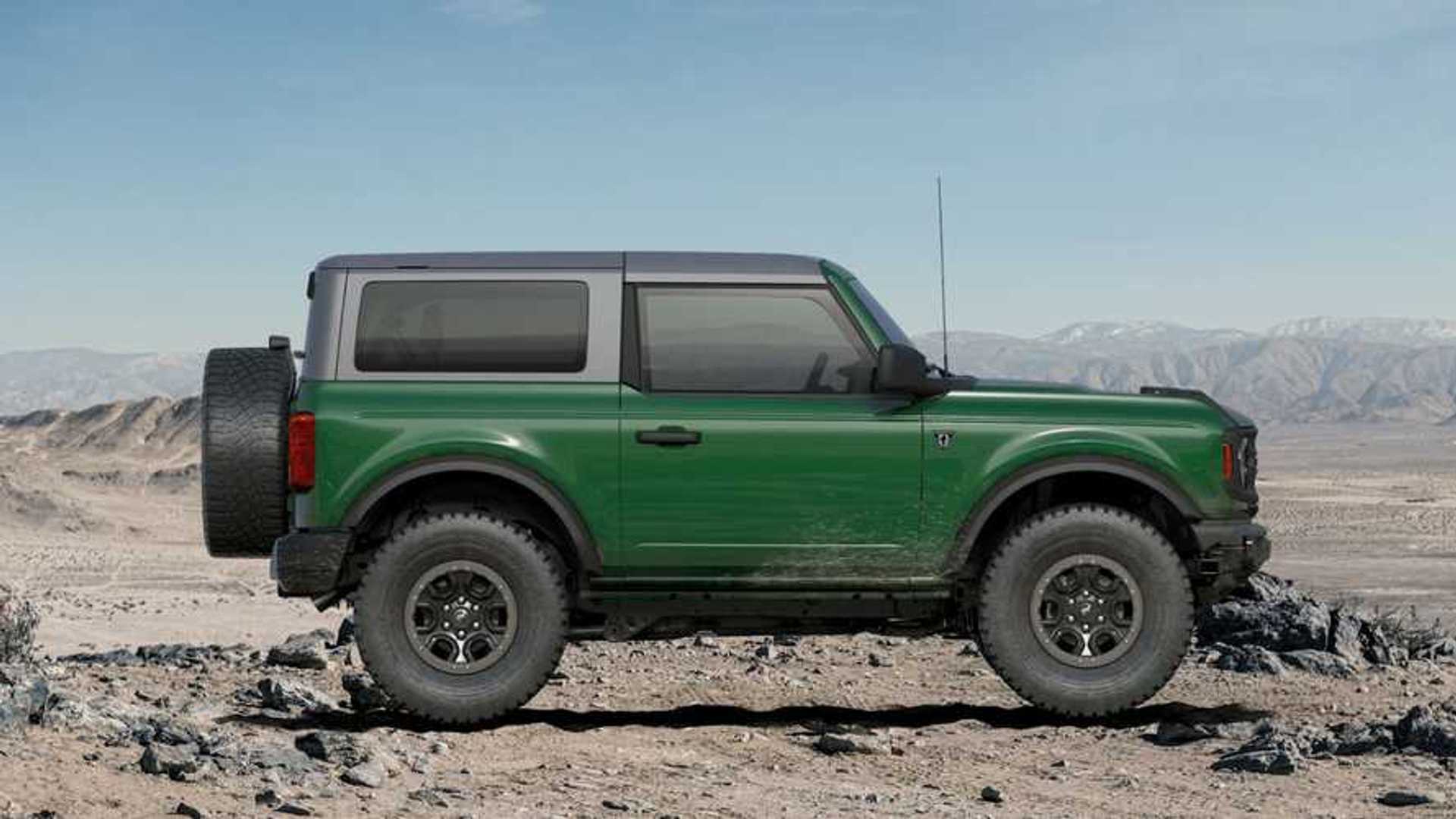 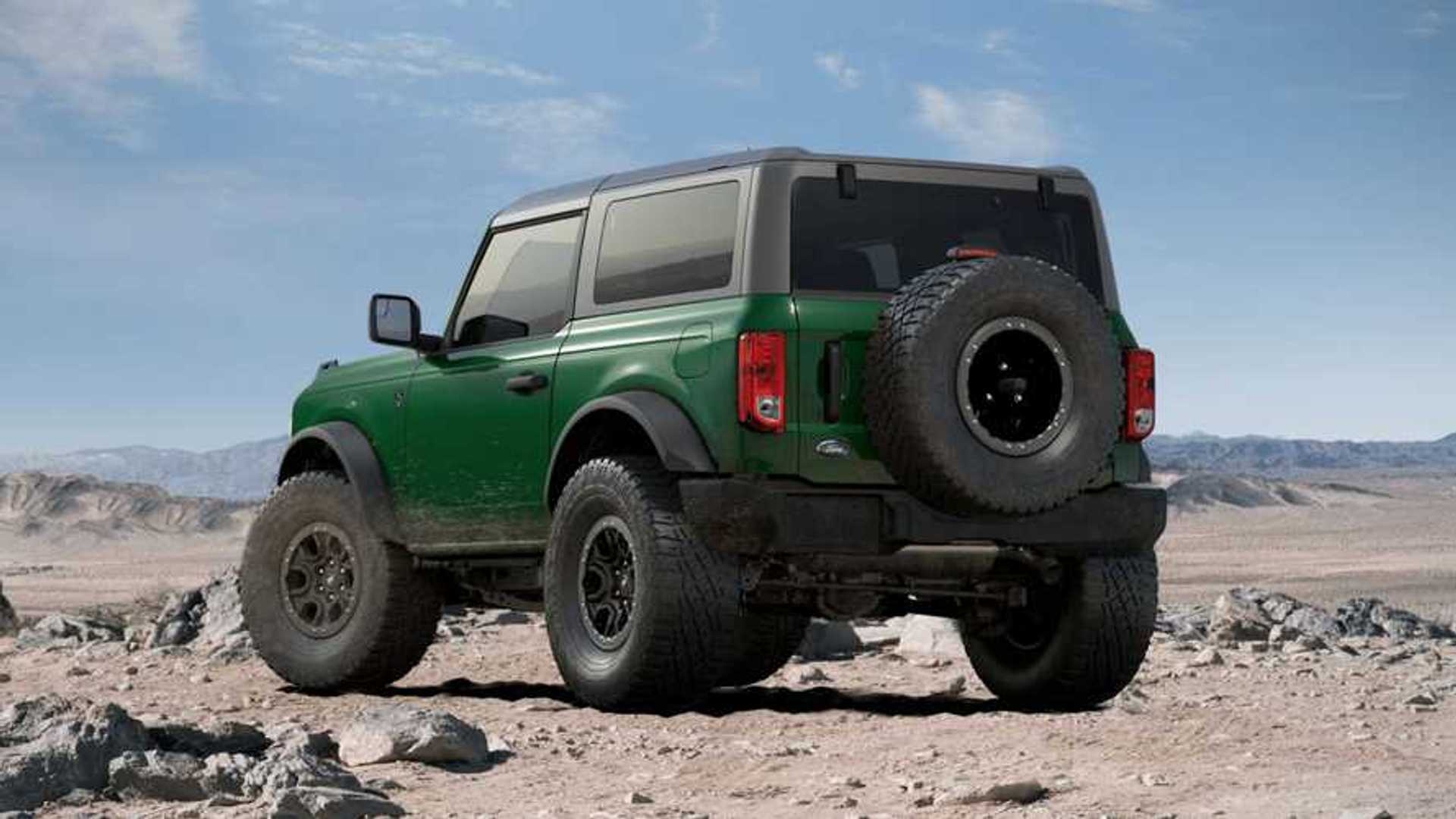 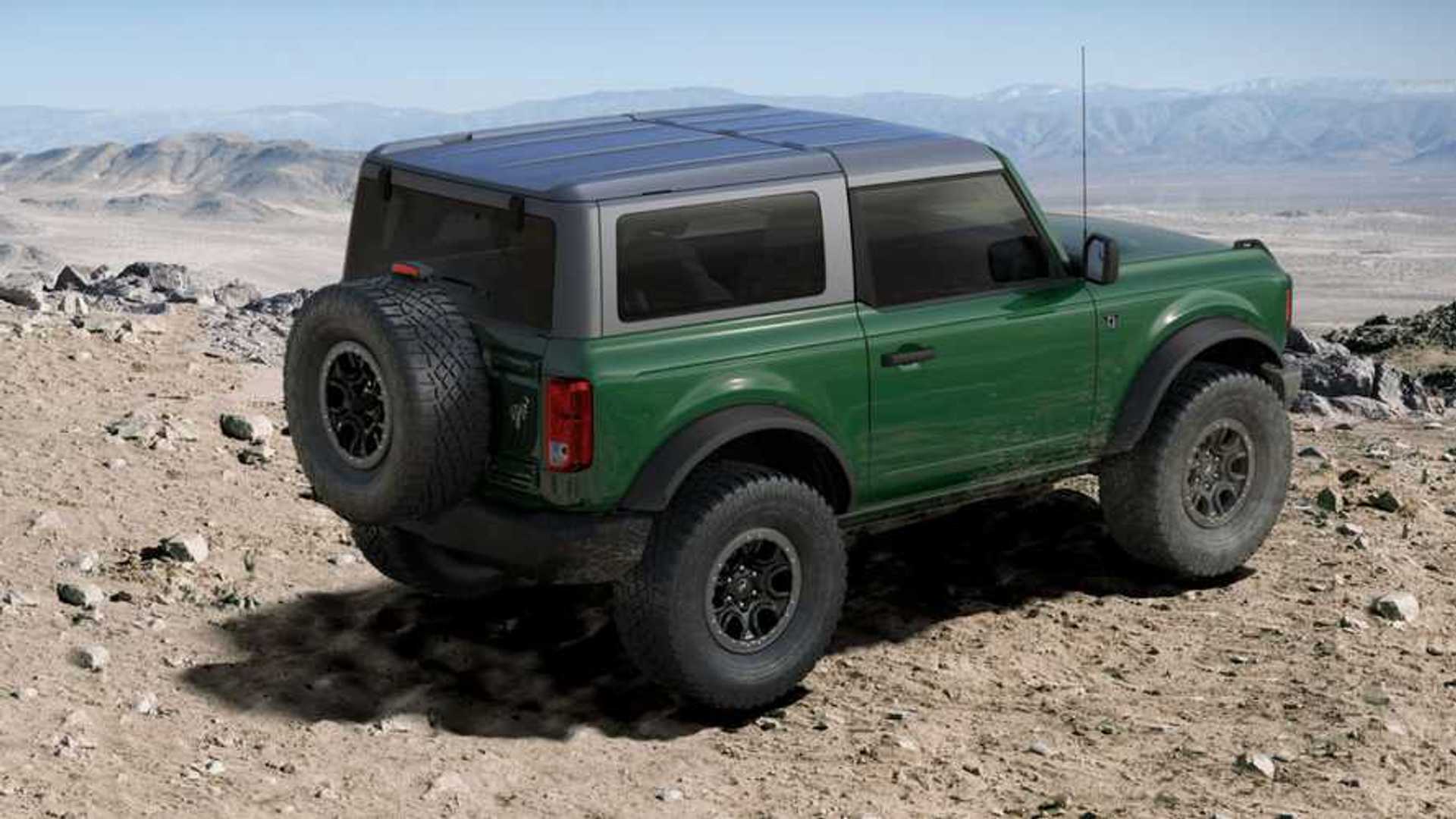 As for the four-door models, the price hike is almost uniform at $250, with the exception of the four-door Bronco Wildtrak, which will retain its 2021 pricing at $49,475.

Of note, all the prices mentioned here don’t include the applicable destination charge, which is valued at $1,495.

But of course, the question now is whether the Blue Oval will be able to fulfill the orders for its popular SUV, considering the numerous production delays.