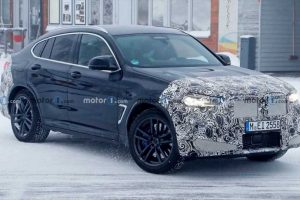 The LCI doesn’t seem to bring the controversial grille design.

It was less than two years ago when BMW introduced the X4 M and it didn’t take long for our spy photographers to catch prototypes of the facelifted version. We shared our first batch of images at the end of September 2020, and now, fresh shots have arrived with the high-performance Sports Activity Coupe. Typical for a Life Cycle Impulse, the changes are limited to the front and rear ends.

It’s hard to tell what’s going on behind the swirly camouflage, but it appears the X4 M will not be switching to the polarizing grille introduced with the M3 Sedan and the 4 Series Coupe / M4. The kidneys might grow a bit, but the fact we can see the radar cruise control in the center of the bumper tells us the grille will keep the traditional setup by not extending all the way down. 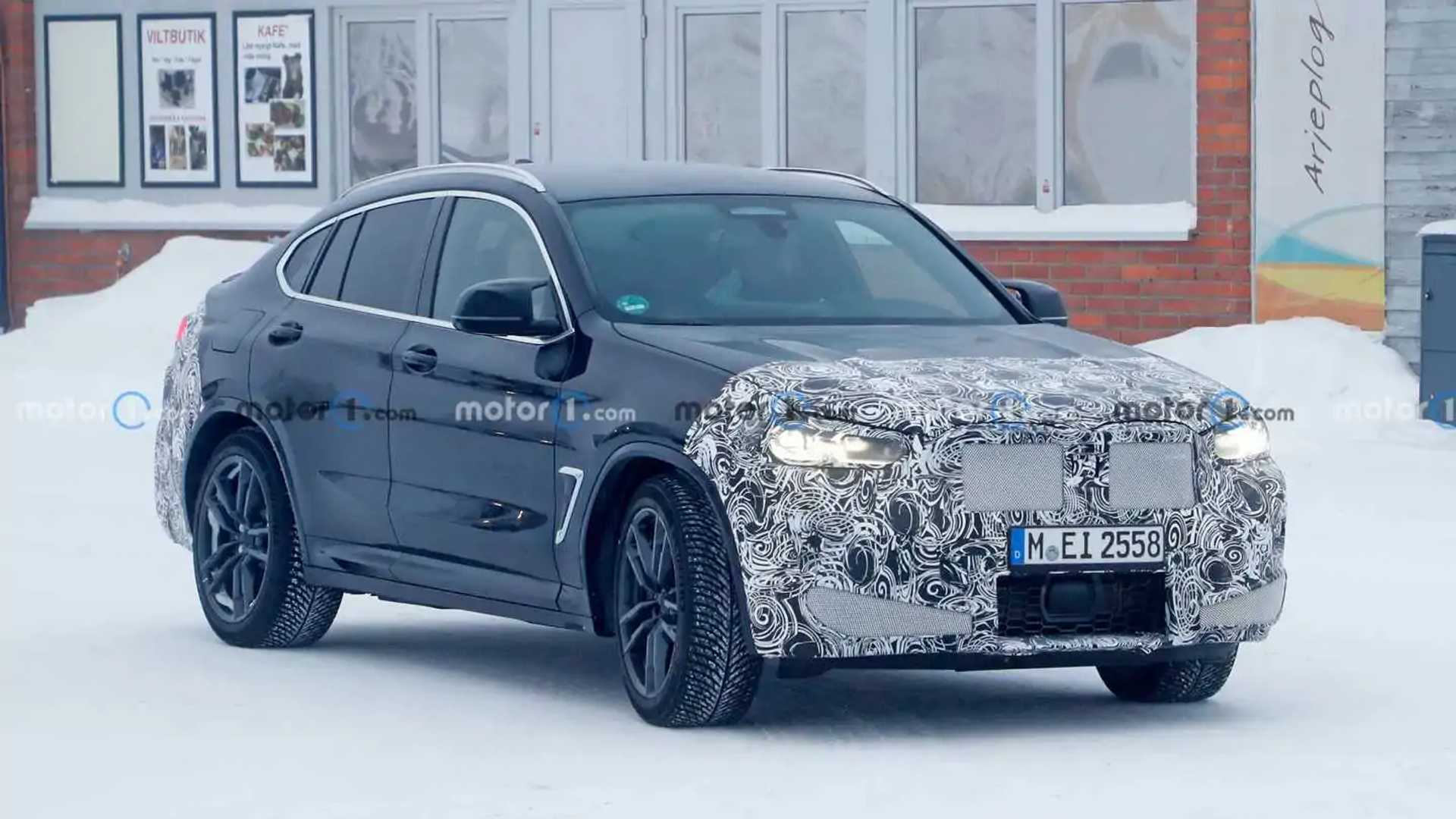 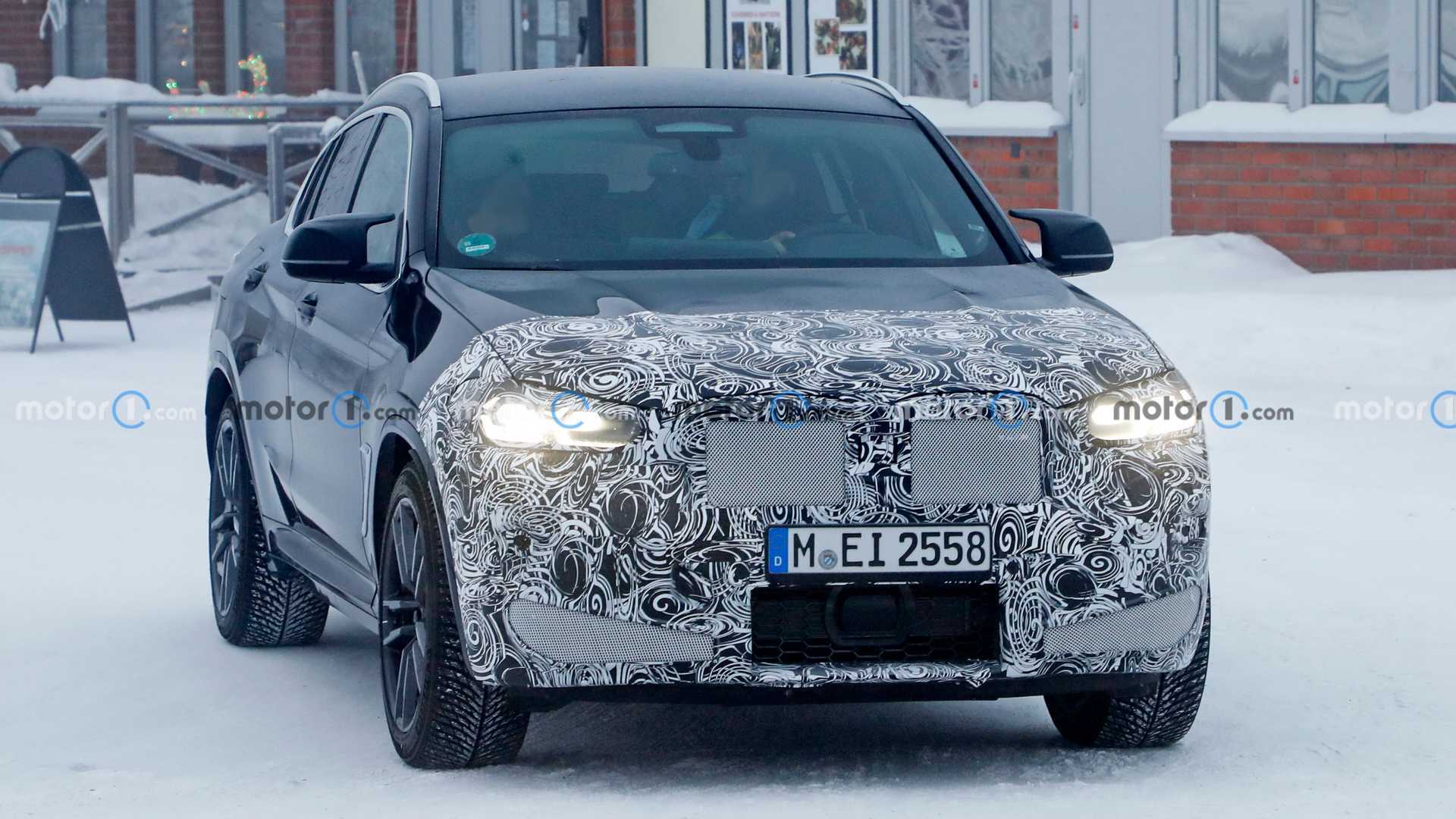 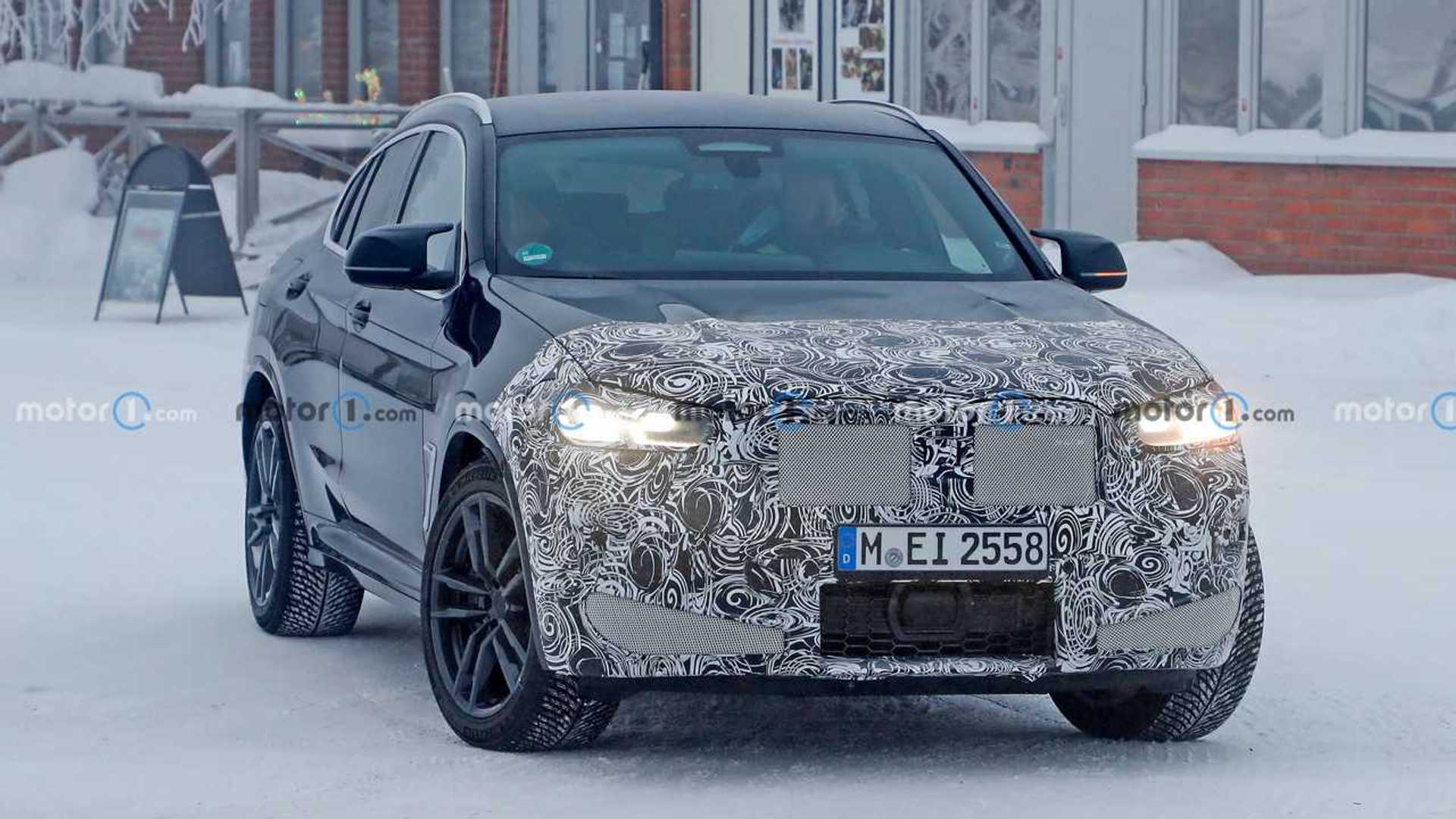 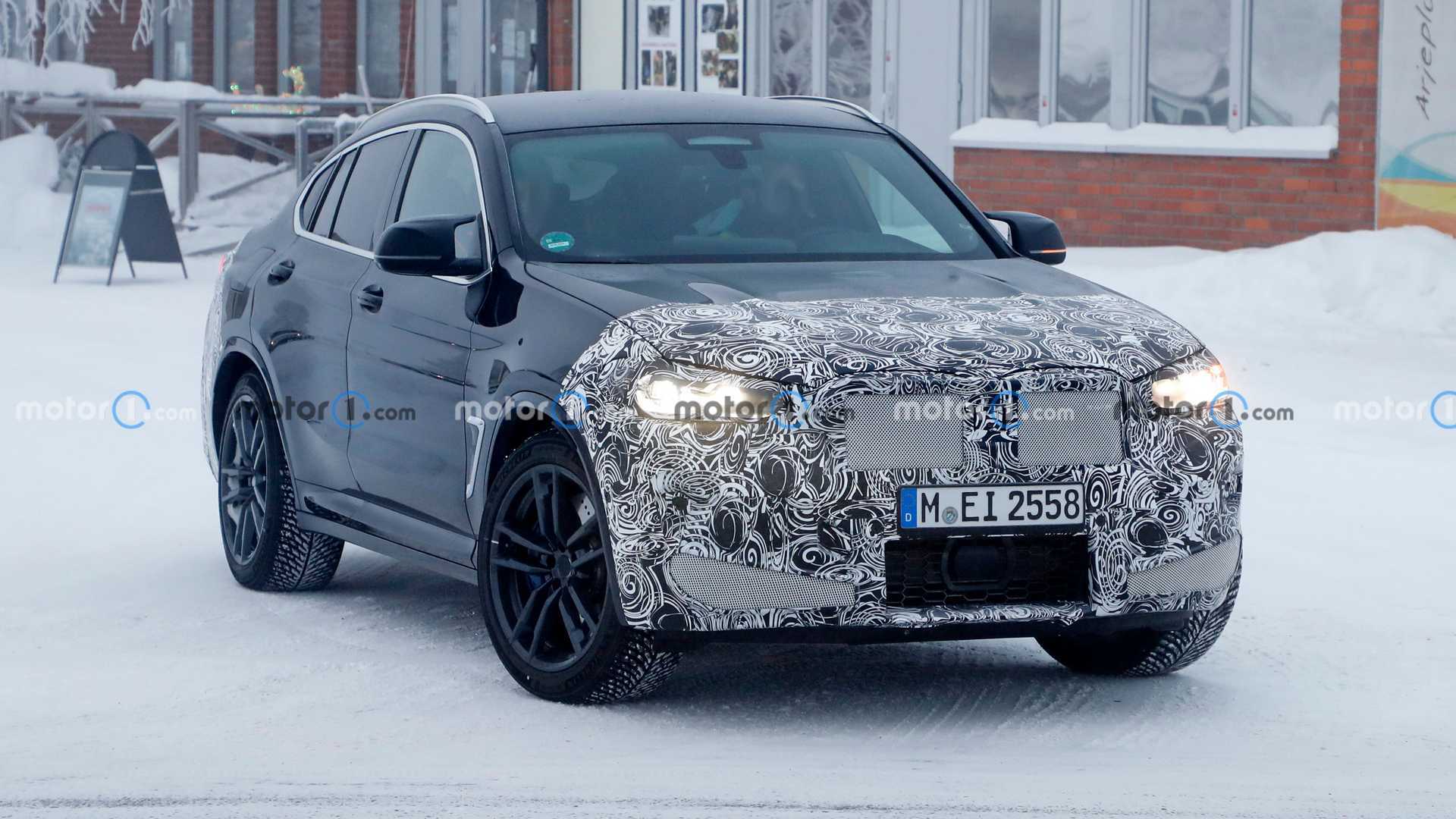 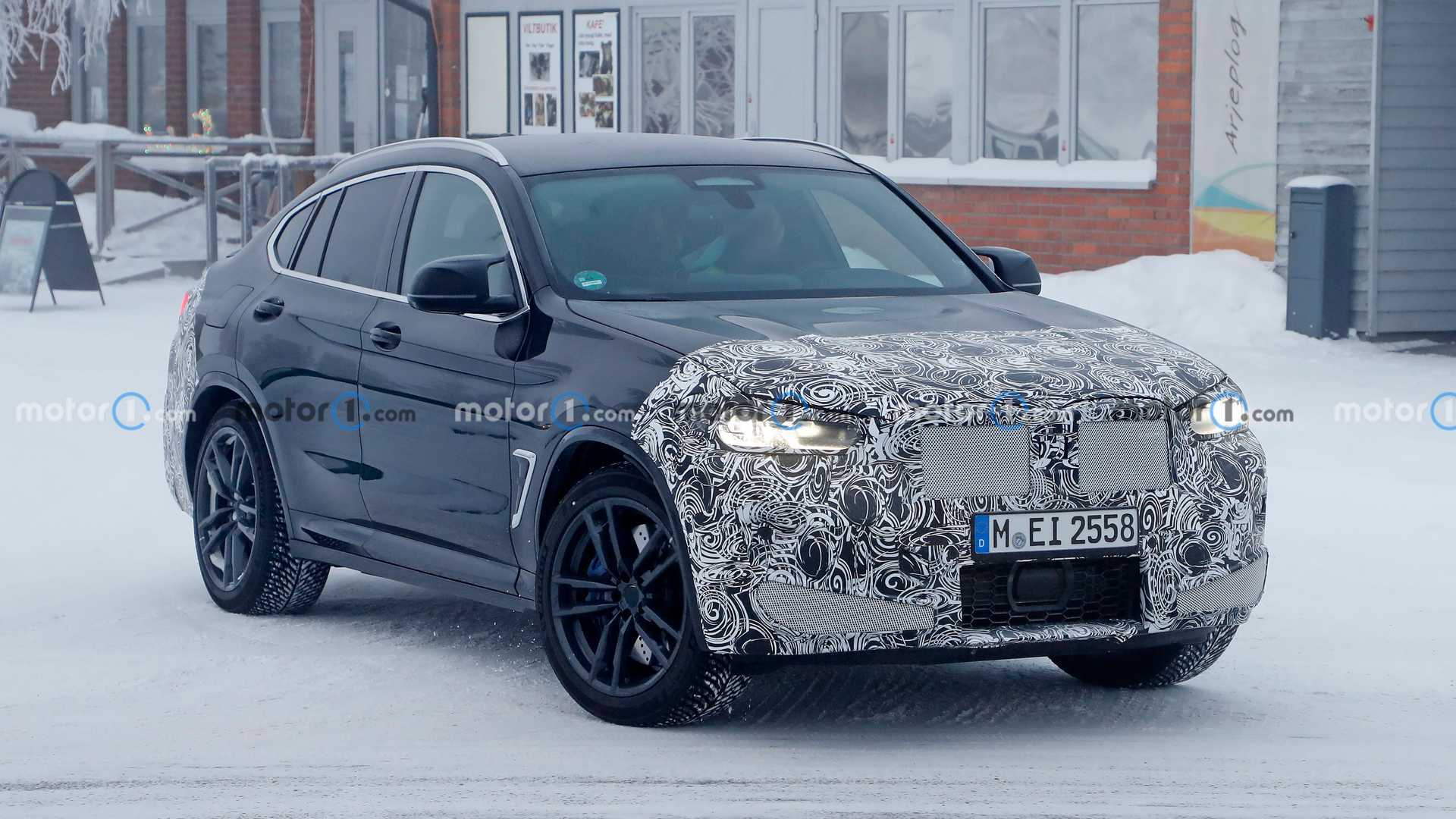 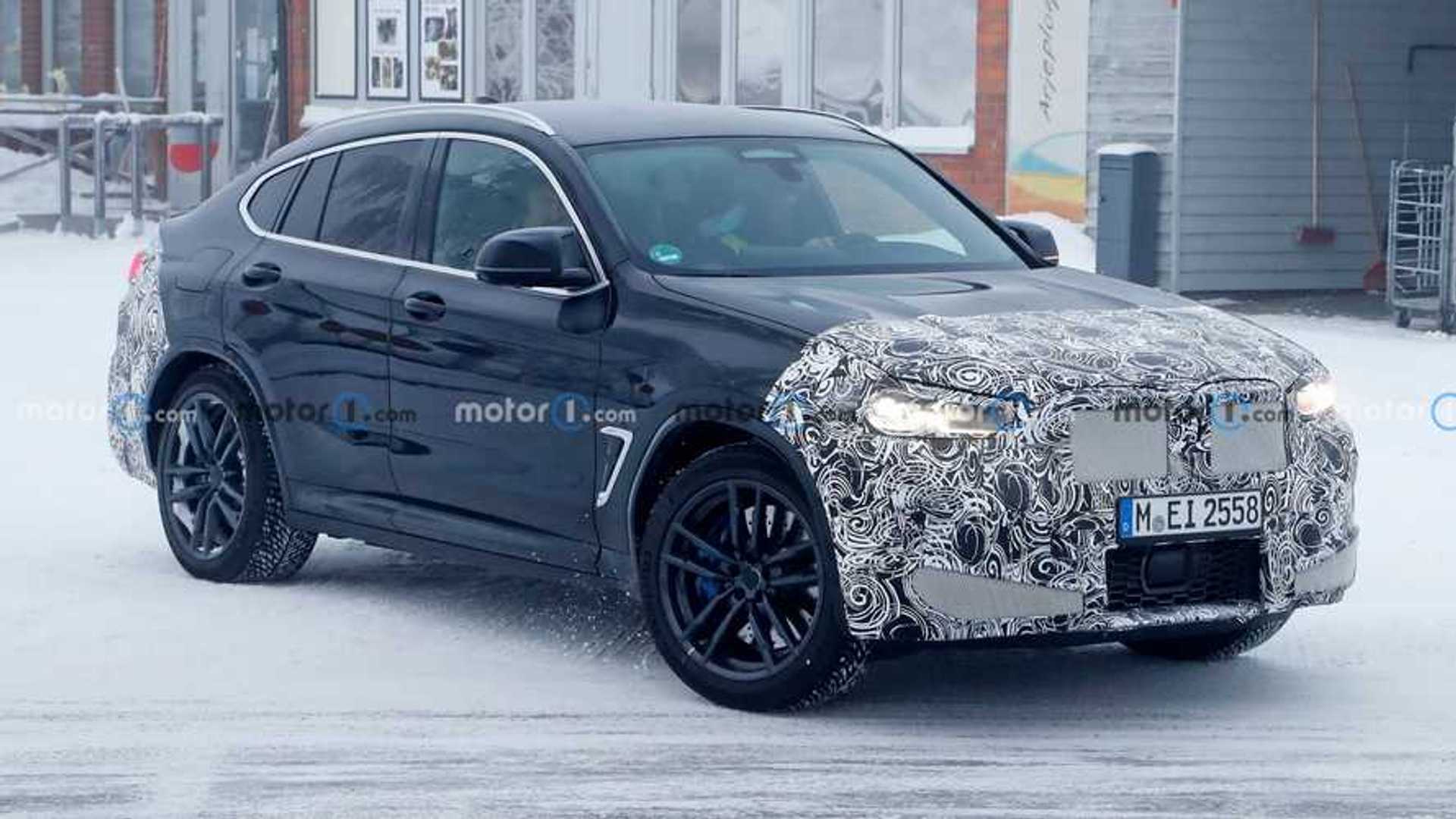 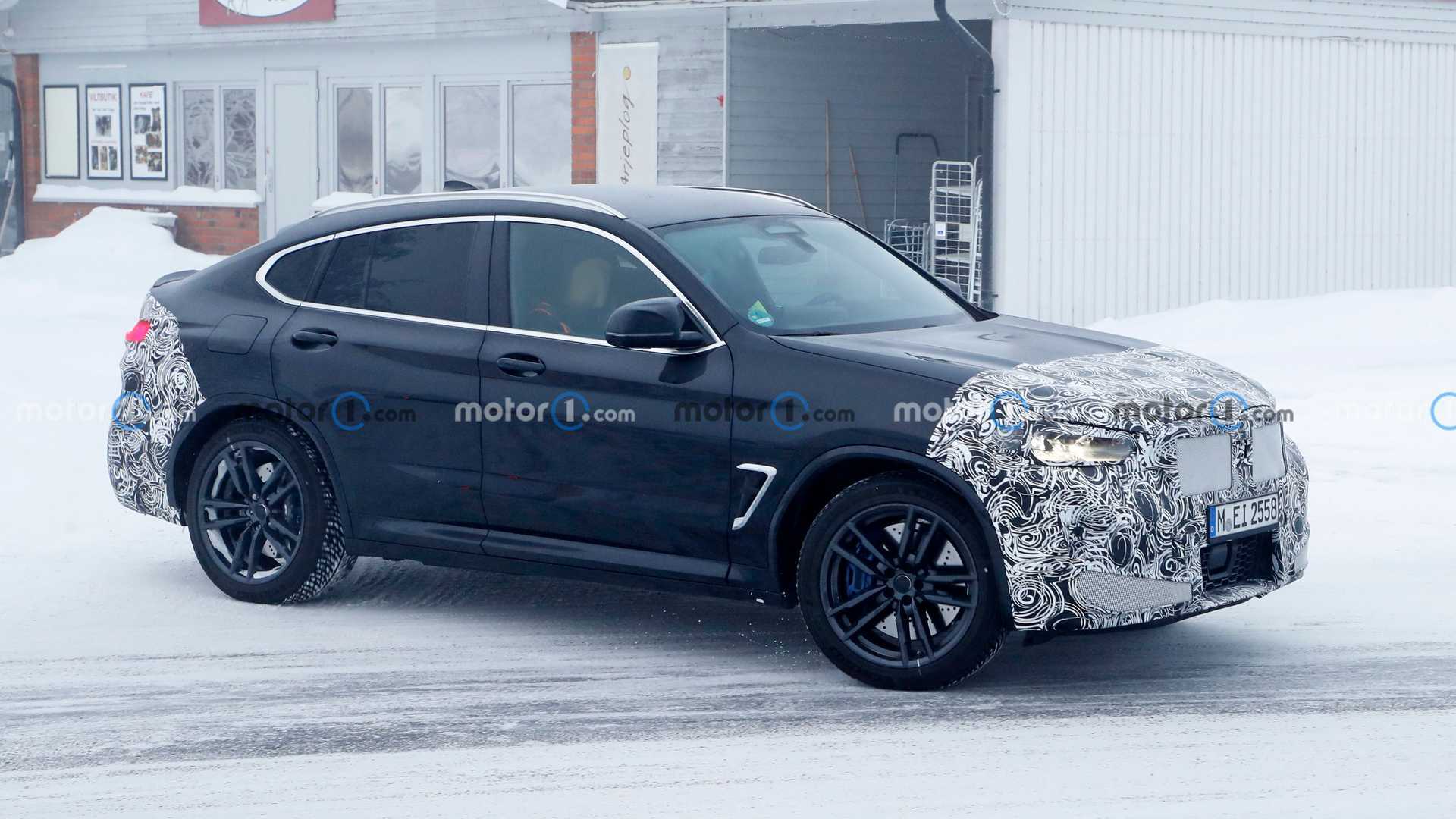 BMW is likely to make some changes to the front bumper design by fiddling with the side air intakes, but nothing to write home about. The disguise partially covering the headlights indicates some changes could be applied there as well, but once again, the tweaks seem to be minimal. At the back, the taillights likely have discreetly modified LED graphics while retaining the same cluster shape.

While our spies weren’t able to take a peek inside the cabin, logic tells us BMW is not looking to rock the boat. The typical digital instrument cluster and iDrive update are likely planned for the mid-cycle revision but don’t expect to see the swanky infotainment system premiering with the iX fully electric SUV since that was conceived for different types of screens. That said, some of the high-tech goodies previewed earlier this month at CES 2021 could trickle down.

Underneath the hood, BMW’s new twin-turbo 3.0-liter inline-six engine shared with the M3/M4 will soldier on and we haven’t heard anything about a possible power bump. The base X4 M makes an already healthy 473 horsepower (352 kilowatts) and 442 pound-feet (600 Newton-meters) of torque whereas the hotter Competition takes output to 503 hp (375 kW).

The X4 and X4 M still feel relatively fresh, but recent sightings of facelifted prototypes tell us BMW is going to introduce the LCI versions later this year, at least the standard version.