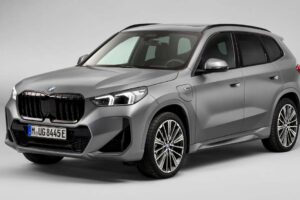 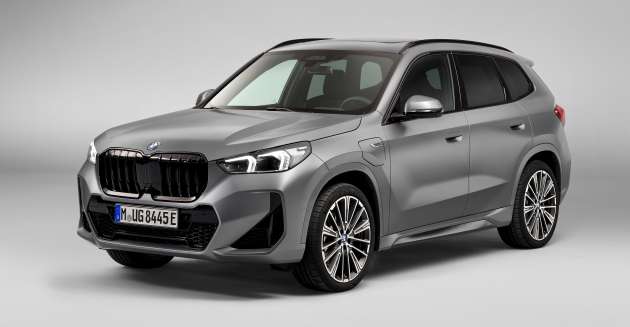 Along with the introduction of the BMW XM, the German carmaker also revealed several model updates for other models in its line-up. In the case of the latest U11 X1, the compact SUV will be offered in two new variants: the sDrive20i and xDrive20d.

The sDrive20i joins the sDrive18i and xDrive23i, both of which were initially announced when the model made its debut earlier in June. Compared to the previous F48 X1 sDrive20i that featured a 2.0 litre turbocharged four-cylinder petrol engine, the U11 X1 sDrive20i adopts a 1.5 turbocharged three-cylinder that makes 156 PS (154 hp) and 240 Nm of torque.

This is paired with a seven-speed dual-clutch Steptronic transmission driving the front wheels as well as a 48-volt mild hybrid system, the latter also present in the xDrive23i. The mild hybrid system features a 20 Ah battery in the luggage compartment, which juices an electric motor integrated into the gearbox that acts a starter generator to both relieve and support the combustion engine. 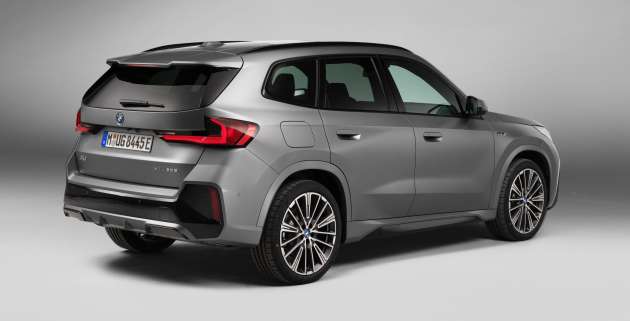 On the diesel front, there’s the new xDrive20d that features a turbodiesel engine and all-wheel drive. The oil burner option also gets the same mild hybrid system, although it augments a 2.0 litre four-cylinder mill with 150 PS (148 hp) and 360 Nm for a total system output of 163 PS (161 hp) and 400 Nm.

Like the sDrive20i and other U11 X1 variants, a dual-clutch transmission is standard. Performance-wise, the sDrive20i takes 8.3 seconds to get from 0-100 km/h, while the xDrive20d takes three tenths of a second longer at 8.6 seconds, although it gets better fuel economy at between 5.4-4.8 l/100 km.

BMW also released additional details for the two plug-in hybrid variants of the X1, namely the xDrive25e and xDrive30e. Both feature a 1.5 litre turbocharged three-cylinder engine, a dual-clutch transmission, an underfloor-mounted lithium-ion battery and an electric motor acting on the rear axle.

Compared to the previous F48 X1 that was only offered in xDrive25e guise, the battery in the new PHEV variants have a usable energy capacity of 14.2 kWh (16.3 kWh gross) instead of 8.8 kWh (10 kWh gross). As a result, the electric-only range is more substantial at between 77-92 km (WLTP cycle) for latest xDrive25e and between 76-88 km for the newly added xDrive30e – the previous xDrive25e managed up to 57 km. 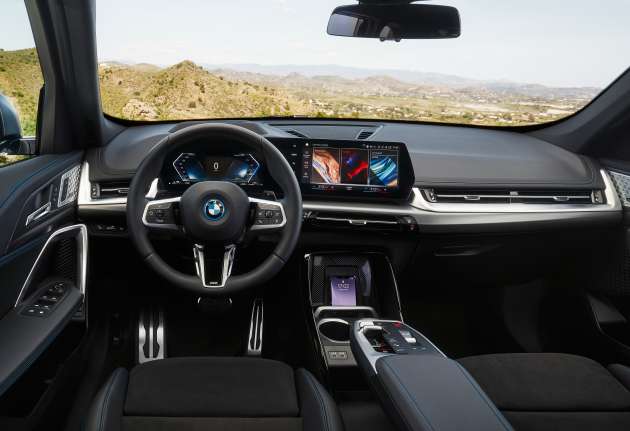 BMW also increased the PHEVs’ charging capacity, with the onboard AC charger (Type 2 connection) now able to handle a maximum of 7.4 kW instead of 3.7 kW, with a full charge taking about 2.5 hours, down from 3.2 hours. As for efficiency, BMW quotes a fuel consumption of between 1-0.7 l/100 km for the PHEV variants.