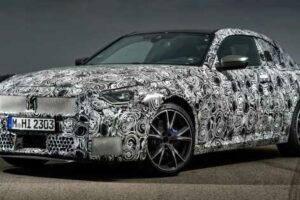 BMW has chosen this year’s Goodwood Festival of Speed for the world premiere of the all-new 2 Series Coupe, which will take place on the first day of the event on July 8. Not only that, the successor to the first-generation F22 model will also make its dynamic debut by charging up the event’s famous hill climb course, joined by the M5 CS.

We’ve already been treated to teasers of the upcoming 2 Series Coupe previously, with BMW also providing some preliminary details. Built on the company’s Cluster Architecture (CLAR), which underpins many other models like the G29 Z4, G20 3 Series and G30 5 Series, the sporty coupe will have a longer wheelbase (+51 mm) and wider tracks on both ends.

For now, the company has said there will be an M240i xDrive variant that packs a B58 3.0 litre turbocharged straight-six petrol engine with 374 PS (369 hp), which sends drive to the ground via an eight-speed Steptronic Sport automatic transmission, all-wheel drive system and rear M sports differential. The range-topper will also be joined by lesser variants, with reports indicating there will be the rear-wheel drive-only 220i, 225i (selected markets), 230i and 220d. Coming in the future is the full-fat, high-performance M2 that provides even more performance than the M240i xDrive.

Design-wise, the new 2 Series Coupe sports a cab-backward design, along with angular LED daytime running lights at the front and a reasonably-sized grille. The rear features trapezoidal-shaped exhausts and a small lip spoiler on the boot, while flared wheel arches showcase the increased tracks.

Aside from the 2 Series Coupe and M5 CS, which will be part of the M Town booth, the special edition M4 Competition x Kith will also be put on display. Meanwhile, visitors to the Stable Yard that is themed as an “Electric Boulevard” will get up close with the iX and i4. 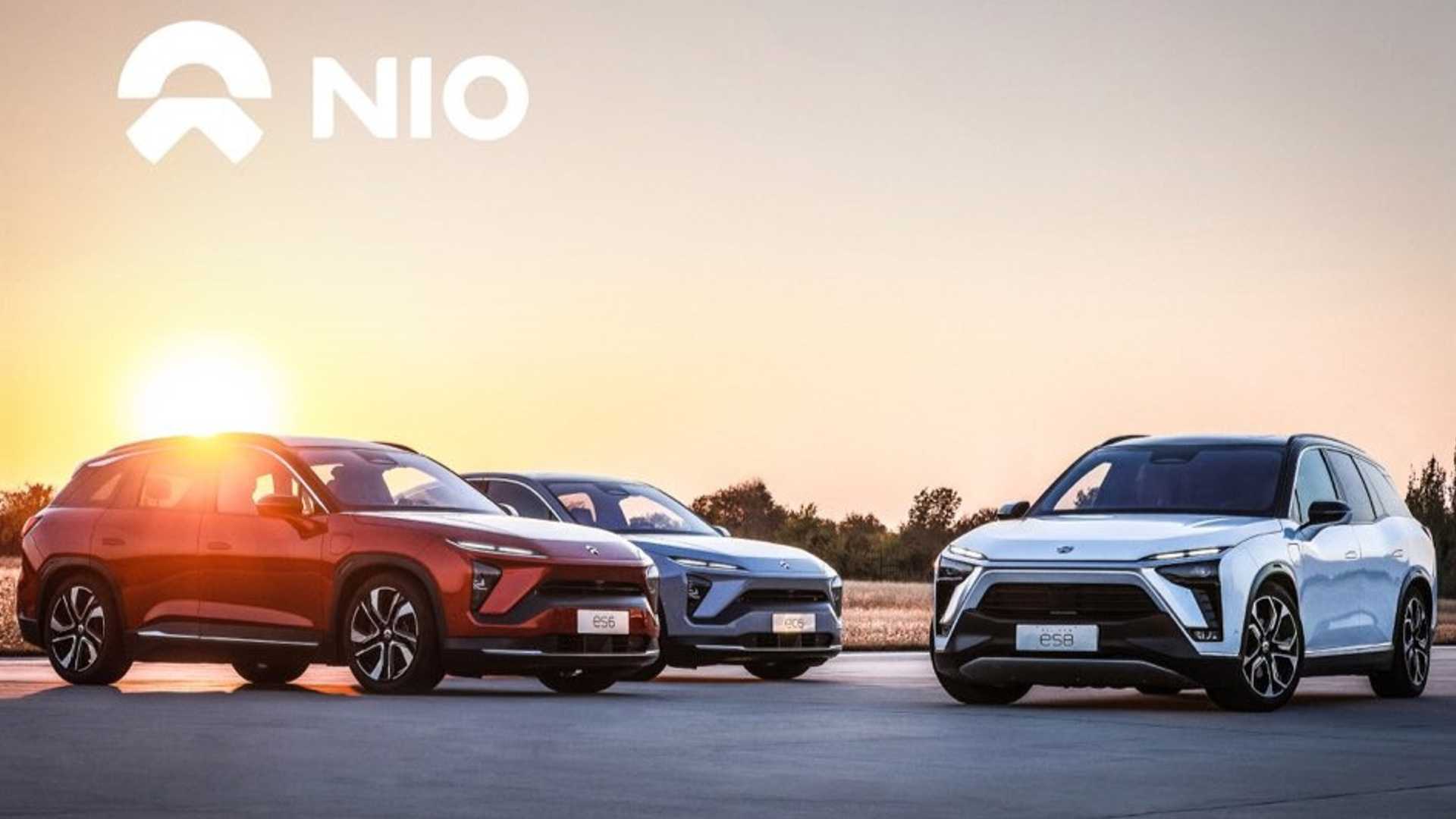 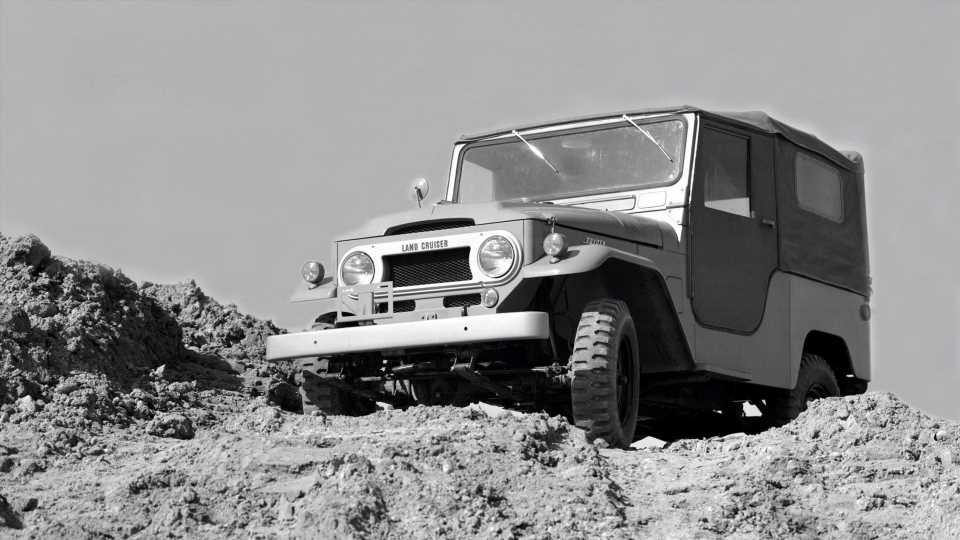