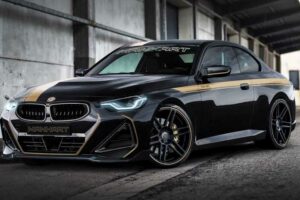 The 2022 BMW 2 Series Coupe, especially in its M240i flavor, carries a controversial design despite having a normal-sized kidney grille. If you have an issue with its design, you bet that BMW’s designer can explain the thought behind the styling.

Be that as it may, we can’t deny that the hottest 2er – at least until the new M2 arrives – has the legs to prove its worth. But if 382 horsepower (285 kilowatts) and 369 pound-feet (500 Newton-meters) are not enough, Manhart has just announced its latest project on the 2 Series Coupe: the Manhart MH2 450. 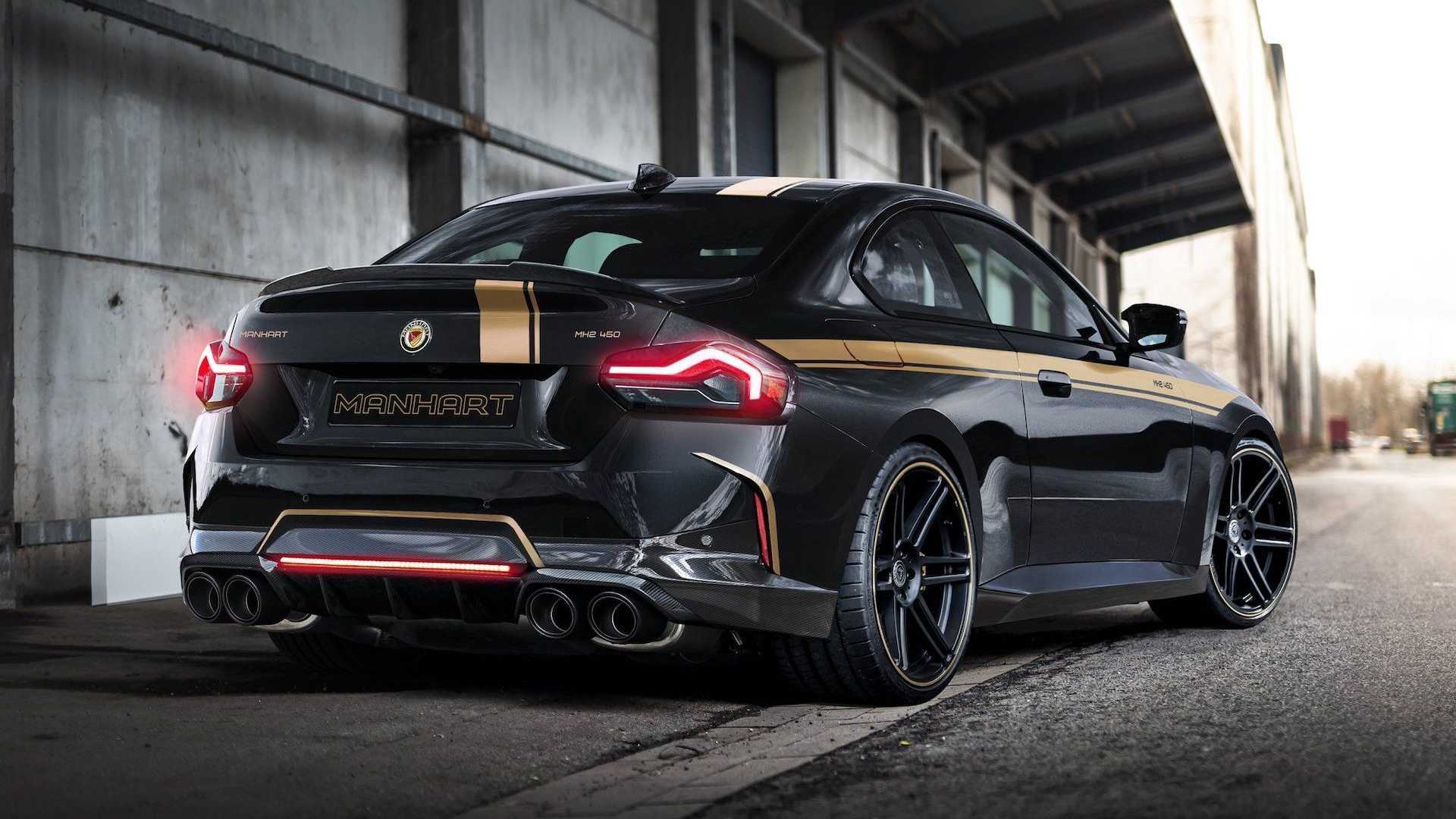 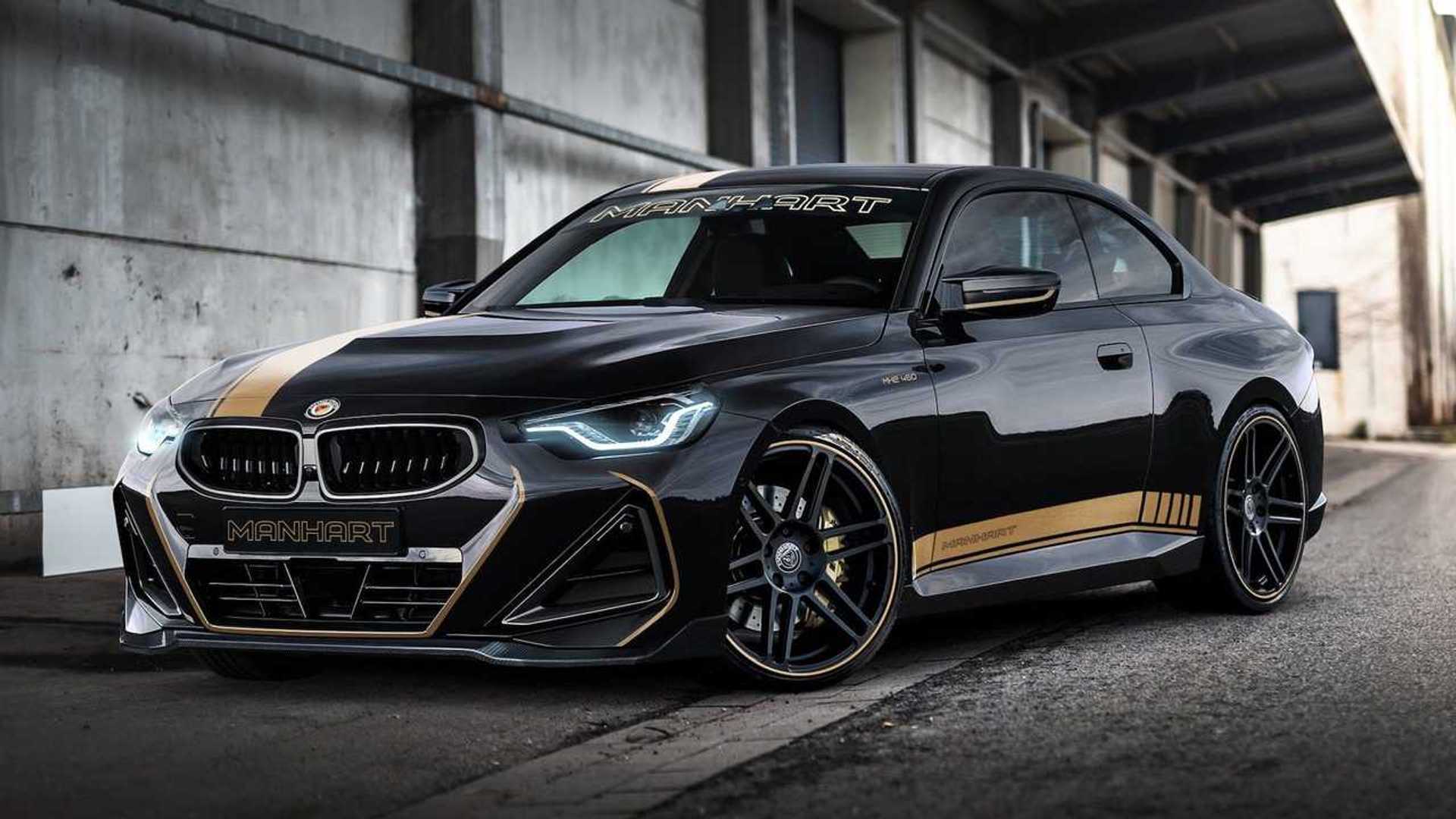 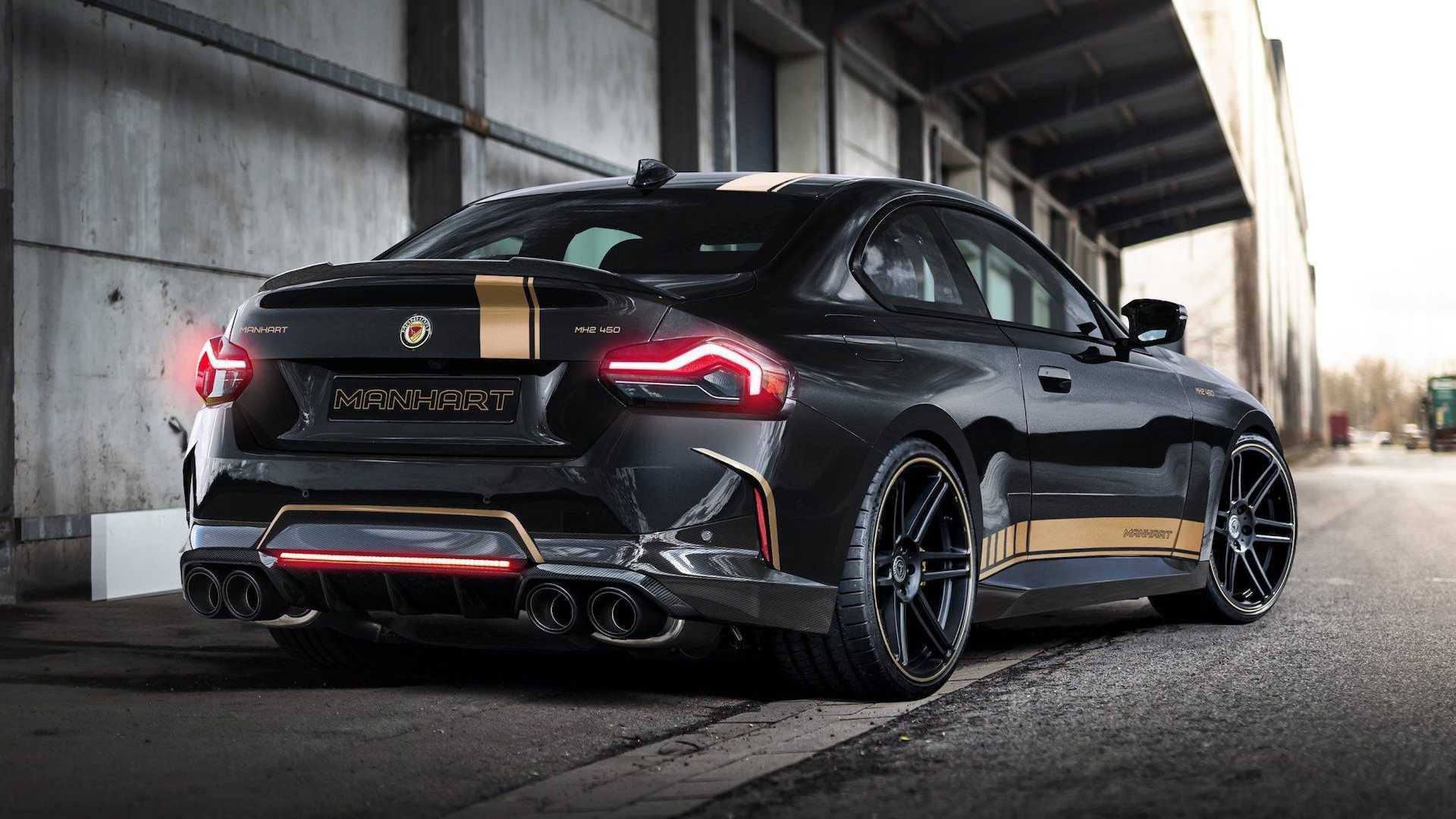 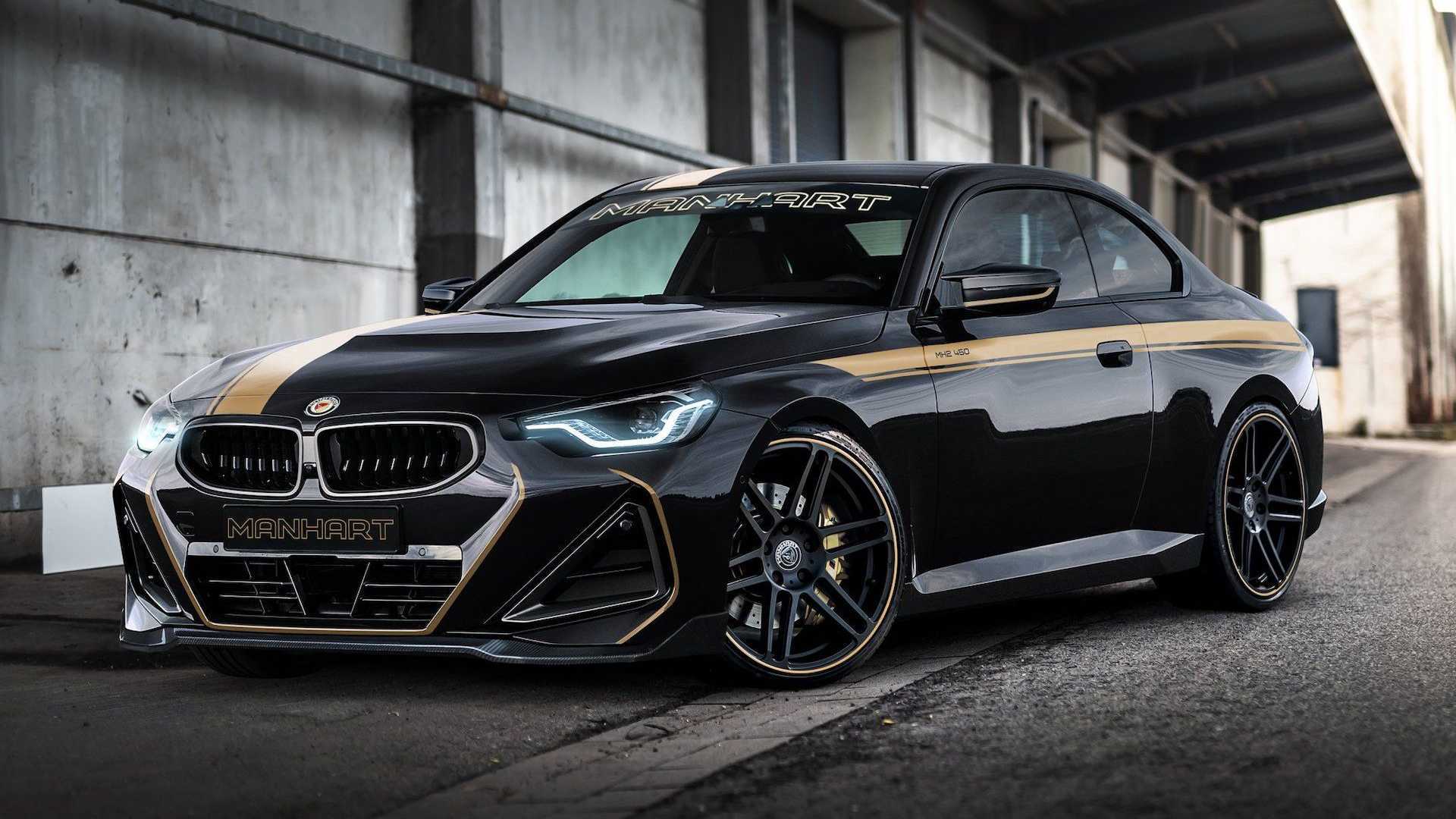 Other performance upgrades include a new lowering spring kit and a flap function for the exhaust, along with stainless steel OPF-Delete replacement pipes, OPF/GPF deleter, downpipe race without catalytic converter, and a downpipe sport with 200 cell catalytic converter.

As you would expect, Manhart didn’t stop with performance upgrades for its MH2 450. The German tuner equips the car with 20-inch rims from Concave One, which reflects Manhart’s decorative stripes with varying positions. And of course, a wide range of carbon fiber kit options for the front and rear of the German coupe.

Manhart didn’t disclose the pricing for its MH2 450 but considering the bevy of upgrades mentioned here, don’t expect them to come cheap.