2022 Alpine A110 Revealed With 300 Horsepower And New Infotainment 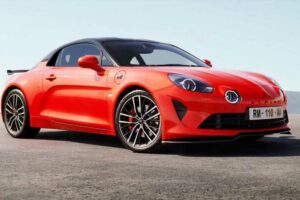 The internal combustion engine is living on borrowed time at Alpine’s HQ as the Renault-owned French brand has announced to transition to electric propulsion later this decade. Before the ICE disappears into oblivion, the A110 sports car with its Renault Megane RS-sourced turbocharged 1.8-liter gasoline engine mounted in the middle is getting a nip and tuck to fend off the Porsche Cayman.

Alpine is updating the nomenclature used for the trim levels as the base A110 Pure is now simply called the A110 while the former Legende is switching to the GT suffix. At the top of the range, the A110 S soldiers on with the same moniker, but packs an extra punch as it now offers 300 horsepower and 340 Newton-meters (251 pound-feet) of torque. That’s an additional 12 ponies and 20 Nm (15 lb-ft) over its predecessor. 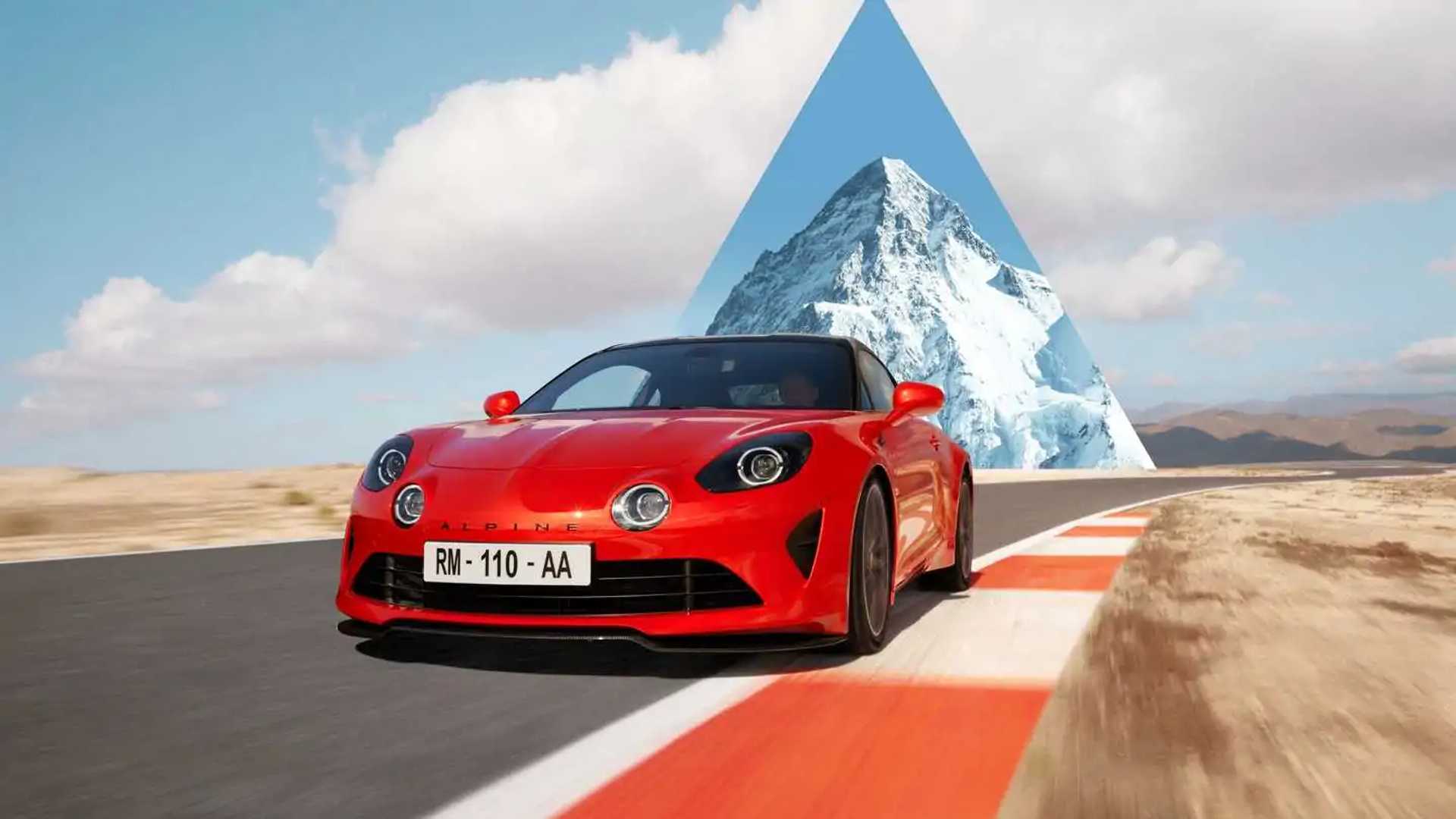 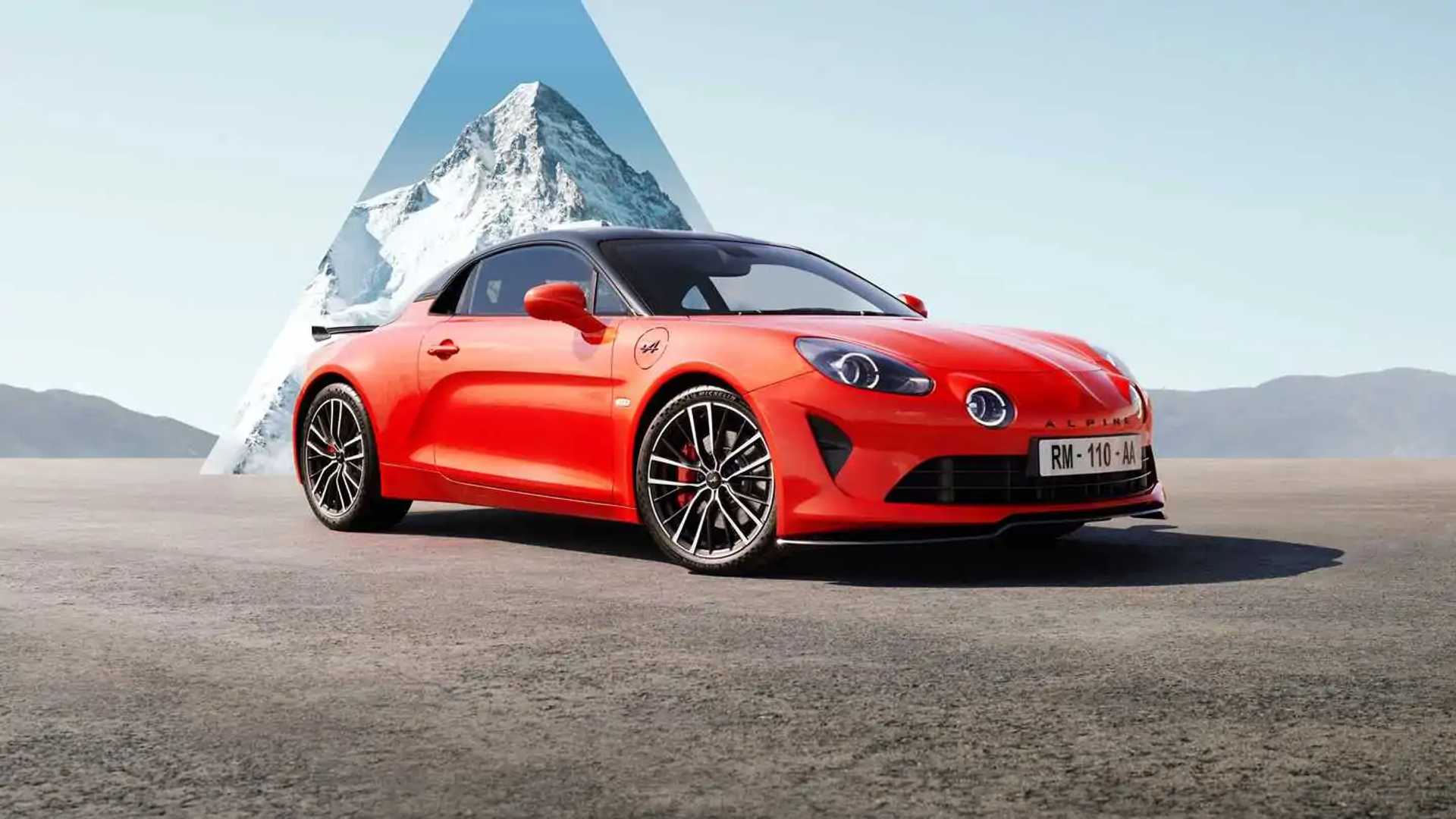 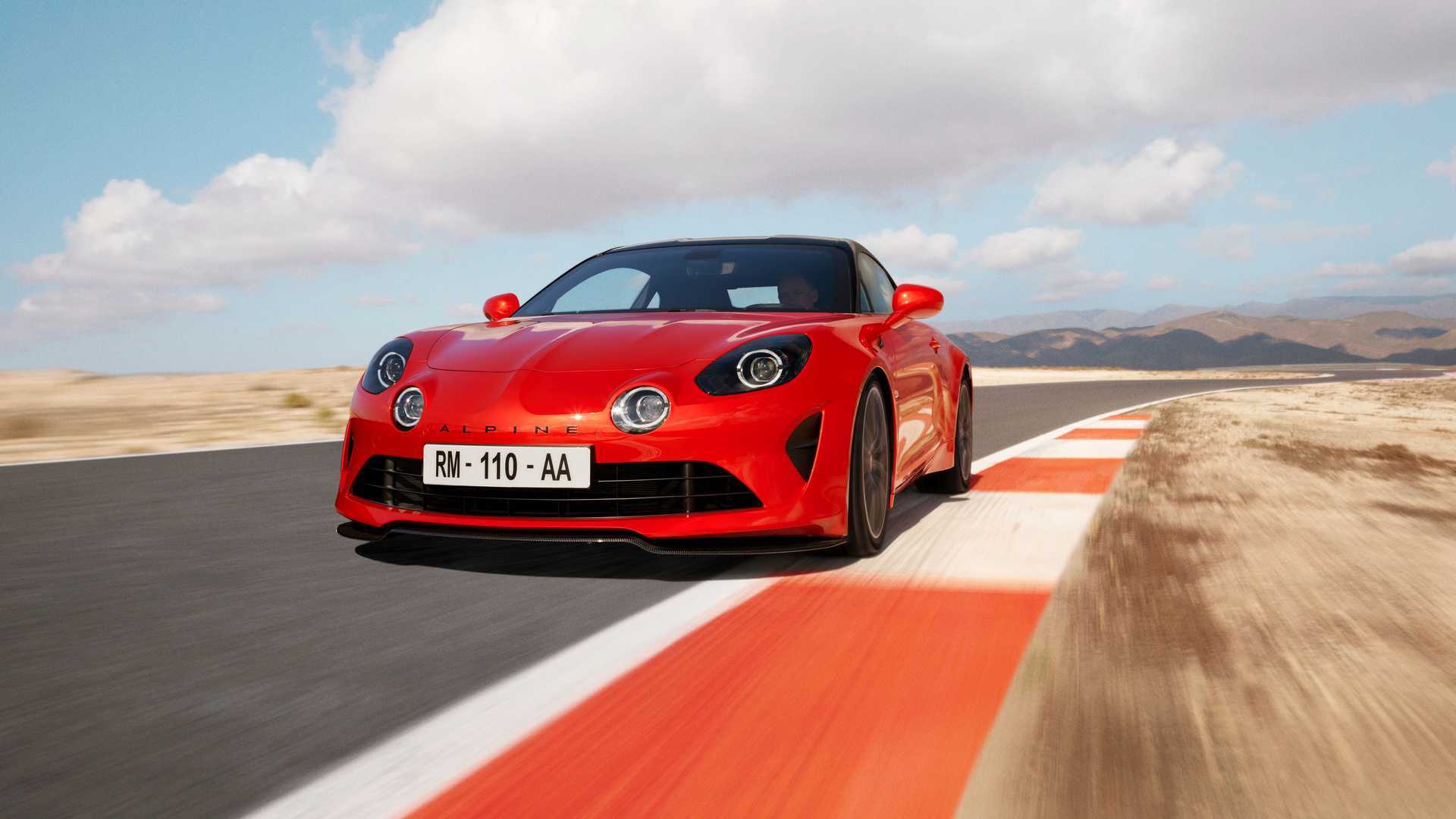 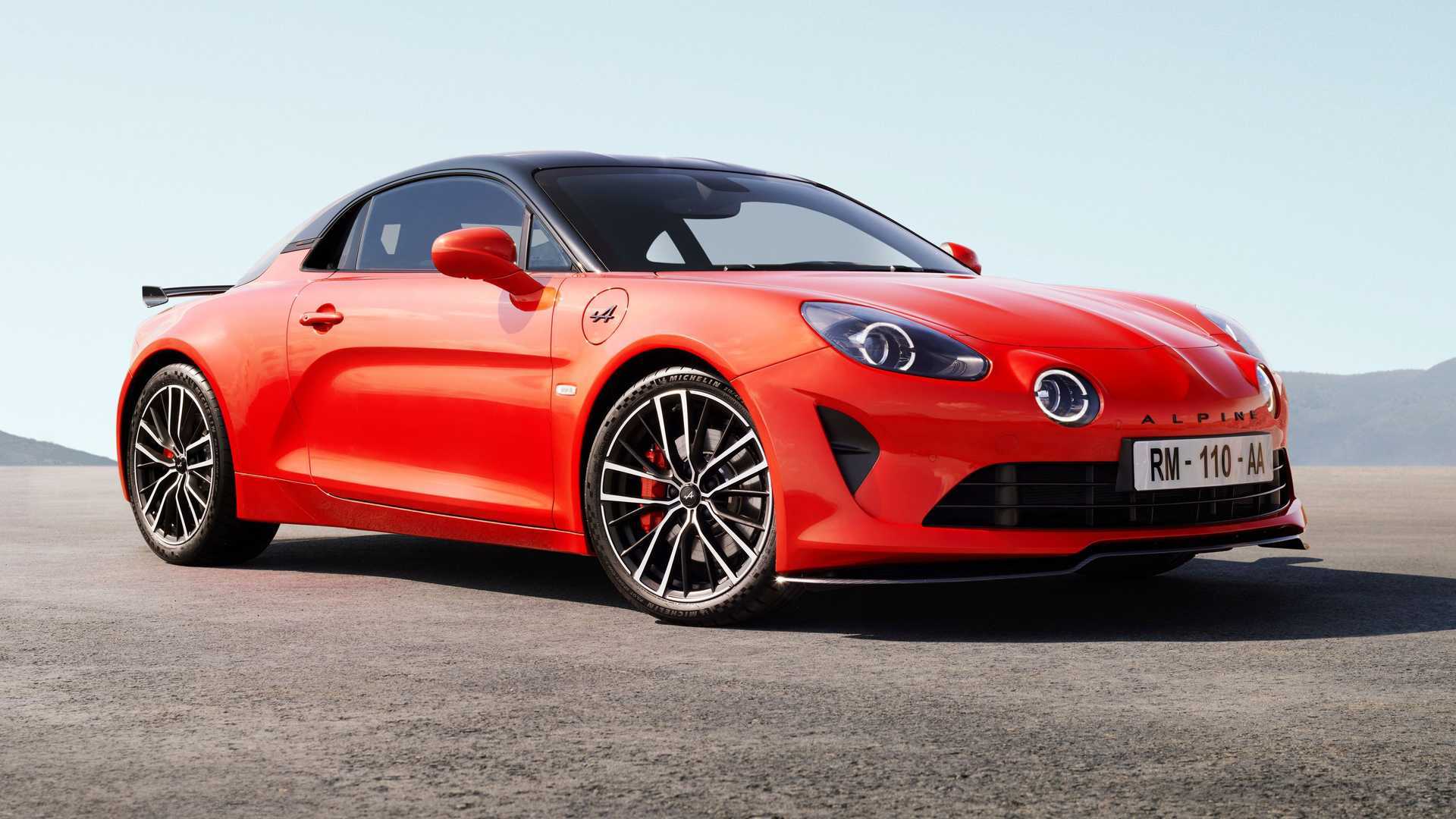 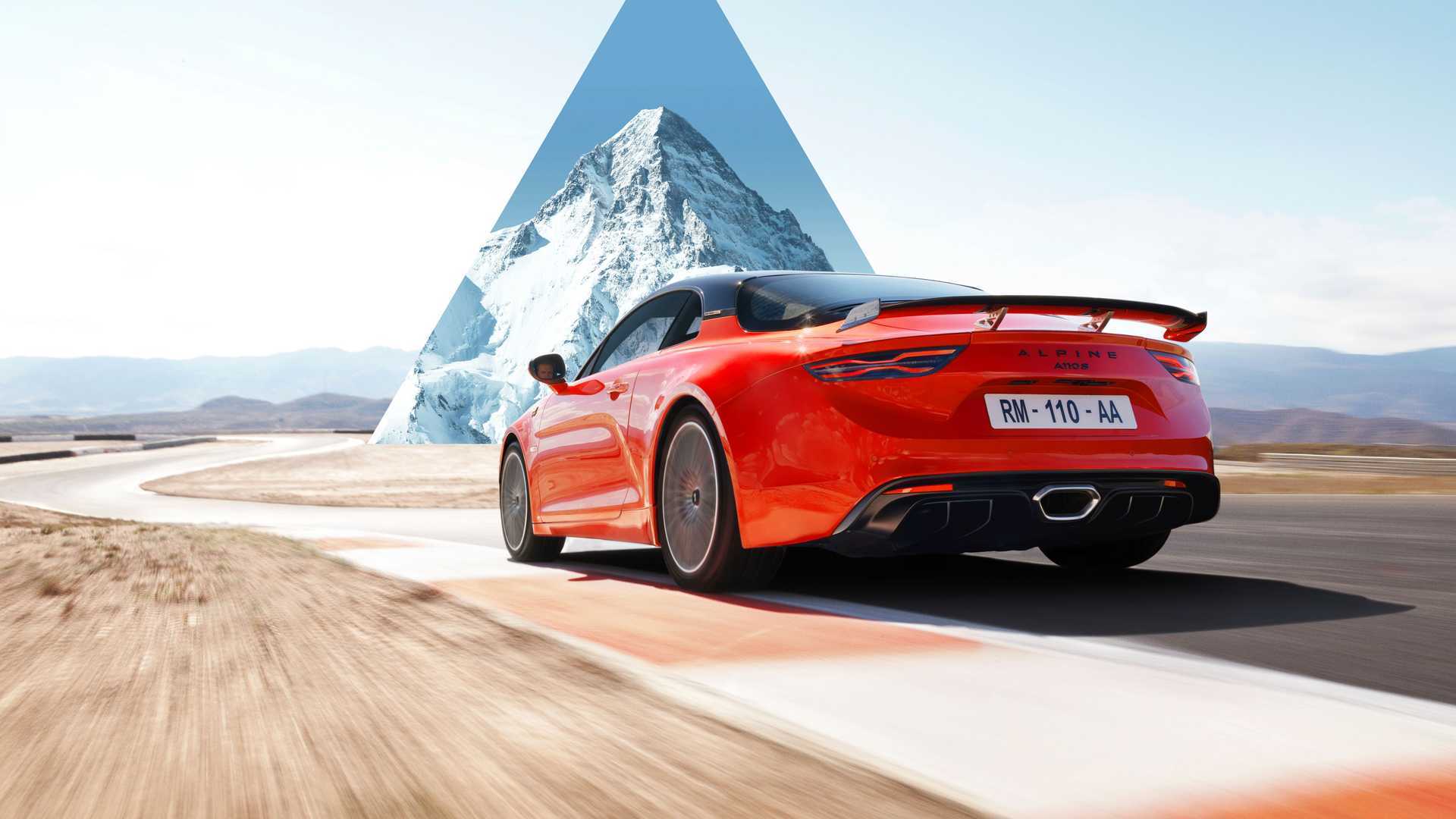 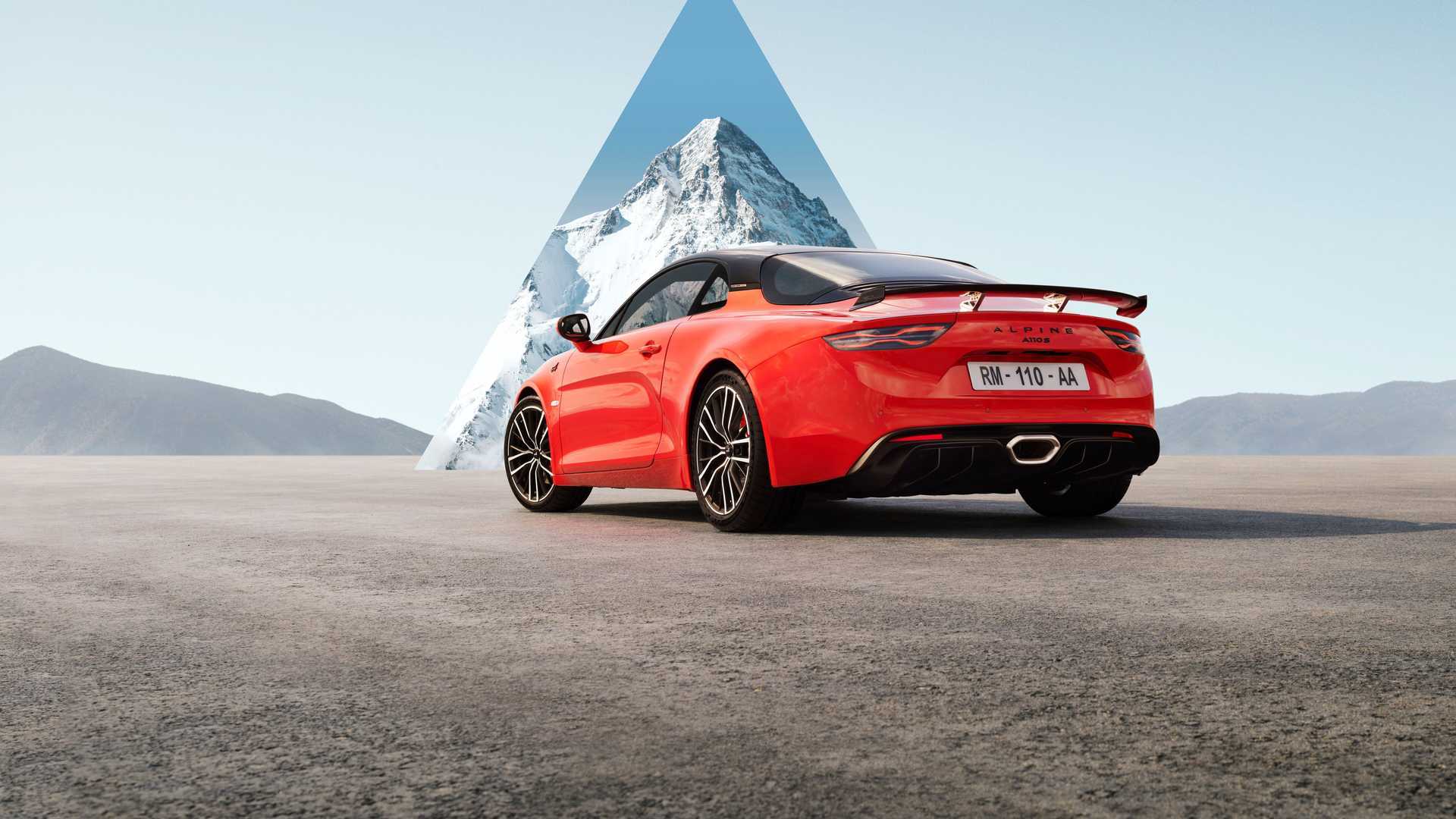 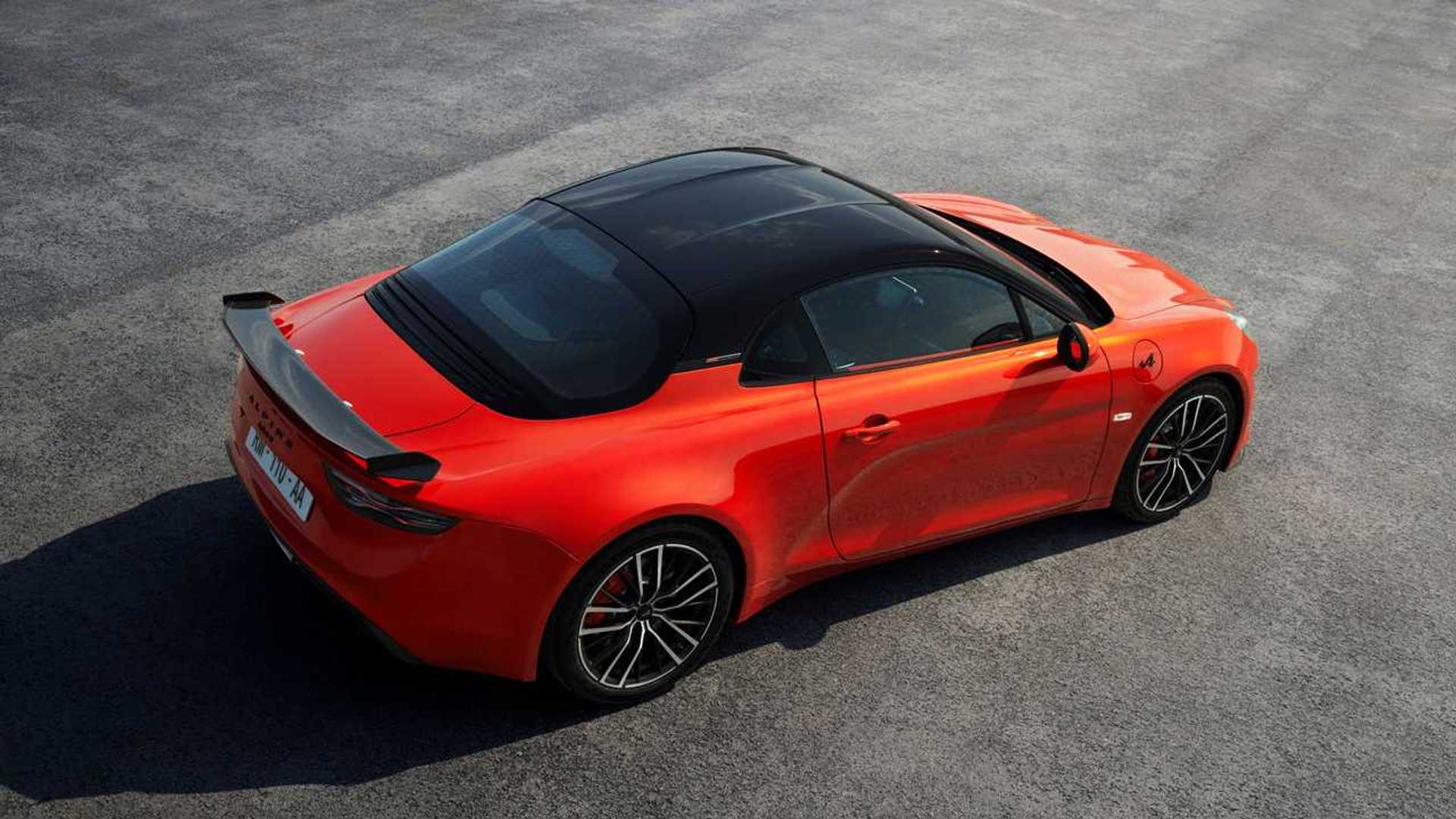 The flagship model needs 4.2 seconds to reach 62 mph (100 km/h) from a standstill and it will keep on accelerating until 171 mph (275 km/h) with the limiter off. The stopping power comes from Brembo brakes with 320-mm discs at both axles, hugged by orange calipers hiding behind black 18-inch wheels. These come wrapped in Michelin Pilot Sport 4 tires measuring 215/40 R18 front and 245/40 R18 rear.

The Alpine A110 S gets a stiffer chassis and suspension for sharper handling and it also boasts a sports exhaust system. Depending on the level of equipment, it weighs between 1,102 to 1,140 kilograms (2,429 to 2,513 pounds).

Moving lower in the hierarchy, the A110 GT gets the same upgraded engine and performance as the S, but packs more amenities to live up to its grand tourer nature. You get adjustable Comfort seats wrapped in leather, front and rear park assistant (with camera). The chassis and suspension are set up for a smoother ride and the vehicle is also slightly heavier, tipping the scales at 1,119 to 1,140 kg (2,467 to 2,513 lbs).

Regardless of choice, the 2022 Alpine A110 gets a revised infotainment with support for Android Auto and Apple CarPlay. It still measures seven inches and comes with a pair of USB ports as well as Bluetooth. Later on, the system will be improved courtesy of an over-the-air update to support Wi-Fi connectivity.