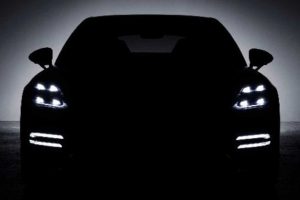 Having been around since the latter half of 2016, the second-generation Panamera still feels quite fresh. However, the increasingly competitive automotive industry is making all brands shorten a product’s life cycle and come out with a facelift or a next-generation model basically once every three years or so. Case in point, Porsche’s sporty liftback is about to get a mid-cycle update to make sure the Panamera will remain at the top of its game while battling AMG’s GT 4-Door Coupe.

Even though it hasn’t been revealed yet, the 2021 Panamera has already set a new record. It’s a fairly specific one – fastest executive car at the Nürburgring – but a record nonetheless. The car used for the fast lap was a more powerful version of the Turbo, believed to be a Turbo S with more than 600 horsepower compared to the non-Turbo’s “only” 550 hp. It remains to be seen whether it will be an addition to the range or it will replace the normal model. 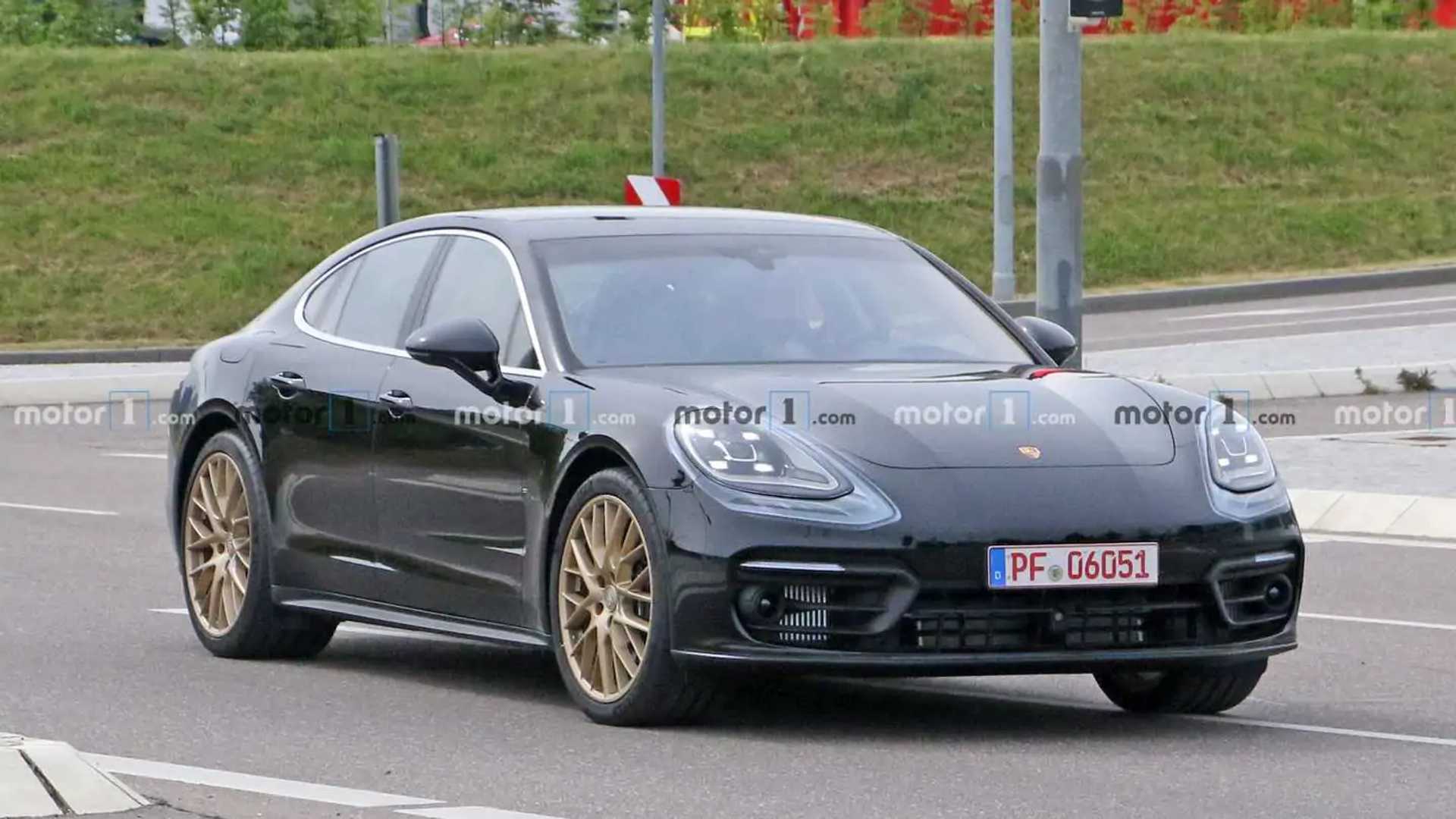 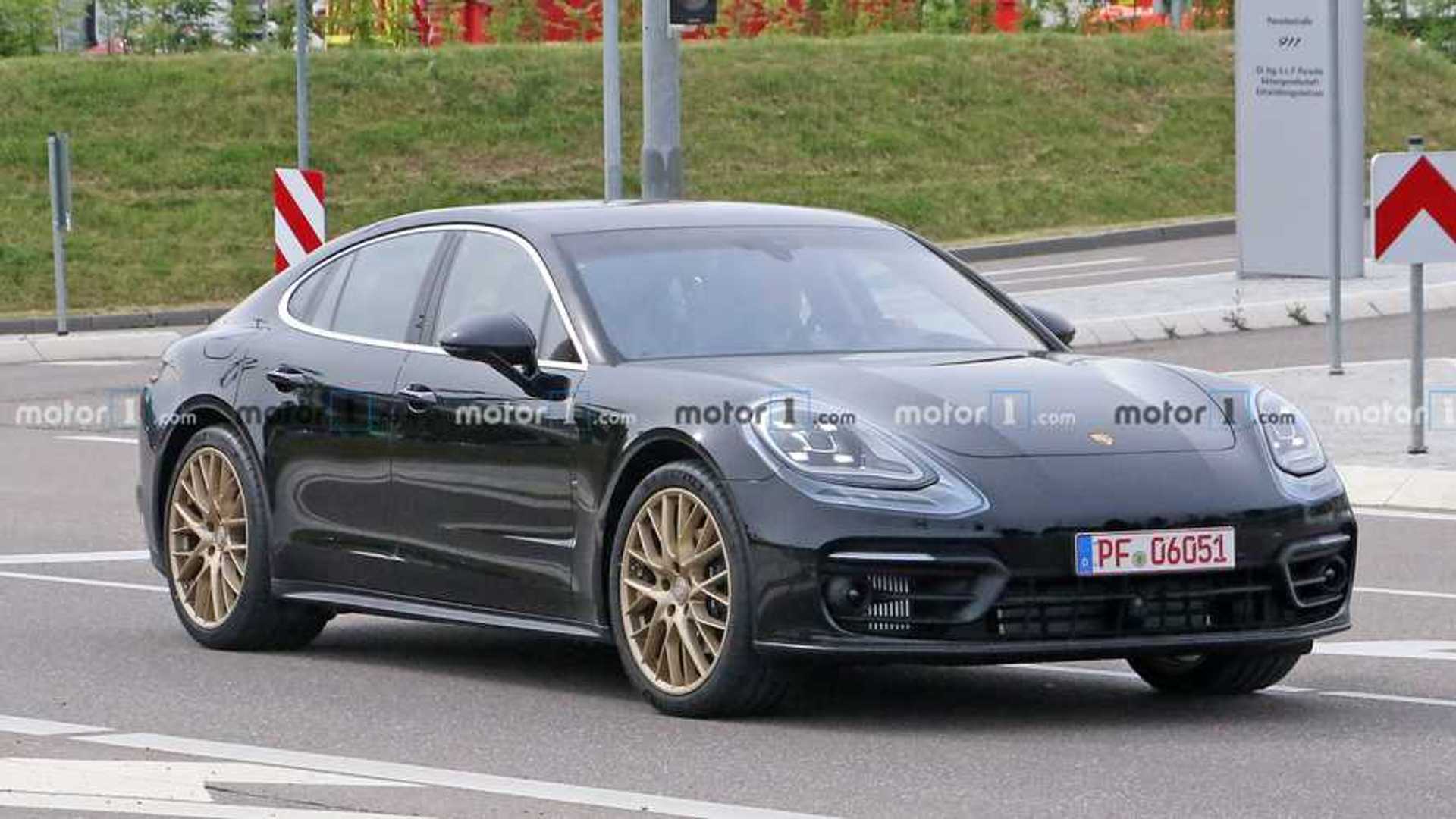 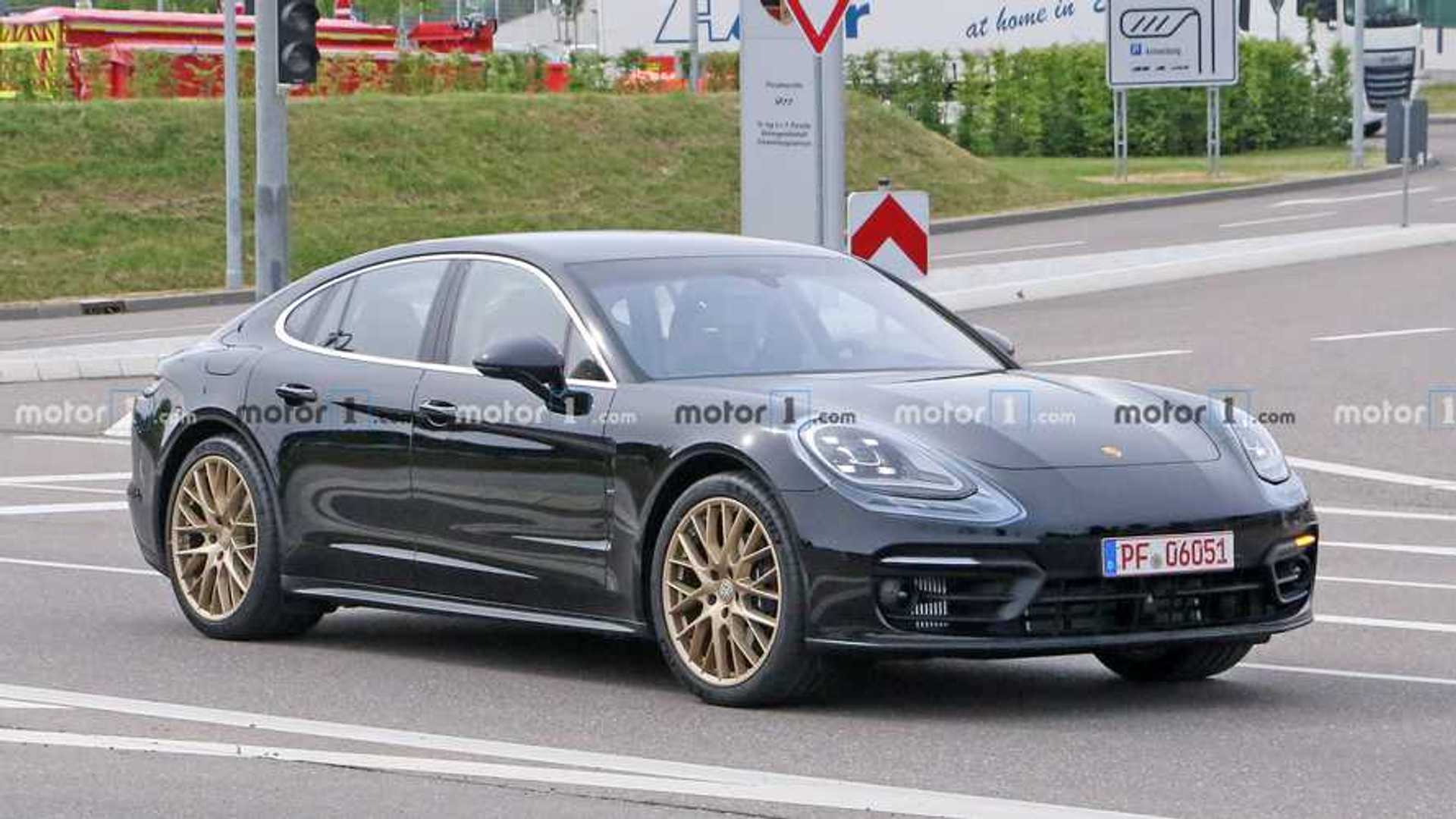 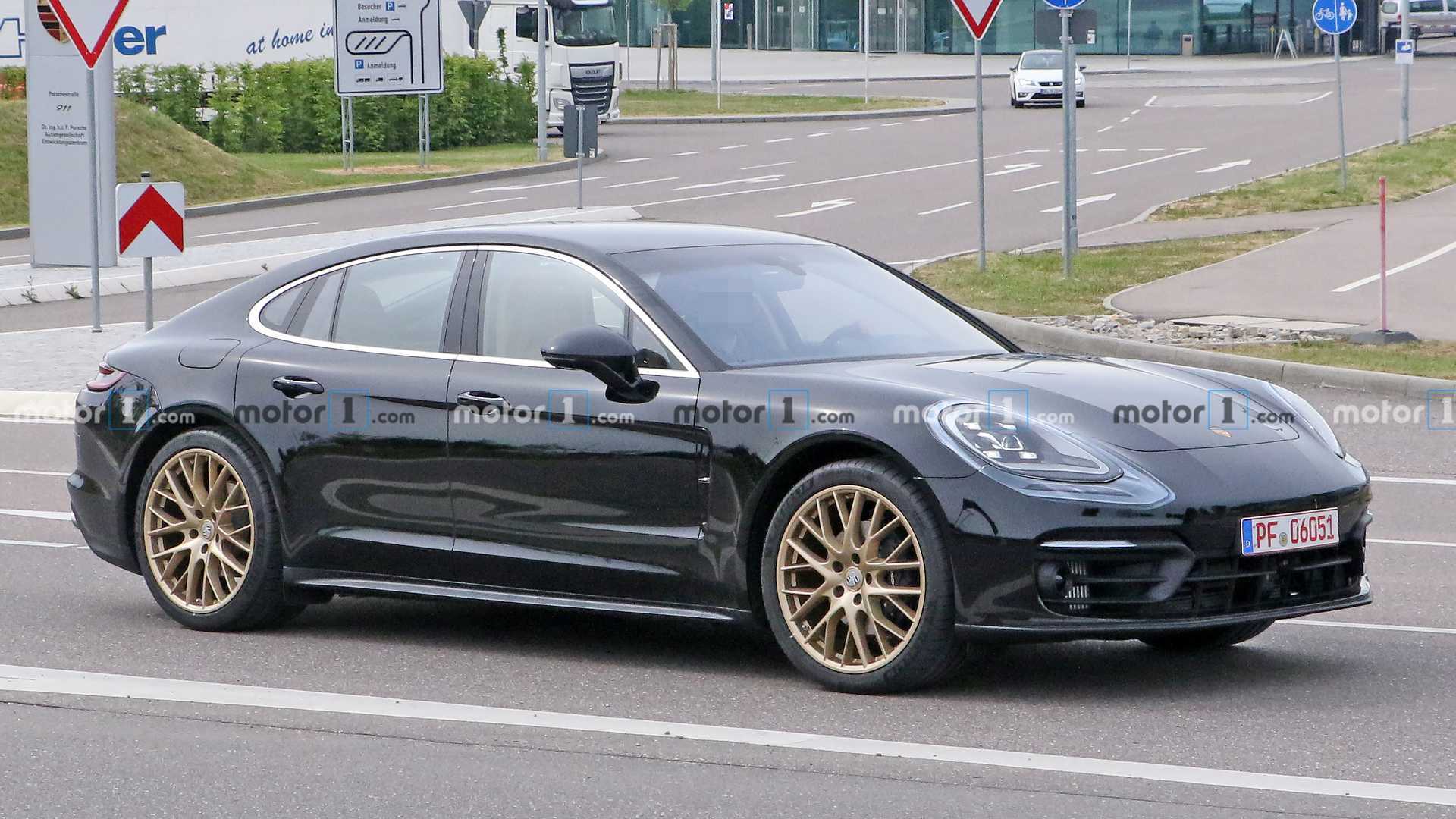 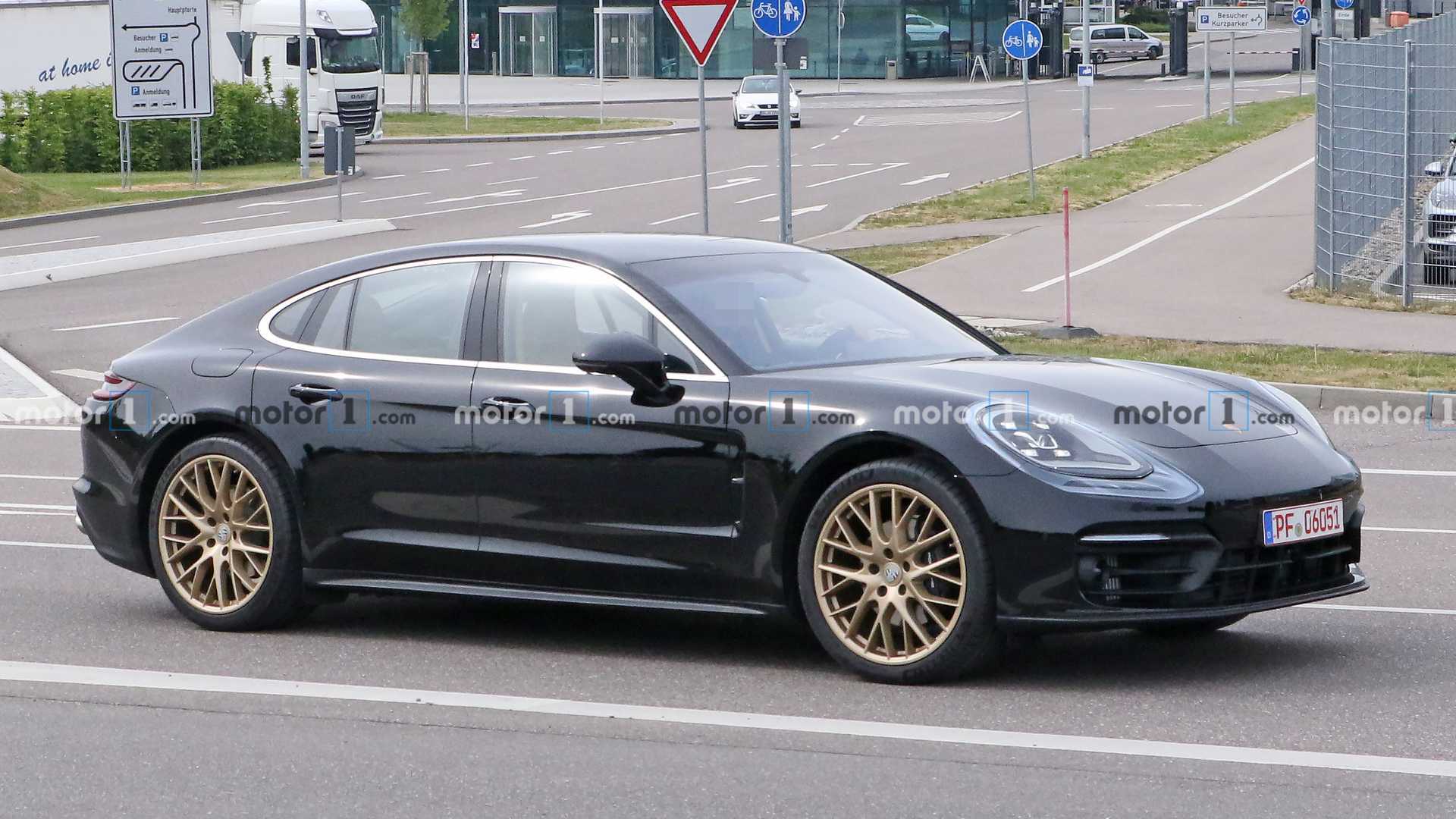 Being a Porsche first and foremost, we’re not holding our breath for any major styling changes as spy shots have revealed the design team will play it safe. Expect some subtle changes here and there, but nothing to write home about. Having seen the camouflaged prototypes on several occasions, we’re getting the feeling it’s going to be quite tricky to tell whether we’re dealing with the pre-facelift model or the updated car.

The same holds true for the interior, but there will be some changes underneath the familiar skin. The record-breaking car used for the Nordschleife run had sharper steering and an updated electromechanical roll stabilization system. In addition, this possible Turbo S came with new Michelin Pilot Sport Cup 2 tires developed specifically for the model that will be offered as optional equipment. Chassis tweaks have also been promised, with Porsche adding body control and stability through the corners is better than before.

The livestream will start at 9 AM EDT / 13 PM GMT. We’re hoping to see the wagon (Sport Turismo) debut alongside the standard Panamera liftback.