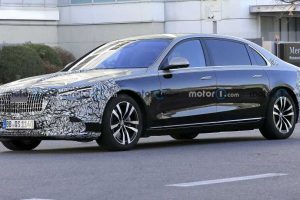 All will be revealed this month.

It’s almost here. The new Mercedes-Benz S-Class was revealed in all its technological splendor in early September, but for those seeking the next level of opulence, the Maybach variant is on-deck. We’ve spied the large and in-charge sedan on several occasions, but this is our first look at a prototype nearly devoid of all camouflage.

Actually, we are looking at prototypes since more than one car is caught by our spy photographers. The one with the least camouflage wears a black suit from top to bottom, and we see the exterior differences from the standard S-Class are indeed small. The Maybach will have a different grille, some minor trim enhancements, and of course Maybach branding. The second prototype, however, shows us a cool two-tone exterior finish that will further distinguish the luxury sedan from its Stuttgart stablemates. 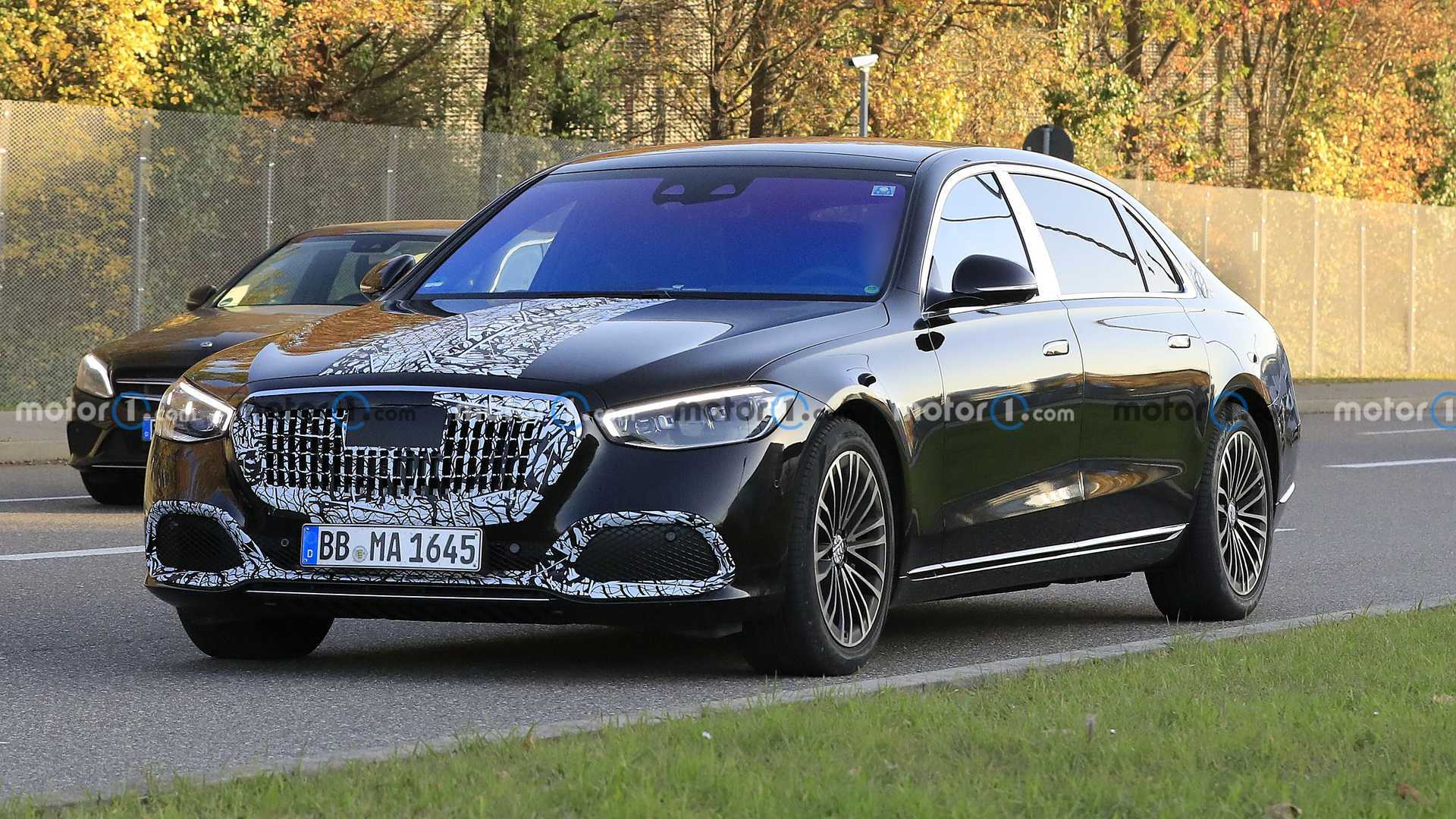 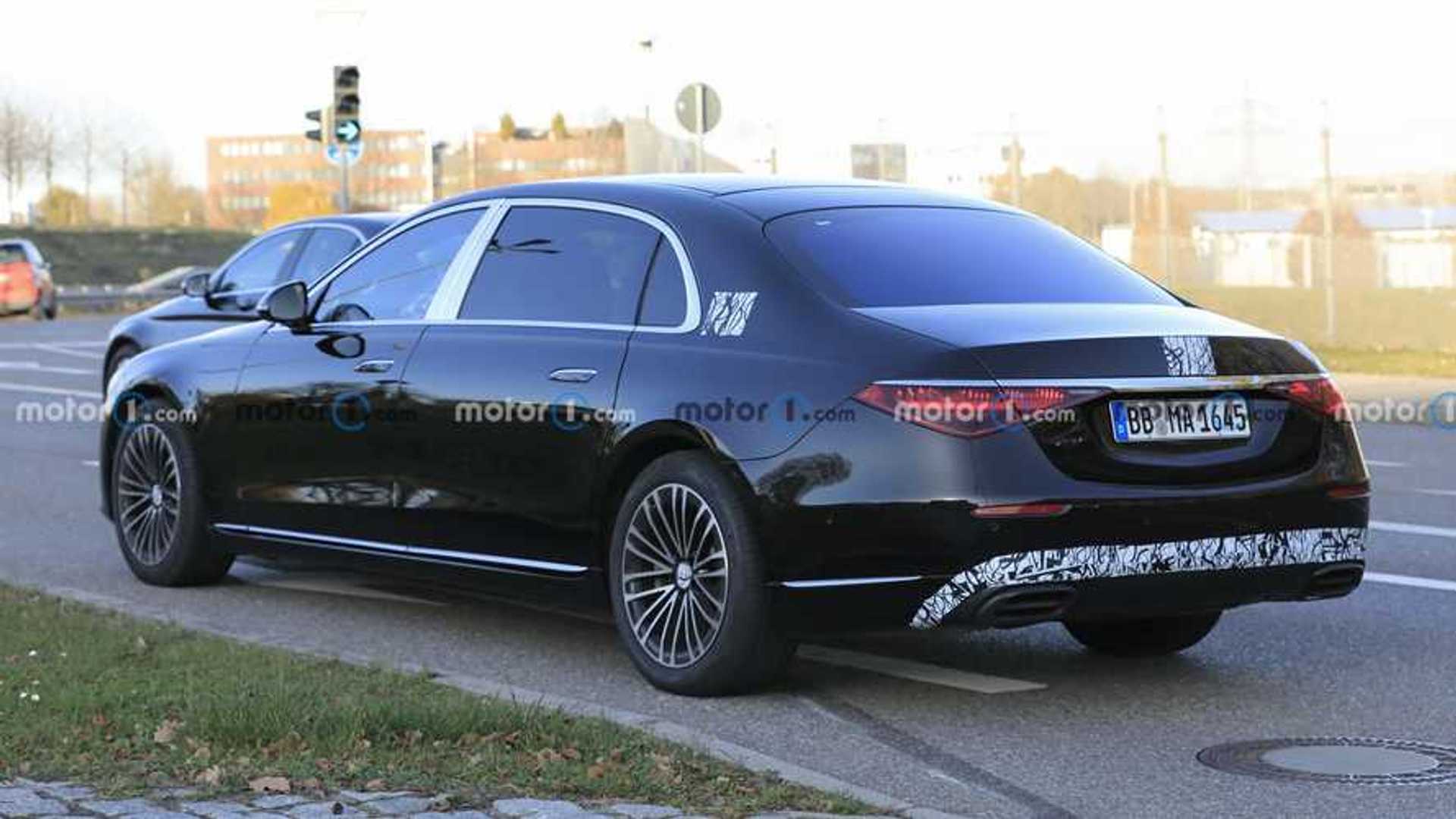 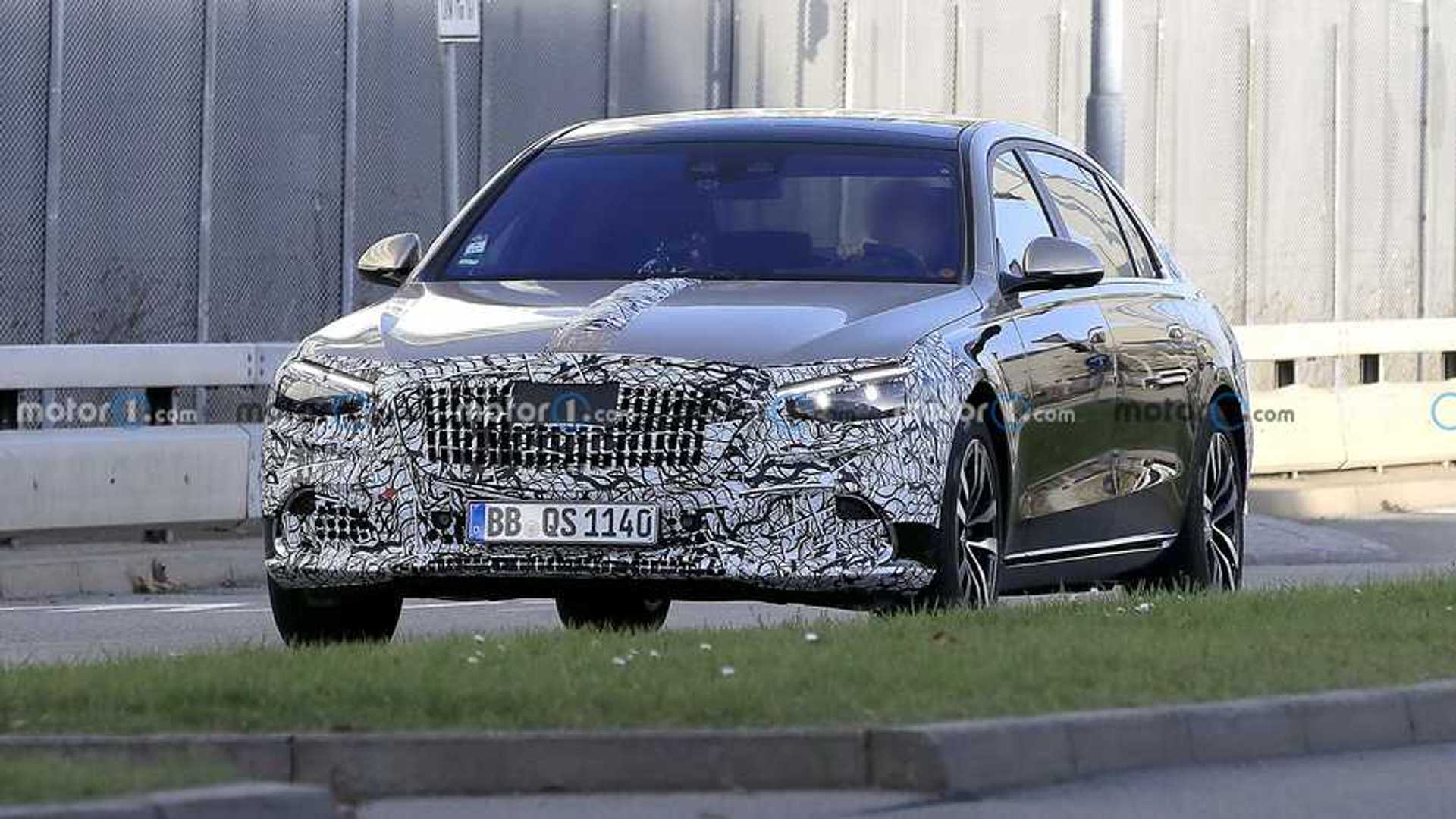 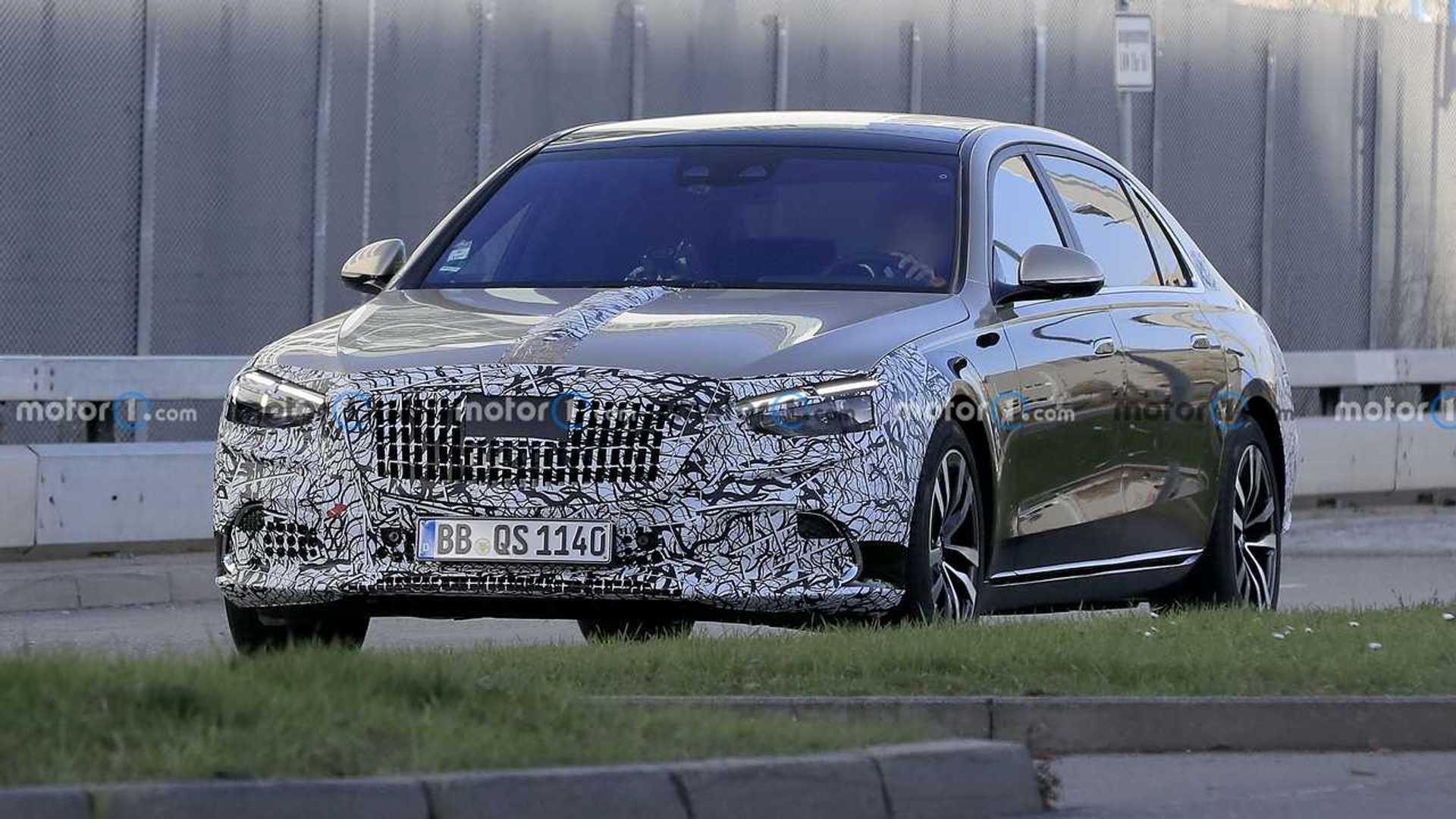 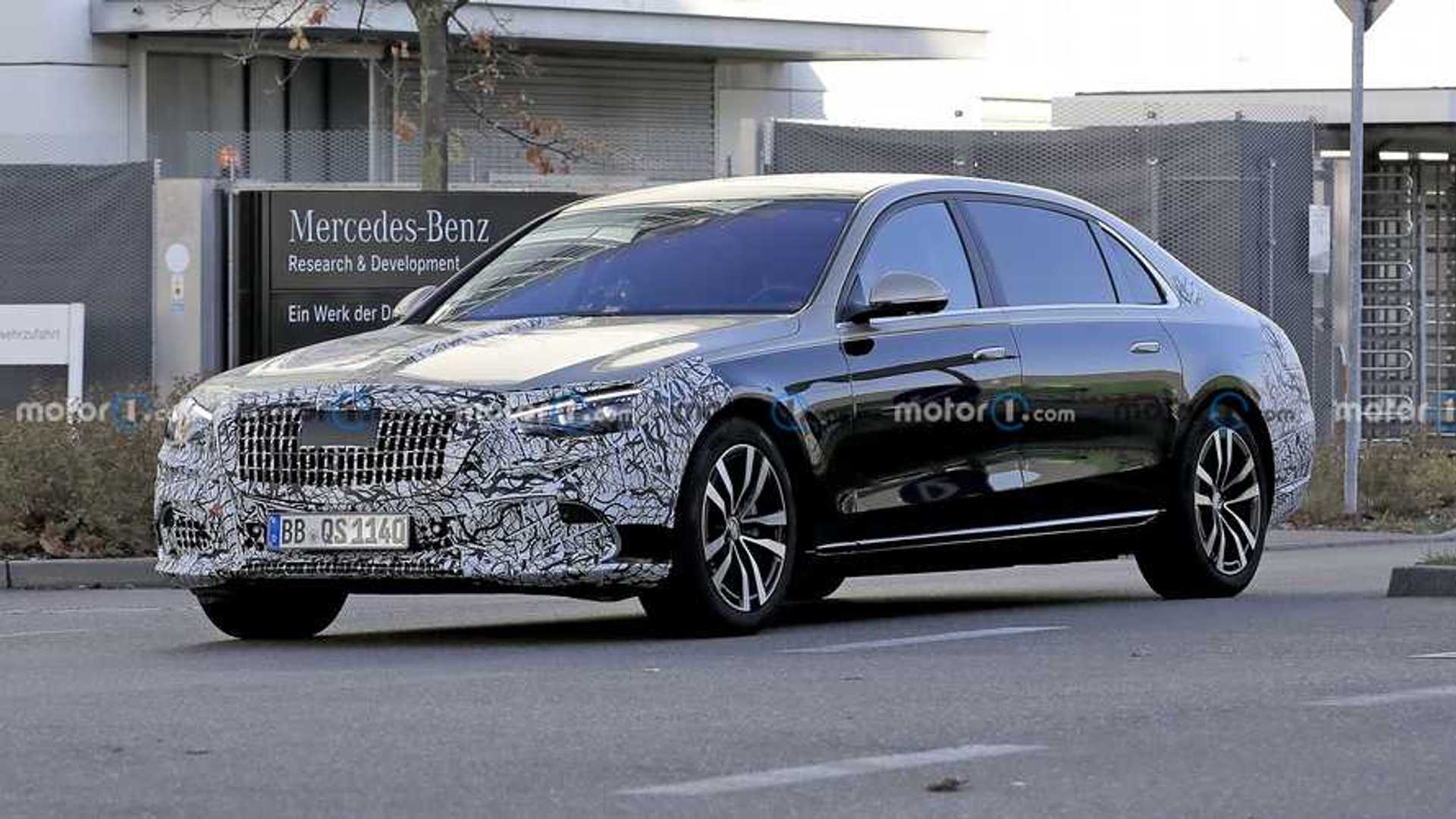 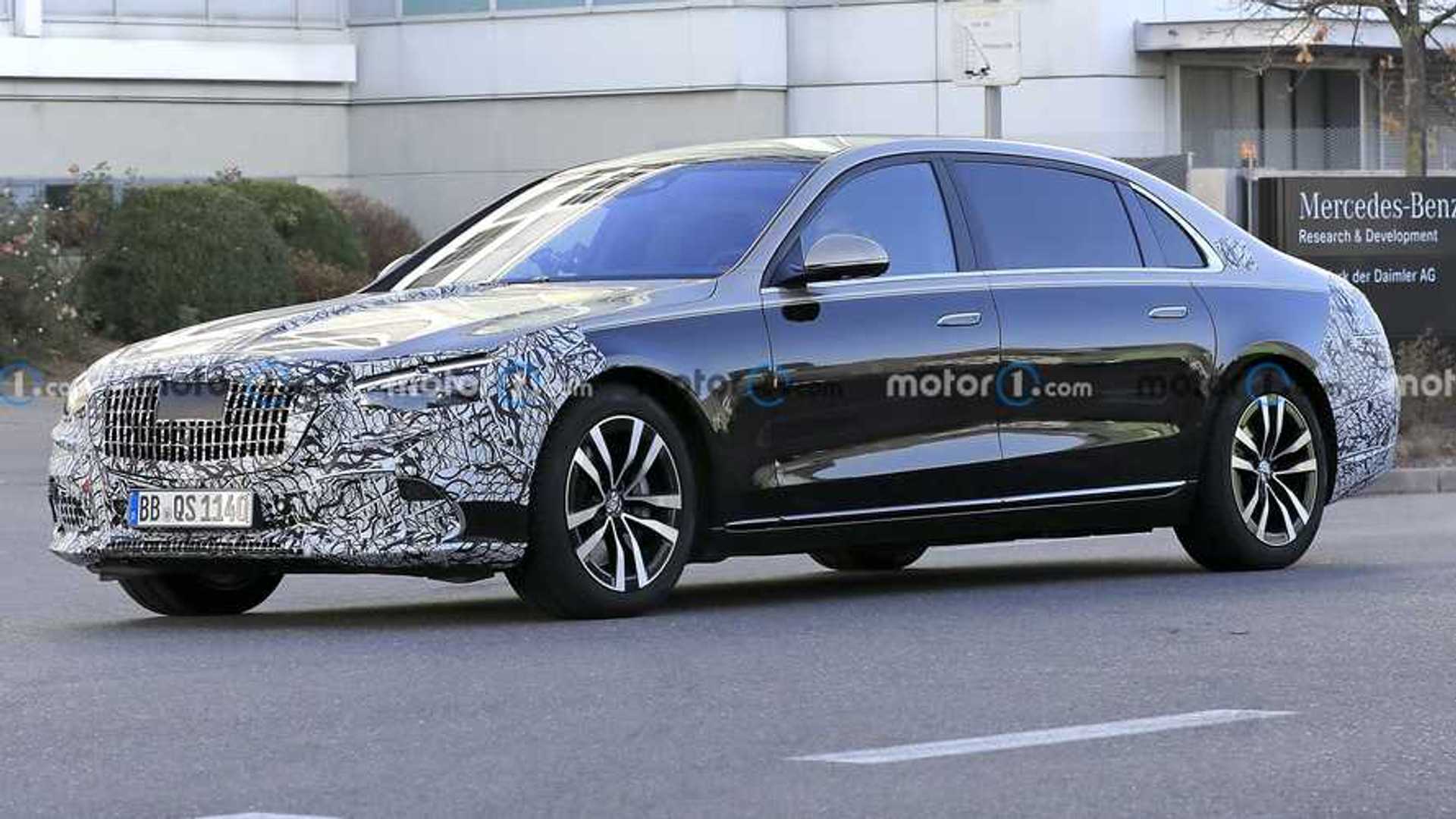 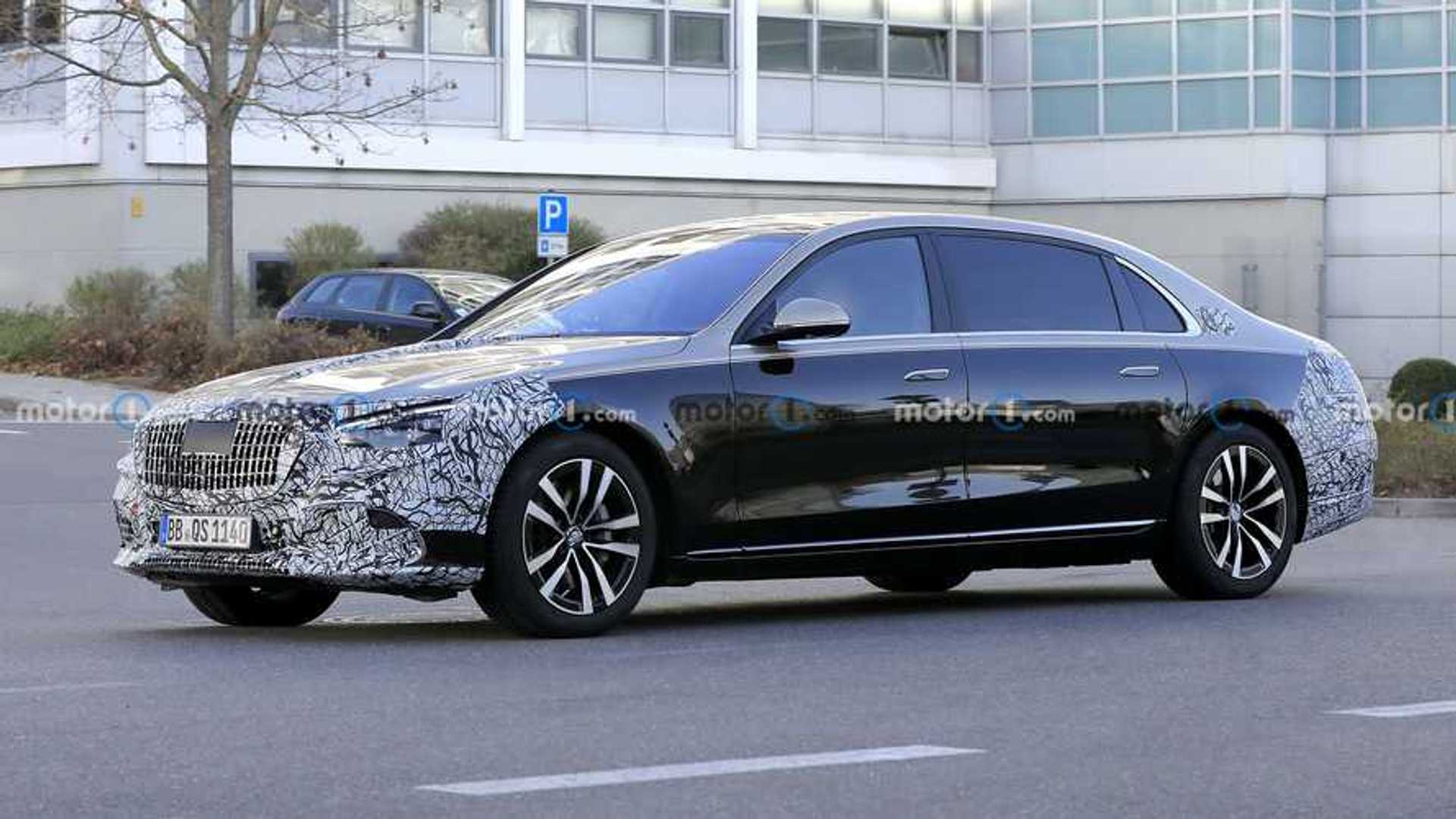 Expect the interior to be just as crammed with technology as the S-Class sedan, wrapped in opulent materials and trims that are Maybach-exclusive. The S560 and S650 versions are expected to return, with long-wheelbase models still offering exquisite stretch-your-legs comfort for rear-seat passengers. These are luxury conveyances after all, and just as the S-Class grew in size for the current-generation model, so will the Maybach.

It will also be the only way to get a new Mercedes vehicle with the classic V12 engine. The standard S-Class offers a choice of boosted I6 or V8 engines, but even the hot AMG models will forego the V12 this time around in favor of a twin-turbo V8 in a hybrid setup. Under the Maybach’s hood, the previous-generation 6.0-liter twin-turbocharged V12 is expected to transition without any changes, delivering 621 horsepower in a whisper-quiet manner that belies its performance capabilities. Despite the length and 2.5 tons of mass, the Maybach should still reach 60 mph in the four-second range under full throttle.

Our wait for the new flagship model is nearly over. Previous reports pinned the Maybach as debuting this month, possibly in connection with the Guangzhou Auto Show. The luxury sedan is popular in China, and with the show slated to open on November 20, this could well be our final sighting before all is revealed.