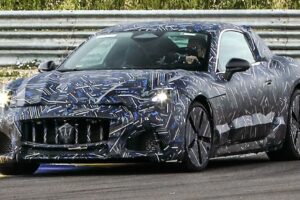 Fourteen years on, Maserati is finally replacing the long-serving (and achingly gorgeous) GranTurismo this year. Ahead of the yet-to-be-confirmed reveal date, the company has released a few “spyshots” of its new two-door in camouflaged form, giving us our best glimpse yet.

The biggest news is that the new GranTurismo will be the brand’s first fully-electric vehicle. No details have been revealed just yet, but expect the car to be more than fast enough to live up to the Maserati name – which it will certainly need be if it is to take on the likes of Tesla.

The company has also previously said that the car will deliver a “distinctive signature sound.” This could be taken to mean that Maserati has either tweaked the high-pitched whine of the electric motor itself or created its own augmented sounds that will be piped through the speakers.

However, an electric powertrain likely won’t be the only one available, as the GranTurismo is also expected to be offered with a traditional petrol engine. The most plausible option is the new 3.0 litre twin-turbocharged V6 from the MC20, which produces 630 PS at 7,500 rpm and 730 Nm of torque at 3,000 rpm. It’s paired to to an eight-speed dual-clutch transmission in the supercar and should also make an appearance here.

Alternatively, the GranTurismo could utilise a version of Ferrari’s 3.8 litre twin-turbo V8, also found in the new Ghibli and Quattroporte Trofeo models. This engine makes up to 598 PS at 6,250 rpm and 730 Nm between 2,250 and 5,250 rpm but is capable of much more, as seen in the Prancing Horse models – although the Maserati will probably be prevented from competing with those cars.

The images provided aren’t exactly the best but we can see that the GranTurismo will retain the svelte curves and proportions that defined the original. There are a few design cues from the MC20 mixed in, such as the vertical headlights and recessed door handles, along with a new clamshell bonnet.

There’s also a large camera array at the top of the windscreen and a radar sensor behind the flat Trident badge at the front, which hint at a range of new driver assistance features coming to the brand. 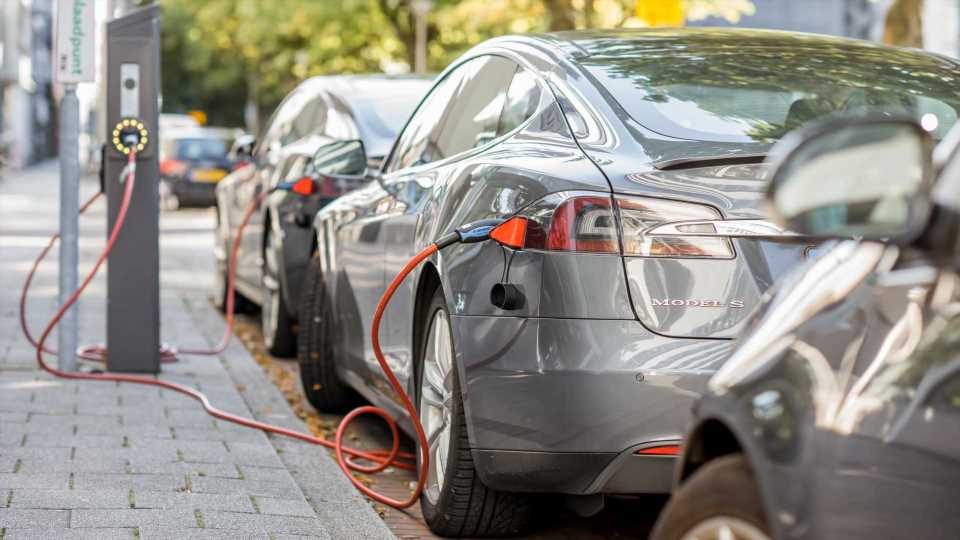 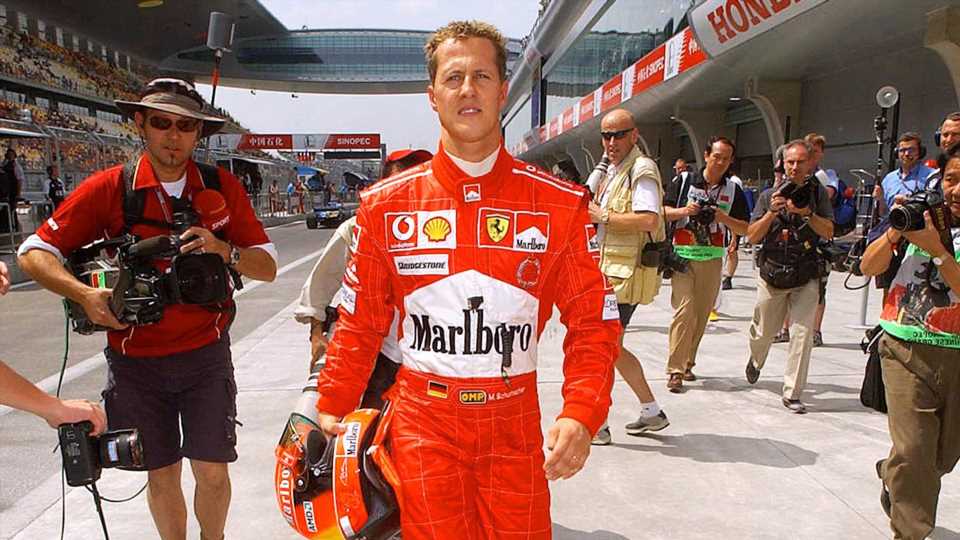 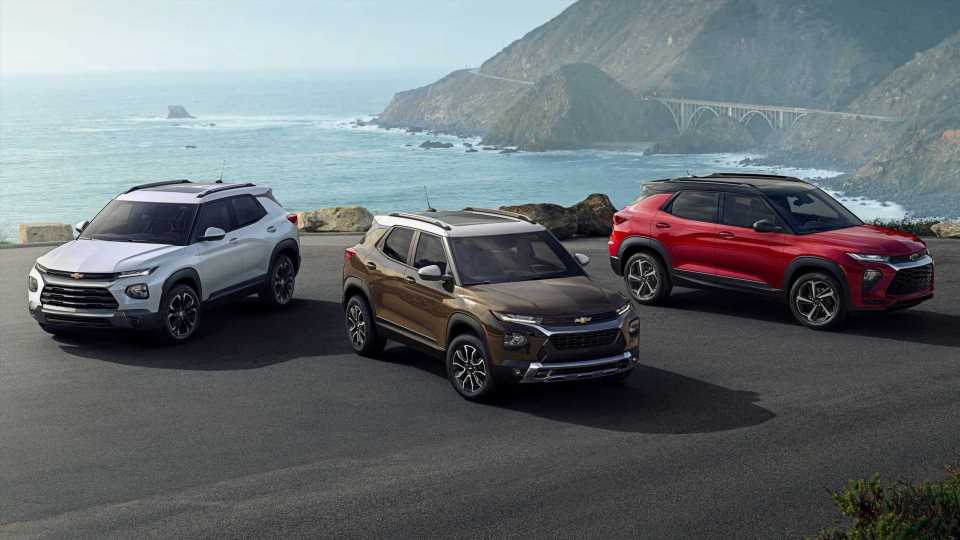