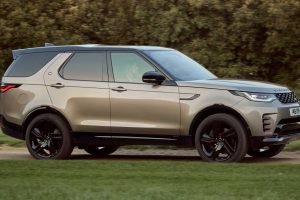 The updated midsize SUV gets new engines and electronics shared with the Defender.

When it arrived for 2017, the Land Rover Discovery impressed the public with its refined driving dynamics and impressive off-road capability, but four model years on, the three-row SUV is getting a bit long in the tooth. To keep it current against other premium crossovers, the 2021 Land Rover Discovery will get two new engines – a turbocharged base inline-four and a mild-hybrid turbo inline-six – as part of a mid-cycle update.

Other changes include some minor styling alterations, some new interior features, and an all-new infotainment system. The so-called Pivi Pro interface debuted on the 2020 Defender, and it’s a huge improvement over the outgoing Land Rover InControl Touch Pro system, though we still found some faults with it in our time with the off-roader. Nevertheless, the updates Land Rover gave to the 2021 Discovery reaffirm its position in the company lineup as the “versatile” SUV family, alongside the refined Range Rover family and the rugged Defender.

Most significant among the 2021 Discovery’s changes are a new pair of gasoline engines, taken from Jaguar Land Rover’s Ingenium family. The new base engine is a turbocharged, 2.0-liter four-cylinder engine, which the company says produces 296 horsepower (221 kilowatts), matching the Defender. While still unconfirmed, the turbo four will produce 295 pound-feet (400 newton-meters) if it follows the off-roader’s lead there, too. The two-liter is found in the base Discovery S and the Discovery S R-Dynamic.

Available in the S R-Dynamic and standard in the HSE will be a 3.0-liter, mild-hybrid inline-six that makes 355 hp (265 kW) and a likely-but-unconfirmed 365 lb-ft (495 Nm). This powertrain currently comes in the base Range Rover Sport, where it serves up competent performance with turbine-like smoothness thanks to the straight-six engine layout. We’d expect the same of the Discovery. Maximum towing capacity hits an impressive 8,200 pounds, up from 7,716 in the outgoing SUV. The 2021 Discovery’s two new engines split the difference between the outgoing 3.0-liter supercharged V6, which made 340 hp (254 kW) and 332 lb-ft (450 Nm).

Pivi Pro incorporates new technologies like over-the-air software updates and a built-in battery pack, helping reduce start-up time and improve responsiveness. A new, four-spoke steering wheel includes hidden-until-lit multifunction buttons that illuminate when accessing different menus in the infotainment display or digital instrument cluster. However, on the Defender, these buttons proved to be the most confusing and least ergonomic way to control Pivi Pro.

It’s not easy to tell the 2021 Discovery apart from its immediate predecessor. Changes include a new front grille, whose texture is borrowed from the refreshed Discovery Sport for a familial appearance. There are also new LED headlights with a reshaped daytime running lamp design, echoed in the likewise-revised LED taillights. A full-width, darkened tailgate trim panel provide some added visual width, helping alleviate the awkwardly square rear-three-quarter view somewhat. The front bumper’s side air vents get new strakes that add some aggression (or look fiddly and tacked on, depending on your viewpoint).

Interior changes are minor, focusing primarily on rear-seat comfort thanks to a thicker, reshaped second-row bench seat, HVAC outlets that have been relocated to the rear of the center console, and charging ports for all five rear passengers. Up front, a new gearshift selector bids adieu to the funky rotary dial that once was a Jaguar Land Rover signature. The downsized shifter opens up room in the redesigned center console, as well. The new-for-2021 R-Dynamic trim includes two-tone upholstery to go along with the exterior’s unique wheels and taillight design.

Starting at $53,900 for the base Discovery 2.0L S, the new SUV is a bit more expensive than the one it replaces, which started at $52,300. The cheapest way into the powerful and torquey inline-six is via the S R-Dynamic, which asks $61,900 for the pleasure, while the top-dog 3.0L HSE costs $68,900, up $1,700 from the old flagship Discovery. Of note, the old turbodiesel V6 engine is gone for 2021, and it’s not likely to be replaced. While that’s a shame, the new Ingenium family should fill the oil-burner’s shoes with improved fuel economy and smooth performance.

Expect to see the 2021 Discovery at dealers by the end of the year. 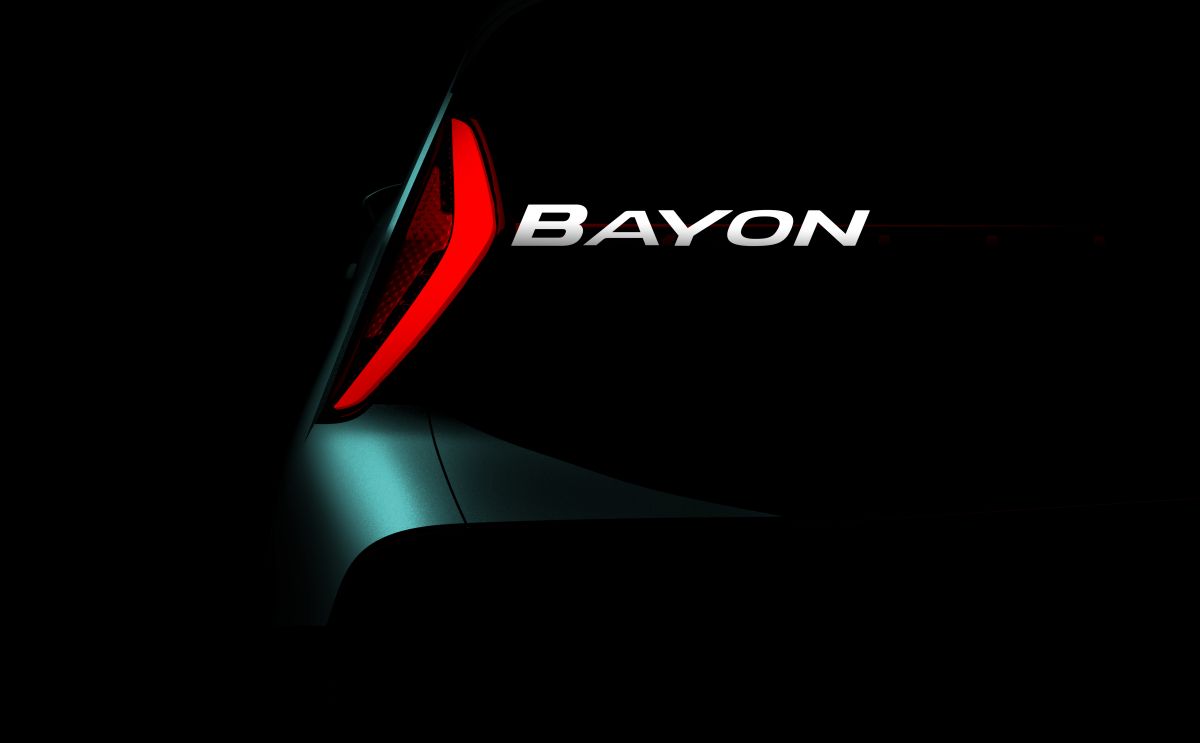