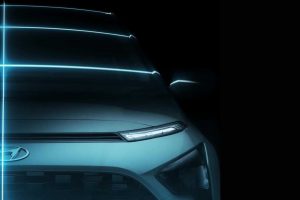 Because you can’t have too many crossovers nowadays.

Hyundai unveiled the Ioniq 5 on Tuesday and it’s already focusing on its next official premiere. Also a crossover, but this time around with a combustion engine, the Bayon will be a new entry-level CUV to slot below the Kona and serve as a Euro correspondent of the Venue sold in the US and other markets. It is unclear the extent of the relationship between the two, but the positioning in the range will be identical, just on different continents.

The Korean brand “warned” us about a potential pint-sized crossover for the Old Continent more than two years ago, so the sub-Kona model doesn’t come as a big urprise. It’ll do battle with other diminutive jacked-up models sold on Euroland, including the Ford EcoSport, Fiat Panda City Cross, and the Dacia Sandero Stepway while sticking to a front-wheel-drive only to keep the price low.

Expect Hyundai’s typically quirky styling, with split headlights and vertical taillights featuring a boomerang-shaped LED signature. The Bayon should serve as a natural successor to the lesser-known i20 Active while riding on the same platform as the current i20. That means we’re expecting three-cylinder turbo power with up to 118 hp and there could also be a naturally aspirated 1.2-liter with just 83 hp as in the case of the supermini.

Depending on the engine, gearbox choices should include five- and six-speed manuals along with a seven-speed, dual-clutch automatic transmission for the turbo three-pot. A slightly raised suspension compared to the standard i20 is expected, as are some mild rugged cues to qualify for the crossover category. 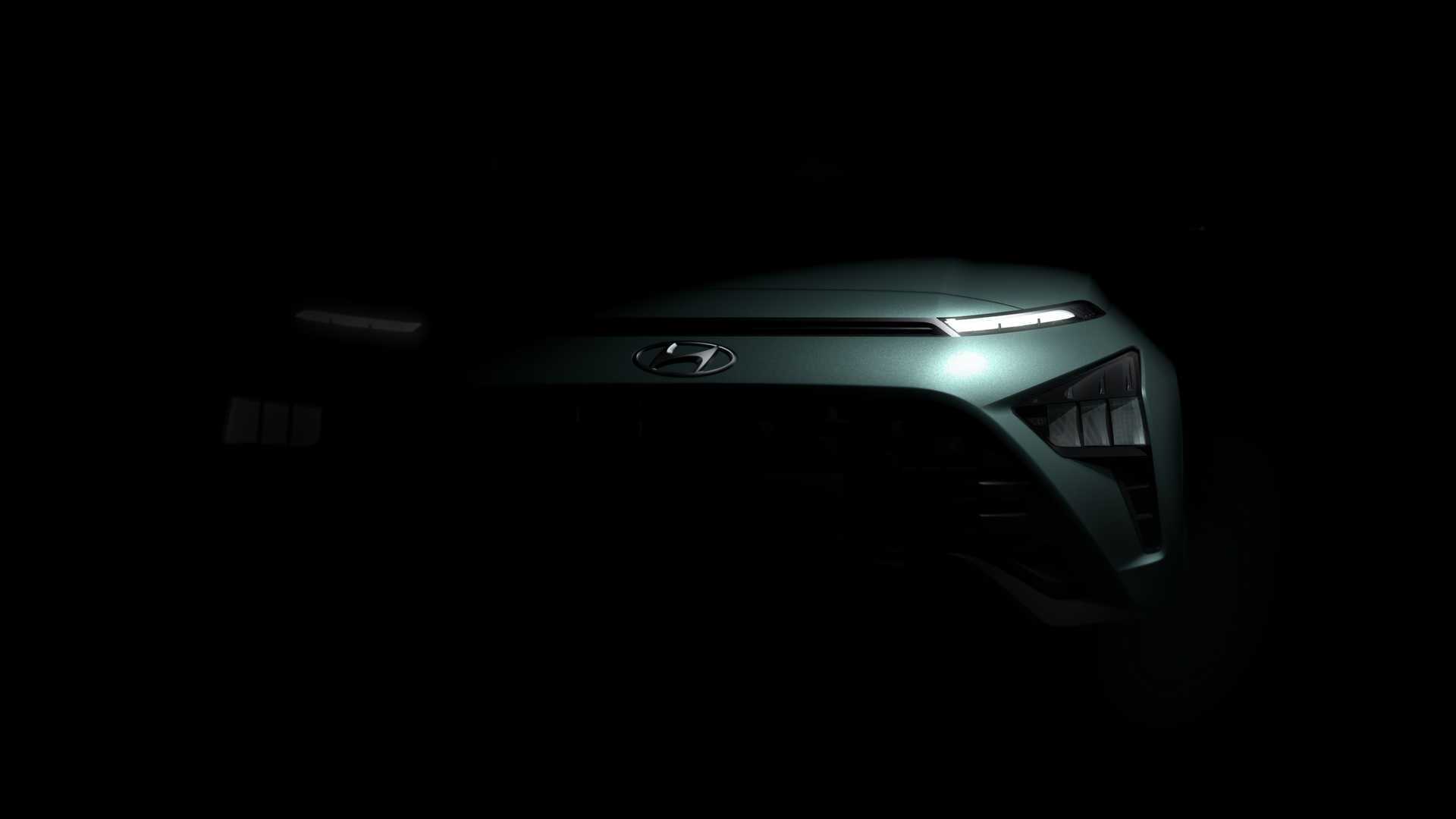 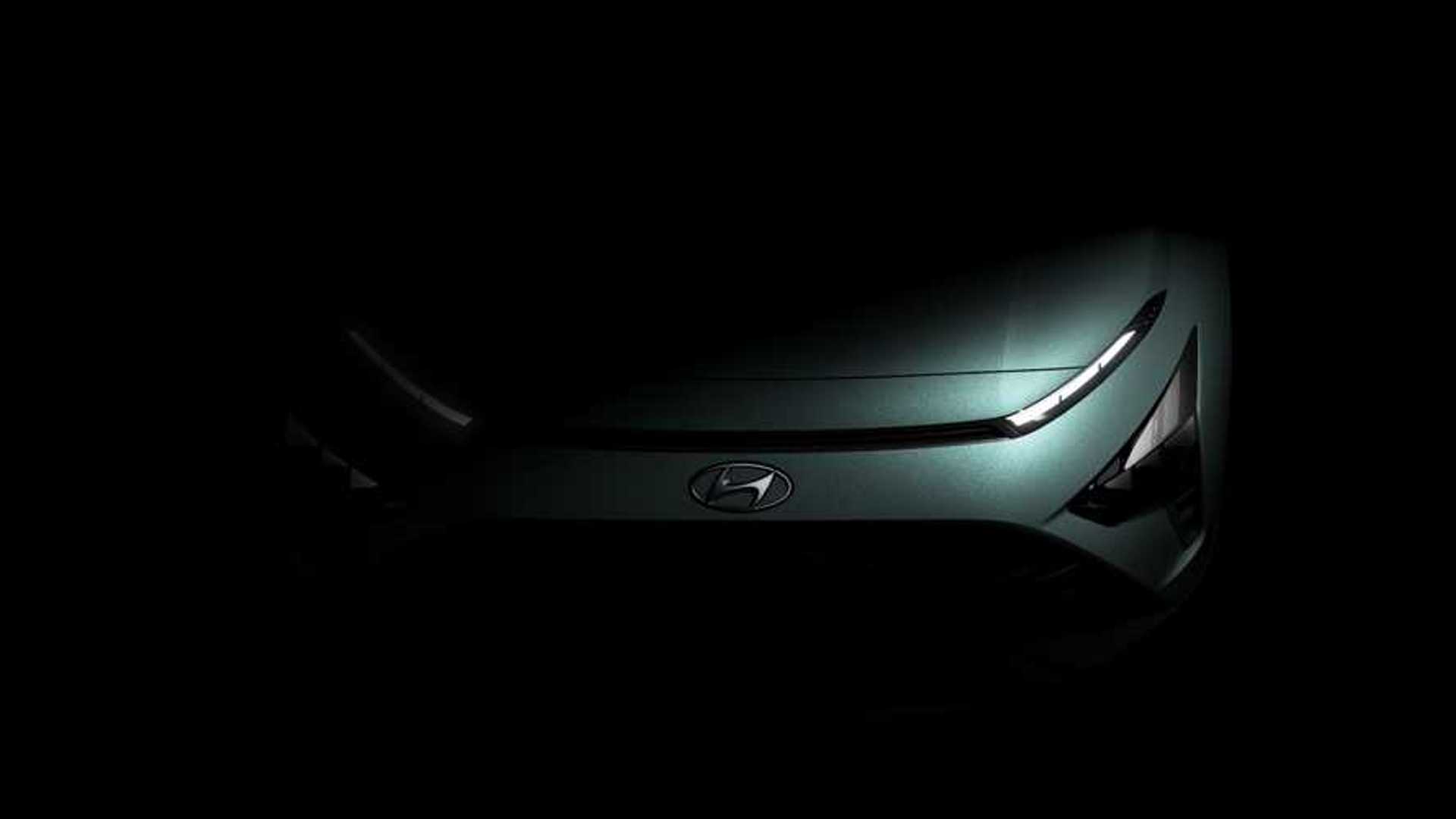 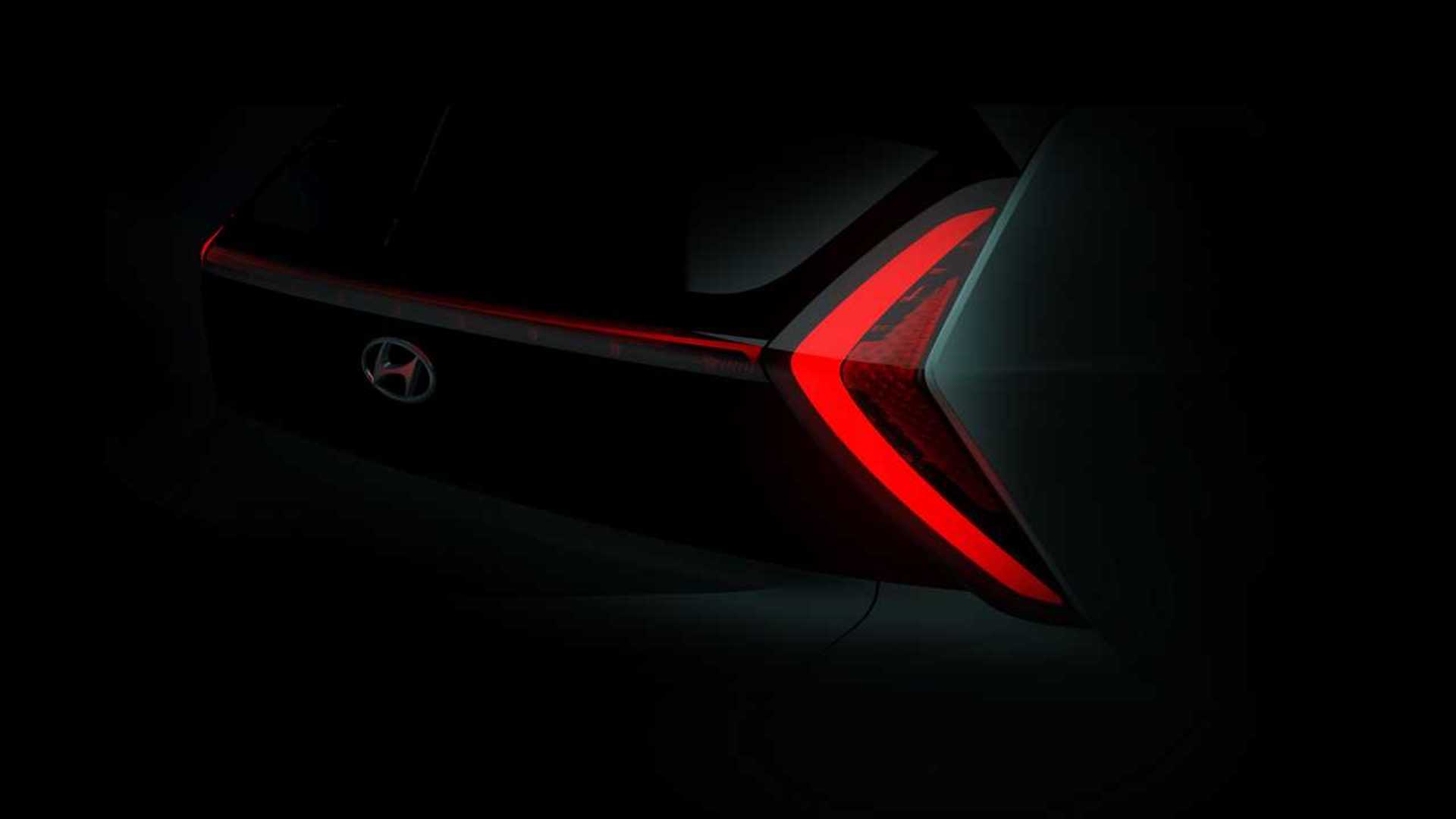 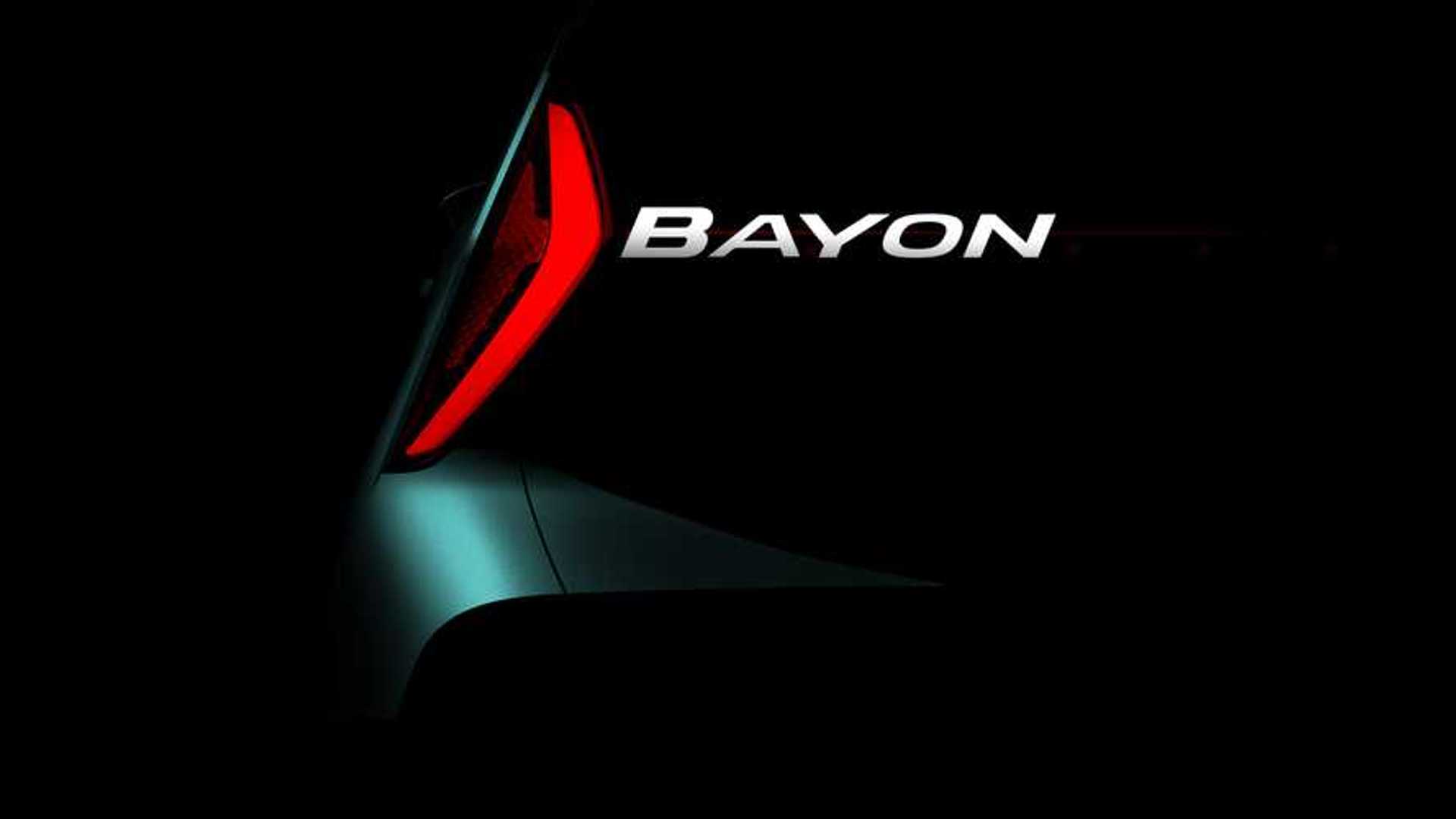 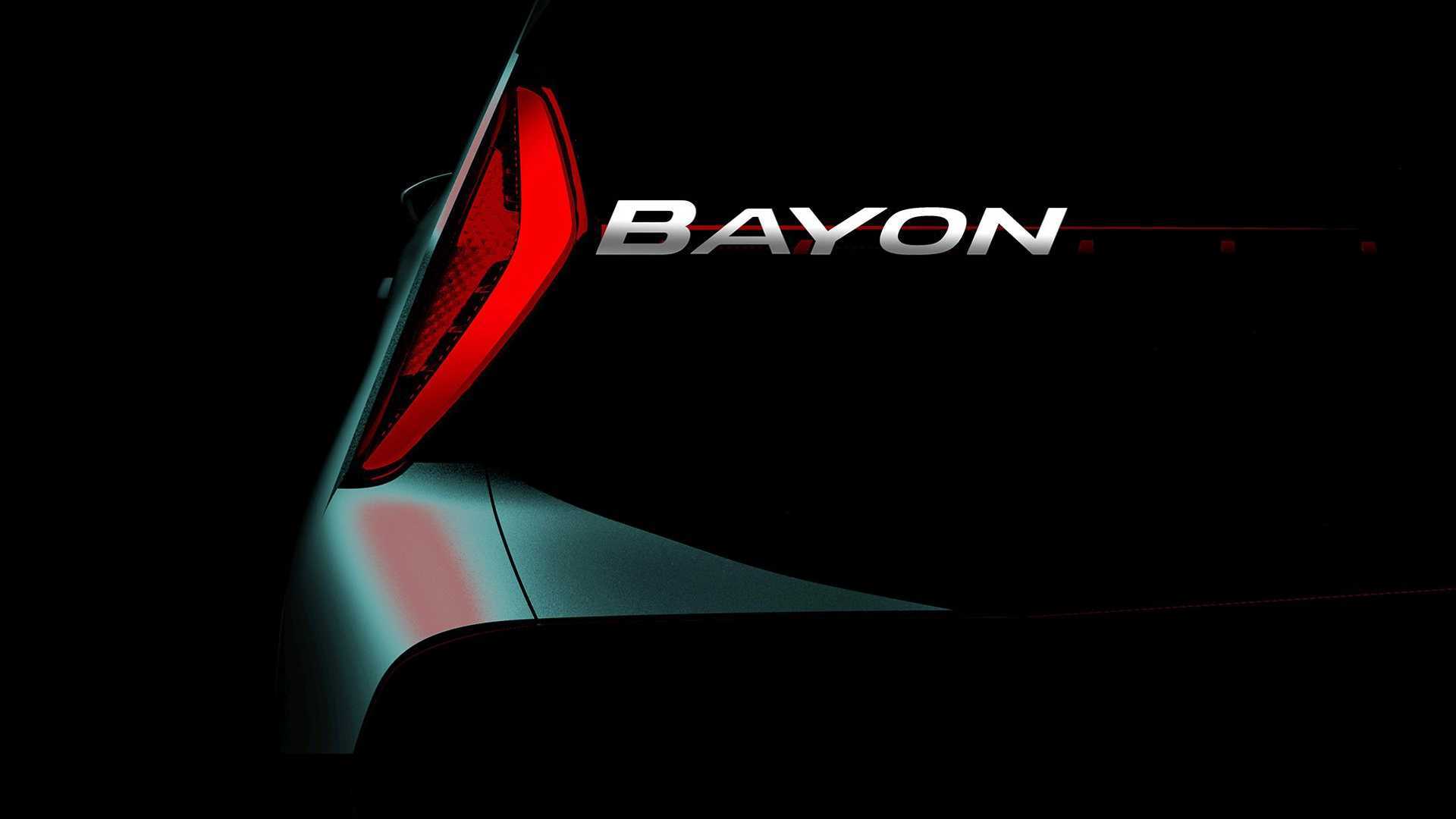 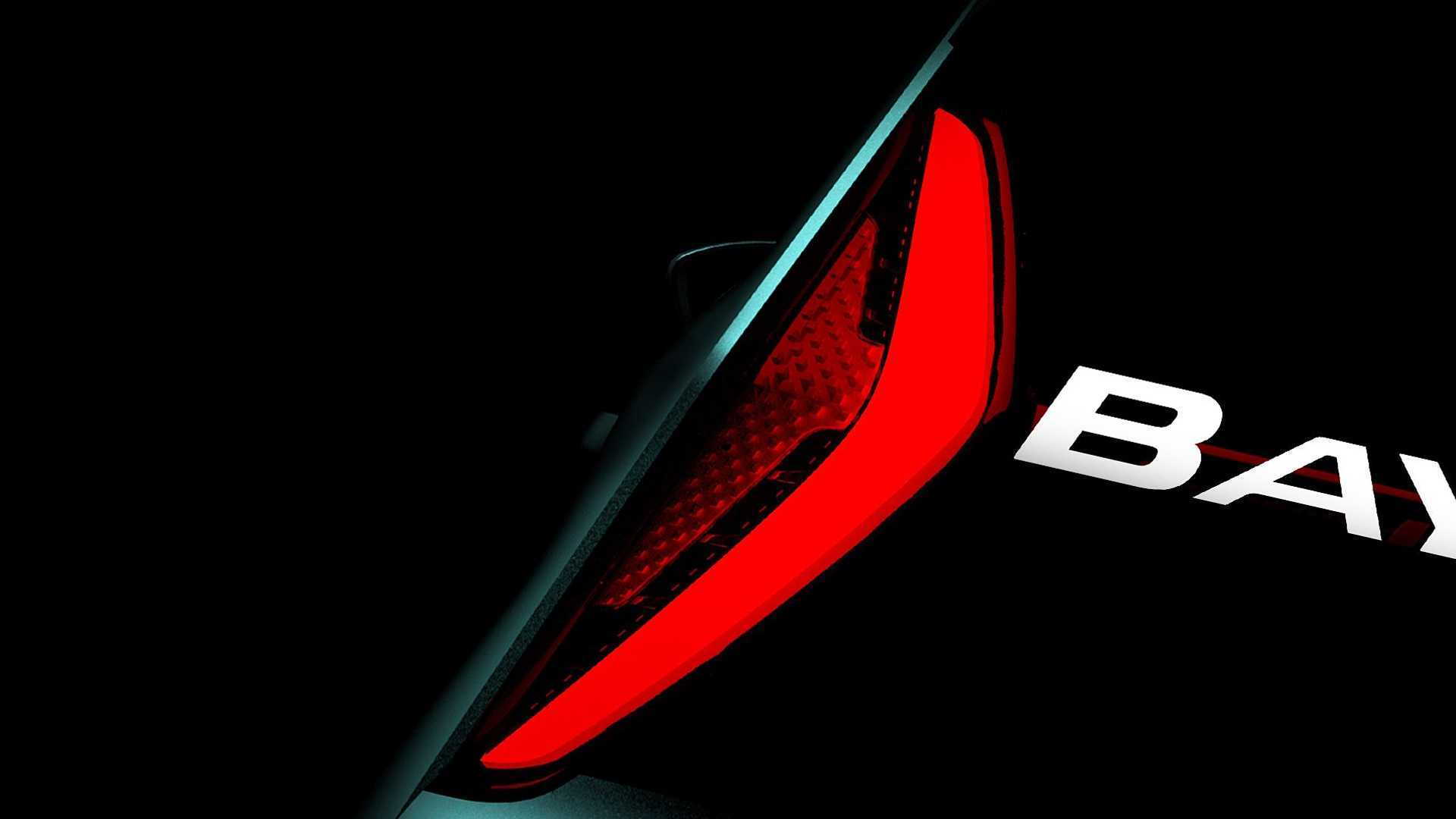 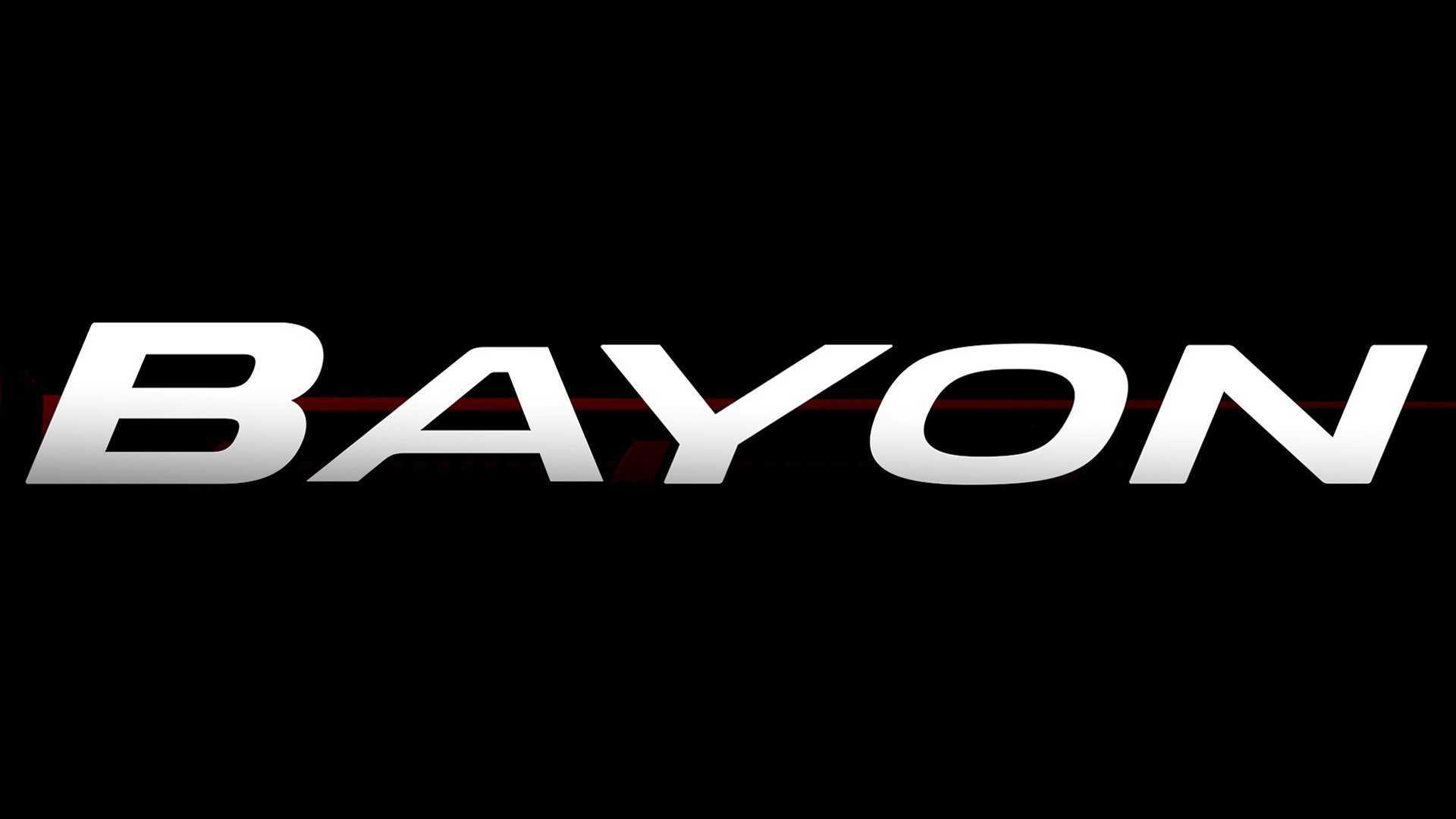 Following the official debut set for next Tuesday (March 2), the B-segment Hyundai Bayon will go on sale in Europe in the first half of the year.