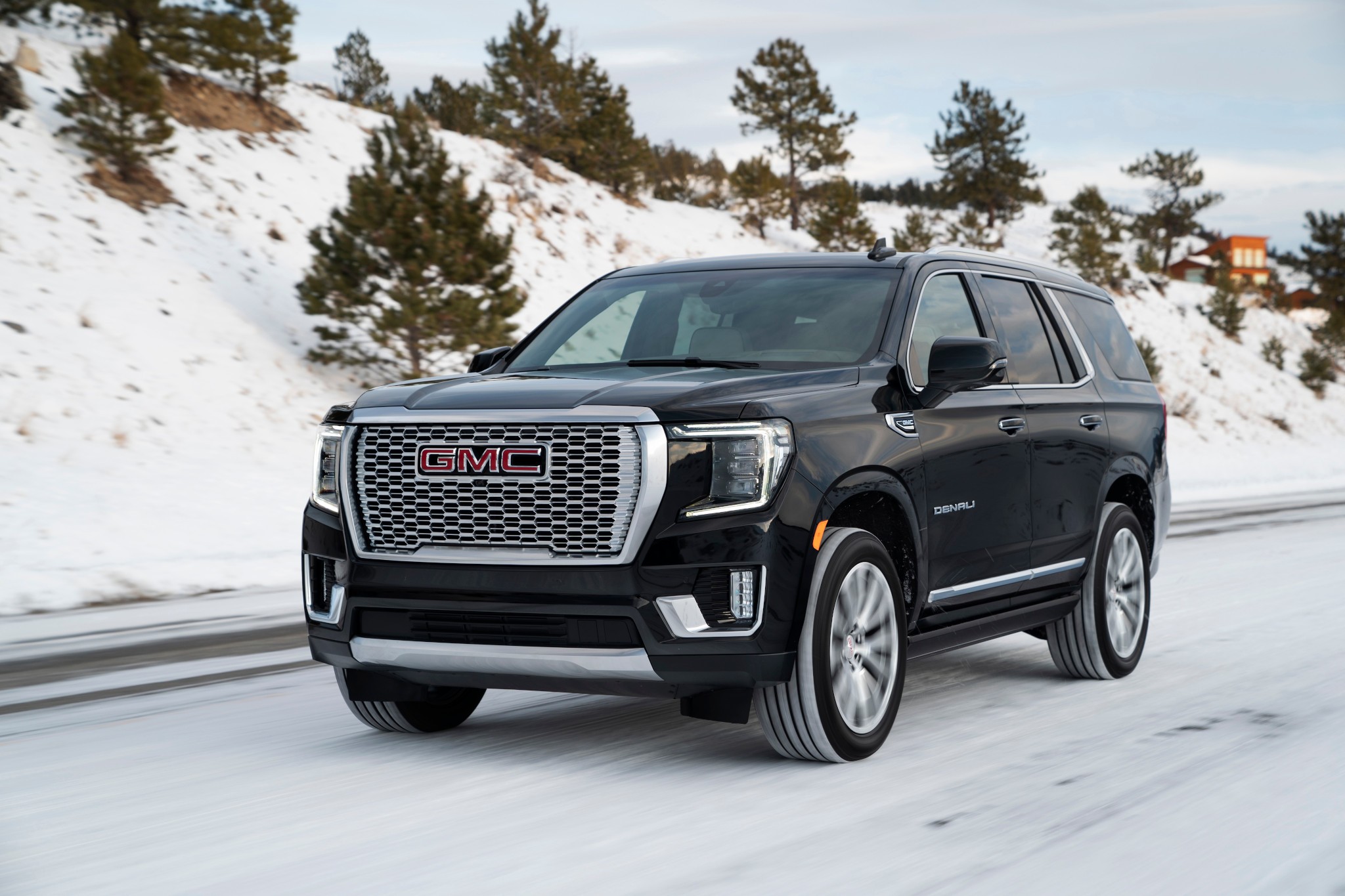 GM gave the GMC Yukon and Yukon XL (as well as the Chevrolet Tahoe and Suburban) an impressive redesign for the 2021 model year. We were so impressed by the Yukon’s updates — among them a vastly improved interior that now has actual room for adults in the third row and a legitimately luxurious Denali trim — that we named it our Best in Show at the 2020 Chicago Auto Show. Now we learn that all those award-winning updates won’t cost buyers an arm and a leg, or even just an arm or a leg: The 2021 GMC Yukon will start at $51,995 (including a $1,295 destination fee), only $100 more than the outgoing generation.

That price is for a base two-wheel-drive Yukon SLE. Upgrading to four-wheel drive will cost buyers an extra $3,000, and adding even more room by opting for the Yukon XL will add $2,700 to the price. Buyers opting for the new AT4 trim level get standard 4WD.

The new Yukon has a starting price that is $1,700 more than its Chevrolet Tahoe sibling but $2,510 less than a 2020 Ford Expedition. Both the Yukon and Yukon XL are slated to go on sale in the summer barring production delays.