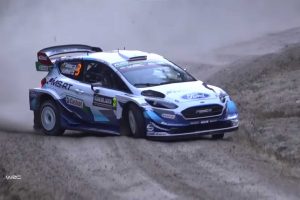 As one of the greatest drivers in history, Colin McRae coined the phrase “when in doubt, flat out.” Certainly a very simple motto to live by, but it cuts much deeper into the ethos of rally drivers worldwide. While the limit is often discussed in circuit racing, top drivers in the World Rally Championship have mastered the art of driving over it. As such, WRC’s latest video looks back at the best saves of 2020 when competitors got it wrong.

With nine WRC championships to his name, Sébastien Loeb is the last person you’d expect to be in a compilation of errors. Refuting the common misconception that even the best never make mistakes, Loeb overcooked it into a corner in this year’s installment of Rallye Monte-Carlo – the rear-end of his Hyundai came around on him in a precarious area of the course. After a lucky escape and a push from some spectators, he was back into contention. 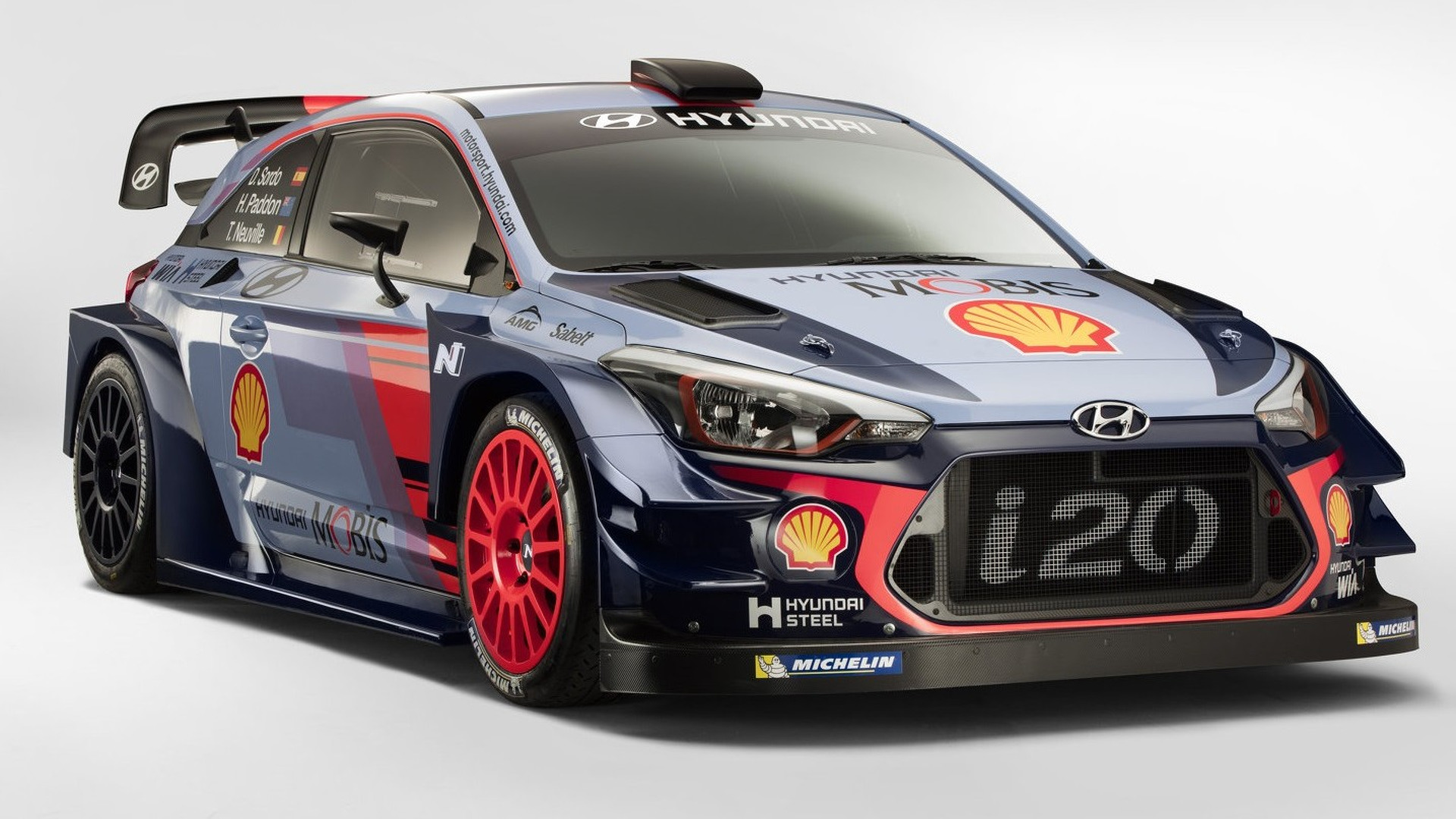 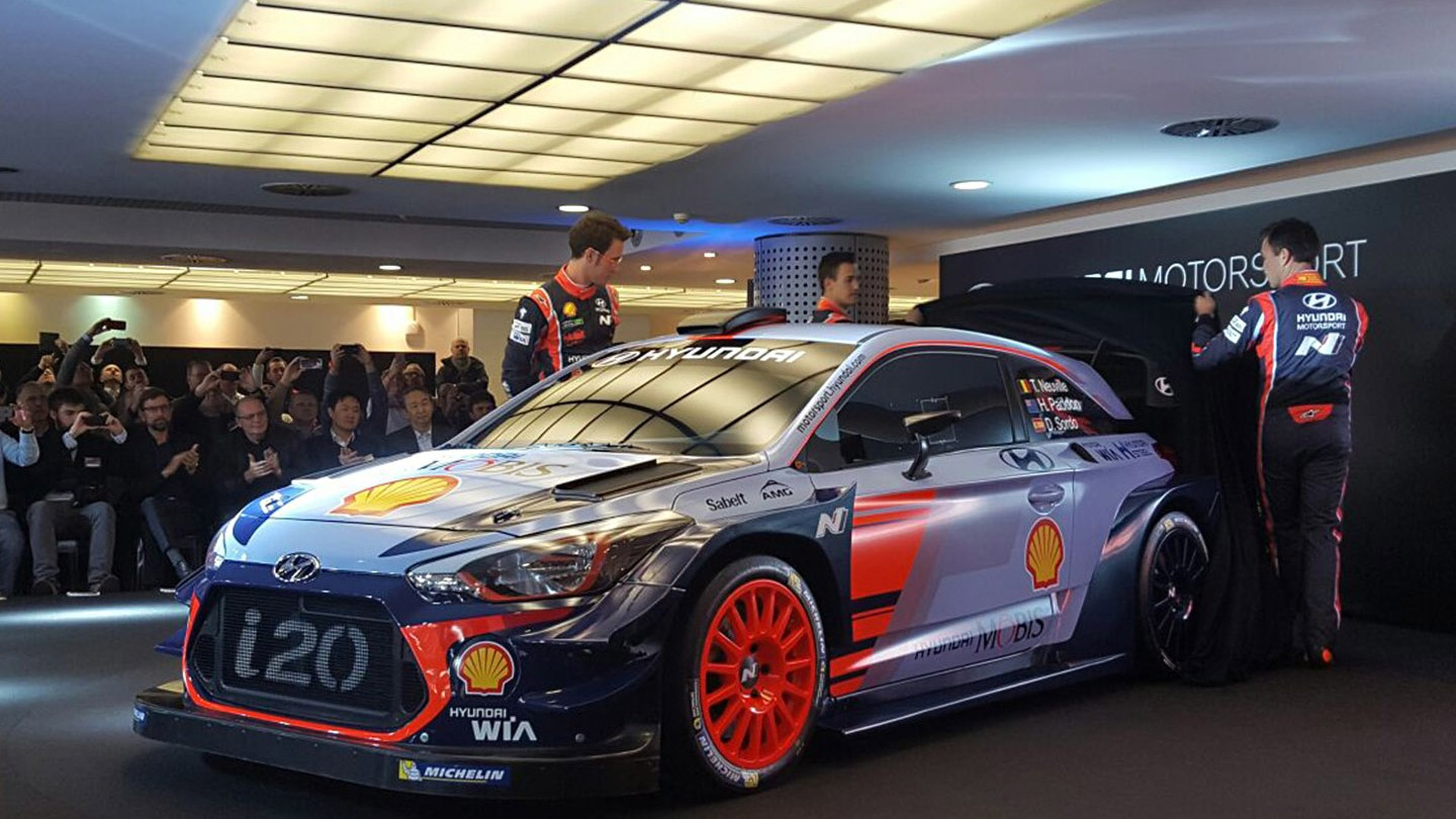 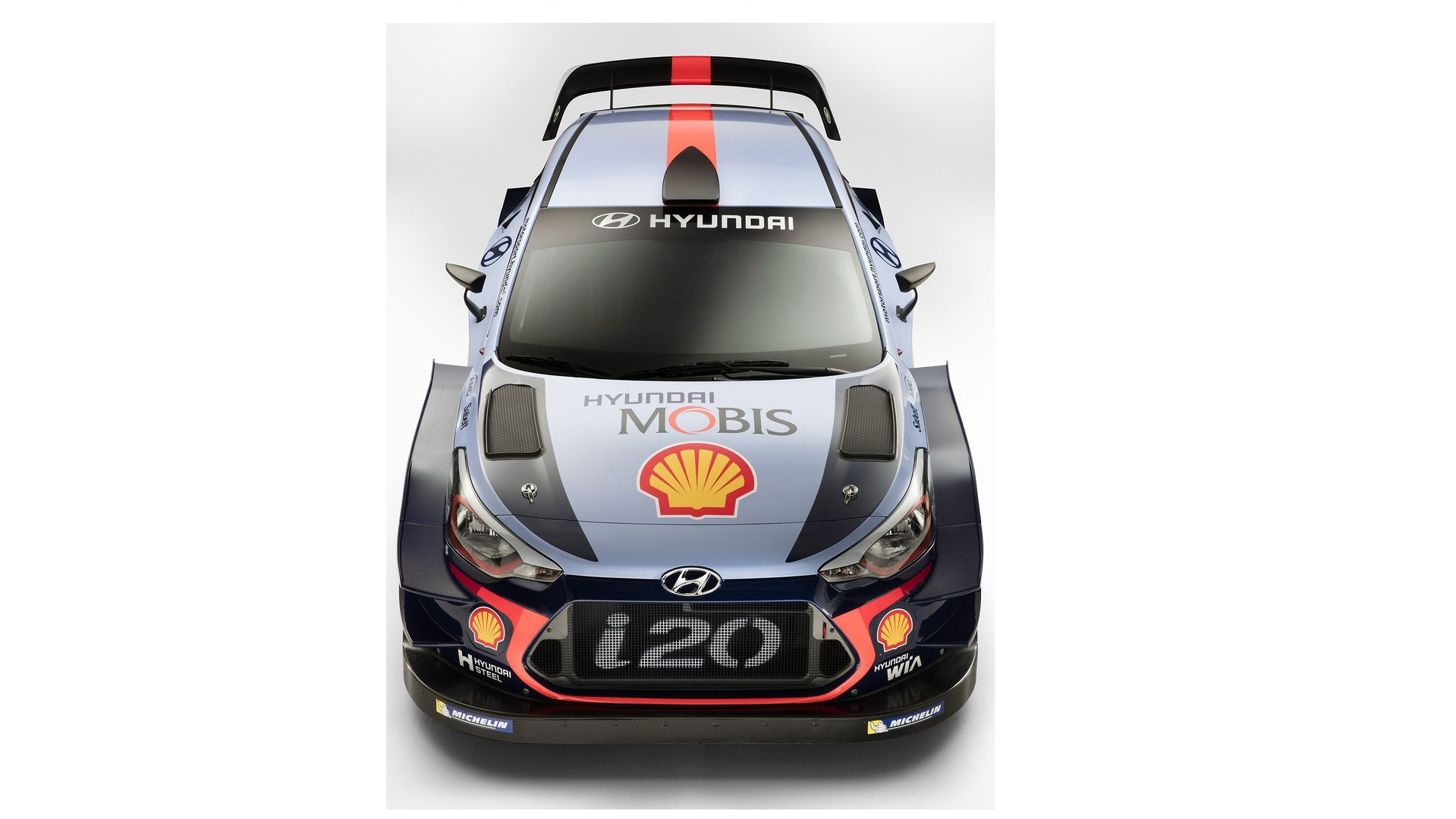 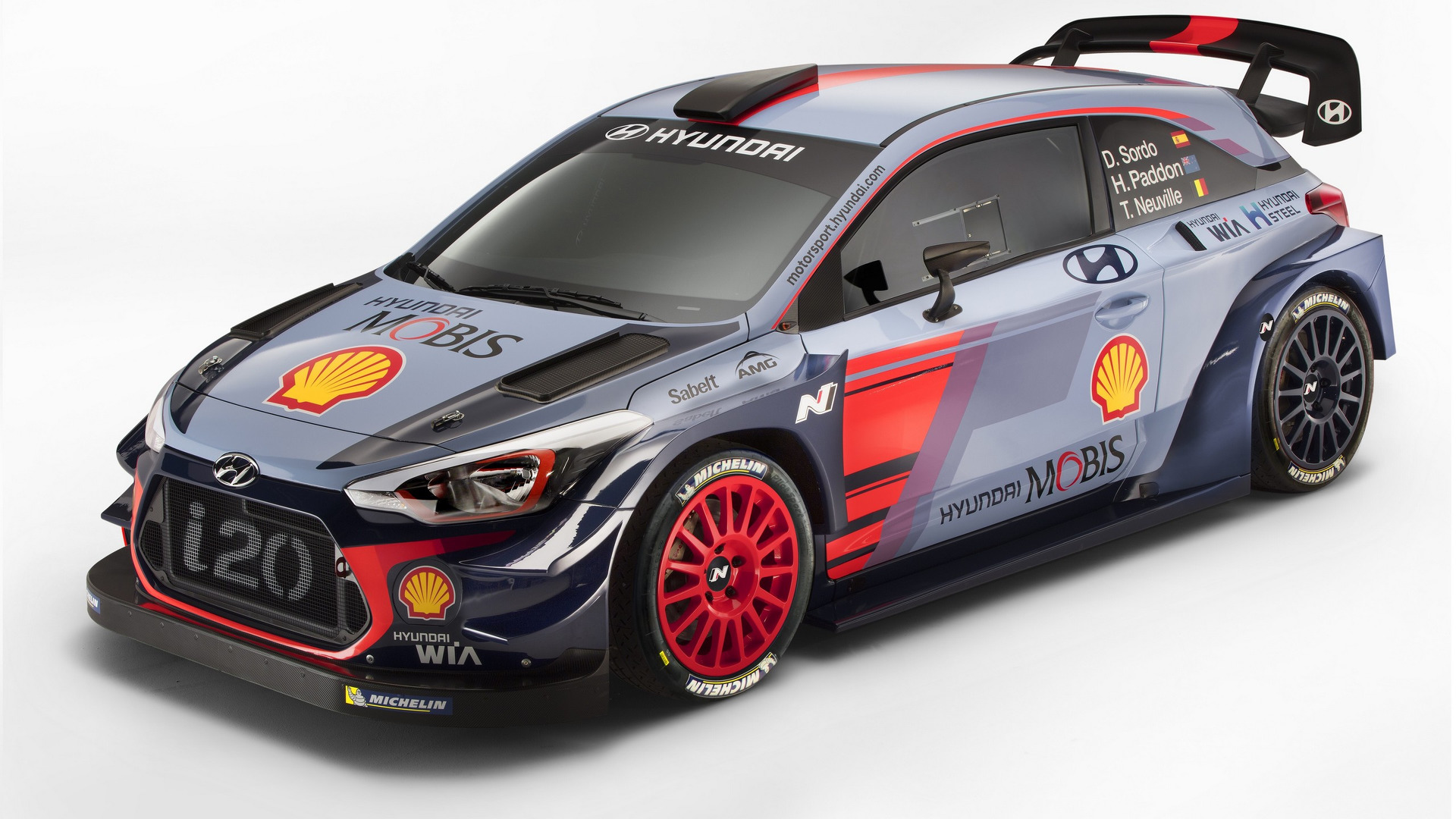 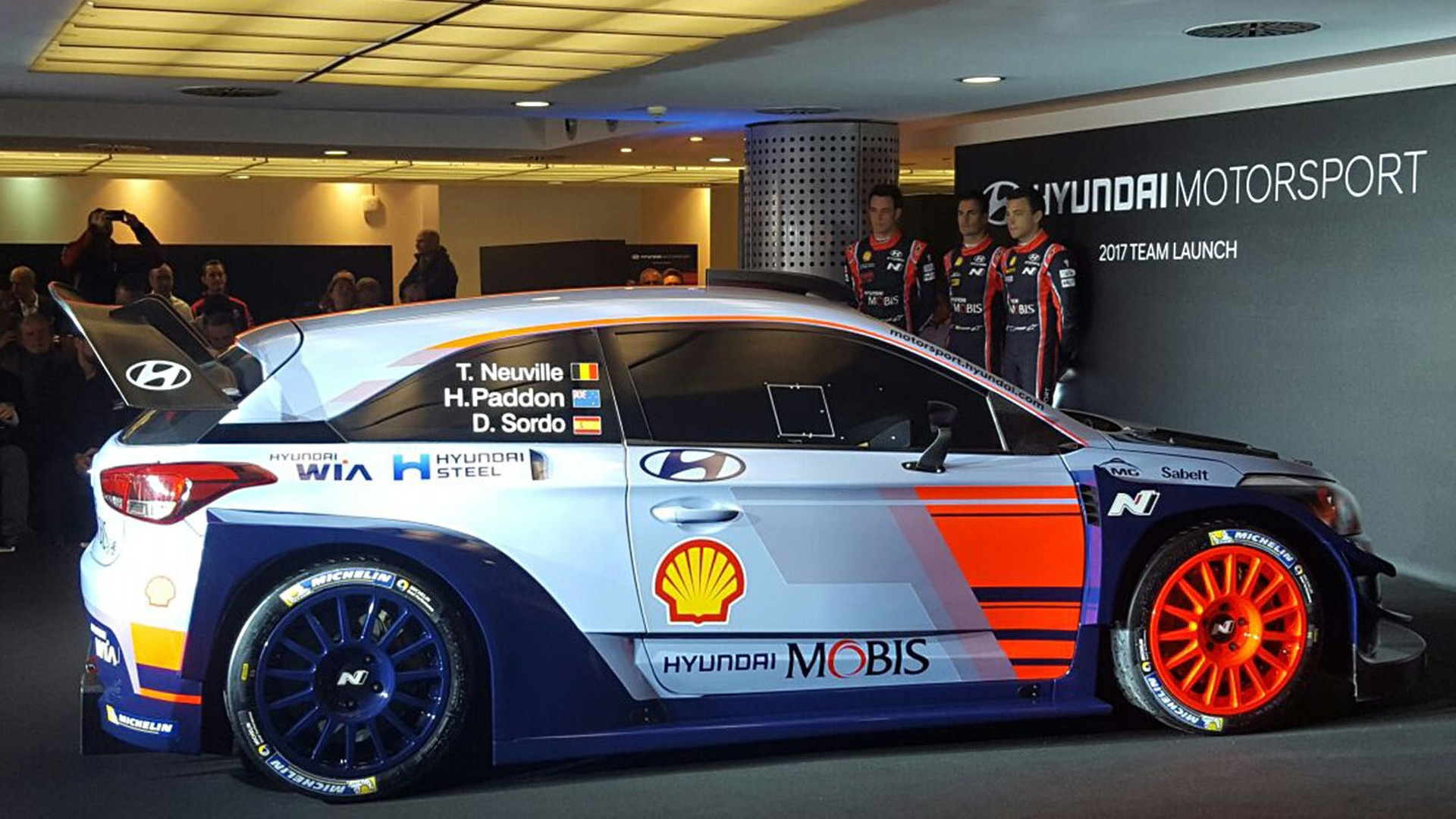 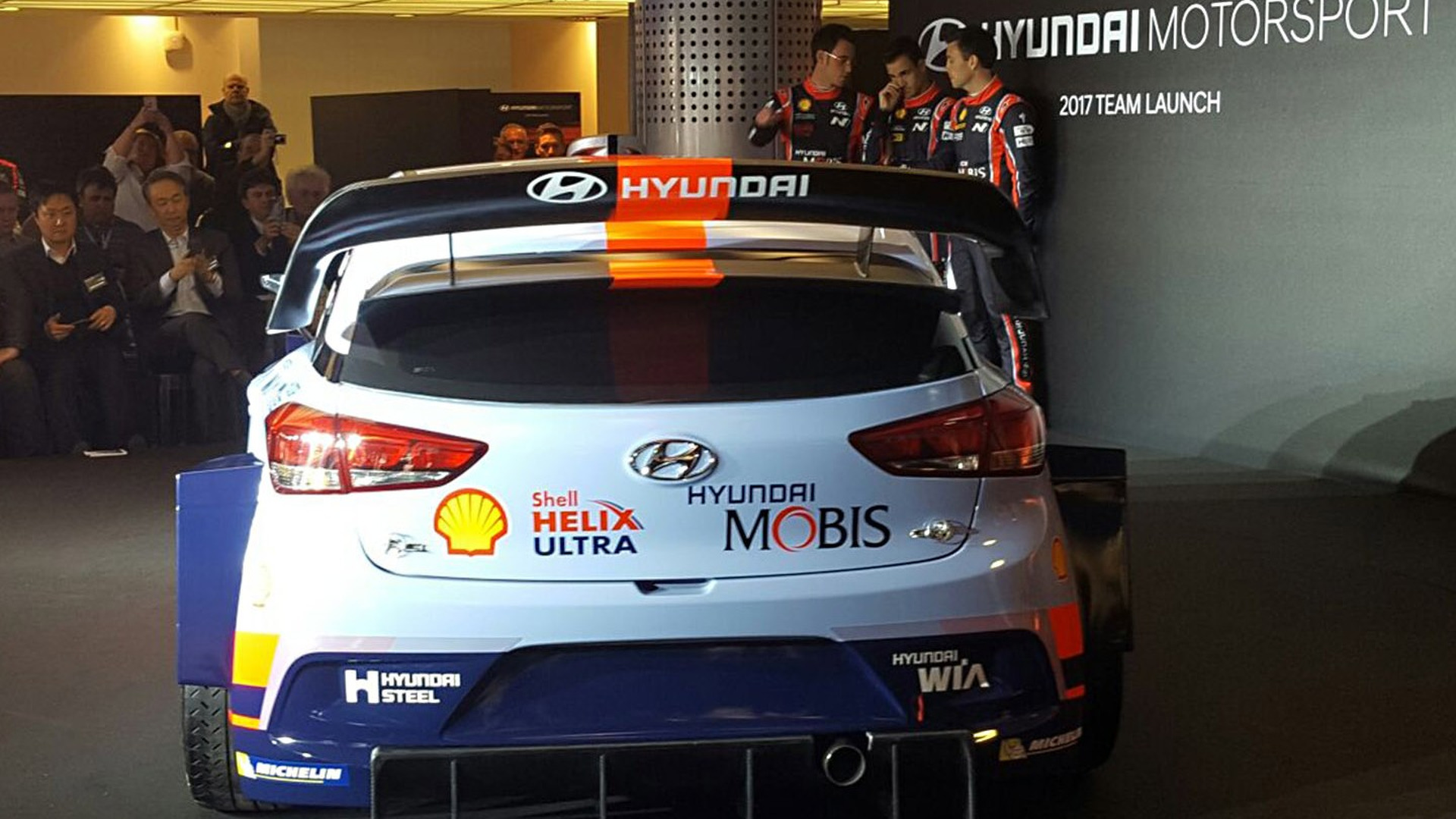 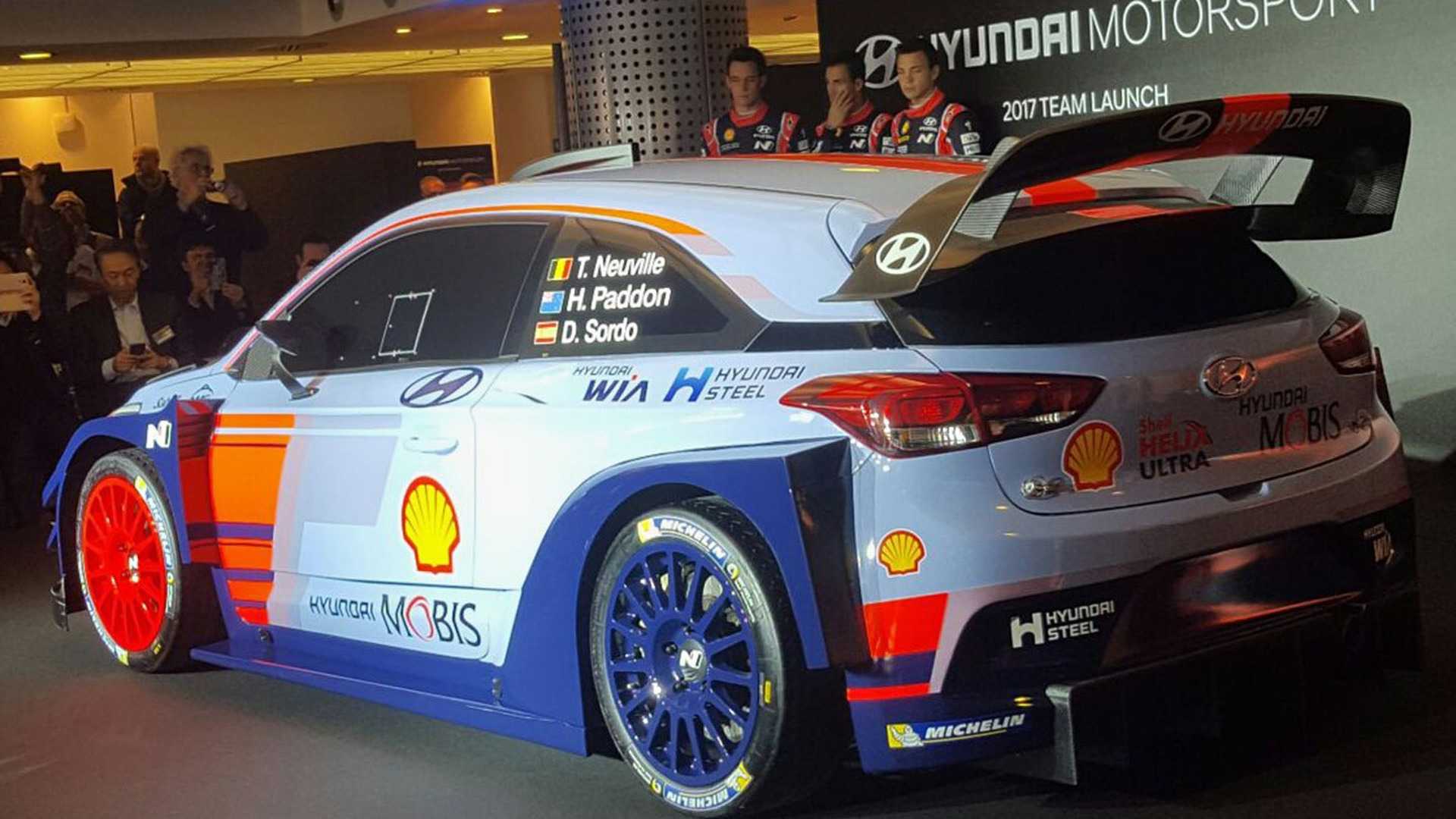 To the uninitiated, this type of motorsport is incredibly tough. Racers battle on gravel and asphalt roads with conditions ranging from ice, rain, mud, and dust, in a challenge against the clock. The best of the best are experts at calculating risk, driving hard enough to win without stepping over the line and stuffing a priceless racing car into the barriers.

Loeb’s Hyundai compatriot Ott Tänak also saw himself in trouble with a big oversteer moment in the tall forests of Rally Estonia. A testament to his otherworldly car control, he was able to catch the rear-end of his i20 WRC before falling into the clutches of the trees on course. Sure, he suffered some damage, but as rally accidents go this was very minor.

A worldwide spectacle for those in the know of motorsport, rallying has attracted drivers from other racing series like Ken Block, Valentino Rossi, Robert Kubica, and even 2007 Formula 1 champion Kimi Räikkönen. As the only event remaining this year is Rally Monza, we can’t wait to see what 2021 has in store.