2020 Tesla Model Y Crossover | Is This The Best Tesla To Buy Right Now? 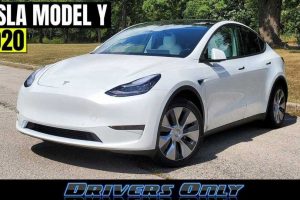 Lots of people are talking about the Model Y. Its list of pros is mighty long, but it’s not perfect.

YouTube channel Drivers Only dives into whether or not you should buy the Tesla Model Y now. While there’s no absolute answer, you could easily argue either way, with evidence to support your claims.

The Model Y should be incredibly popular since it’s much like the Model 3, though more versatile. However, in its current configurations, there’s not yet a “cheap option.” Leaving that aside, is it arguably better than all other Tesla vehicles? How about competing all-electric crossovers?

There are not yet many competing all-electric crossovers to compare to the Model Y. In addition, some aren’t available in many areas. Looking at the Jaguar I-Pace and Audi e-tron as the two luxury options, both cost more than the Model Y and have subpar range and performance. If we look to non-luxury electric crossovers, namely the Hyundai Kona Electric and Kia Niro EV, we have the advantage of the lower price and U.S. federal tax credit, but these EVs can’t come close the Model Y in nearly every metric.

The Model Y offers seating and cargo space that many Americans expect. Crossovers and SUVs are huge on our shores. While it doesn’t deliver the opulence of an Audi or BMW, it features a premium cabin, loads of cutting-edge technology, and arguably unmatched performance among crossover SUVs.

However, it’s still early in the Model Y game. There have been numerous reports of build quality issues. The car is bound to improve and see future price reductions. Tesla not only has a reputation for changing its model prices often, but it also adjusts model availability. Between anticipated price drops, along with a cheaper version coming later, perhaps you should wait?

It’s a hard decision to make, but the video above may be able to help point you in the right direction. Check it out and leave us your thoughts. 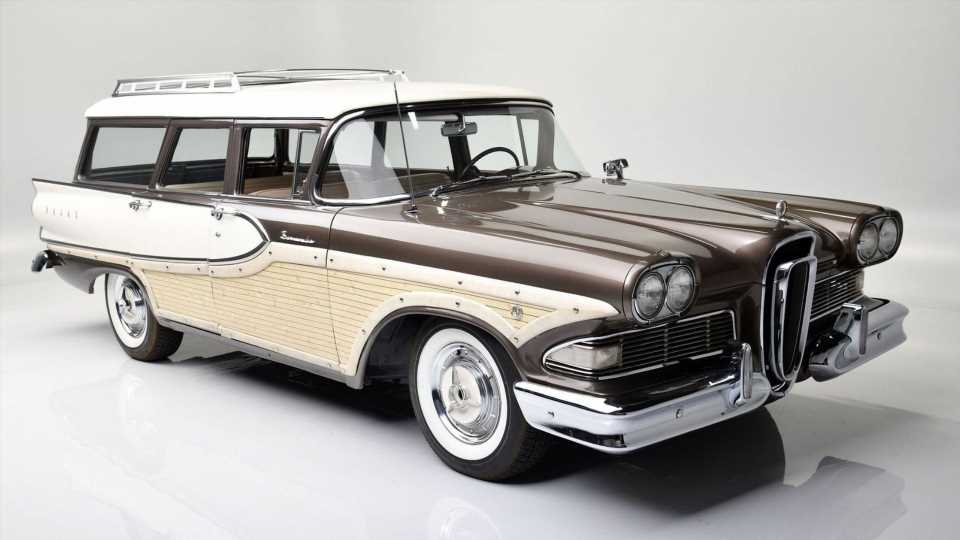 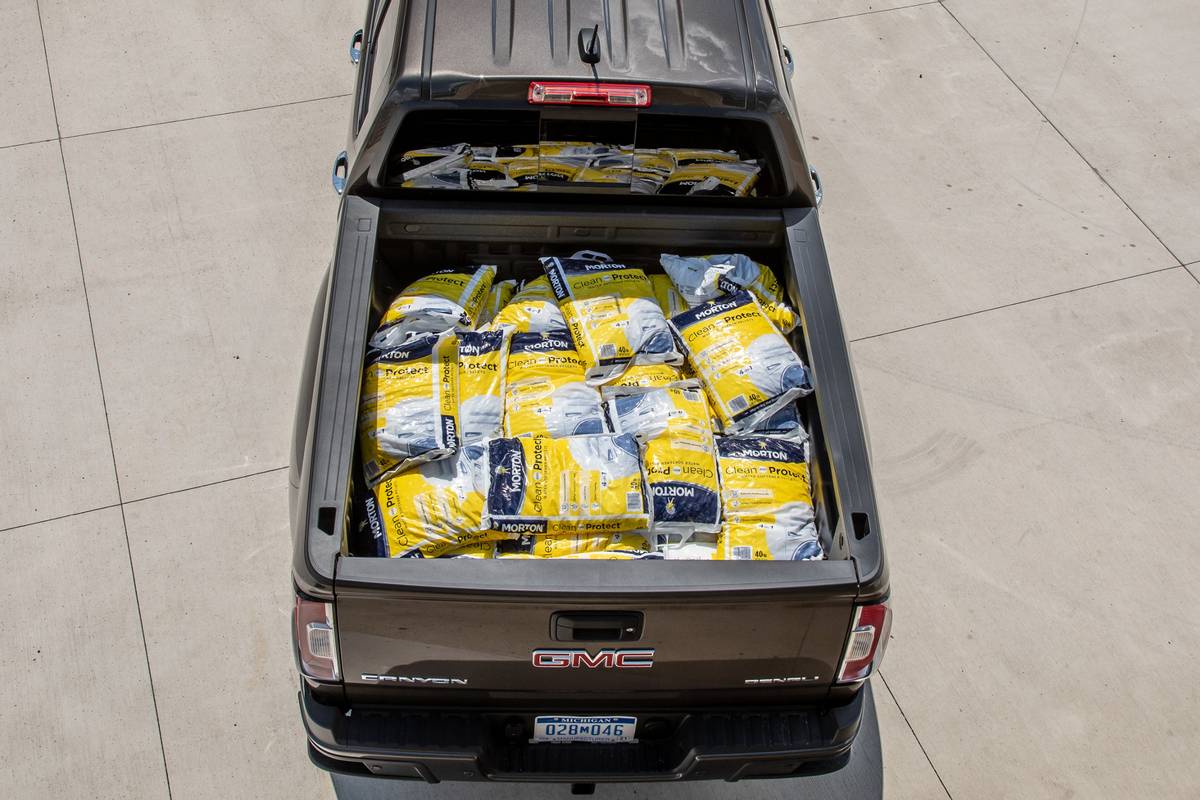