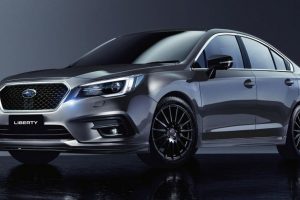 Subaru Australia will bid farewell to the Liberty this year, mainly due to the lack of demand for the sedan, which is more commonly known as the Legacy. According to the company, only 2,441 units of the Liberty were sold over the past two years, compared to its jacked-up wagon sibling, the Outback, that registered sales of 13,844 units.

Given market preferences, the Liberty will be axed from the local line-up, 31 years since it was first introduced in the country in 1989. Over six generations – Australia didn’t get the seventh-generation model – sales of the Liberty amounted to 153,700 units.

To commemorate the occasion, the company is rolling out 31 examples of the Liberty Final Edition, with each one priced at AUD39,930 (RM120,039) before on-road costs, according to CarAdvice. This makes it AUD1,990 (RM5,982) more than existing 2.5i Premium AWD trim level on which the special edition is based on, although the company says customers are getting AUD6,400 (RM19,240) worth of extra equipment. Those items include 18-inch STI alloy wheels, a front lip spoiler, black exterior highlights, a rear boot lid spoiler and a new mesh pattern for the front grille. Inside, the car gets a numbered badge to mark it out as a Final Edition, along with a Harman Kardon sound system, Ultrasuede trim inserts, blue and black stitching, along with black accents.

The car is offered in three colours, with Magnetite Grey (with black wheels) available for 15 cars, Crystal Black (with silver wheels) for 10 cars and Crystal White (with gunmetal wheels) on just six examples. No mechanical changes, as a 2.5 litre boxer NA four-cylinder still makes 175 PS (173 hp) and 235 Nm of torque, paired with a Lineartronic CVT and Symmetrical All-Wheel Drive system. 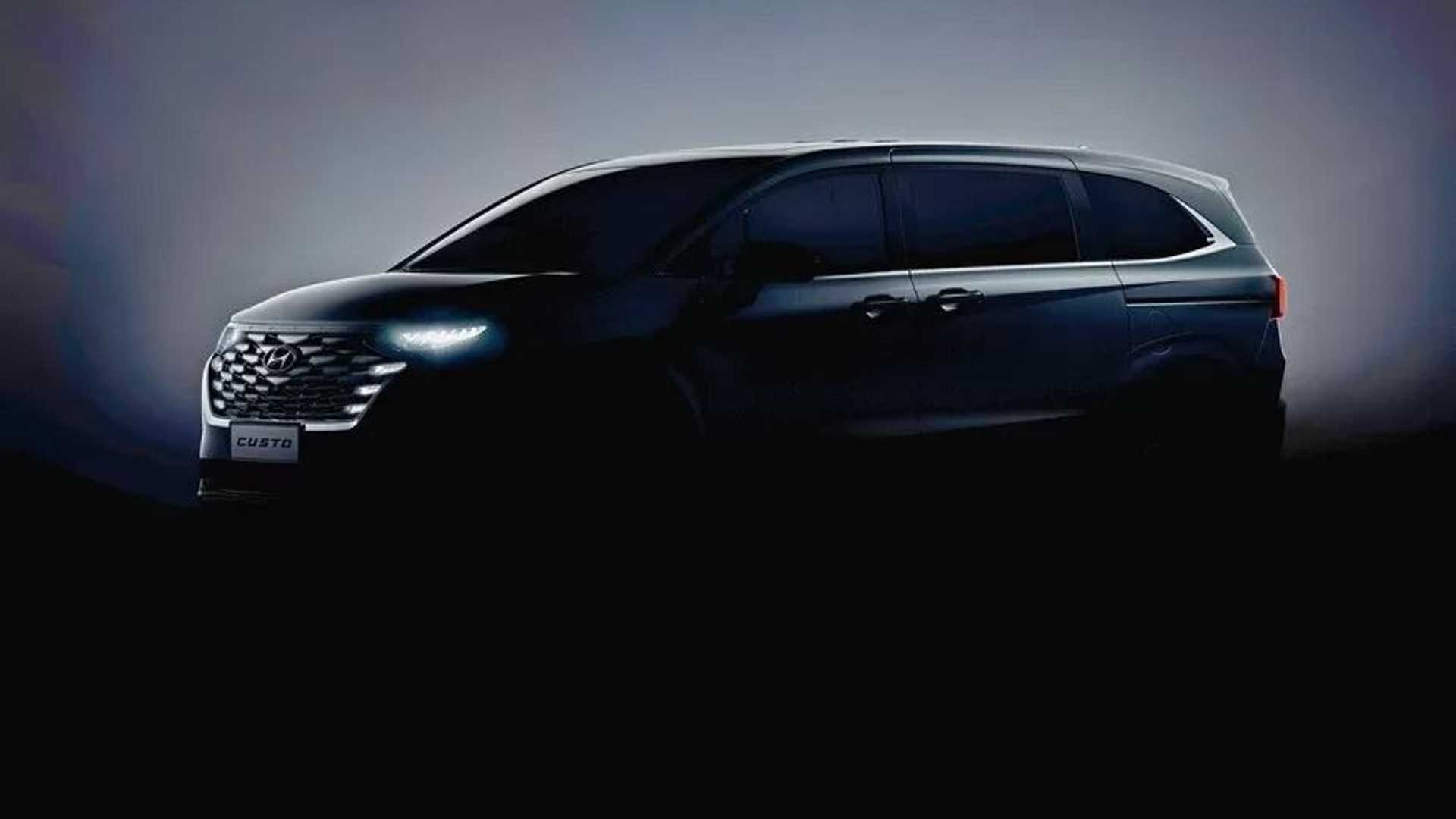