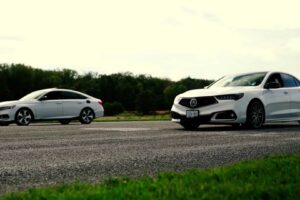 The Honda Accord and Acura TLX are not the types of cars you usually see in a drag race. They’re both nice for their own reasons, but straight-line acceleration is not a normal consideration for buyers of these sedans. This video offers a chance to see how they compare on the strip.

The Accord is from the 2020 model year with the 2.0-liter turbocharged four-cylinder. It makes 252 horsepower (188 kilowatts) and 273 pound-feet (370 Newton-meters). Power runs through a 10-speed automatic gearbox to the front wheels. 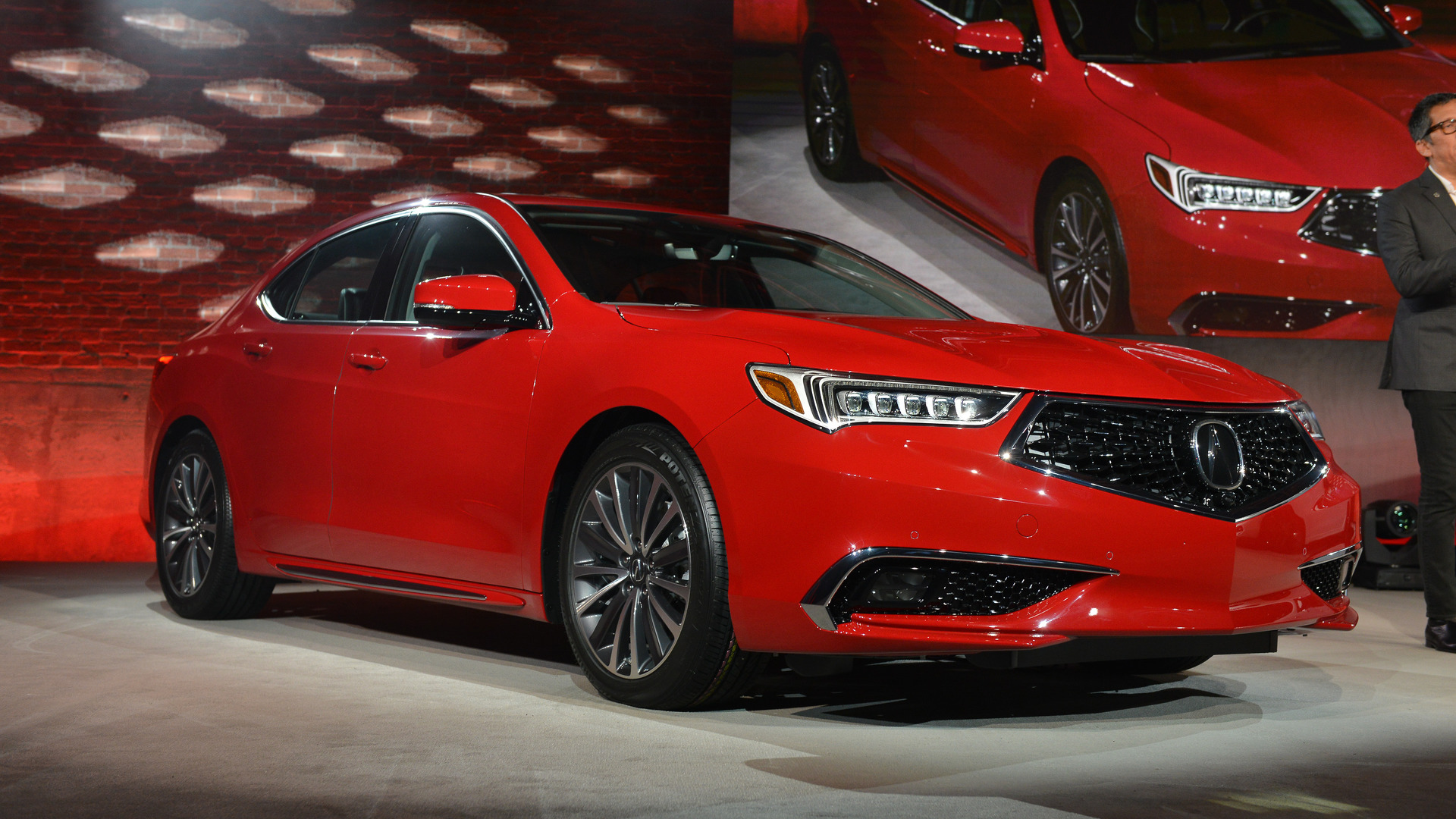 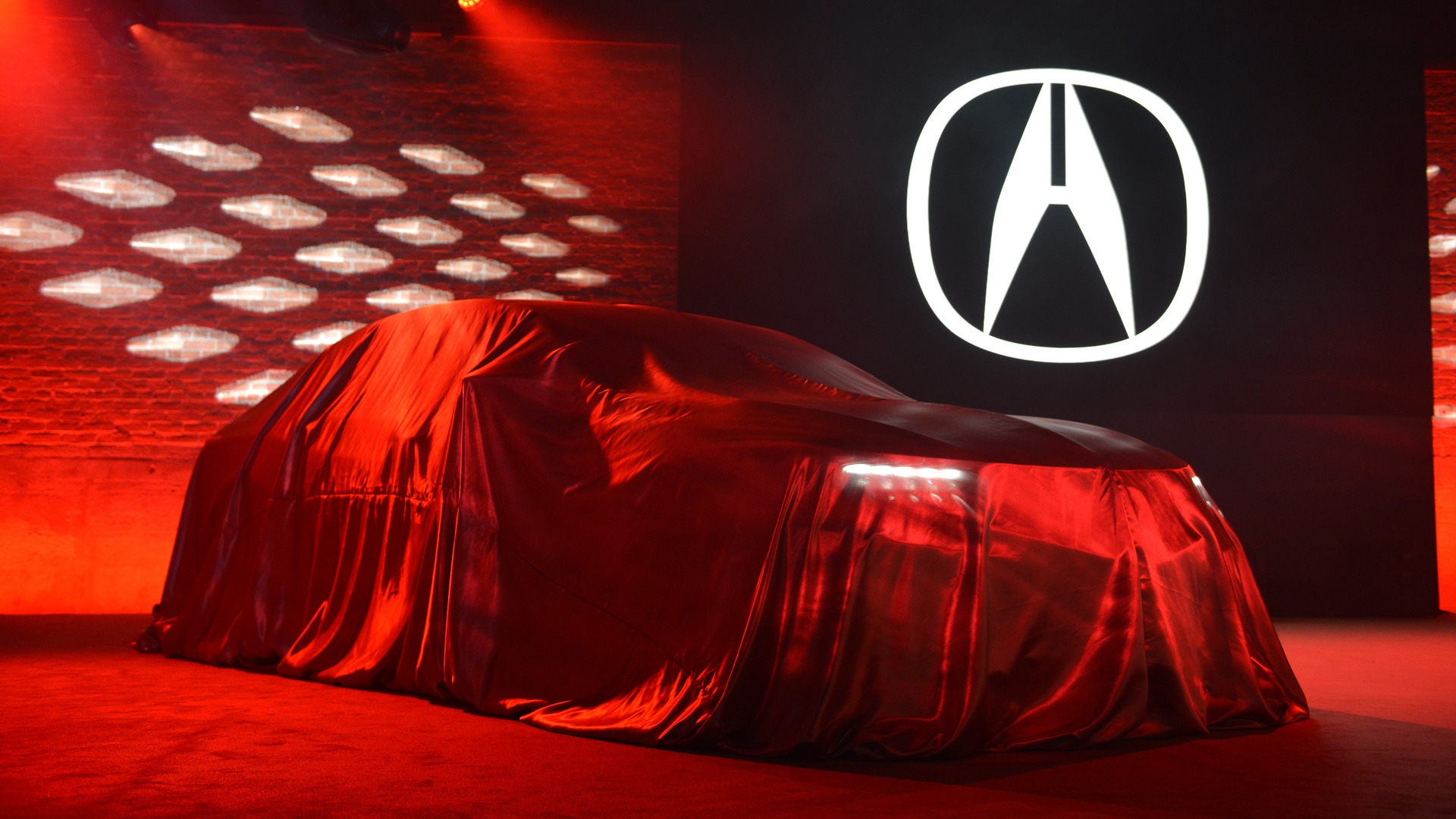 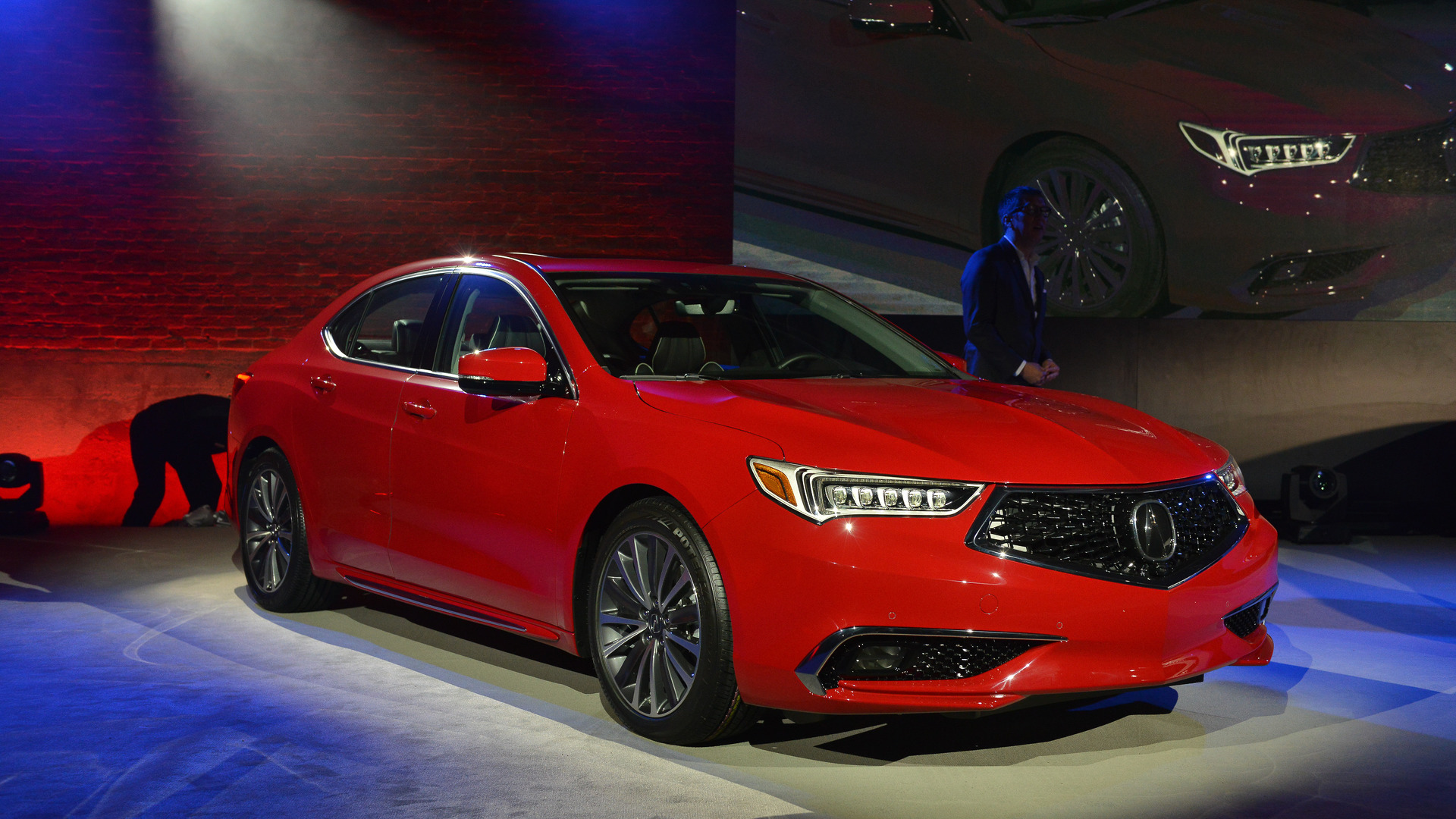 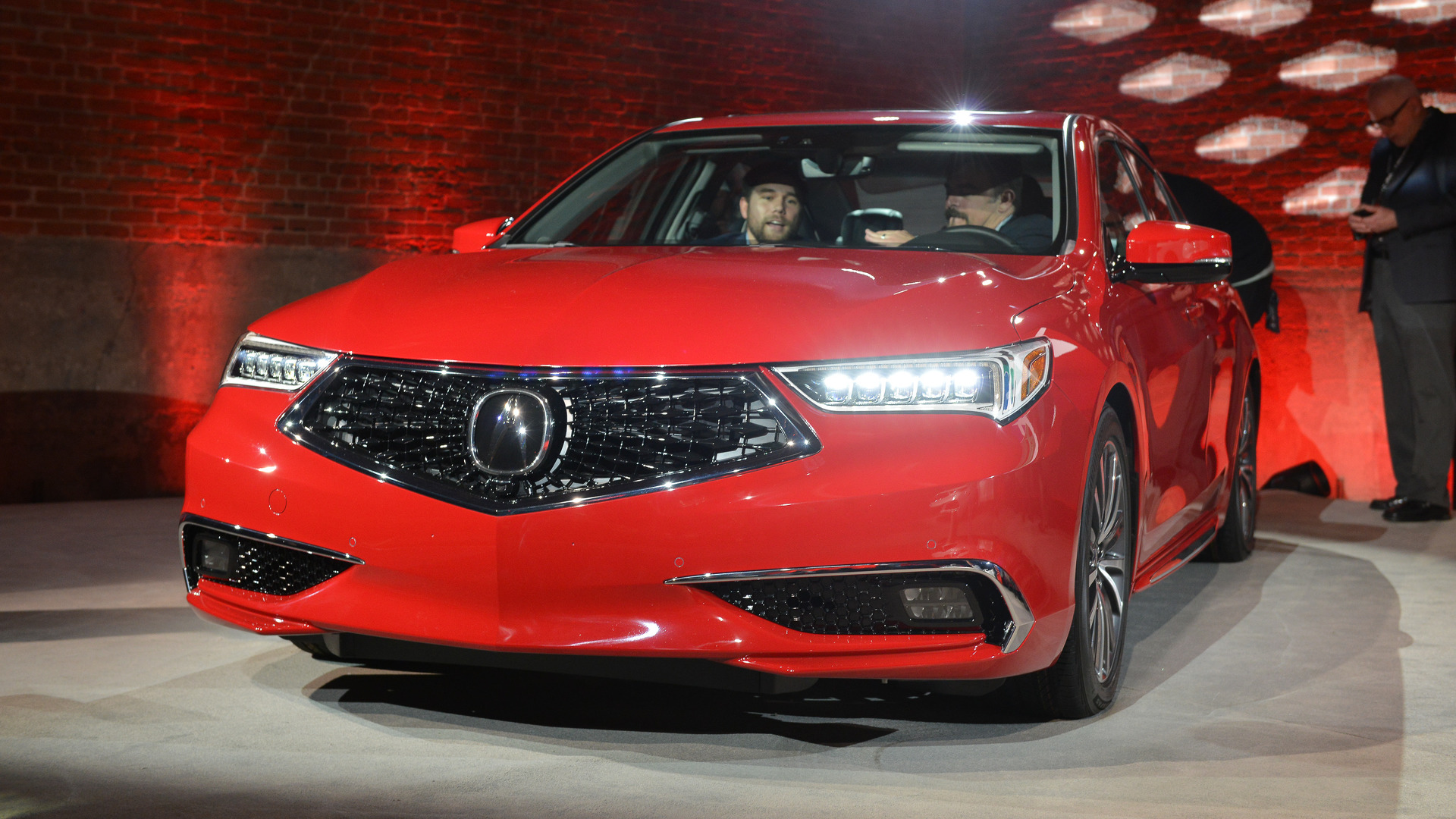 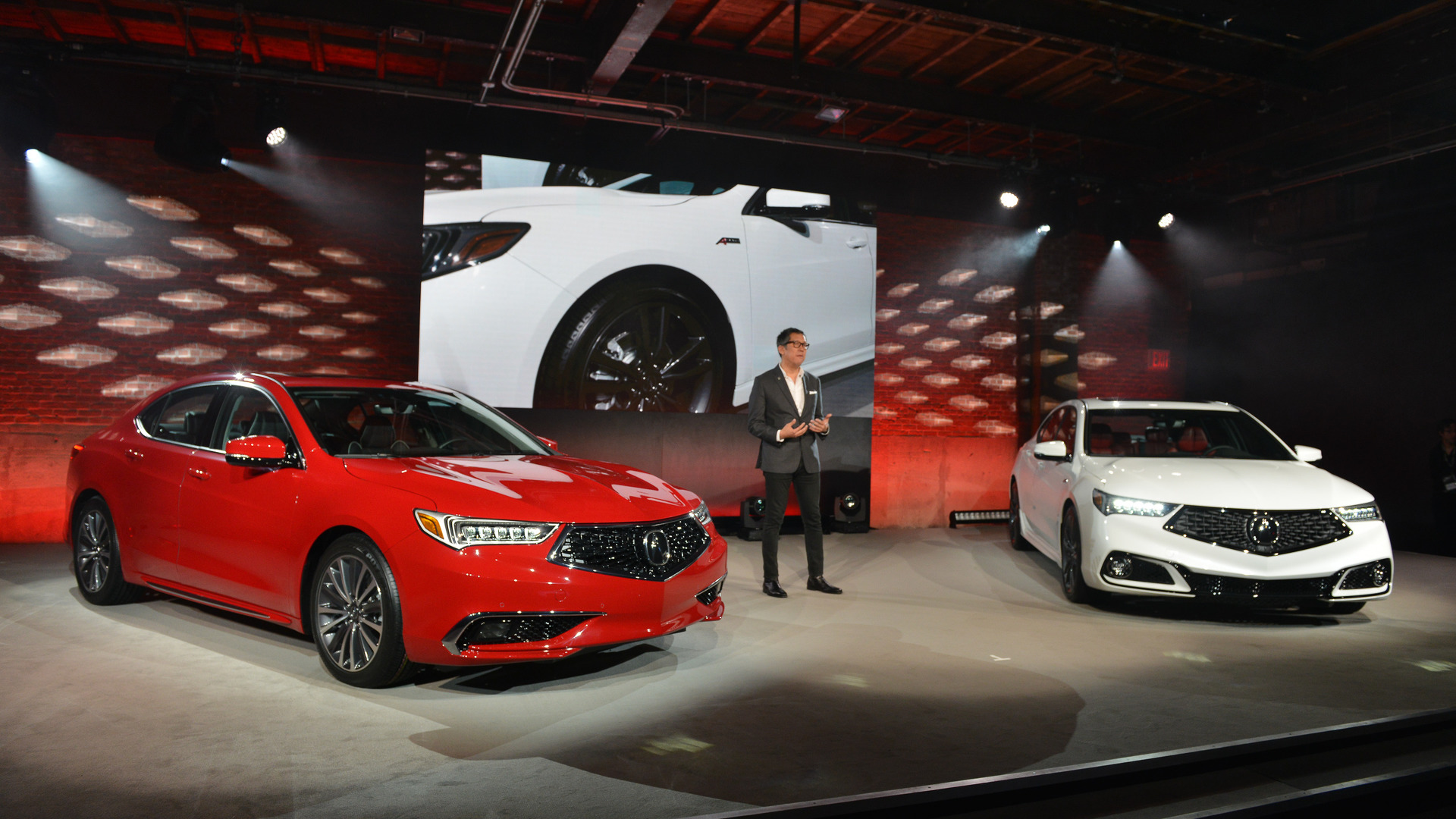 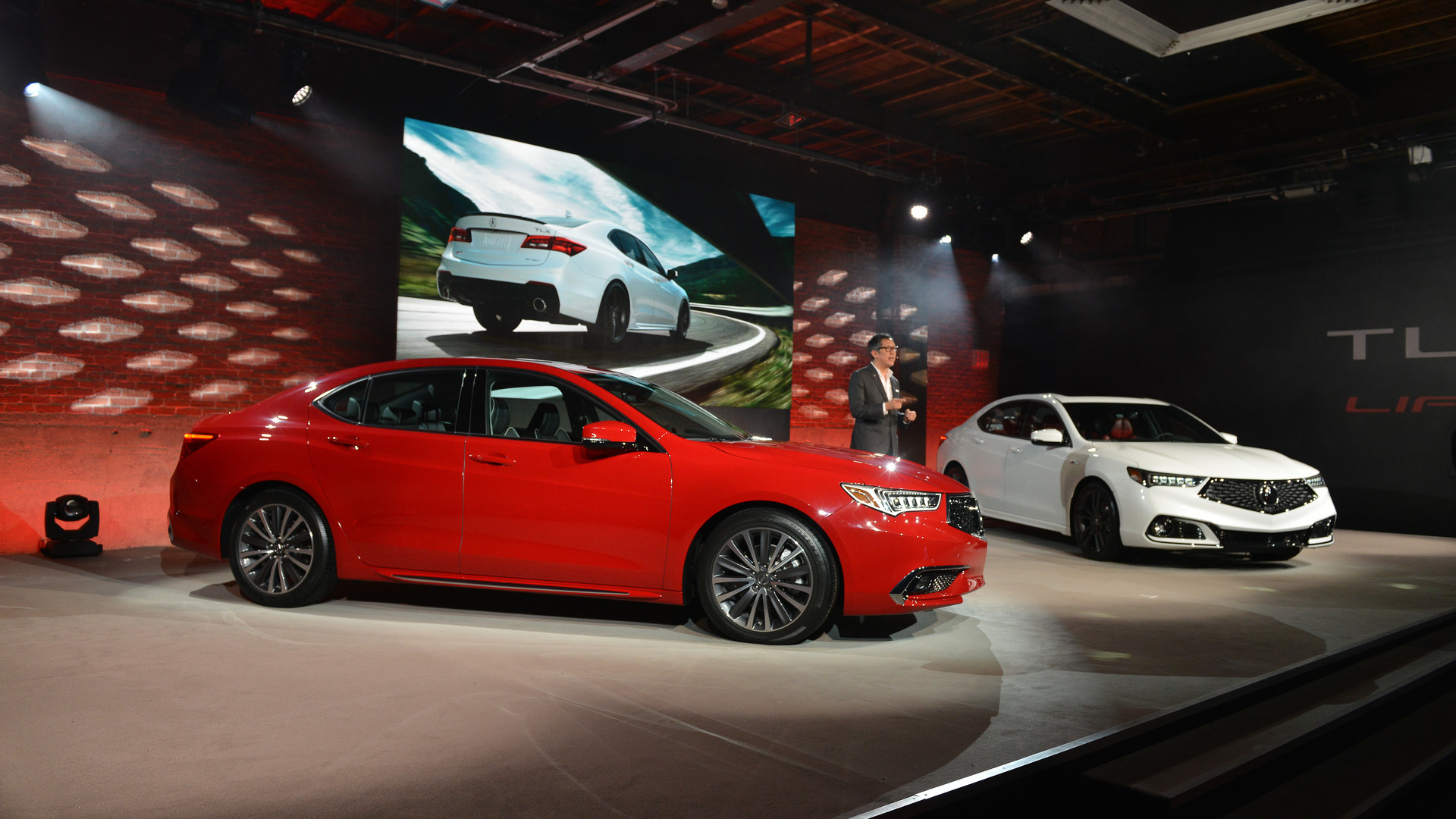 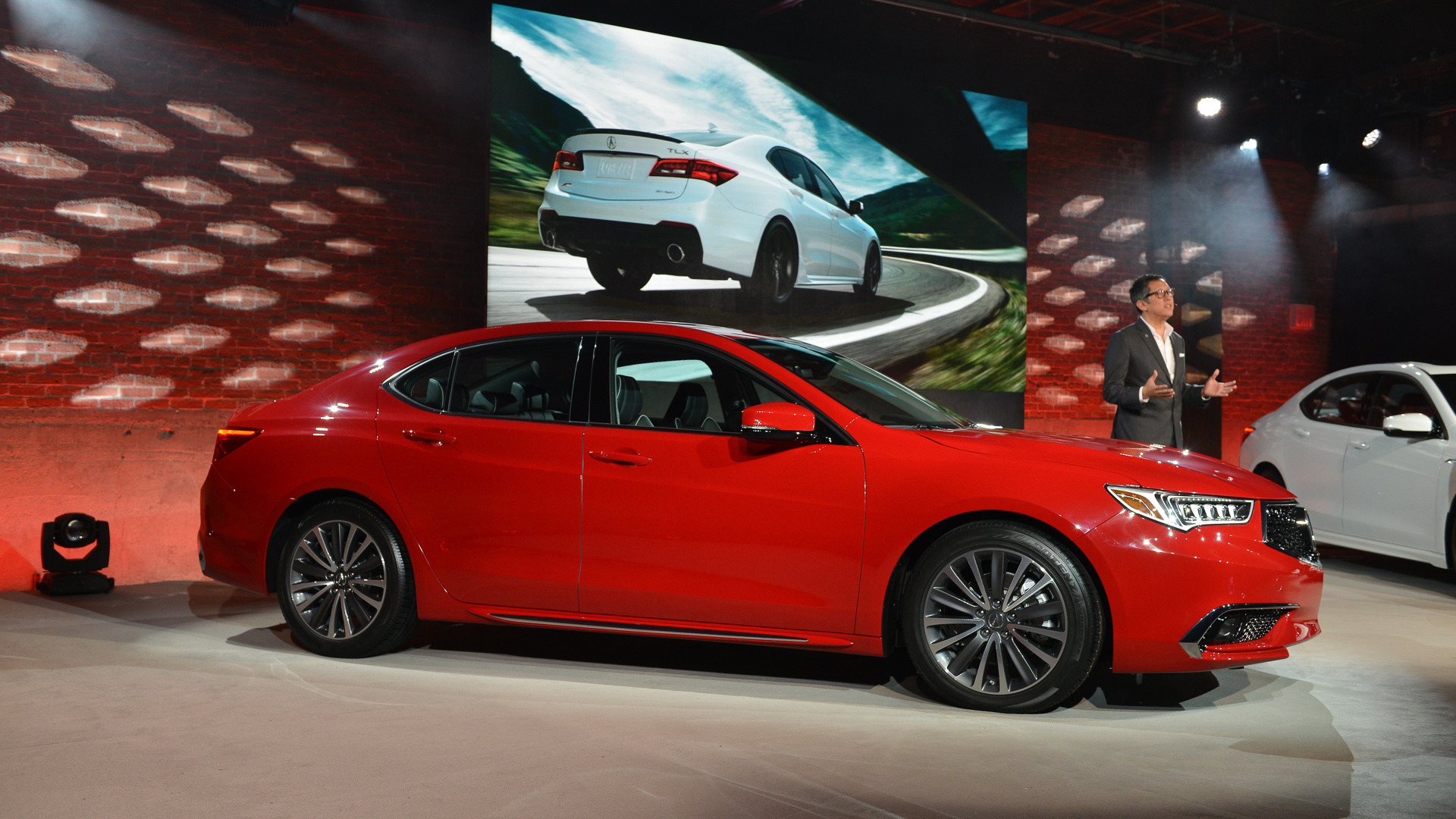 The TLX is also a 2020 model year vehicle, making it the post-refresh example of the first-generation of the sedan. Power comes from a 3.5-liter V6 making 290 hp (216 kW) and 267 lb-ft (362 Nm). The engine sends its output through a nine-speed automatic to the Super Handling All-Wheel Drive system. This TLX has the A-Spec trim that includes tweaked suspension settings, 19-inch wheels, LED lights, and revised styling pieces.

The first race is a simple run in Sport mode. The sedans are initially next to each other, but then the Accord begins to pull away. By the end of the strip, the Honda appears to beat the Acura by at least one car length, maybe even two.

The second time is with traction control off. In theory, this should give the Acura more of an advantage because of its all-wheel drive. The TLX is more competitive off the line, but the Accord still takes the win.

From a 31-mile-per-hour (50-kilometer-per-hour) roll, the Accord just drives away. The TLX can’t do anything to keep up.

The next race repeats the same setup but both cars are in second gear when the drivers hit the throttle. This doesn’t help the Acura. The Honda still wins.

This is a very strong result for the turbocharged Accord. Since these are both used vehicles, it’s possible that the TLX’s tires might be the cause of the lack of acceleration.