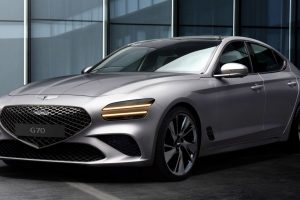 Following the debut of the new Genesis G80 and G90, Hyundai’s luxury sub-brand has now unveiled the facelifted G70, which is set to go on sale in Korea next month. The G70 is the smallest offering in the company’s current four-model line-up and competes against cars like the Mercedes-Benz C-Class, BMW 3 Series, Audi A4, Volvo S60, Lexus IS and Jaguar XE.

The redesign is a rather substantial one and gives the G70 a more subdued and elegant look, following the company’s “Athletic Elegance” design philosophy that is also applied to its larger siblings, including the GV80 SUV.

At the front, there’s the familiar “Superman-style” Genesis grille with a diamond mesh insert, which is now flanked by two-tier headlamps. The latter is accentuated by two light strips that act as both the car’s daytime running lights and turns indicators.

Further down, the angular and aggressive lines in the lower apron of the pre-facelift model have significantly restructured, resulting in a wider lower intake joined by slightly protruding side inlets. The revised front-end retains the prominent creases on the bonnet, including those that run from the Genesis badge to the A-pillars. Down the sides, the G70’s bold lines remain untouched, but the vertical slits that were previously on the fenders have been omitted. In their place is a small air extractor located further down aft of the front wheels, which is a little different from its siblings that have theirs higher up.

As for the rear, the taillights mimic the look of the headlamps with the same dual light bars to create a sense of continuity, while the lipped boot lid undergoes the minimalist treatment to only accommodate the Genesis script and model badging. This also sees the number plate holder be pushed downwards, closer to the dual exhaust outlets and a diffuser element.

While the exterior is all-new, the interior doesn’t heavily differ from before, as the dashboard layout looks to be unchanged. New to the interior is 10.25-inch touchscreen infotainment system, which also sees fewer buttons on the row beneath the centre air vents. According to Genesis, the system sports a new user interface and supports over-the-air updates, a valet mode and the CarPay in-car payment system. Other changes include flipping the layout of the wireless charging system to a horizontal one so more phone sizes can be used with it, while the driver now looks at a digital instrument cluster.

The company didn’t disclose engine details, but a report by Car and Driver says the new G70 will get a 2.5 litre turbocharged four-cylinder with 304 PS (300 hp)/422 Nm as its base engine. This is the same Smartstream unit found in the G80 and GV80, replacing the previous Theta II 2.0 litre turbo unit.

There’s also mention of a larger 3.5 litre turbo V6 – also from the Smartstream family – being offered in place of the Lambda II 3.3 litre turbo V6. Again, this engine is available for the G70’s siblings, and makes 380 PS (375 hp) and 530 Nm of torque. Both engines are mated to an eight-speed automatic transmission as standard (with RWD and AWD), so there won’t be a manual option for the G70 moving forward. 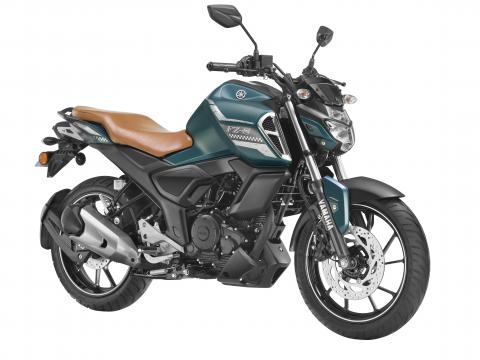 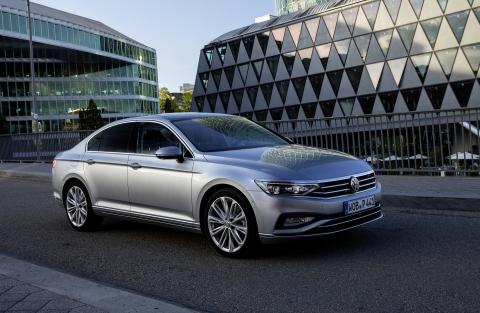 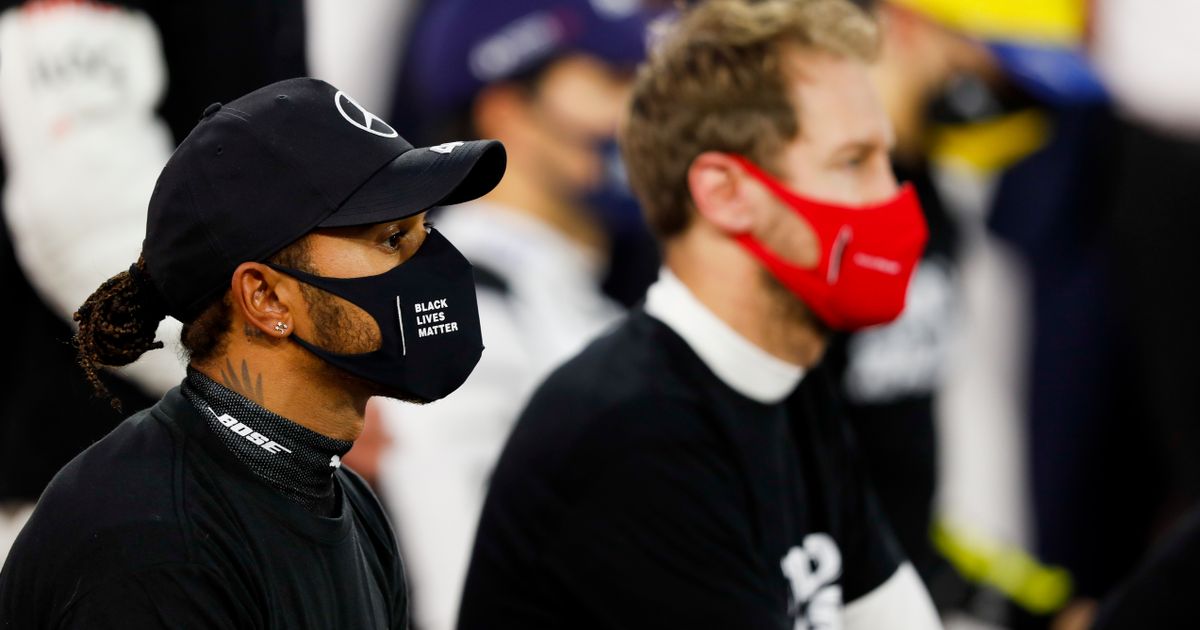