1991 Nissan FEV Is An Electric Concept That's Really Advanced, Modern For Its Time 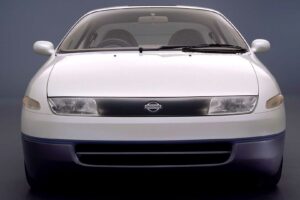 Nissan got an early lead in the EV field because it was a pioneer in the creation and market launch of a bespoke electric vehicle that was not based on an existing model, the Leaf. However, way before the first Leaf sketch was even drawn, Nissan had already shown not only interest, but talent in the making of electric vehicles.

As early as 1991 (more than half-a-decade before the GM EV1), the automaker revealed the FEV concept, whose name stood for “Future Electric Vehicle,” and it was much more than just a show car or a design study. One glance quickly reveals that it was very clearly intended to preview a production model, but one that Nissan ultimately decided against selling. 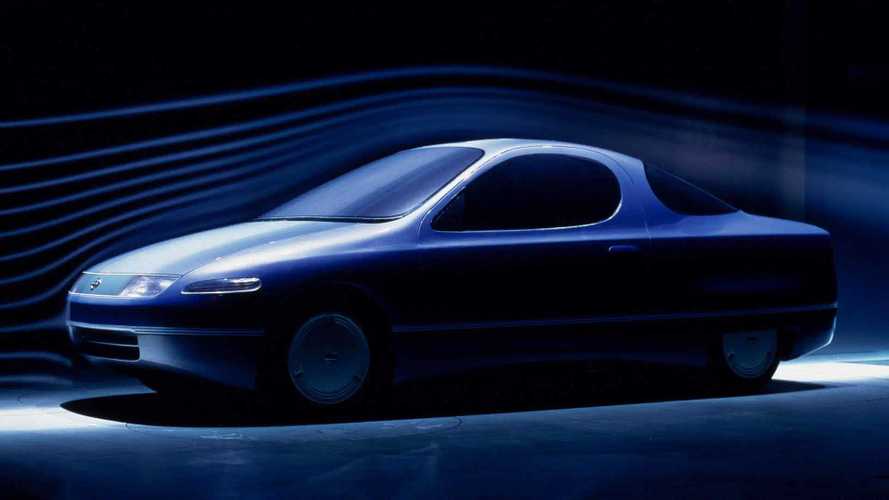 It probably would not have sold well in the early-to-mid 1990s, as the market was clearly not ready to make the compromises needed to run an EV then, considering the fact that fuel was very cheap and there was no incentive to go electric. Even Nissan itself envisioned the FEV as a short-range EV (as per its press blurb), and even back then, it would have been a great urban runabout, for those people who could charge it at home (since there were no public EV chargers in the 1990s).

With a nickel-cadmium battery (NiCad) pack of unspecified capacity on board, the FEV was reportedly capable of traveling 250 km (155 miles) on one charge and, believe it or not, Nissan even claimed it could be fast-charged. The manufacturer said that by using the Super Quick Charge (SQC) function, which required a 200-volt electrical connection, it could reportedly provide 40 percent in just 6 minutes.

At normal rates from 100-volt outlet, Nissan claimed the vehicle needed around 8 hours to charge. That’s a lot, but it is on par with many EVs on sale today, as is the fact that the concept had an actual heat pump, that allowed for heating the cabin much more efficiently than just using residual powertrain heat, as well as a solar panel for the roof to provide power for the vehicle’s secondary systems. 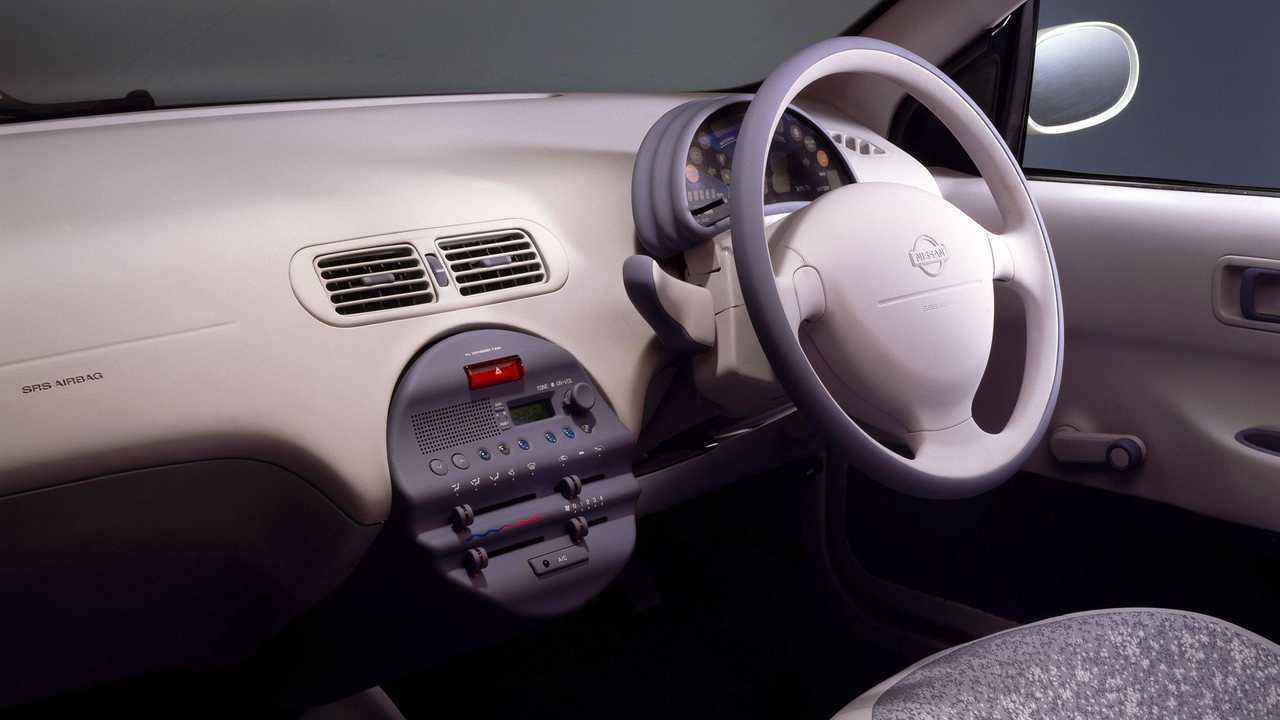 Performance wasn’t particularly hot, though. Nissan doesn’t state the actual power output, but it does say the FEV needed 20 seconds to hit sixty and its top speed was 130 km/h (81 mph). It was overall quite a light vehicle too, thanks to extensive use of aluminum, and it was also very aerodynamic (if you had not figured that on your own based on its sleek, tapered shape) with a drag coefficient of just 0.19.

Take all of this with a grain of salt, though, as nobody actually tested these claims and we don’t know if there was ever a real, usable prototype to showcase everything. Had the specs been accurate and Nissan put this into production, it may just have been good enough to make EV ownership relevant overnight and spur the creation of similar models from other automakers.