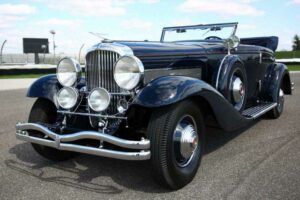 It was a real doozy for the online auction company.

For a brief period in automotive history, the pinnacle of high-performance luxury motoring was a company in Indiana called Duesenberg. Founded in 1913, its cars became so coveted among the world’s elite that it’s credited with establishing the phrase it’s a doozy into modern language. When one comes up for sale it usually brings over $1 million, just as this 1935 Model JN Convertible did on June 25 through online auction company Bring A Trailer.

Yes, the same online auction company that regularly features cars selling for less than $100,000 (and some that even bring under $10,000) sold this Duesenberg for $1.34 million. Bring A Trailer certainly has come a long way from its beginnings in 2014, but this isn’t the only high-dollar machine to cross their virtual auction block. The previous Bring A Trailer record was held by a 1956 Mercedes-Benz 300SL Gullwing, which sold for a curious $1,234,567 in June 2019. BaT bidders certainly aren’t without a sense of humor. 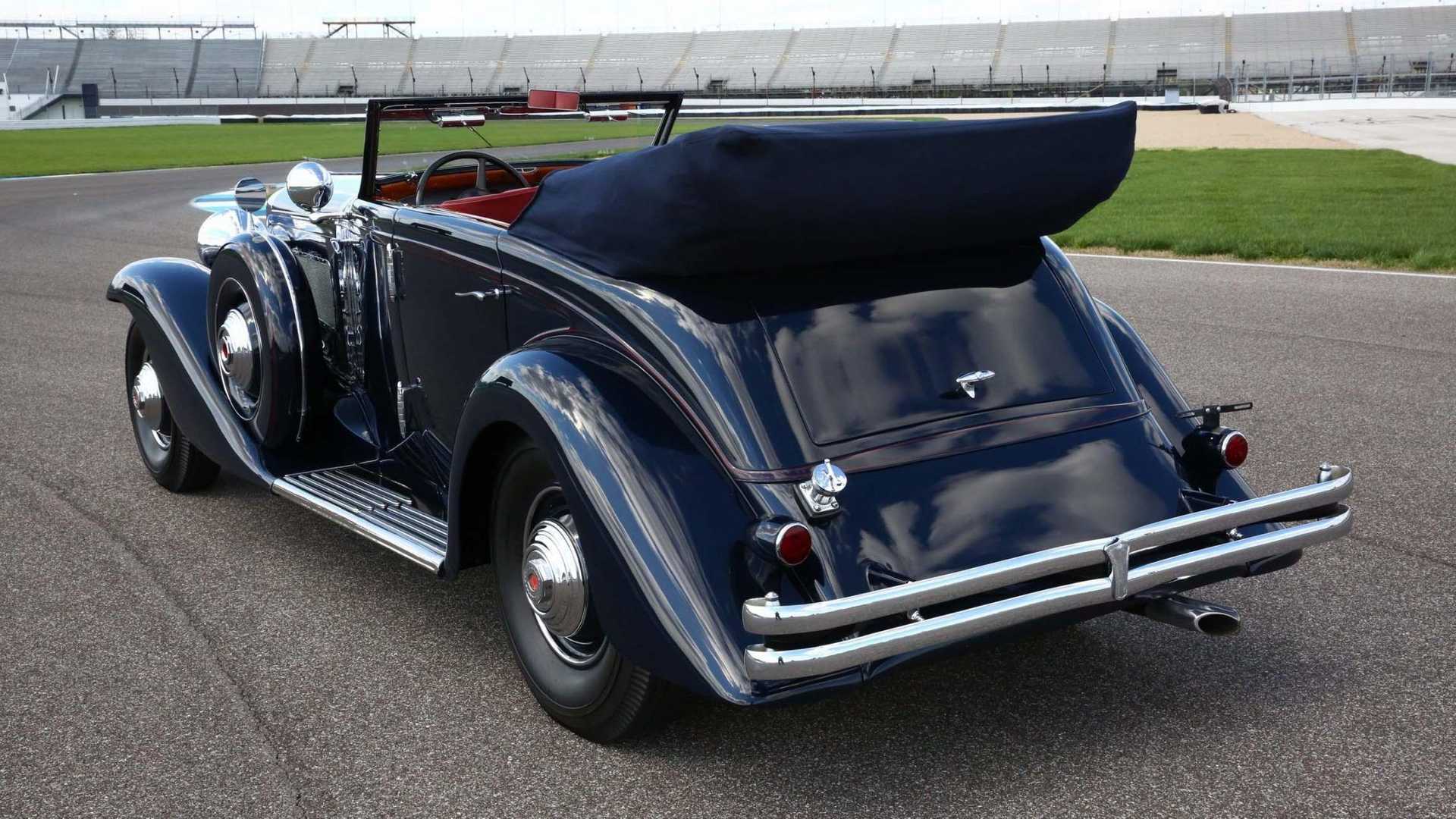 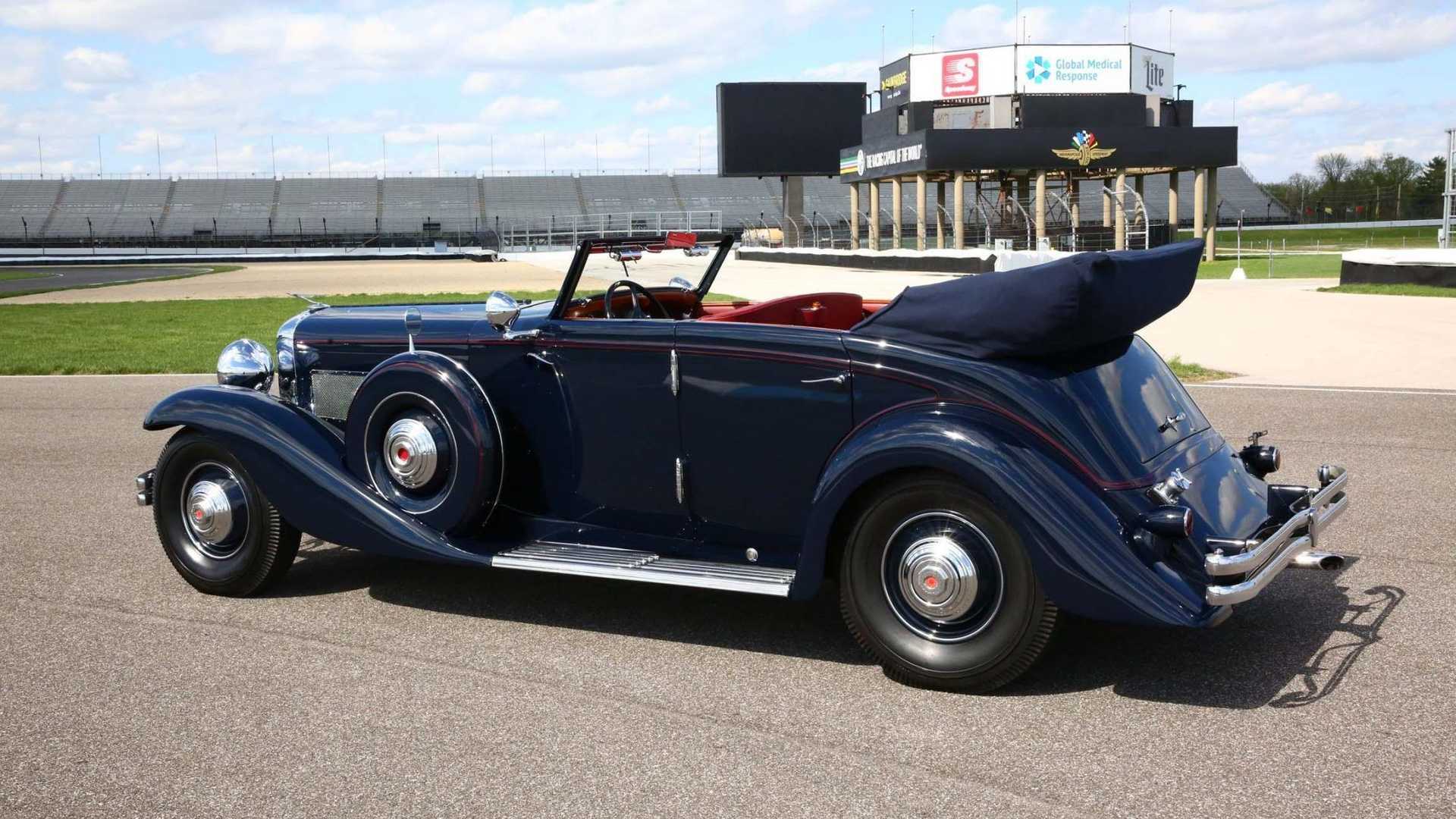 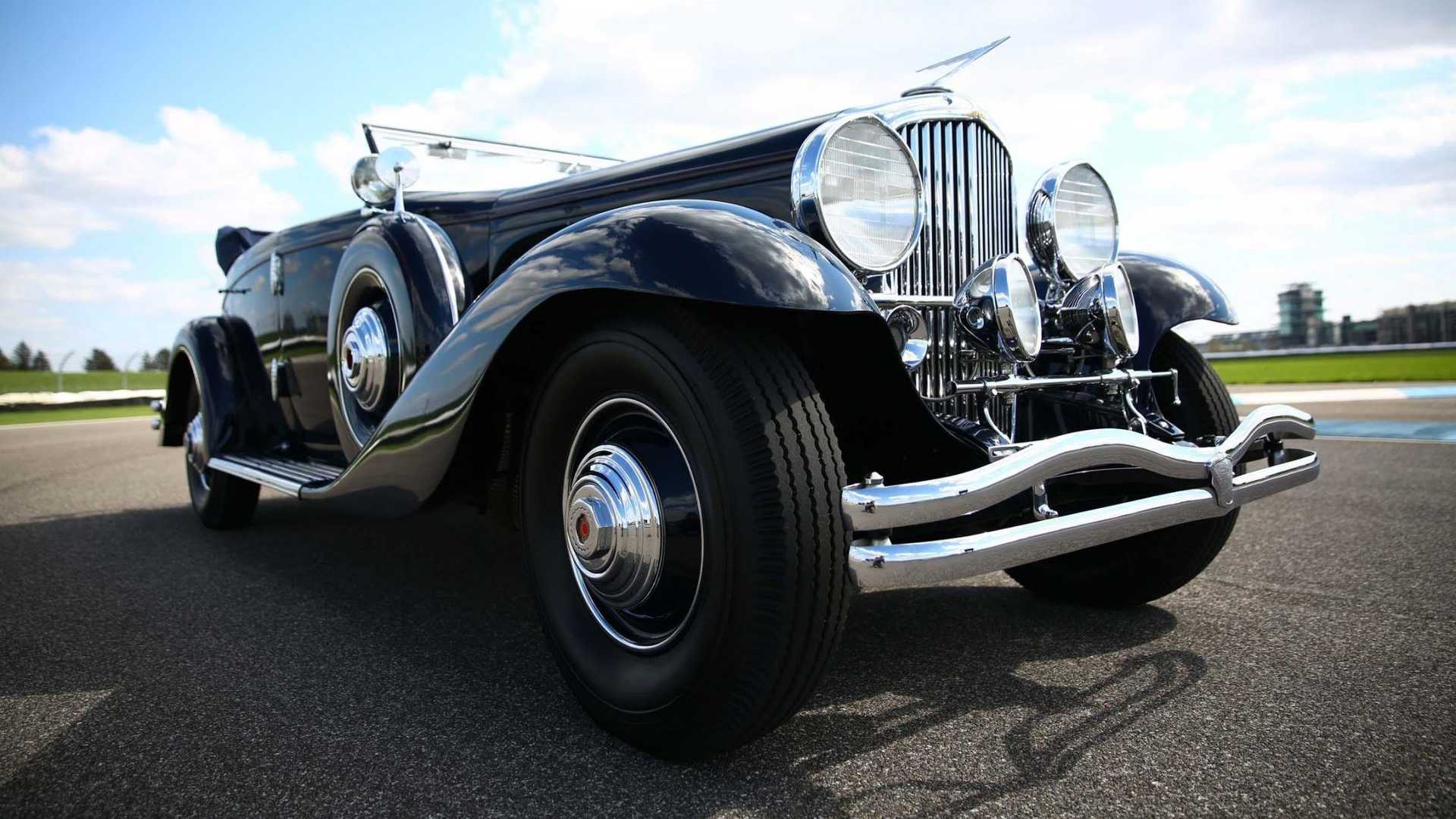 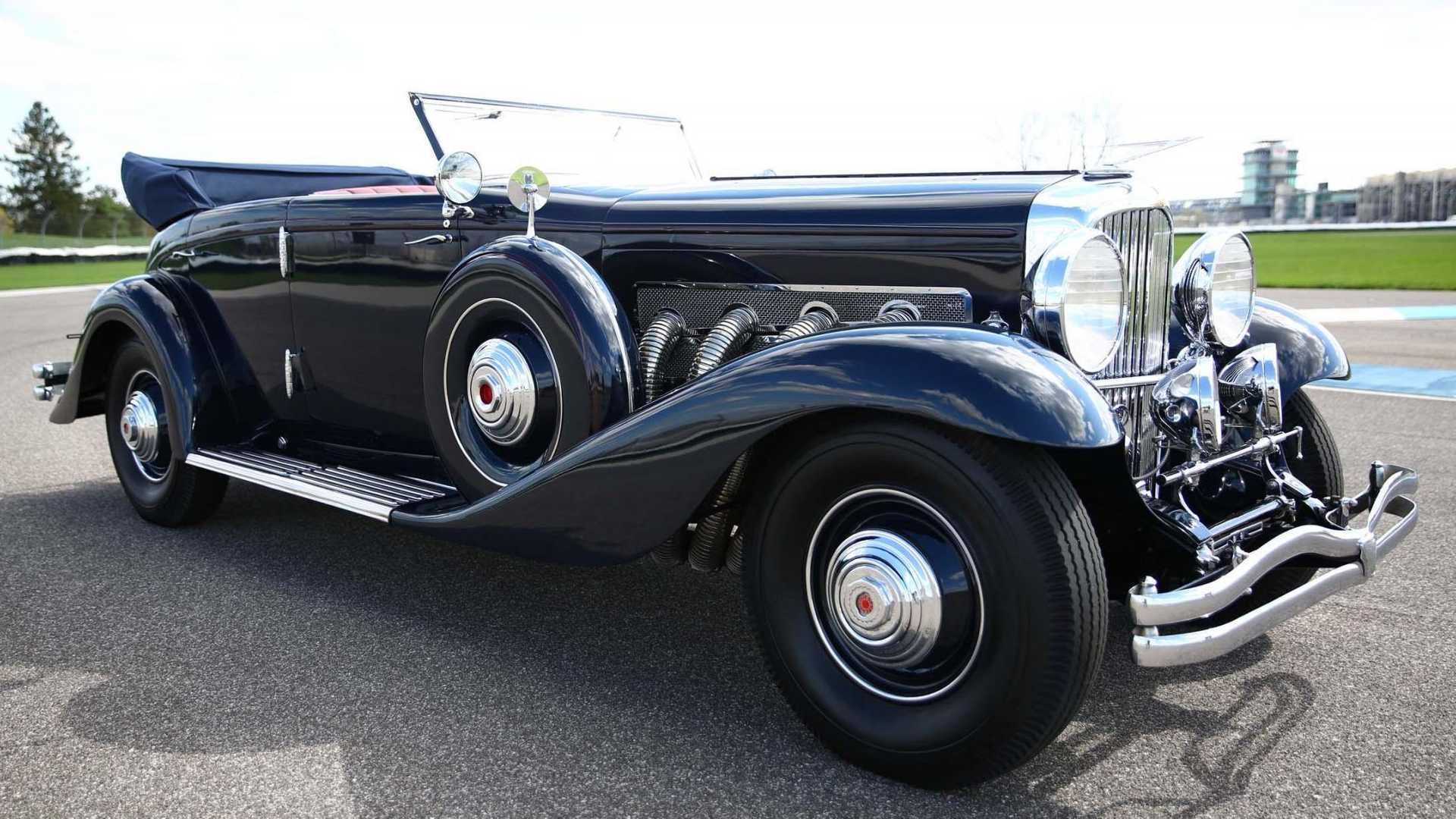 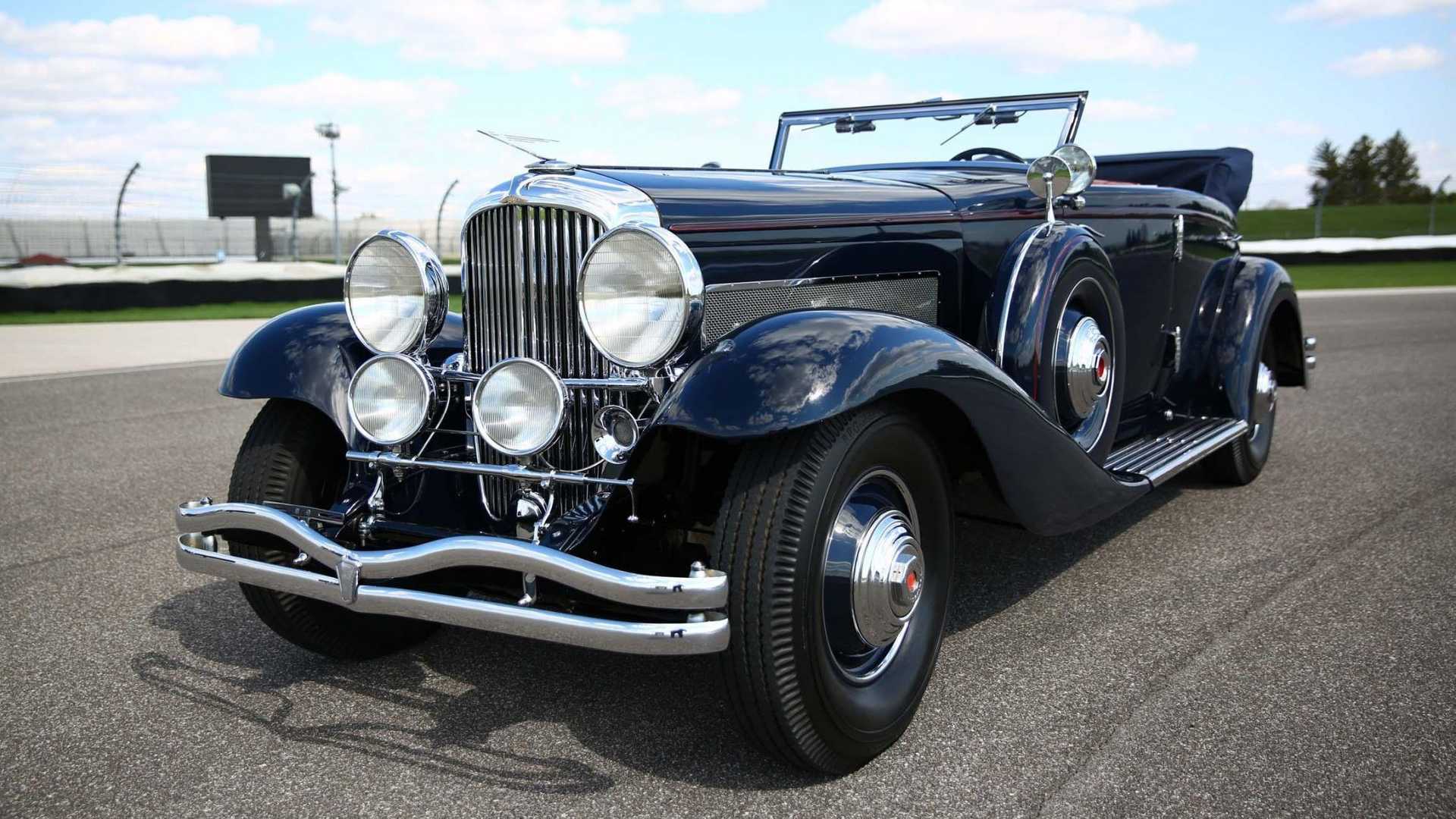 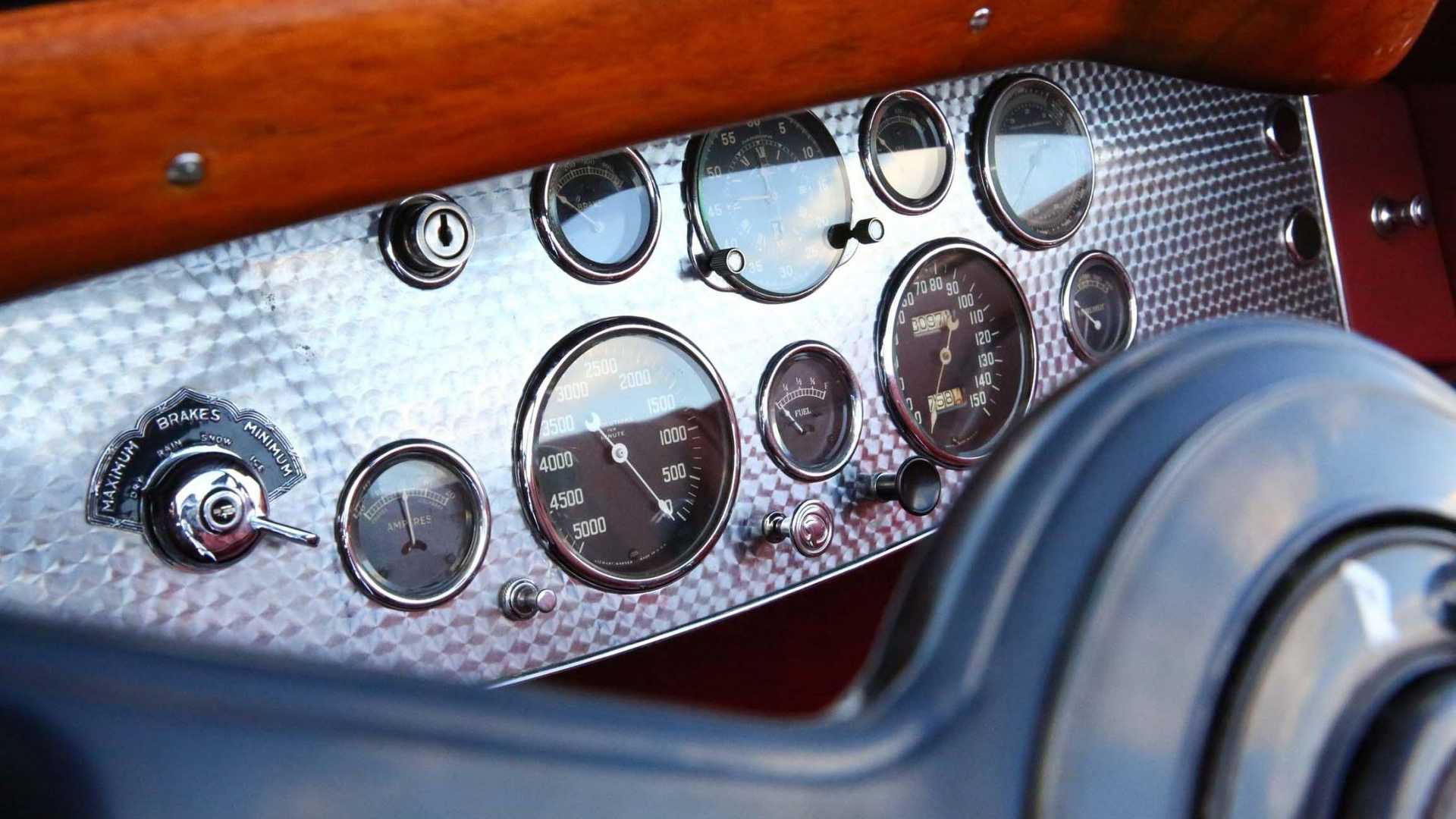 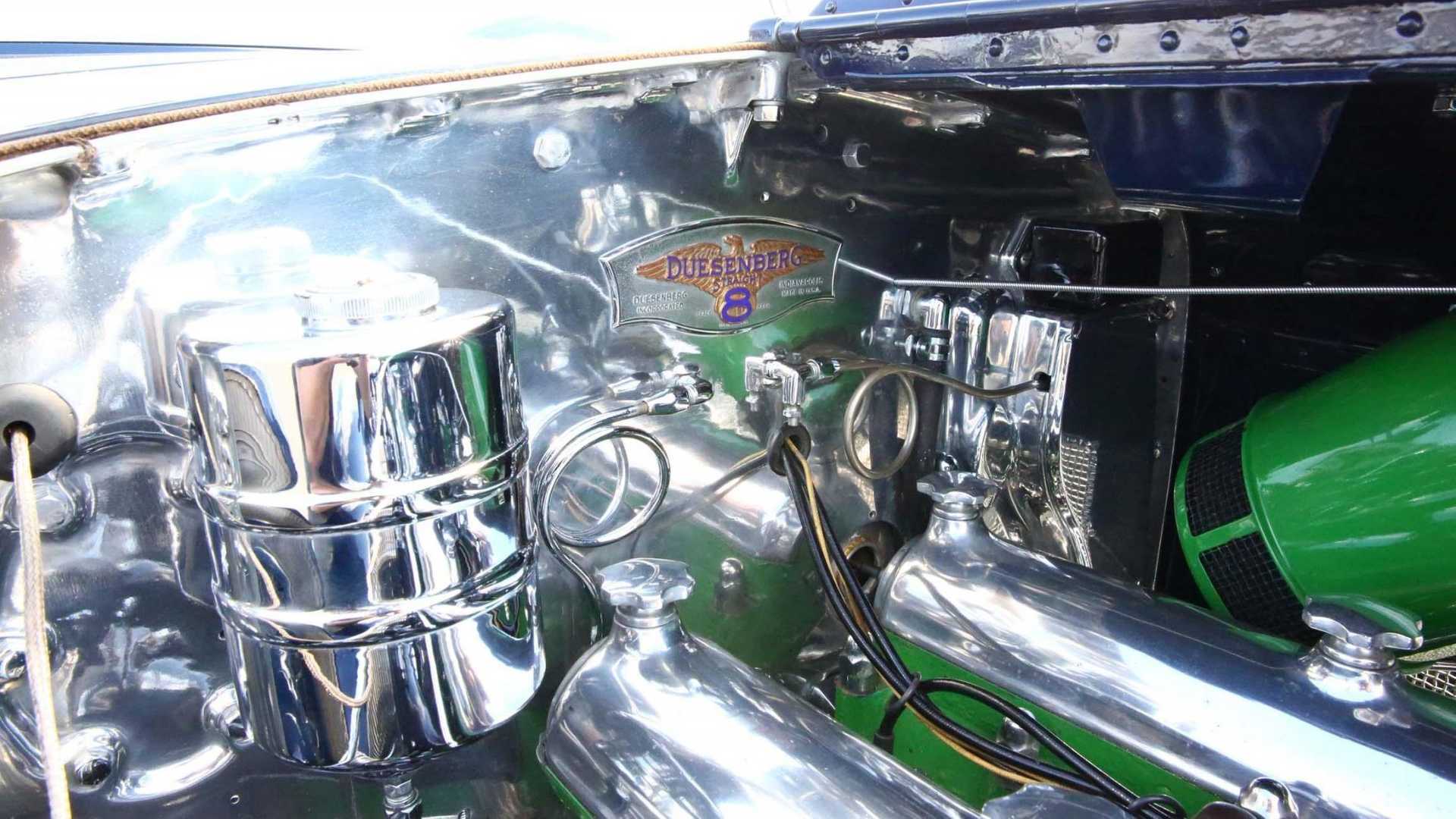 This Duesenberg seems well worth its selling price. The listing mentions a complete ownership history of the car since it was brand new, as well as thorough documentation of maintenance. It’s one of just 10 Duesenbergs upgraded to the JN model, and one of three with a coachbuilt convertible sedan body manufactured by Rollston. Under the long hood is a 420 cubic-inch (6.9-liter) Lycoming inline-eight engine generating 265 horsepower (198 kilowatts), which was extraordinary for the mid-1930s when many roads were still made of dirt. By comparison, Ford’s updated Flathead V8 for 1935 generated a whopping 85 hp (63 kW).

Unfortunately, the extravagance that made Duesenberg famous also led to its demise. With the United States still reeling from the Great Depression, Duesenberg would close its doors just two years after this Model JN was built, in 1937.