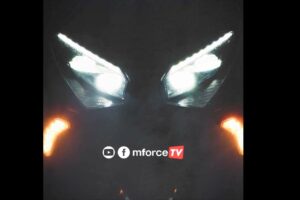 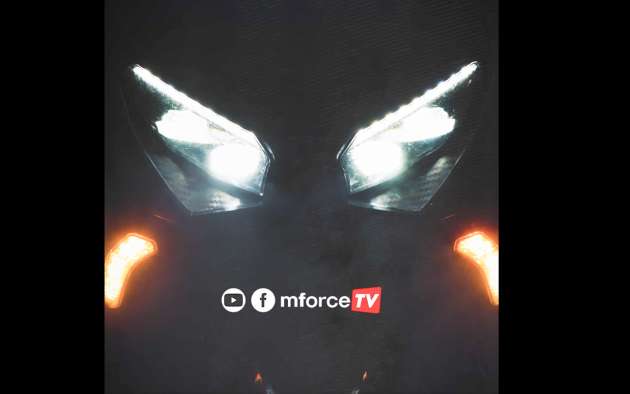 After a teaser on its social media, WMoto, an MForce Bike Holding brand, will launch a 250 cc scooter in the Malaysian market come end March. Expected pricing has not as yet been revealed, of course, but sources tell paultan.org “the price will be very competitive, possibly below RM15,000, maybe around RM13,000-plus.”

The as yet unnamed scooter – for the local market is likely to be called the WMoto GT270 – is said to be a rebadging of the Keeway GT270, also known as the Keeway Vista in Europe. Closer to home, the Keeway GT270 was launched in Thailand in 2021, but information has it the GT270 will be sold in Malaysia as a 250 cc scooter.

This would make WMoto’s new 250 cc scooter easier to market locally due to Malaysian motorcycle licence categories. Competition for the new WMoto 250 scooter includes the Yamaha X-Max 250 (RM21,998), as well as the Honda Forza 250 (RM25,388) but its most direct competitor in Malaysia would be the Modenas Elegan 250, priced at RM15,315 and based on the Kymco Downtown 250i. 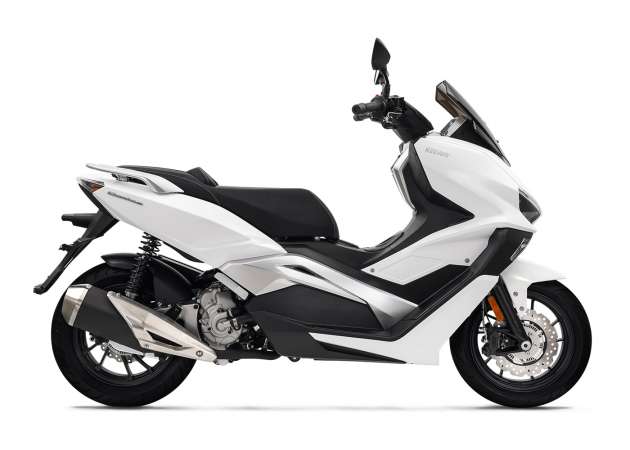 For fuel capacity, 9.1-litres is carried in the tank, while unladen weight is listed at 147 kg and seat height is set at 770 mm. The specifications sheet also mentions braking is done by J Juan, with two-channel ABS, and it remains to be seen if the Malaysian version of the GT270 will be similarly spec’ed, though what is confirmed is the new WMoto 250 scooter will be available with two-channel ABS.