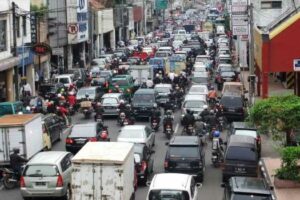 Indonesia’s minister of energy Arifin Tasrif said the conversion will be targeted to small and medium-sized businesses. “To create economies of scale, we have to create a market,” said Arifin in reference to a national target of having 13 million electric motorcycles, including conversions, and 2.2 million electric cars on Indonesian roads by 2030.

This drive to reduce pollution and make the ASEAN nation’s transport industry environmental friendly stems from Indonesia being one of the world’s biggest greenhouse gas emitters, contributed in part by the 15 million cars and 112 million motorcycles on the road, reports The Bangkok Post. Indonesia, through state-led initiatives, has ambitious plans for the push towards electrification.