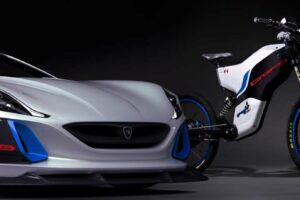 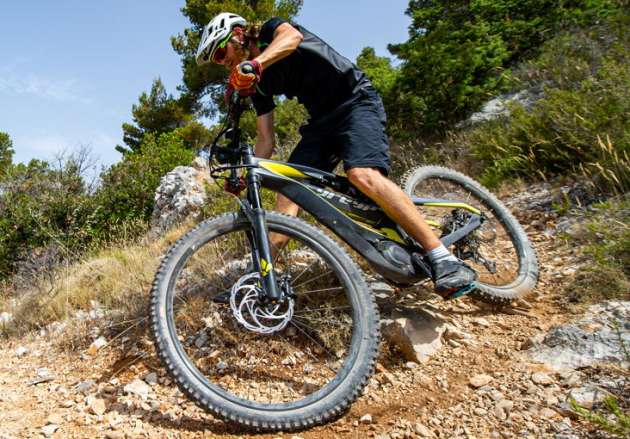 Calling it an effort to broaden its electric and digital offerings, Porsche has purchased a majority shareholding in Croatian electric bicycle (e-bike) maker Greyp. Currently, Porsche owns a 10% share of Greyp and a 24% stake in electric sportscar builder Rimac Automobili, which in turn owns a majority of the shares in Greyp.

The purchase of Greyp by Porsche leaves Rimac founder Mate Rimac and other Greyp founders as minority shareholders. The entire purchase process is scheduled to be completed on December 18 with Mate Rimac saying Greyp was in the shadow of Rimac and could never flourish in its full potential.

“Now, we are starting an exciting new chapter in the company’s history – with Porsche buying the majority stake in Greyp. This will be the seed for something great and big, but we’ll talk about that another time,” said Rimac. Earlier this year, Porsche expanded its e-bike range with the eBike Sport and eBike Cross to positive market response.

As of March this year, Porsche has also invested in over 20 start-ups and eight venture capital funds. Additionally, it is seeking to invest over 15 billion euros (RM70.85 billion) in new techologies with 6.5 billion euros (RM30.7 billion) in vehicle hybridisation and electrification, reports website thedriven.io.

A question that is being asked is “why are car companies putting money into electric bicycles and other such human mobility devices?” Perhaps it’s an easy way to leverage on early developments in technology without reinventing the wheel but for a company to size of Porsche, or more notably the VAG group, the purchase of a boutique e-bike manufacturer would not lead to much of an advancement in research.