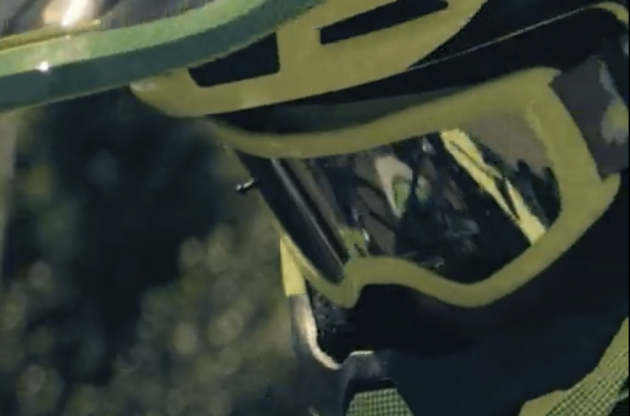 After our meeting with Kawasaki Motors heads of design and planning in Shah Alam last week, it looks like there will be an electric motorcycle from Kawasaki a little sooner than we expected. Though it might not be what everyone expected, going by a Twitter post from Kawasaki USA dated May 19.

In the post, a short teaser video shows a young rider standing on a dirt track while the next shot shows a reflection of part of the bike in the rider’s googles. Precious little information to go on, save the post saying “The Good Times are Electric” with the promise of q revea for June 7th.

A link to the Kawasaki US website asks visitors to sign up, along with the condition you are a US resident aged 13 and over. This leads us to assume this will probably be a small children’s motocrosser of between 50 cc to 80 cc equivalent displacment, a racing class that is popular there.

The Good Times are Electric ??Stay tuned for June 7th. Sign up to learn more at: https://t.co/sNf6sioczE#GoodTimes #Kawasaki pic.twitter.com/T0qP6qmqJG

This follows Kawasaki CEO Hiroshi Ito’s statement during the 2021 EICMA Milan show where he said, “I would like to share a new commitment with you now: Next year in 2022, we will show a minimum of three electric vehicles globally. That is a promise,” along with Kawasaki Heavy Industries president Yasuhiko Hashimoto saying the company will have electric, hybrid and hydrogen fuelled motorcycles in its group vision plan for 2030.

Kawasaki has previously showcased the EV Endeavor, its prototype electric motorcycle in a series of videos. During the meeting with Kawasaki’s Keishi Fukumoto, design head, and Keiichi Morohara, product planning head, the move to electrification is being intensively studied by Kawasaki, notably in the areas of battery and motor technology.