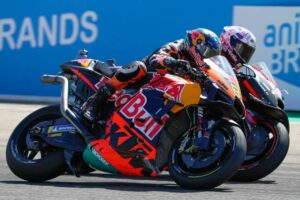 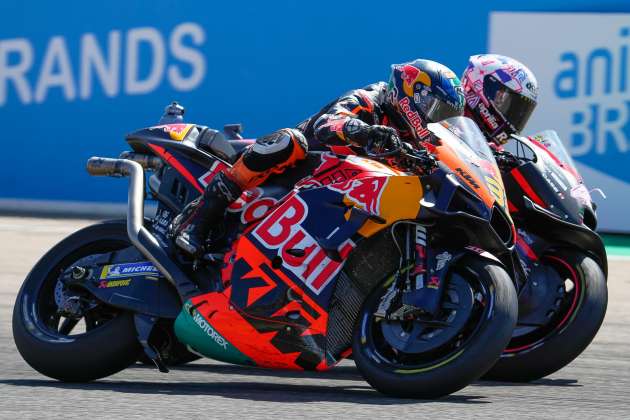 After news of the signing of a Memorandum of Understanding between organisers Dorna Sports and the government Uttar Pradesh, MotoGP will makes its race debut in India in 2023. Venue for the first ever MotoGP in the sub-continent will be Buddh International Circuit outside New Delhi, previously the venue for Formula 1 from 2011 to 2013.

India, with a population of 1.4 billion people, has more than 200 million motorcycles on its roads. Two-wheeled transportation counts for nearly 75% of the total number of vehicles used daily, making India one of the biggest motorcycle markets in the world.

“We’re very proud to announce that Buddh International Circuit will be on the 2023 calendar. We have a lot of fans in India and we’re excited to be able to bring the sport to them. India is also a key market for the motorcycle industry and therefore, by extension, for MotoGP as the pinnacle of the two-wheeled world,” said Carmelo Ezpeleta, CEO of Dorna.