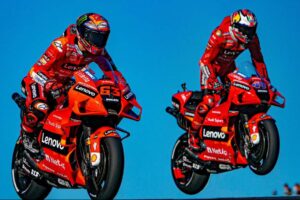 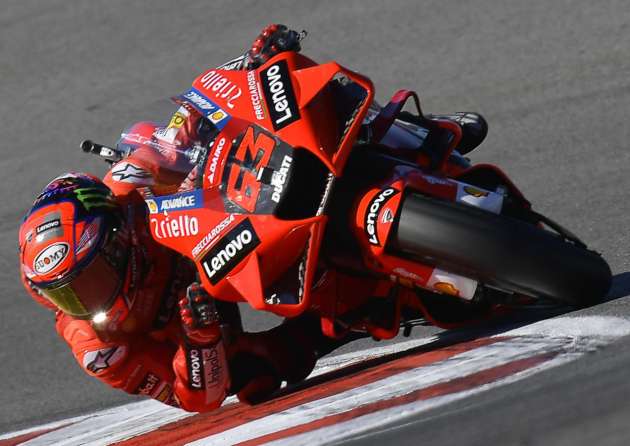 While the 2021 MotoGP champion might have been crowned a fortnight ago, the past weekend’s MotoGP race at Portimao, Portugal saw Ducati crowned 2021 MotoGP Constructors Champion. Clinching the award was further sweetened by both Ducati Lenovo factory team riders Francesco Bagnaia and Jack Miller finishing the race first and third respectively with Joan Mir of Team Ecstar Suzuki throwing a spanner in the works by taking second.

Meanwhile, Johann Zarco, riding for satellite team Pramac Ducati, finished fifth, giving him the title of Best Independent Rider while Pramac got the laurels for Best Independent Team in the 2021 MotoGP season. However, the Team World Title is still up for grabs, with the decider being the final MotoGP round in Valencia, Spain on the 12th to the 14th of November.

With a third constructors’ title, this is the second year in a row Ducati has won the MotoGP Constructors’ championship, winning its first title back in 2007. The most successful manufacturer in MotoGP is Honda, with 25 MotoGP/500 cc awards under its belt followed by Yamaha with 16.