The Honda ADV150 is a mixture of an adventure motorcycle and a scooter, something which Honda describes as a “City Adventure” scooter. The Honda ADV150 isn’t an all-new model, and it’s been available in Indonesia and some other Asian markets, as a 2019 model. The ADV150 certainly looks rad and does seem to have all that it takes to make it extremely popular and fun, even here in India, if Honda does decide to launch it! It certainly looks like a blast, and the styling certainly is reminiscent of the Honda Africa Twin, more than being a scooter in the true sense. 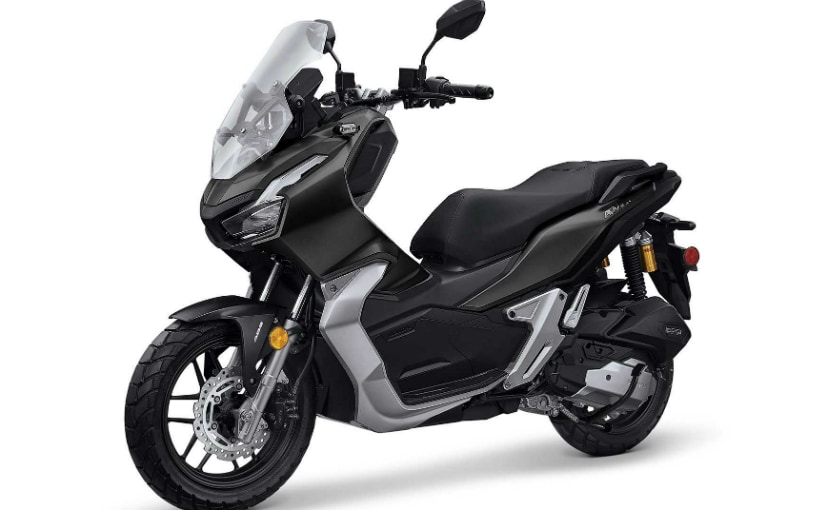 The ADV150 is powered by a 149 cc, single-cylinder, SOHC, 2-valve engine which puts out 14.4 bhp of power at 8,500 rpm, and peak torque of 13.8 Nm at 5,000 rpm. On the features front, the ADV150 gets LED lights on the front, rear and even the turn signals, along with daytime running lights (DRLs) which add to the “adventure” styling inspired by the Africa Twin. 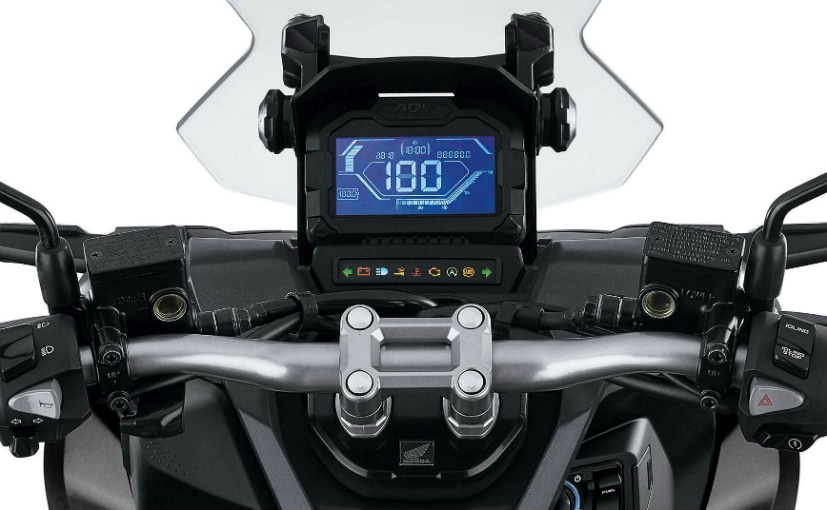 A back-lit, full-digital instrument panel is reminiscent of the Honda Africa Twin

A two-position adjustable windshield is standard, along with 27 litres of weather-resistant underseat storage, a two-litre front storage compartment with 12V charging point, and Smart Key system with theft deterrence. And the instrument console is also inspired by the Africa Twin, a full digital, blue backlit screen. 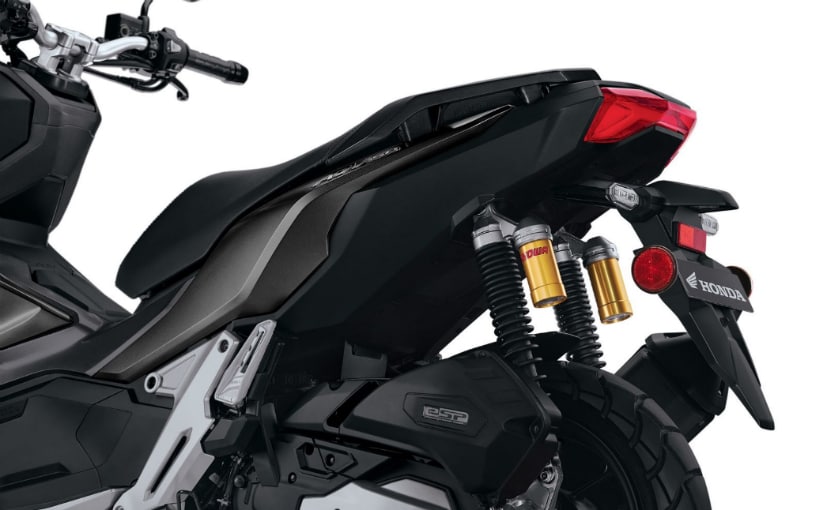 Owing to its “city adventure” genes, the Honda ADV150 gets twin Showa remote reservoir rear shocks with triple-rate springs which provide nearly 120 mm of travel, to take on rough terrain. Up front, a 31 mm Showa fork offers 130 mm of travel. The 14-inch front wheel gets a 240 mm disc brake with ABS, while the 13-inch rear wheel gets a 130 mm drum brake. 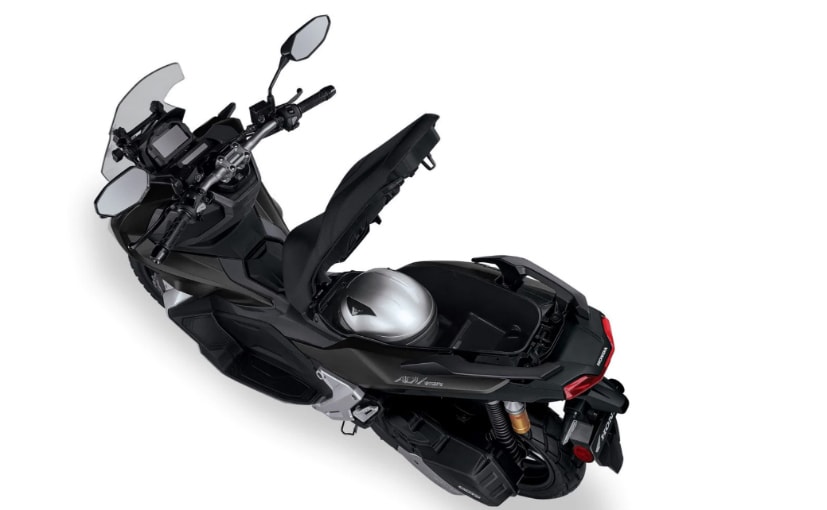 The Honda ADV150 will be offered in the US as a 2021 model, and currently the ADV150 is sold in Indonesia as well, apart from being offered in markets like Vietnam and the Philippines. So far, there’s now word on Honda Motorcycle and Scooter India (HMSI) introducing the ADV150 in India. But if it is considered for India, HMSI will need to completely manufacture it in India, to keep prices competitive, and to play on its strengths of volumes. Whether a premium “City Adventure” like the ADV150 will work in India, or not, is open to discussion, but it certainly looks like a fun thing on two-wheels, and we’ll bet it will have some takers, even in India, if priced right. 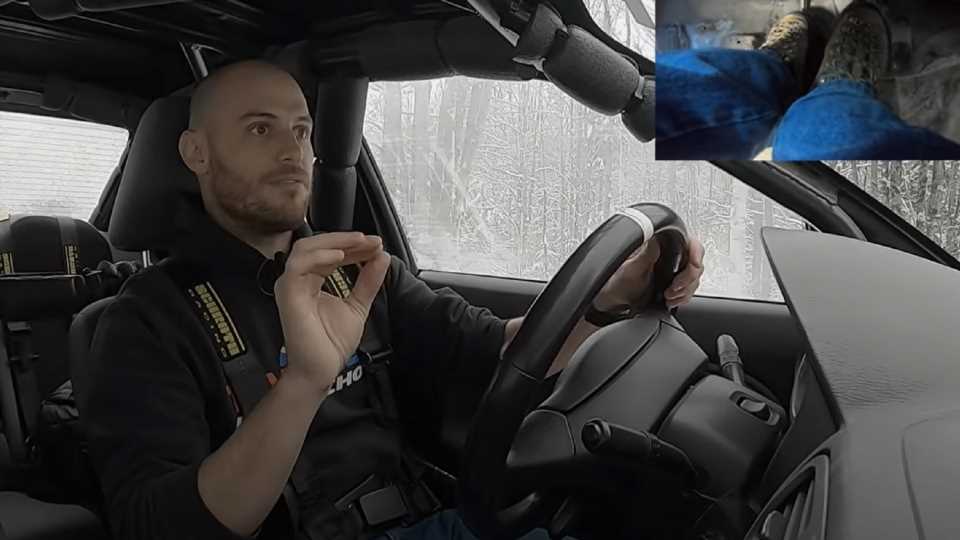 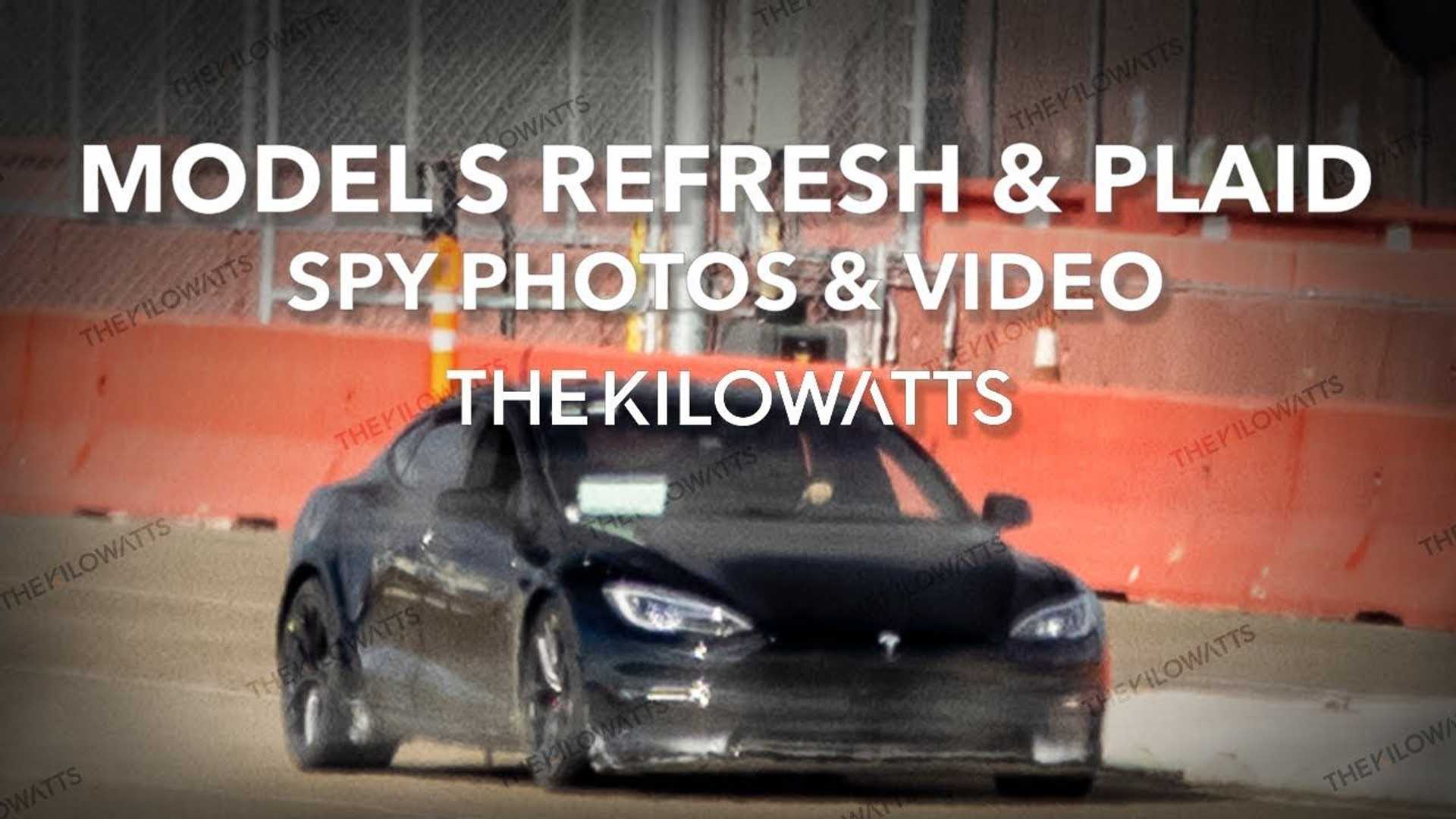 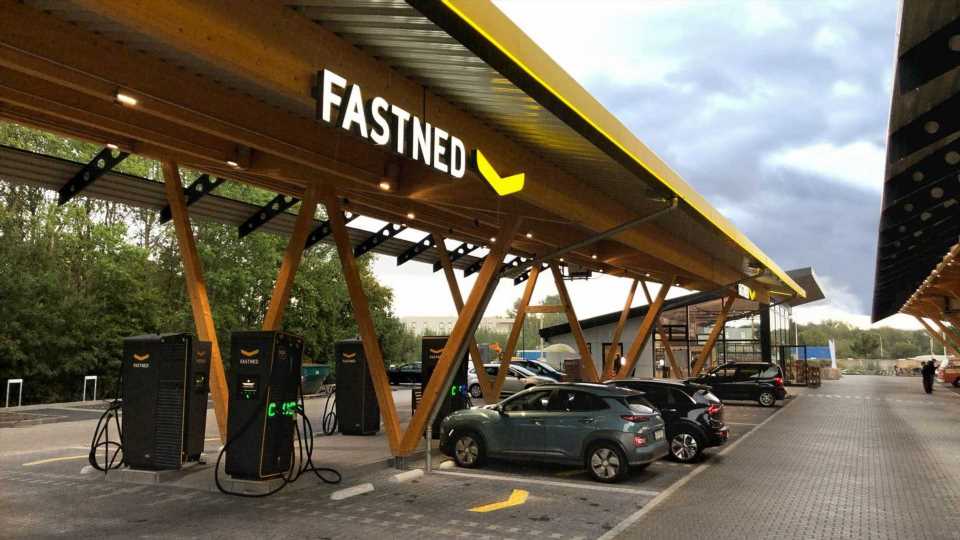