Malaysian riders are still waiting for the Indian Motorcycles FTR1200 – launched in October 2018 – but the Minnesota, US, firm is not resting and has launched the 2020 Indian FTR Carbon. This sporty variant of the FTR1200, as can be assumed, comes decked out in carbon-fibre components and draws inspiration from the race only Indian FTR750 flat tracker.

Goodies that come with the FTR Carbon include a carbon-fibre front mudguard, headlight nacelle as well as tank and airbox covers made from the same material. A carbon-fibre passenger seat cowl is also provided and standard fitment is an Akrapovic exhaust in black.

The FTR Carbon carries the same 1,203 cc V-twin as the FTR1200 and FTR1200S, producing a claimed 125 hp at 8,250 and 115 Nm of torque at 6,000 rpm, with a 12.5:1 compression ratio. Fuelling is by EFI with twin Mikuni throttle bodies with the carbon-fibre airbox located over the engine – versus on the side as is the case with American cruisers – and the engine is tuned for low-end response.

As a derivative of the FTR1200, the FTR Carbon includes the TFT-LCD instrument panel from the FTR1200S and the fully-adjustable suspension along with three ride modes – Sport, Standard and Rain. Brembo brakes are used on the FTR Carbon, twin 320 mm front discs on the 19-inch wheel clamped by M4.32 callipers and a single 265 mm diameter disc on the 18-inch rear with ABS as standard.

The sporty intention of the FTR Carbon is indicated by the use of chain final drive, mated to a six-speed gearbox and slipper clutch, all de rigueur for a sports motorcycle in these modern times. This includes a trellis steel frame and an aluminium sub-frame to save weight, with the FTR Carbon weighing in at approximately 228 kg. 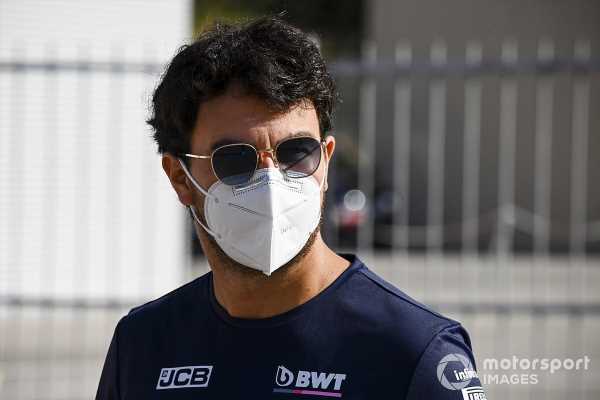 Perez hits out at ‘bullshit’ reports about Mexico trip 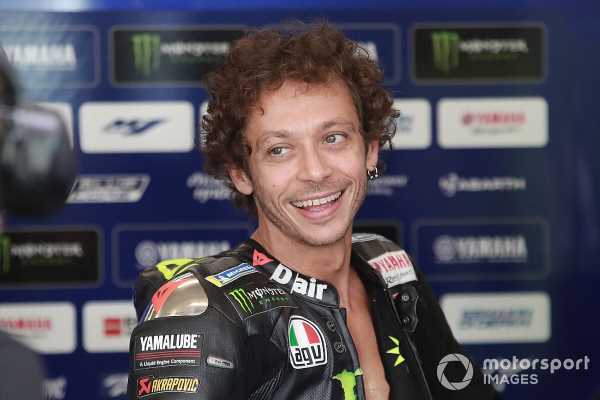 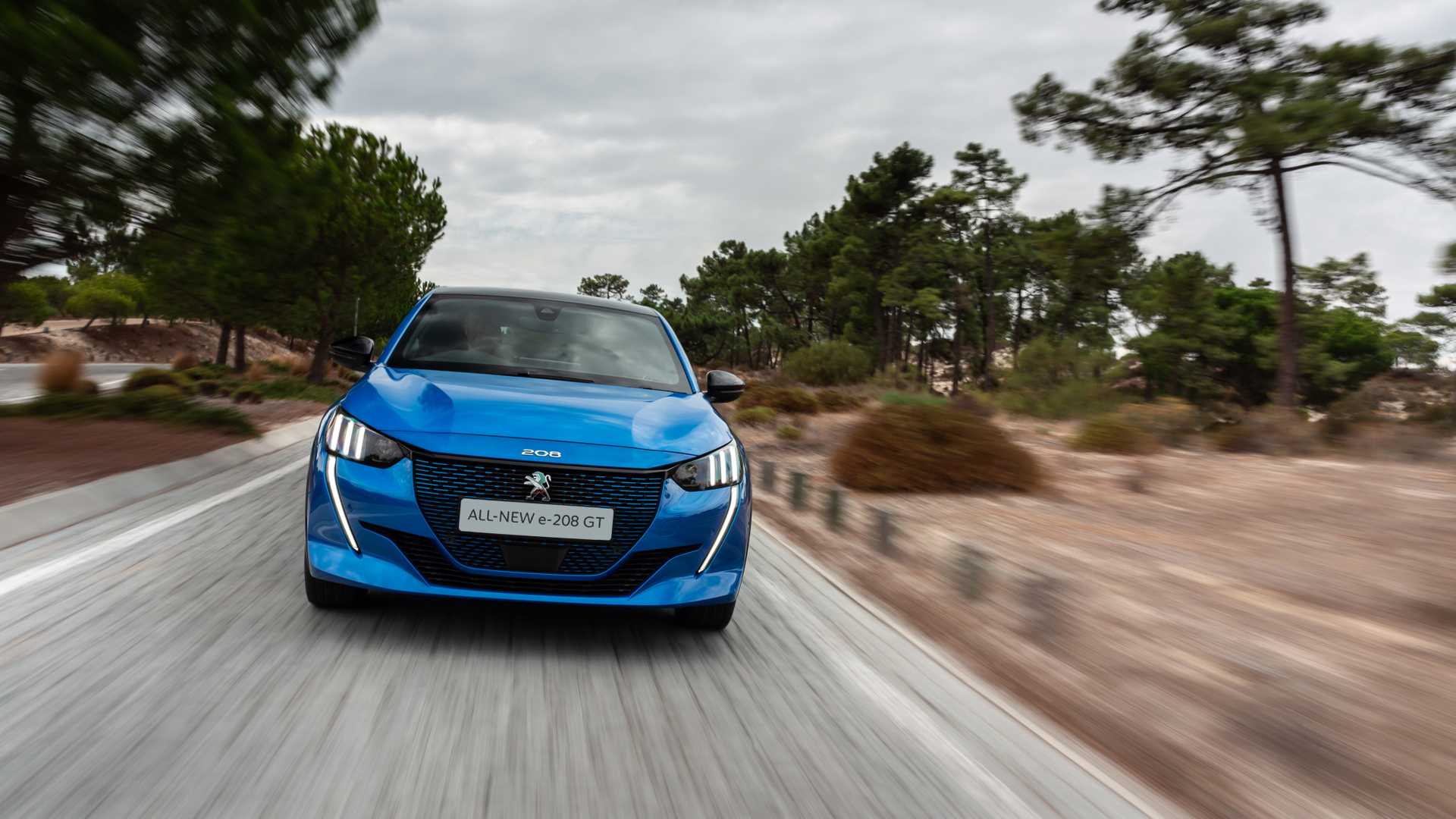