Police officers in Lufkin, Texas are being hailed as heroes after successfully rescuing the driver of a tanker semi-truck that fell more than 40 feet from an overpass. The bodycam video below shows just how dangerous the entire ordeal was, especially given the officers’ suspicions that the unit was about to explode.

At around 1:30 a.m. on Aug. 29, officers responded to a crash involving an overturned 18-wheeler tanker truck that was blocking the north and southbound lanes of the interstate. As if the cab being upside down wasn’t alarming enough, officers would come to find that the impact had nearly flattened the cab as well as the trailer it was pulling, initially leading them to believe the driver hadn’t survived the impact. Furthermore, an unknown substance had begun leaking from the truck’s payload and small plumes of smoke could be seen coming from the truck.

Just as officers retreated due to the threat of an imminent explosion, they began to hear the 60-year-old driver call out for help. Bravely, they decided to make a rescue attempt despite being unable to identify the leaking fluid. Bodycam footage released by the department shows the point of view of Officers Carter Willmon and Roger Ordaz as they pulled the driver to safety.

The local fire department later arrived on the scene to extinguish what was described as a “small amount of smoke and fire” as emergency crews transported the driver to a nearby hospital. The driver is expected to make a full recovery, only suffering a fractured pelvis and clavicle.

Hazmat crews were also involved with the accident due to the nature of the crash. The truck’s fuel tanks were offloaded and the unknown substance inside the tanker was ultimately identified as orange juice.

While this particular crash may have resulted in a few broken bones and a bruised ego, it could have been much worse if the truck’s payload was something more dangerous than a breakfast beverage. Police report that the accident did result in structural damage and will require further inspection to determine what repairs (if any) will be made. No word on what caused the driver to veer from the roadway. 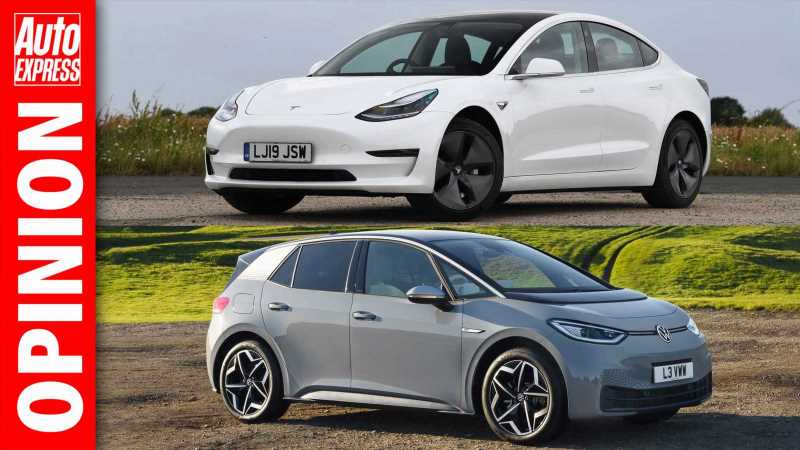 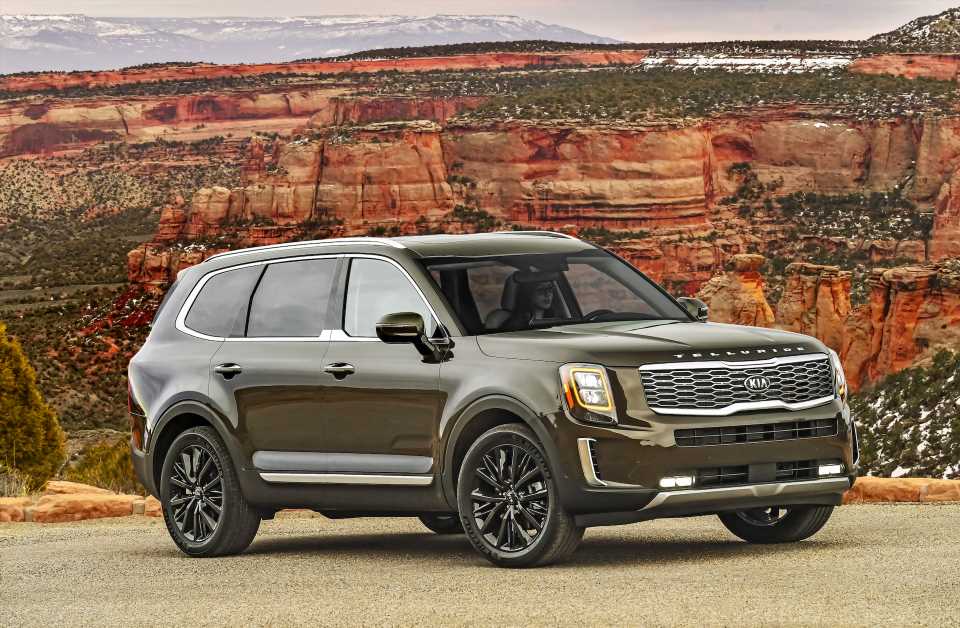 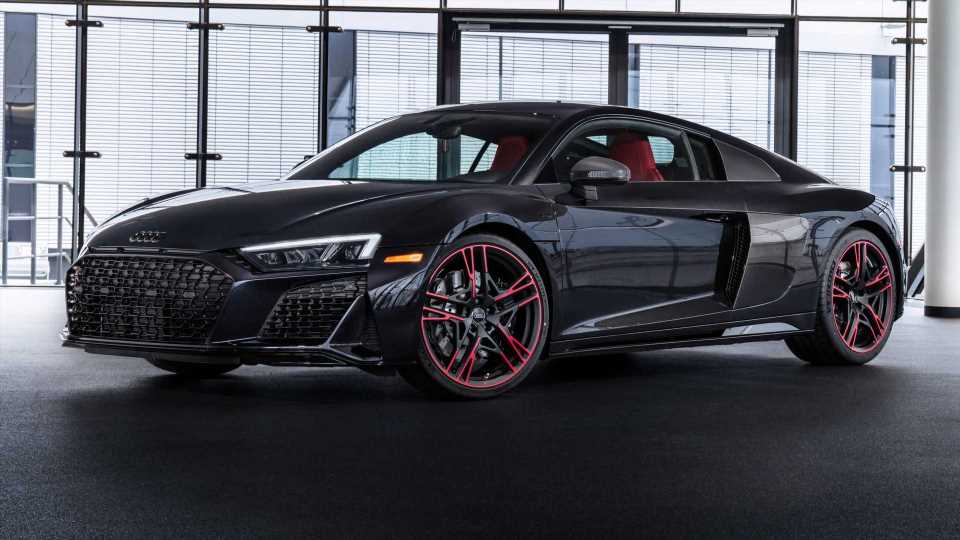