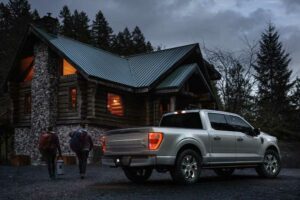 The Ford F-150 PowerBoost hybrid might as well have an onboard headline generator given how often it’s in the news. Whether it’s helping power Texans’ homes during an apocalyptic winter storm or saving a wedding, the truck’s Pro Power Onboard mobile inverter has come in handy time and again. It isn’t always so simple, though, and unless your home is wired to pull power from an external source that isn’t the grid, there’s no way for it to plug into the truck.

That’s no hit at Ford, either. The Blue Oval’s truck is capable of providing 7.2 kilowatts of juice, just as advertised, and that’s plenty to run the essentials in any given home during an outage. Heck, it’s enough to run a whole mobile restaurant. With that said, not every house is equipped to accept power from the pickup, and everything needs to be in perfect working order if it’s gonna. 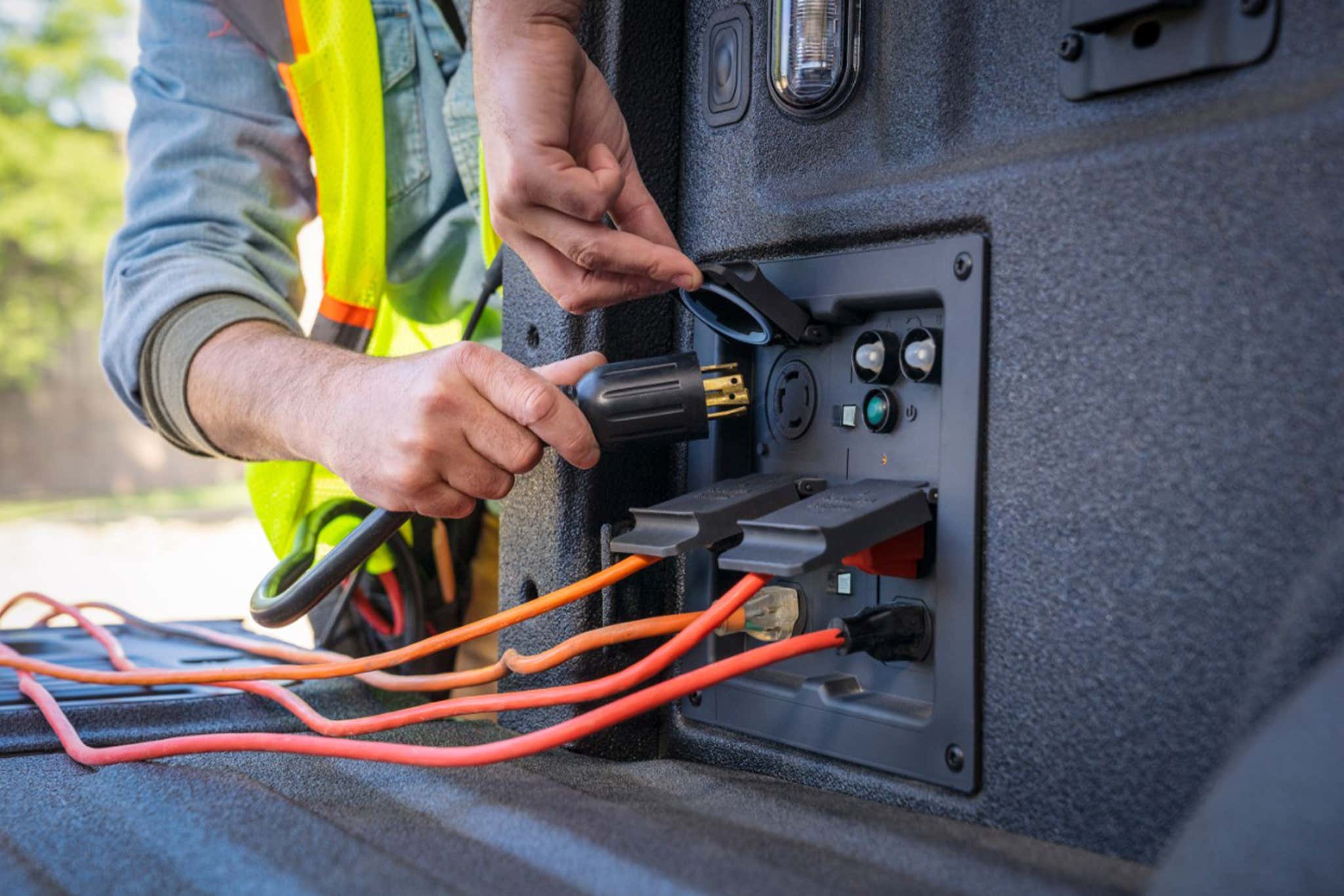 Most importantly, a house’s central breaker box needs to be wired in a way that can pull power from an external source via a transfer switch. This enables you to choose where your home gets its power from and keeps it from trying to run off the grid and a generator at the same time. Additionally, it needs a power inlet box to accept a plug that connects the home to a generator. Are you with me?

Homes across the Northeast where power outages are common often have this capability, especially newer ones. It’s not as common in warmer climates—across the South, for example—so before you go buying an F-150 PowerBoost to use for party tricks when the neighbors come out, be sure you won’t make a fool of yourself when you can’t find the plug.

Most houses can be wired to run this way, though it may take several thousand dollars in parts and installation to make it so. Once Ford brings its electric F-150 Lightning pickup to market, it’ll also sell a bi-directional, 80-amp Ford Charge Station Pro that can either send power to the truck or pull power from it to run the home. For now, though, owners will need to ensure their houses are properly equipped.

In order to protect itself, the truck won’t deploy electricity if there’s an issue with the plug or the object that’s intended to receive the power. TFL Truck found this out when it tried hooking up its F-150 PowerBoost to a house that seemingly had all the equipment needed to make it run right. However, since the house was built in the ’90s and used a slightly more dated electrical setup, it required a neutral-ground bonding plug; without it, the pickup detected an issue and wouldn’t engage the Pro Power Onboard system. In contrast, the homeowner’s Honda generator would run it without a problem since it didn’t feature such a fail-safe.

Real-world tests like this one from EV Pulse have proven that the F-150’s Pro Power Onboard system can sustain peak amperage output for hours at a time, even when deploying the full 7.2 kilowatts of juice. At that rate, the truck burns roughly a gallon of fuel per hour while running the mobile generator, meaning a 30-gallon tank can last you more than a full day.

You can always run extension cords to the F-150’s bed-mounted outlets and power appliances like a refrigerator, but don’t expect the lights in your house to come on that way. Instead, think ahead and get everything squared away on your home before counting on the truck to get you through a night—or more than a week—without power.