Why my Tata Harrier delivery experience was a total disappointment 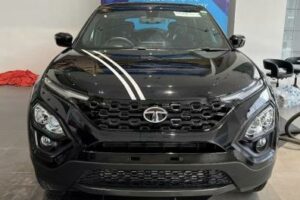 I felt that I should’ve finalised the Jeep Compass instead because the overall experience was like I came to take delivery of a truck & not a flagship SUV.

BHPian bil.007 recently shared this with other enthusiasts.

Yesterday I took the delivery of my beloved Tata Harrier XZA+ Dark Edition. Surprisingly the dealer and Tata didn’t let it be so beloved.

Had informed the dealer 2 days prior to taking the delivery to get the car ready for Tuesday,3rd May 2022.

Reached the dealership by 3 pm and boy, oh boy, was I shocked. At first, saw my car inside the showroom looking ready for delivery from afar, however, as I got closer the car turned out to be dirty. It wasn’t washed properly, the interior was dirty with dust and mud on the floor and the dashboard and all the driver touchpoints were covered in dust. 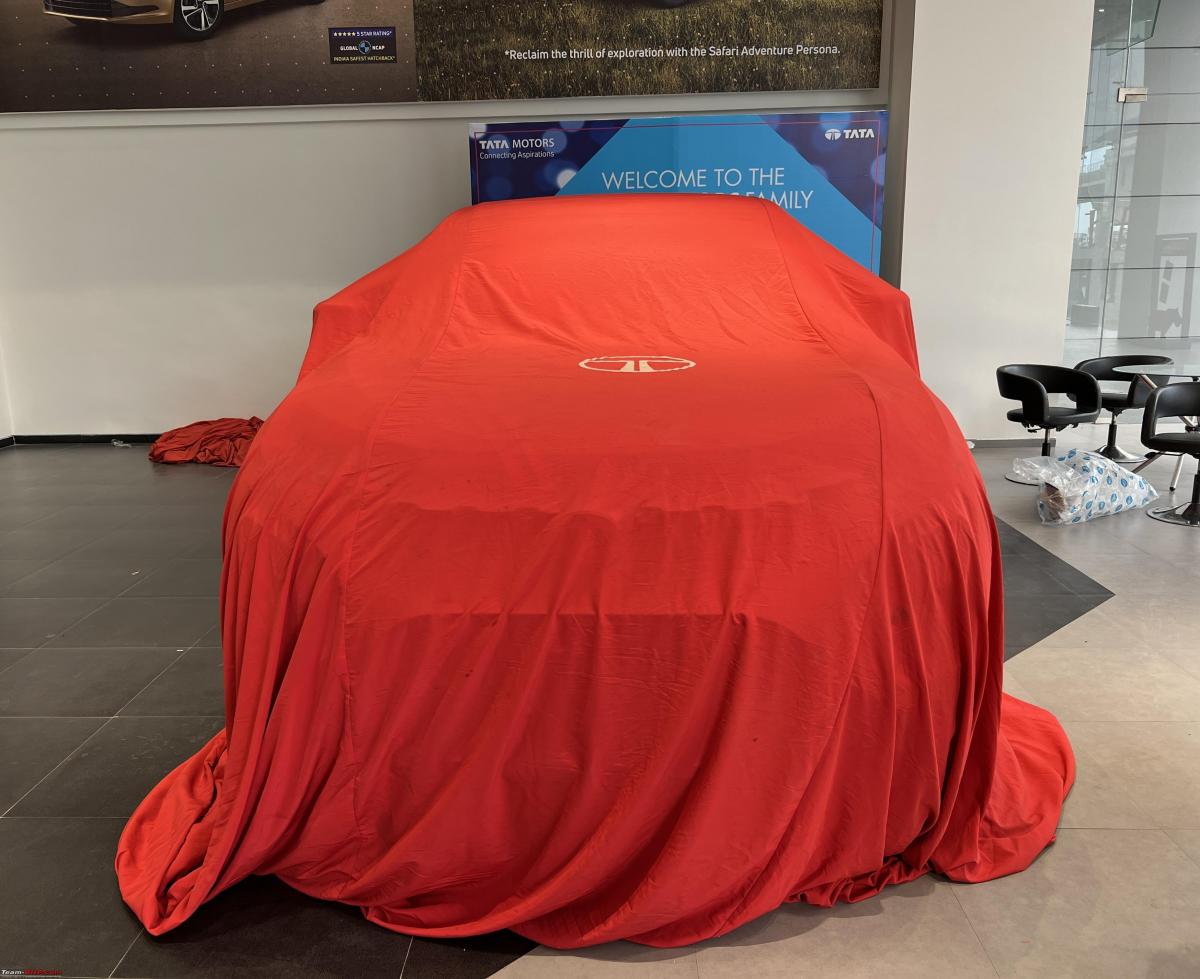 It still had the bonnet and window frame edge misalignment.

PS – If you have read one of my previous posts, I shared the pictures of issues the car had with its part assembly, the bonnet was improperly aligned and the windows pasting had issues.

All of these issues were deemed to be solved by the dealer as they confirmed the same on Whatsapp. Also, when I texted them a day before delivery about the status of the issue they said it was “all set”. I was even glad they fixed it, at least that time.

BUT upon checking the car at the showroom, ALL the issues were still present, and LITERALLY, nothing was done to solve them. Except for the SA claiming they did make efforts to solve the bonnet issue which was certainly not evident.

Imagine how disheartened one would feel after they have made the complete payment and still be “greeted” with these things. On top of that, the car is dirty too!

I spoke with the Sales Advisor and she simply said it’s not in our hands, it’s Tata’s fault. If it is Tata’s fault why did she even say it had been set. Had she not said that in-text I would have asked for compensation the first day I did PDI.

The sole reason I didn’t do that was that the Sales Advisor said they can fix the issue and there would be no issues.

Also, the cherry on top was that my car had already run 114 km! SA said the car had come to the showroom from the service centre but the (CEL) Check Engine Light had popped up again, so they sent it back to the service center making it 114 km.

I wouldn’t have accepted the car as advised by fellow Team-BHPIANs but did solely because if there was any problem with the car, the dealer would solve it in priority because the location at which they have their stockyard and service center belongs to us, so we already have a business relationship with the dealer’s owner. Even after such a bond, I am welcomed with these issues, imagine what the normal customer would face, or the opposite they could’ve taken me for granted but this is being the least possible phenomenon.

Back to my POV from the showroom, the entire car was dirty inside-out. Only looked like basic water wash has been carried out and grease and smudges hadn’t even been polished out.

I expressed my concern to the SA and she gave some lame excuse that they couldn’t get it ready because there is a lot of dust within the showroom (The showroom is literally covered with glass!) I even started losing my cool over all this, and had a small chitchat with the SA and also told her after paying 25L how can someone expect this, I should have gone for Jeep Compass! And guess what she said, “You won’t get safety”. How ignorant and uninformed of her. Jeep Compass has 5-star safety rather it’s the Harrier which doesn’t have a safety rating yet.

Sales experience felt like I was out there taking delivery of a Tata Truck rather than a Harrier.

They made me and my family wait for an hour. They were hurriedly cleaning the car in and out with some dirty cloth before having the photo session and delivering me the car with, of course, some of the dirt still lying around the gear lever and some parts of the car having smudges and grease.

Will get PPF done next week so that the Harrier can come back to its element which the dealer could never provide. You expect a brand new car to be shining from everywhere but this wasn’t the case this time.

For reference, took delivery of Hyundai Alcazar last July and it was shining from everywhere and it was delivered within half an hour. I was satisfied with the experience and it’s also something one deserves after paying such an amount at least.

The Harrier overall is a good product except for the problems I faced with the dealer and some assembly issues, which if ignored, make Harrier a great buy. But after paying 25 BIG ONES no one would like to ignore such issues and would certainly expect a premium and happy buying experience. PS – The above image can be misleading. In reality, if you inspect the car you would find out that it had not been cleaned properly.

This was my delivery experience of my Tata Harrier XZA+ Dark Edition.