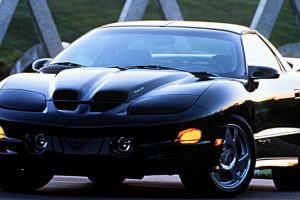 Hollywood’s biggest car nut Jay Leno believes that Pontiac had the upper hand over Chevy when it came to the Firebird and Camaro fight. He owns one of the rarest Firebirds ever, a six-cylinder 1968 Sprint cabriolet, and has always been fascinated by John DeLorean transforming the brand into GM’s de facto performance division. Be that as it may, what’s for sure is that by the final year of the badge, Pontiac’s engineers threw everything they could at the F-body platform. They landed on the 2002 Firebird T-top coupe, complete with the WS6 handling package and its functional Ram Air intake.

It had 325 horsepower and 350 pound-feet of torque from the 5.7-liter LS1 V8. That was then sent through a Borg-Warner T56 six-speed manual with a short-throw Hurst shifter and a 3.42 rear end in the name of fuel economy. The WS6 package included thicker coil springs and sway bars, and GM was so proud of the whole deal that it even made the strictly yellow Collector’s Edition Trans Am the pace car of the 2002 Daytona 500. Jay Leno drove one of those Firebirds on the banking, only to ask GM to pay him in product, a deal that led to his fully loaded, yet subtle dark blue Firebird WS6 with no chicken over the Ram Air hood. 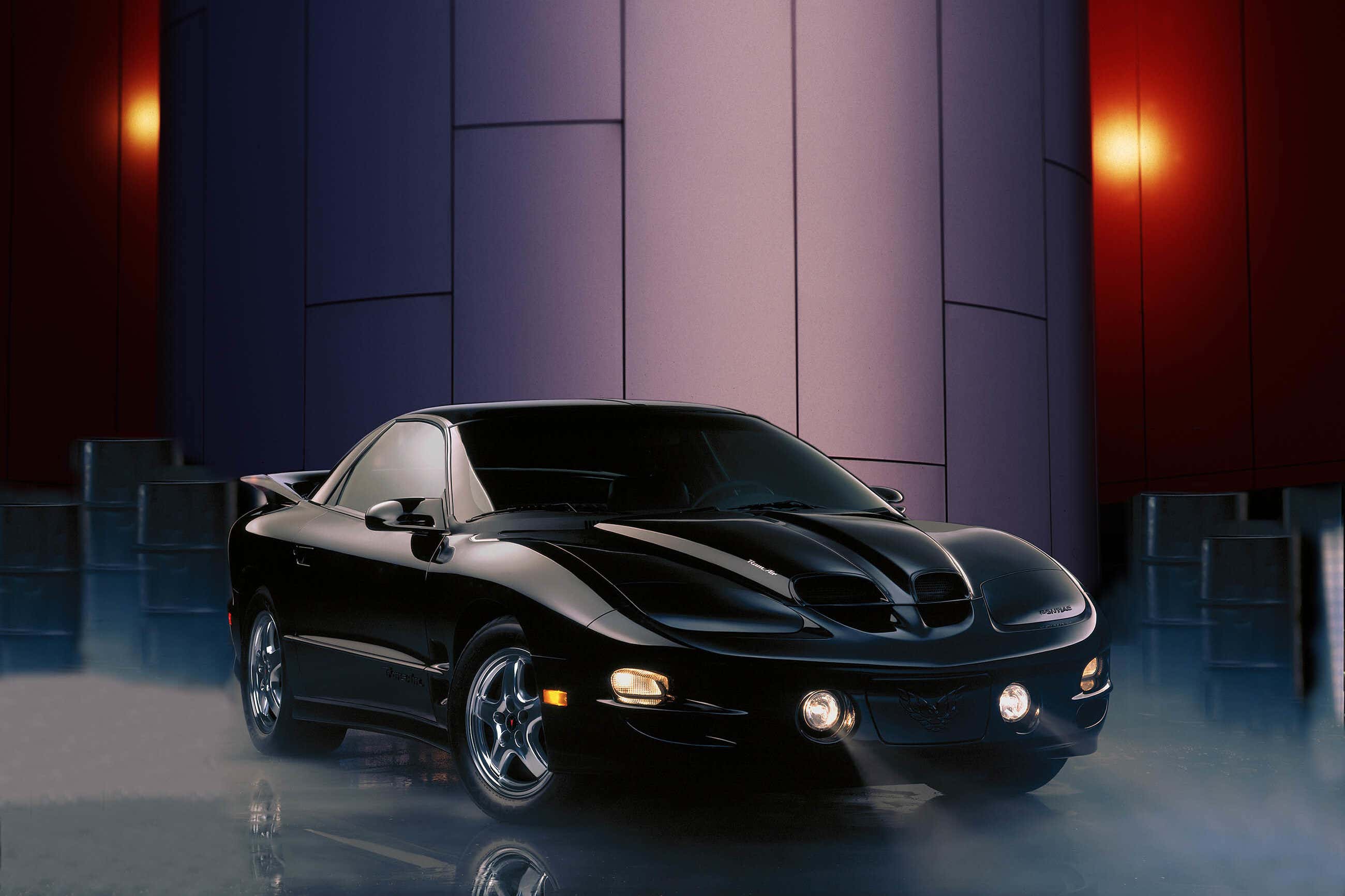 Only slightly less powerful than the 2002 C5 Corvette, the top-of-the-line Firebird offered plenty of cargo space and ample seating for four adults, along with power seats, the glass roof panels and every comfort feature expected at the time.

The 2002 Firebird WS6 is still a quick car by today’s standards, and if you can get over the platform’s shocking overhangs and Pontiac’s debatable front-end styling, it can turn into your favorite daily driver performance car.

Pick up one of the Collector’s Edition Trans Ams, however, and get ready for the opposite of a low-key ride. 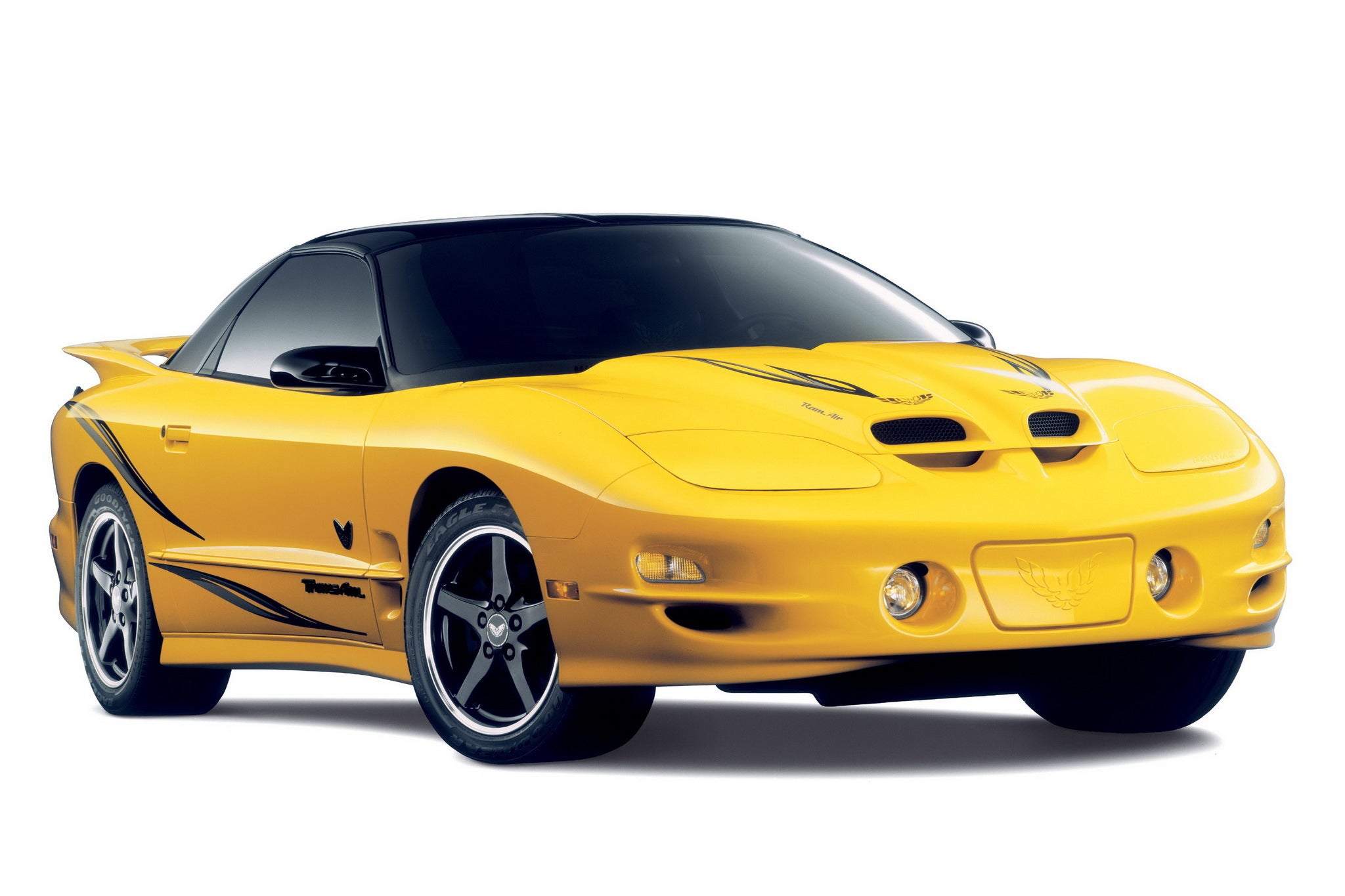 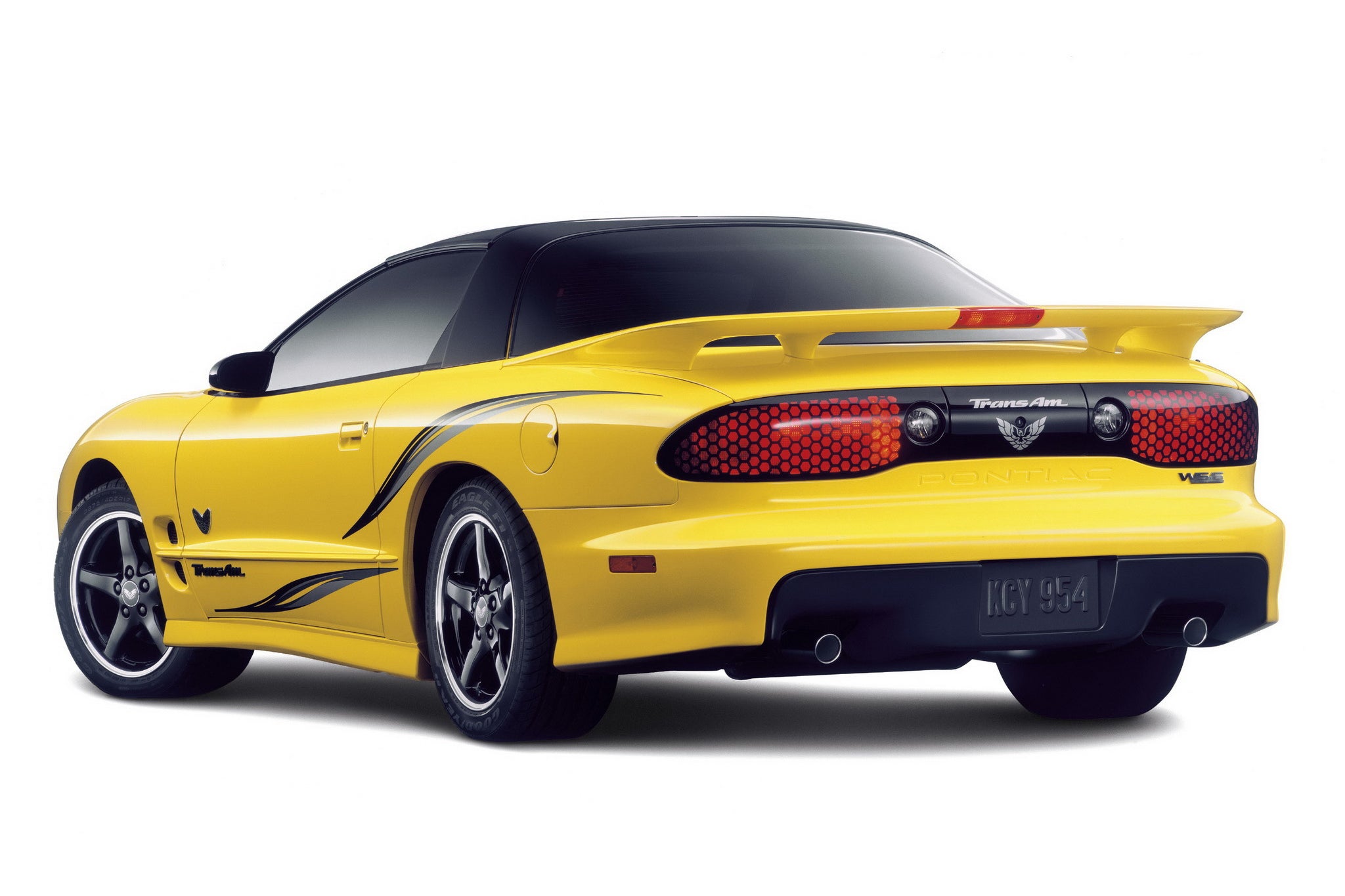 Driving around the block in Los Angles, only half-jokingly, Leno mentions that “it helps to have 198 other cars.”

We have no idea know how accurate that figure may be in 2021, yet it’s worth remembering Leno’s impressive fleet of classic motorcycles and military vehicles, too. Combined, it’s no wonder that around a dozen restorations need to be managed at all times to keep this amazing collection cheerful, and ready for a nice drive.

What’s your take on the final Firebird? 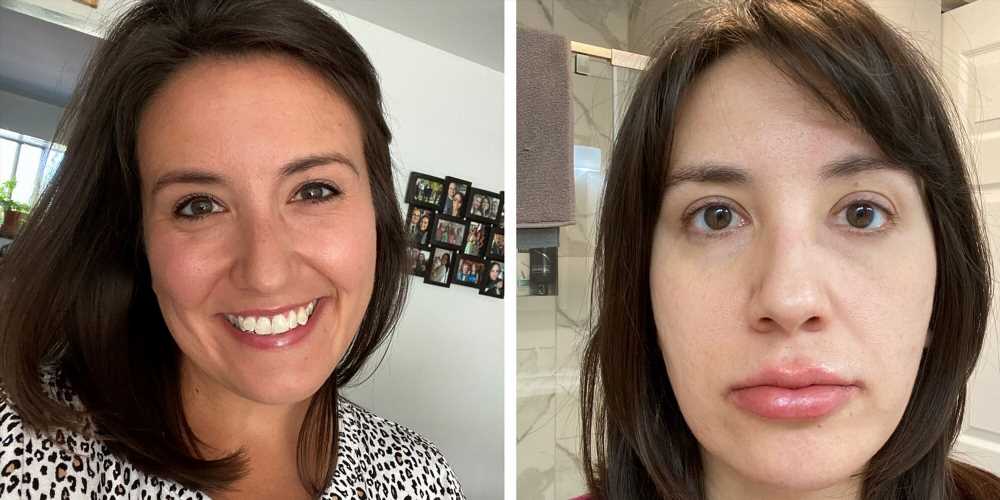 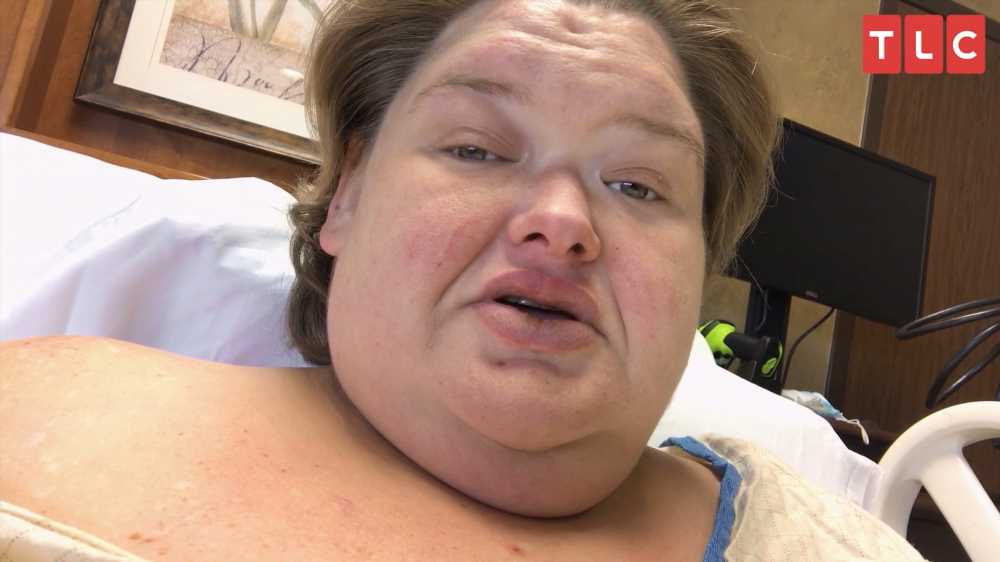 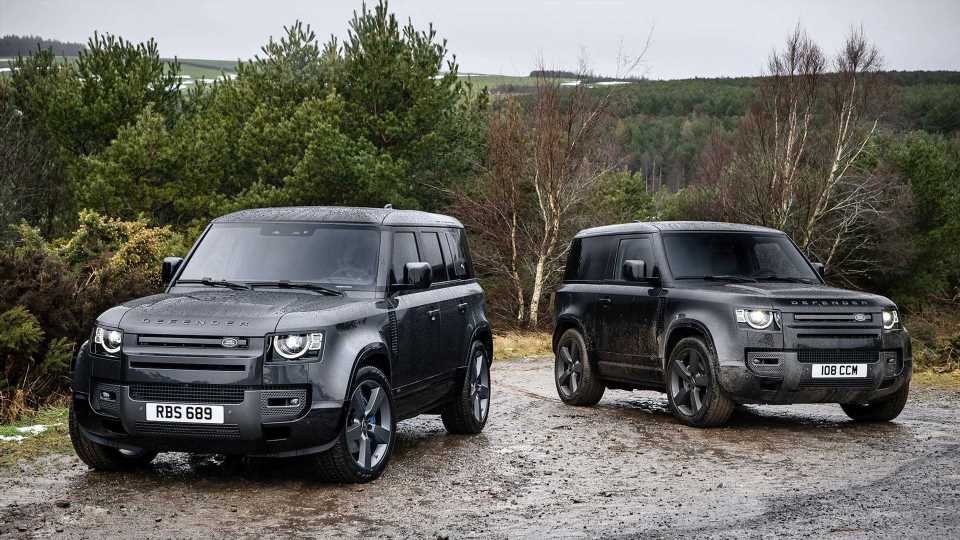