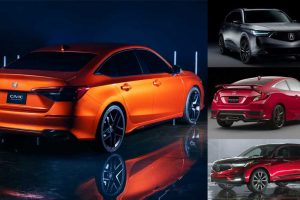 No matter what you think of the 2022 Honda Civic Prototype that debuted on Twitch last night, one thing is certain: you should get used to seeing it everywhere. Despite the “Prototype” name, and barring a few design tweaks here and there between now and its release, you’re looking at the next Civic—a car that’s as ubiquitous as death and taxes.

Honda and Acura have had something of an unusual strategy for unveiling new cars over the past few years. It will debut final, production-ready vehicles, like the then-new 2018 Accord; outlandish, exciting but unlikely concepts like the Sports EV Concept, some of which may or may not influence future product and design decisions; and Prototypes, which, despite their name, are something like 95 percent close to the car you’ll be able to buy at a dealer’s lot.

Concept cars have been around in various forms for many decades. They can range from zany design studies to showcases of possible future technologies to succinct previews of actual cars.

Often, the production car is a big letdown from the exciting concept, thanks to the realities of design constraints, costs, regulations, or bad management decisions; see the original Pontiac Aztek Concept, or just about anything Subaru does. (And in many cases, concept cars help build hype that leads to disappointment when they don’t materialize. There’s a whole generation of enthusiasts who are still hopping mad about the Nissan IDX Nismo.) 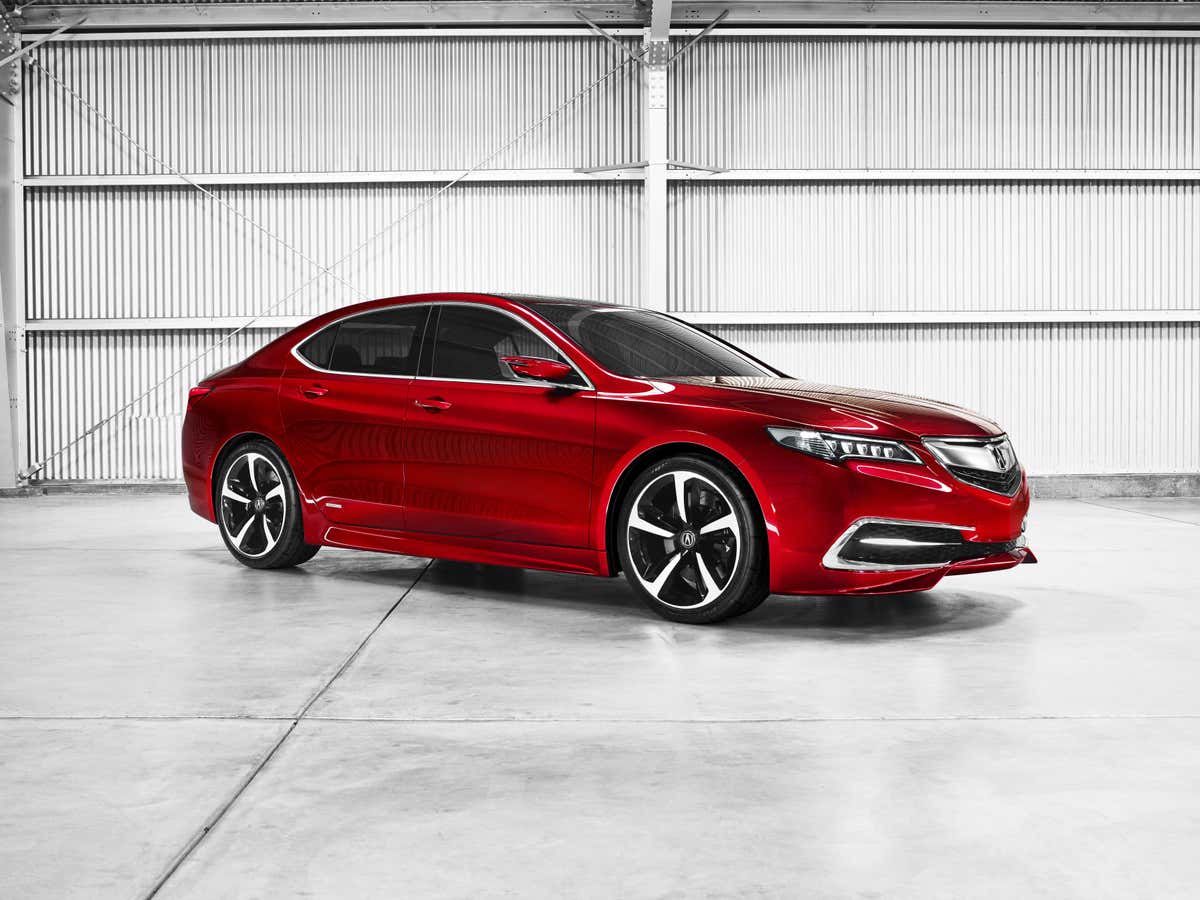 But Honda and its luxury division are all but alone in debuting a car that’s basically the real deal and giving it a unique name. Why call it a “Prototype” at all? What’s the difference between that and a concept car? And why not just debut the final, actual production car instead?

Like you, these are the kinds of burning questions that keep me awake at night. So I asked Honda about this strategy around Prototypes—something that pretty much no other automaker follows.

“Honda does build concept vehicles of various kinds to explore new design directions, but we generally reveal them publicly only when they will directly influence future products,” Honda spokesman Matt Sloustcher told us in an email.

A good example of that, he said, was the Acura Precision Concept from 2016, which directly influenced the designs of the TLX, MDX, RLX and ILX, and the all-new 2022 TLX and upcoming 2022 MDX. 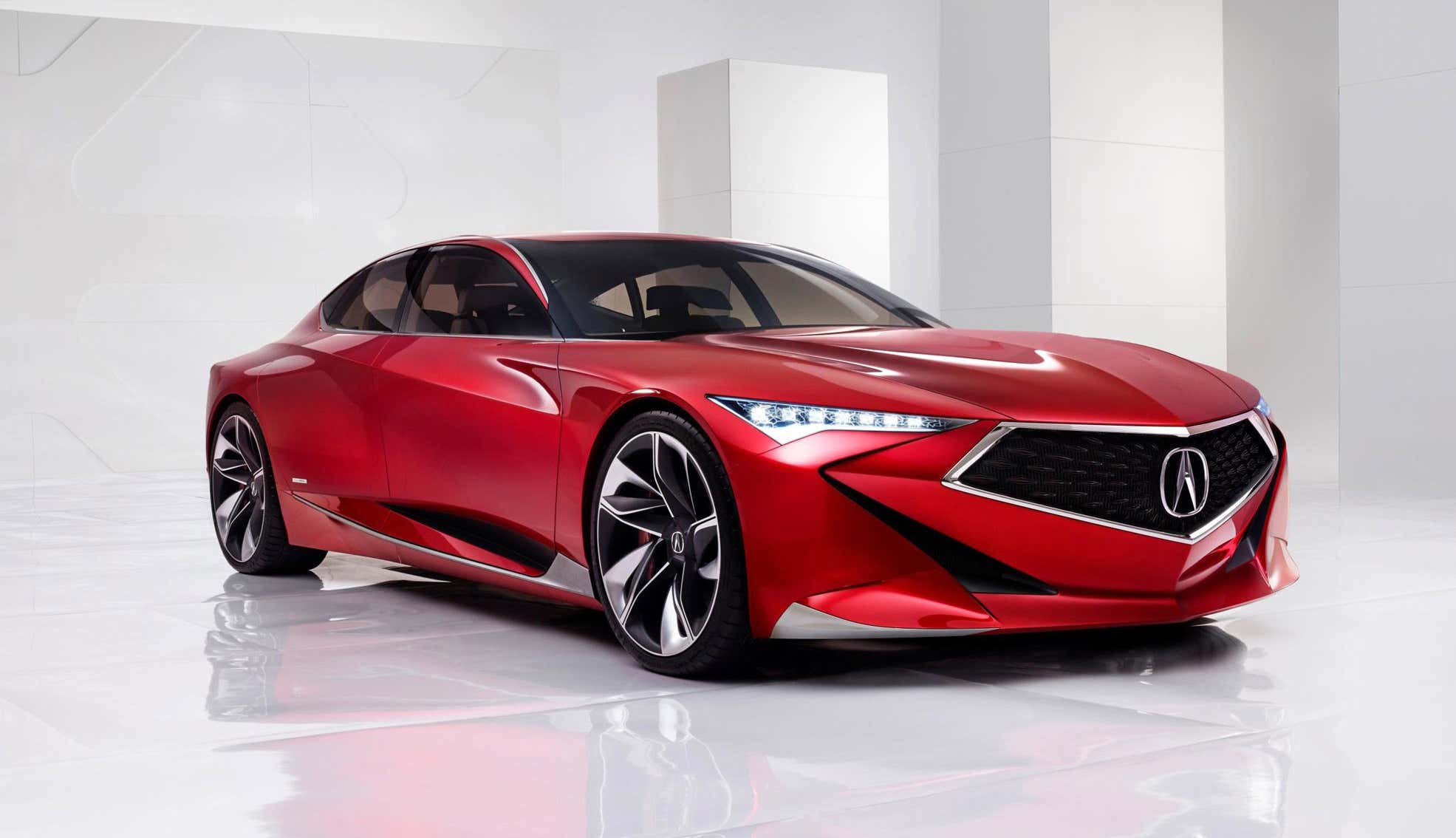 “From a practical standpoint, the feedback we received was valuable and informed some of the production vehicle work that ensued in the following years,” Sloustcher said.

Then you have the Prototypes, Sloustcher said. Examples of those in recent years include last night’s Civic, the MDX Prototype that debuted in October, the RDX Prototype from 2018, the Civic Si Prototype and Civic Type R Prototype from 2017, the TLX Prototype from 2015 and several others. All of those look like production cars. In fact, if you saw them next to their “real” counterparts, you’d probably be hard-pressed to tell the difference. 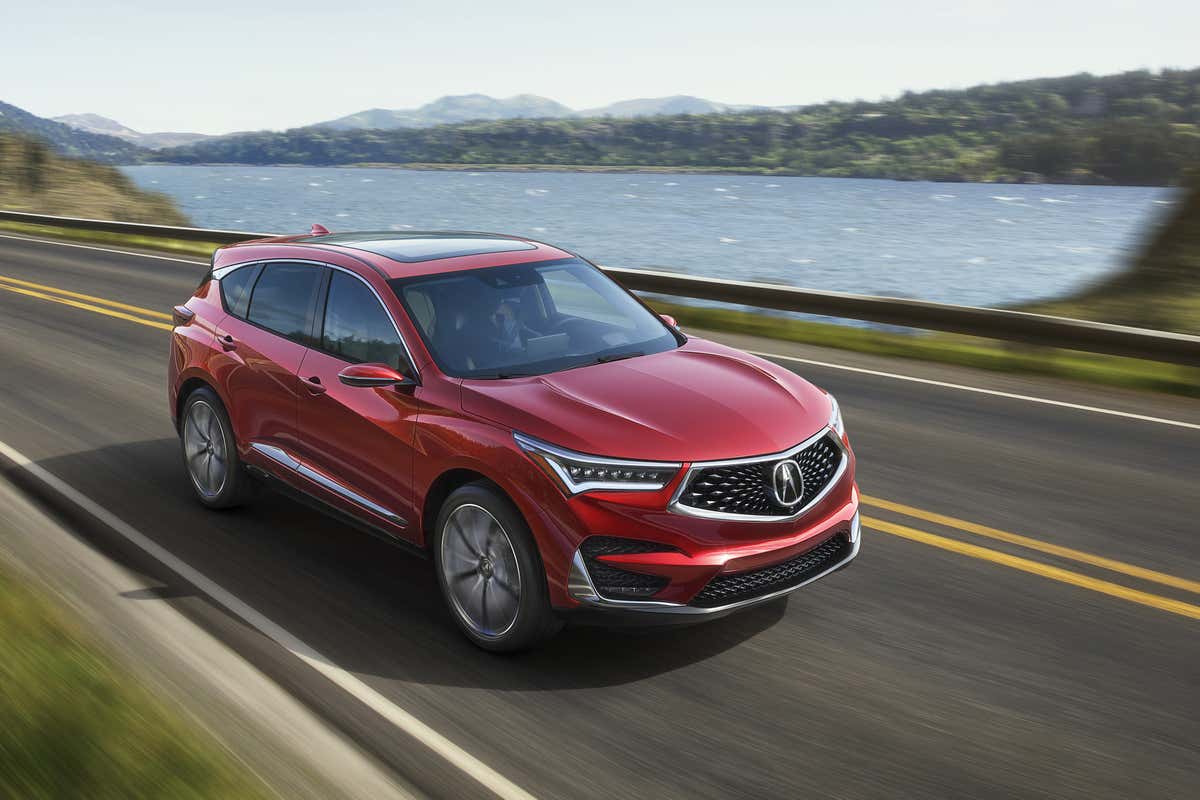 Sloustcher said that unlike concepts, for Honda, Prototypes show up at the end of an outgoing car’s life cycle to show you more directly what’s coming next.

“In contrast, prototypes directly convey the styling direction of production vehicles when they are nearing the end of their development cycles,” he said. “In the case of the 11th-gen Civic, which will include Sedan, Hatch, Si and Type R variants in North America, the prototype expresses the general design direction and theme that will carry through to all the variants.” (Note that this seems to confirm the Civic Coupe is finally dead.)

He added: “We call our launch models ‘Prototypes’ when they are not final designs, deliberately, to make clear to the customer and the market that the production model will vary slightly.” 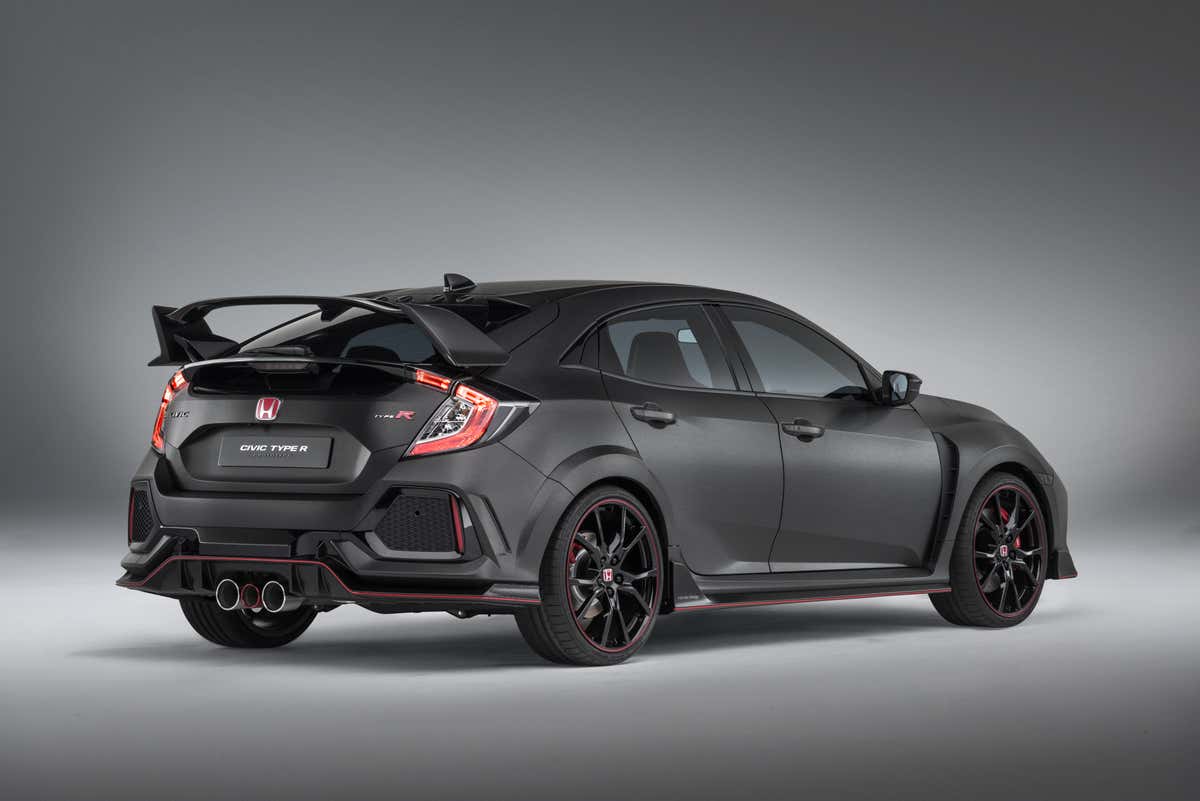 The Civic Type R Prototype. Can you spot any differences?

So if it’s that close to the real thing, why not just give the world the full production car instead of a Prototype? Sloustcher added that this method is helpful when you have a model with several variants coming; last night’s Civic Prototype previews other versions coming later, like the aforementioned Type R.

He added that it also has to do with changes that may be implemented toward the end of the design process.

“That question presumes we have a fully complete final design, but some final decisions are made at the very end of a development,” he said. “The 11th-generation Civic launch will start with the introduction of the sedan in North America late Spring next year, so we’ve still got quite a bit of runway left.”

In the end, I don’t expect the next Civic will look that much different from the Prototype that’s now been released into the world. That’s probably a good thing; it’s a much cleaner, more handsome design than the sometimes polarizing car it replaces.

But one thing is clear: when Honda and Acura put out a Prototype, it’s their code for something you’ll see on the road very soon. More or less.