Home » Which Car Looks Most Like the Ones You Drew As a Kid?

Which Car Looks Most Like the Ones You Drew As a Kid? 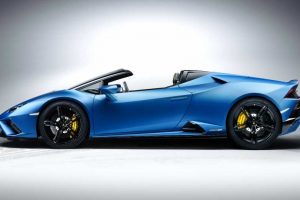 The cars you draw as a kid are either really bad or really extreme. I remember the first car I drew—just kidding, I don’t have a superhero origin story like that. I do, however, vaguely remember some of the cars other kids drew.

They weren’t drawing their mom’s Honda Odyssey or dad’s Chevy Malibu—no, they were drawing other more exciting things. Rather unsurprisingly, these kids grew up, and some of them even ended up designing cars. Not my friends per say, but you know what I mean. Some of these cars look like cartoons in their own right, and they’re the ones that end up dropping the jaws of the neighborhood kids. 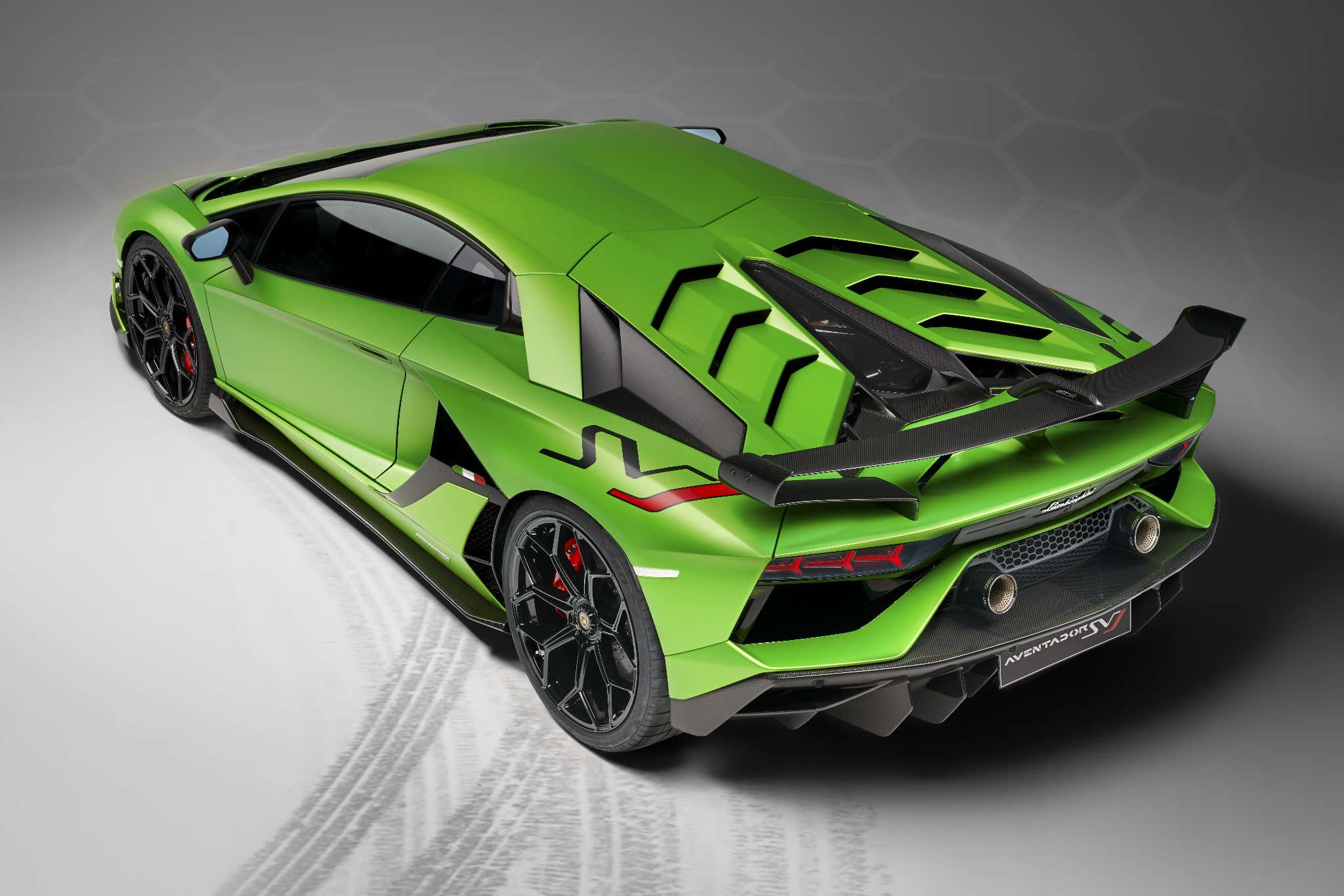 Surprisingly, kids love my Saturn—being waved at by kids is always a good sign—but it’s not quite as cartoonish as some other exotics out there.

My colleagues often get to drive cool cars, and they say it’s always a great feeling when kids point at them in awe or just give’em the thumbs-up. It feels special, but it’s also a reminder that there is hope for future generations of gearheads. Maybe they’re even drawing similar versions of these cars while doodling at school, who knows?

So tell me, which cars today look most like the extreme creations that could’ve driven right off the page when you were a kid? I have a few in mind, but I want to know what you think.

See you in the comments!