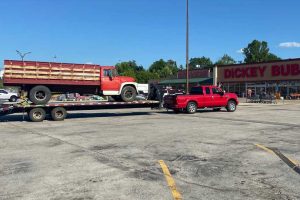 Ahh, America. Home of the pickup and its oh-so-utilitarian nature. While most owners don’t use their trucks to their full potential, there are plenty that do—some regularly haul scrap on a trailer, tow their cars back and forth to a track, and all sorts of other heavy-duty transport.

Towing just about anything takes practice, and simple mistakes can lead to disastrous results. Other times, there are things outside of our control that can cause a terrible time with a trailer—road conditions, weather, and equipment failure, to name a few. Now it’s time to fess up: what was your absolute worst towing experience? 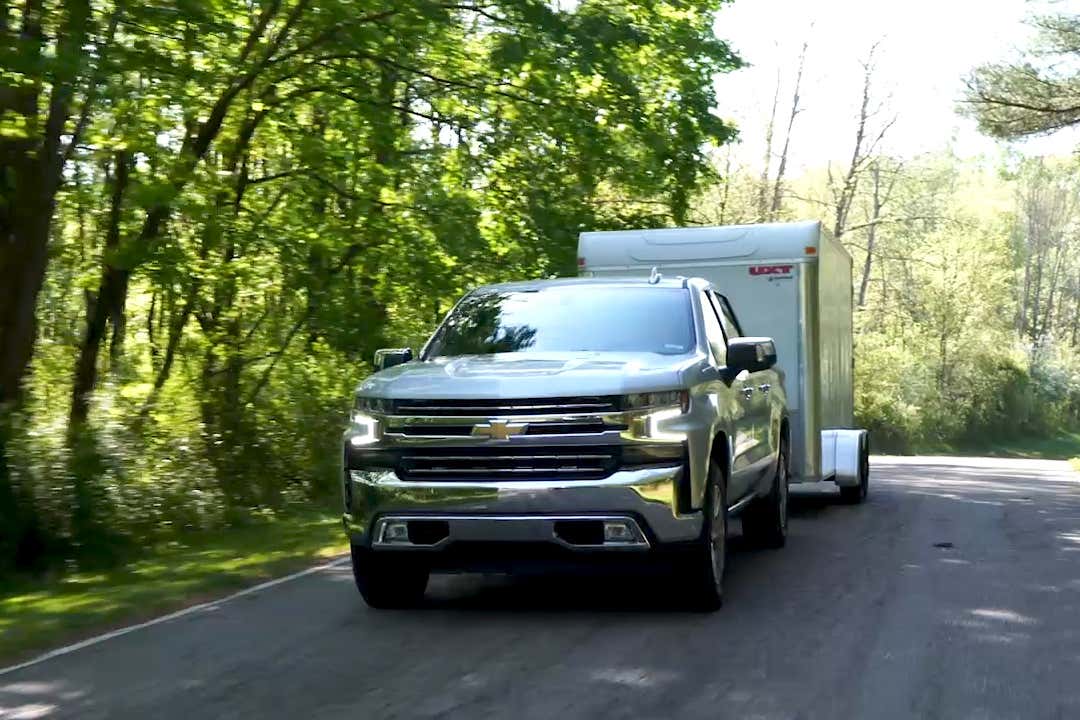 Throughout my teen years, which happened to also take place during the 2008 economic crisis, my parents owned a repossession agency. In turn, I grew up behind the wheel of tow trucks, which is about as interesting as it gets for a bright-eyed kid whose entire existence revolved around high school and cars. My stepfather was even interviewed on The Colbert Report during the height of the recession (you can catch a glimpse of 17-year-old Rob right around the three-minute mark). It was a fun game of cat-and-mouse to me, so I saw it as a hobby instead of a job.

I’ve towed just about everything. Multiple cars at once, cars without wheels going to the junkyard, a boat on a trailer on the back of a rollback—you name it, I’ve probably done something ridiculous with it. But the most memorable towing experience that I’ve ever had is when a gentleman caught me repossessing his Ford Escort at work.

I had just lifted the car’s front wheels from the ground when he walked out from his lunch break. He immediately hopped in the car and threw it in gear, rocking the front wheels back and forth before freeing them from the jaws. In the process, he managed to leave his bumper cover behind. The next day, I got a call from the buy-here-pay-here that he financed from telling me that he paid off the car.

Now, we also want to hear your best story about being towed. I’ve had my fair share of fun at America’s most ticketed car show and while I’ve avoided having my car impounded, I can’t say the same for others in the car community. Some owners even had their cars returned with significant damage from being dropped off a tow truck. 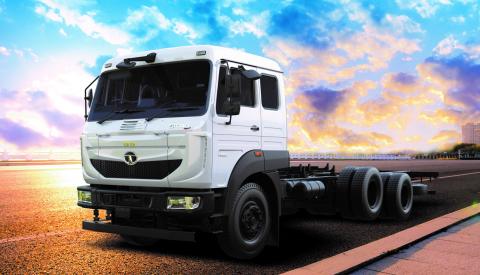 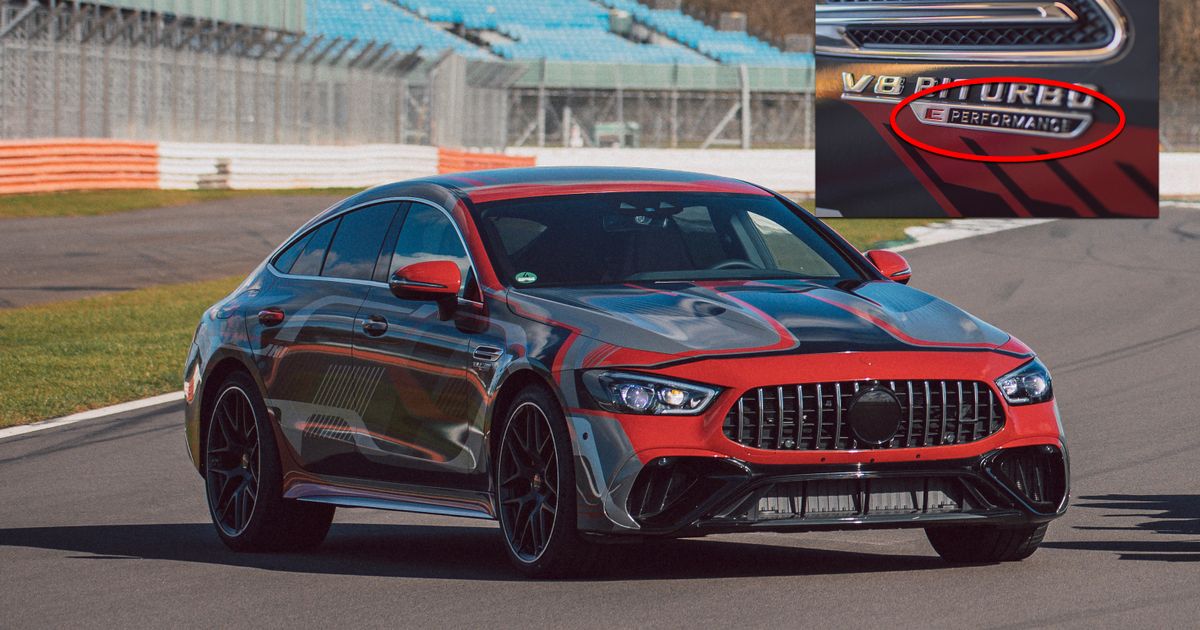 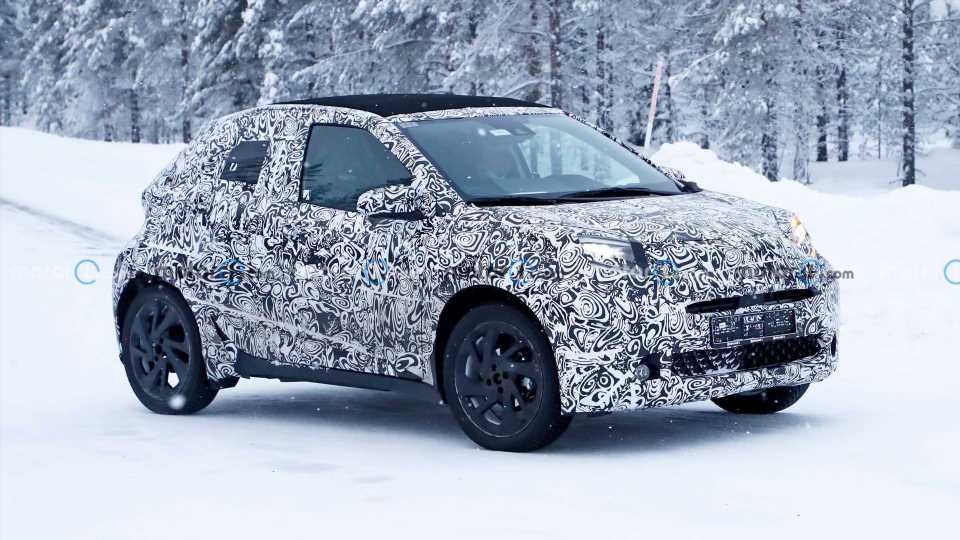