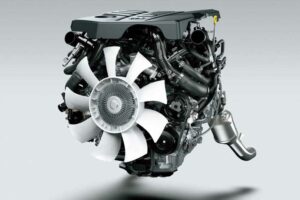 Toyota’s long-awaited replacement for the current-gen Tundra will apparently drop in September, and it sounds like a potentially serious rival for the segment-leading Ford F-150. People are curious about all aspects of Toyota’s new full-size pickup, especially its engine, which is all but confirmed to be a twin-turbo V6. Such an engine was just confirmed to power the redesigned 2022 Toyota Land Cruiser, and we think its turbo-six fits the bill for the Tundra in more ways than one.

Revealed last week, the 300-series Land Cruiser trades the 200 Series’ 5.7-liter V8 (also used in the Tundra) for a twin-turbo V6 called the V35A-FTS. Its 409 horsepower and 479 pound-feet of torque mark respective gains of 28 and 78 over the V8, making it substantially more powerful than the outgoing engine—we borrow this description from a Toyota executive, who last week used it to describe the new Tundra’s base engine. 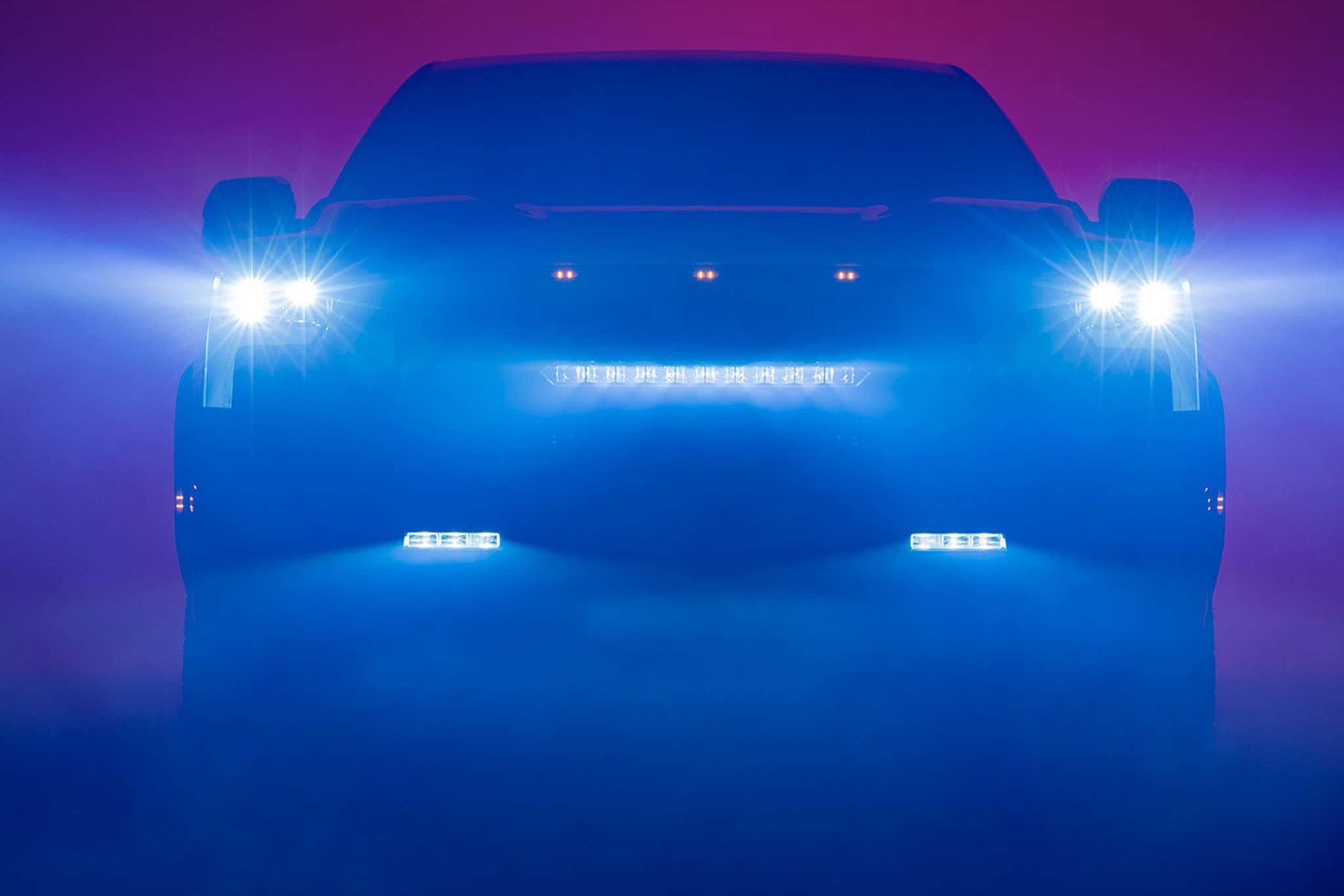 Both the Land Cruiser and Tundra are said to ride on a common platform, Toyota’s new GA-F truck architecture, which makes adapting one’s engine to the other no arduous task. That work has already been done, as a source indicated to The Drive in spring 2020, also telling us they had seen a prototype, twin-turbo V6 meant for use in the Land Cruiser, Tundra, and Sequoia. That engine was said to be a 3.5-liter, which lines up with the V35A (whose displacement is actually 3,444cc).

To work out whether the engines could be built in Huntsville, Alabama where the Tundra’s V8 is currently made, we asked Toyota where it planned to produce the Land Cruiser’s V6 and got a surprising response: No comment. With the Land Cruiser launching this summer, it’s less likely Toyota doesn’t know where it’ll build these engines than it is merely unwilling to say, and it’d have no reason to be secretive if it only planned to make them in Tahara, where the 200 Series’ V8 was also made. To us, that signals the 3.5 could also be produced in Alabama, which would all but give away what engine we’ll find in base 2022 Tundras.

There’s only one piece of the puzzle that doesn’t fit, and that’s the high-tech powertrain coming to top-spec Tundras. The aforementioned MotorTrend interview with a Toyota exec confirmed the addition of technology “that will blow you away,” which outlets have so far reported to mean hybrid power. But Toyota tells us it has “no plan to apply the [V35A-FTS] engine to hybrid options”—not in the Land Cruiser, not in anything. The top Tundra engine, this (probably) ain’t.

Obviously, we can’t count out the possibility of some heavily altered super-3.5, but it does suggest the top Tundra will use a different engine. Some have speculated this could mean the rumored twin-turbo Lexus V8, but no strong evidence has emerged supporting this. Whatever Toyota has in store for eager Tundra buyers, it’ll reportedly break cover this September and enter production by the end of 2021.