Home » Auto News » What Did Your Dad Teach You About Cars?

What Did Your Dad Teach You About Cars? 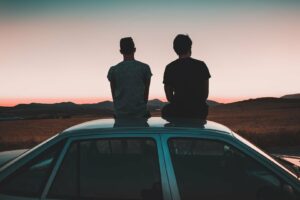 My dad’s favorite car is a Chevrolet Corvette. Preferably a 1966 ‘Vette in Milano Maroon, just like the one he owned in his 20s. If I could, I would find a restored ’66 for Dad and buy it for him just to watch his face light up behind the wheel. Now, if I could just find that money tree.

Dad is my biggest fan and reads my posts every weekend here at The Drive (hi, Dad!). What I’ve learned from my dad over the years couldn’t fit into one article or even 100, and you may feel similarly about your dad, stepdad, grandfather, or father figure in your life. What did you learn from them? 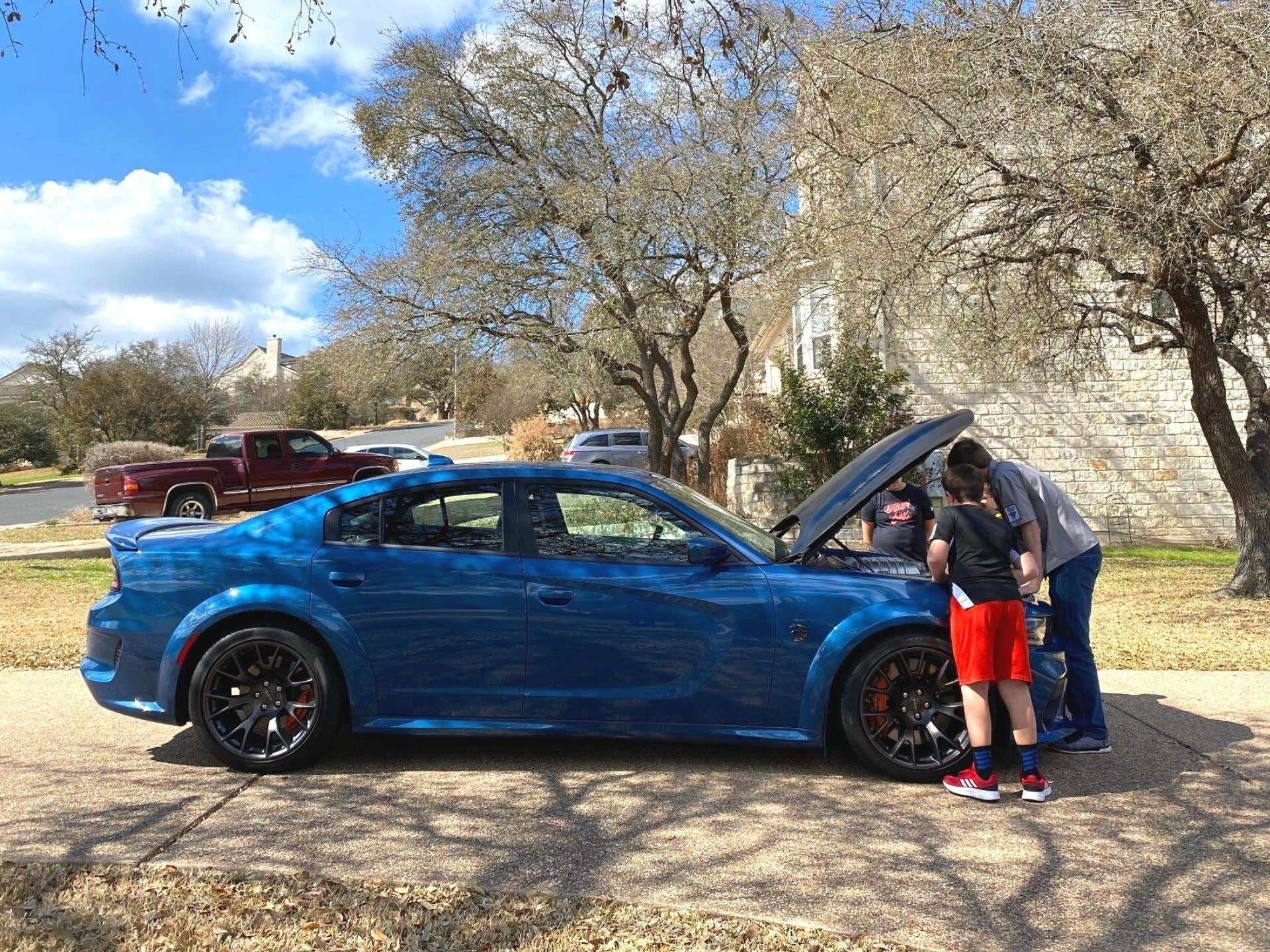 Of all of the stories I’ve written about people in the automotive industry over the last several years, countless numbers of them list their fathers as influences on their careers.

Toyota VP of VP of Project Planning Management Laura Pierce was gently nudged by her father, who signed her up for a Women in Engineering day at Purdue University. Flat track champion Shauna Texter-Bauman and her brother Cory Texter were inspired by their dad Randy, who was also a motorcycle racer. NASCAR driver Hailie Deegan has the full support and encouragement of her dad, X-Games motocross rider and daredevil Brian Deegan. 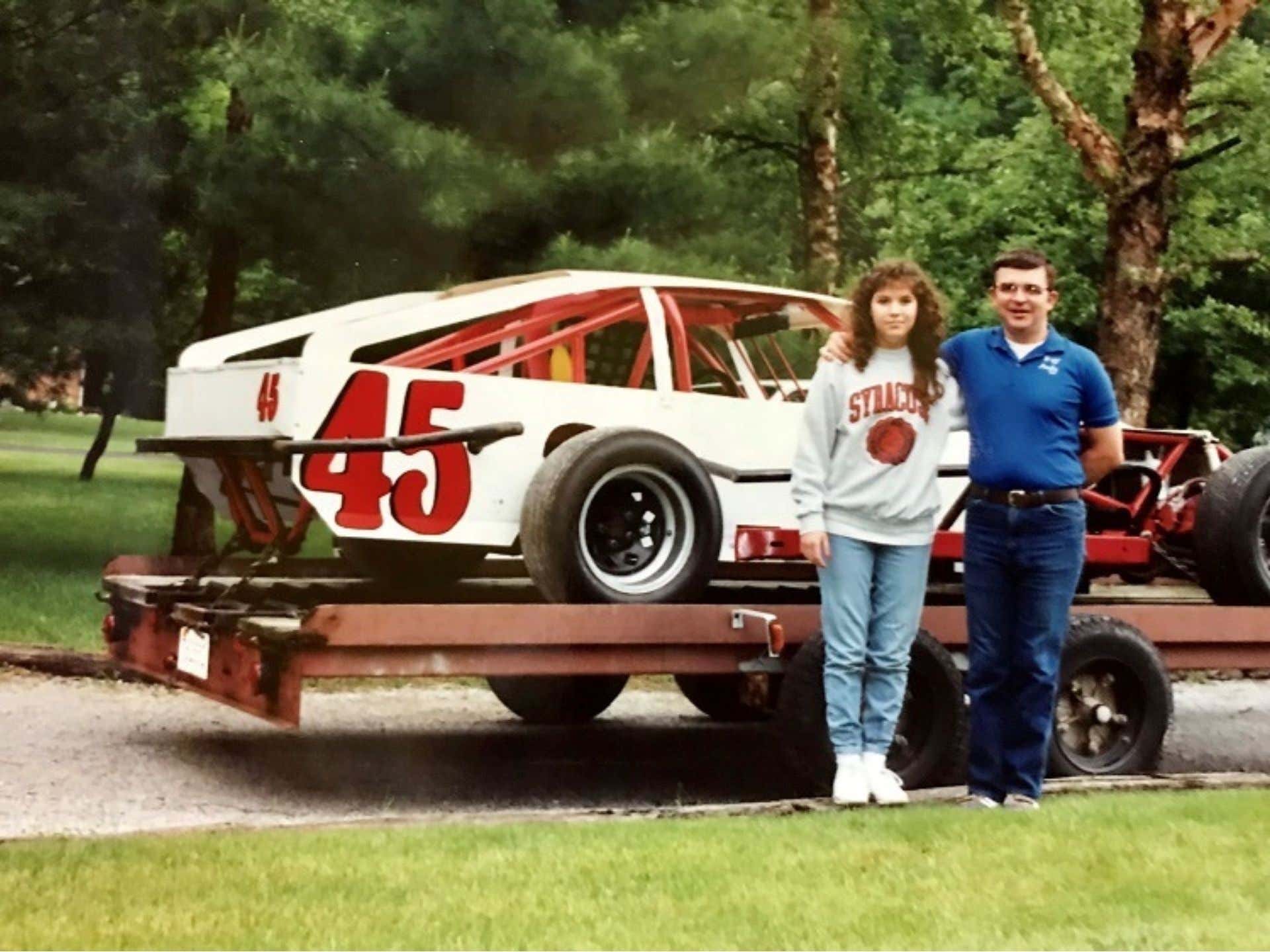 Fathers have made an impact on people not in the business but as enthusiasts, as well. My question yesterday was “Who Taught You How to Drive?” and some people chimed in with wonderful stories about their dads. Here are a few of my favorites:

“My Dad taught me how to drive in my first car: A Power Wheels John Deere Gator. I was probably two or three years old. I drove that all over the yard, up and down the driveway, and even ‘helped’ haul firewood to the house if we had a fallen tree or branch to chop up. I used it so often that my Dad had to find replacement wheels…I had worn holes in two sets by the time I had outgrown it.

The natural progression was to a riding lawnmower at age 6 or 7, cutting my grandparent’s yard every week while my Grandpa watched from an old fold out chair in the open garage.

My vehicles have only gotten bigger, and, uh, actually street legal since. Now I share a hobby with my Dad, working on and showing our restored military trucks.”

“When I was six years old, my grandpa bought me a go-kart. He and dad fixed the pedals and seat so I could reach everything, started the engine and yelled, “GOOOOO!!!!!” I drove around a mixed pavement (long, long driveway) and grass “track” until the gas ran out. Dad came running over to me with tears in his eyes and told be that he was so proud of how I braked into the curves and accelerated out of them.”

“My Dad taught me in his 1960 Austin-Healey 3000 (which made for an interesting driving test at the DMV, but that’s another story). By the time we had completed numerous drives over the mountain roads near our house, I had trail braking, hitting apexes and the rest down pretty well. Well enough, BTW, that my high-school Driver’s Ed teacher excused me after the first day so the other kids could have more behind-the-wheel time in that big ol’ Chevy Bel Air.

Like just about everyone else, I was really jazzed to get my license on my 16th birthday. So jazzed that I didn’t realize what a massive comedown it was to have to use my late grandfather’s ’50 Chevy as a DD. I soon replaced it with a $50 Hillman Minx which, for no good reason, I wish I still had. I miss the Healey, too, which left the family after 41 years. And, most of all, I miss my Dad.”

Got a tip or want to tell a story about your dad? Send the writer a note: [email protected]