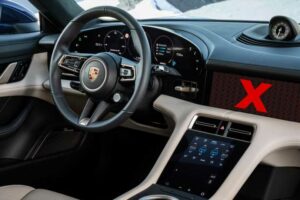 Just as the auto industry starts to really embrace 21st-century technology, a legislative bill in West Virginia could throw a speedbump in the road of progress. Specifically, the bill hopes to stymie an automaker’s ability to push some over-the-air updates to vehicles, depending on how they’re used.

The bill, which was originally reported on by CleanTechnica, would require any post-sale software upgrades to be performed by a dealership rather than an OTA update. Thankfully, updates to the navigation or entertainment system are excluded, but still, it’s hardly a win for consumers. This would require a customer to visit a dealership for a simple upgrade rather than the automaker just pushing it to the car. 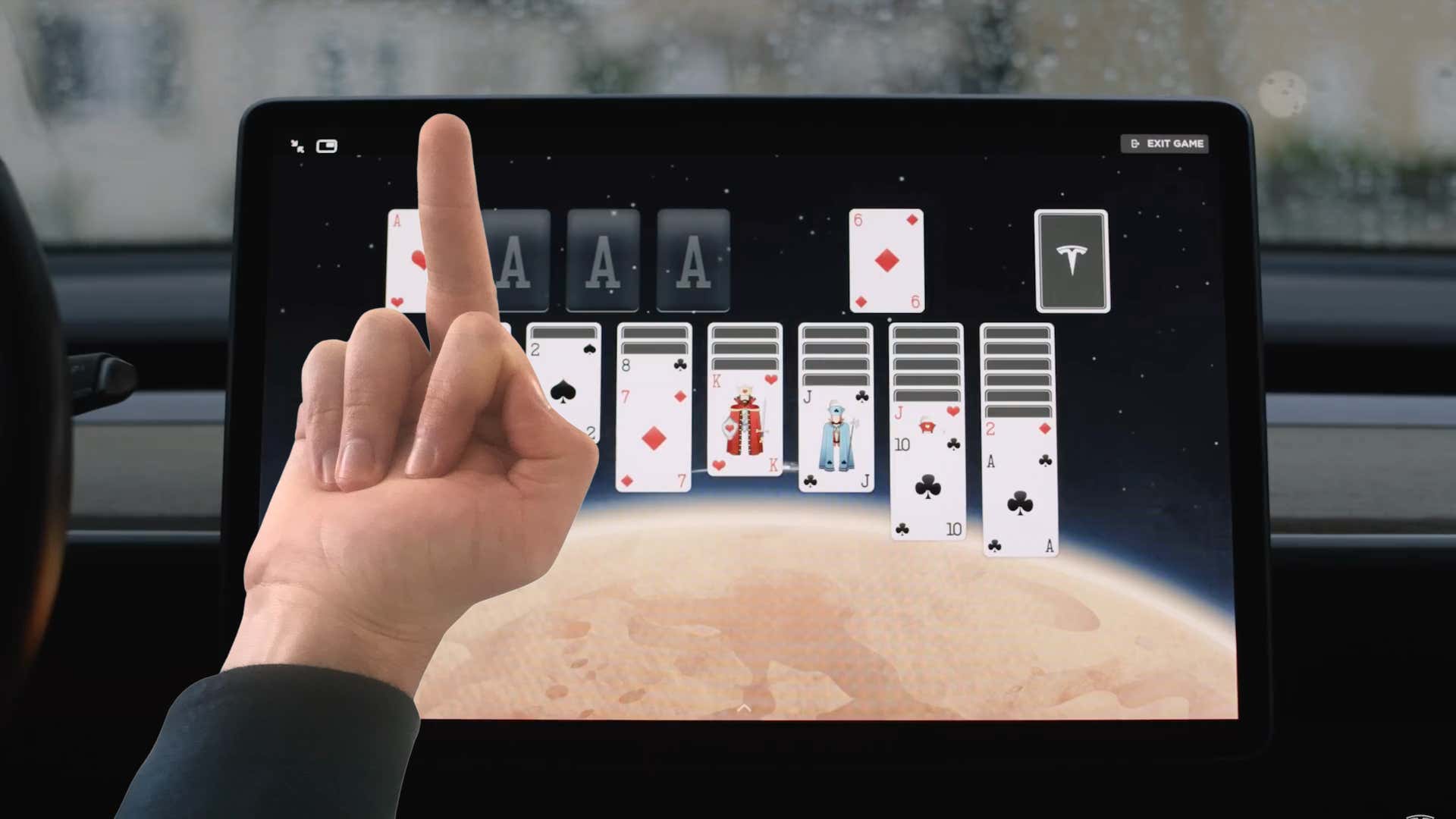 In addition to restricting what kind of OTA updates an automaker can send to consumers’ vehicles, the text also lumps “post-sale software” and “changes to vehicle function and features” into “the operation and business of a new motor vehicle dealership.” This means that a consumer looking to purchase a software upgrade would be visiting a dealer for service rather than having it beamed to their vehicle from afar. It could be akin to visiting a Tesla showroom to buy its $2,000 acceleration boost feature, one that’s currently delivered as an in-car purchase.

Tesla, in particular, has been under fire by the National Highway Transportation Safety Administration recently for its use of OTA updates in place of traditional recalls. Last year, NHTSA sought justification from Tesla for an update pushed to address a possible defect related to its cars colliding with emergency vehicles while its Autopilot driver assistance system was active. The probe into that matter is still ongoing, but does the NHTSA’s qualm with Tesla justify a heavier burden to the consumer? Not according to automotive lobbying group Alliance for Automotive Innovation.

The alliance criticized the text heavily, noting that it would “needlessly harm consumers and potentially create safety risks” by requiring consumers to visit a dealership in order to perform a software update rather than receive it wirelessly over a cellular or wifi connection.

“[C]onsumers would have to make time to take their vehicle into a franchised dealer for every system update. In practice, this additional inconvenience would needlessly to consumers driving vehicles with out-of-date software which may bear on some aspects of vehicle operation,” reads a portion of the letter. “It also would needlessly prevent manufacturers from conveniently delivering electronics-related recalls to consumers meaning many vehicles on West Virginia roads could have issues that can be easily be corrected in the background via over-the-air fixes. 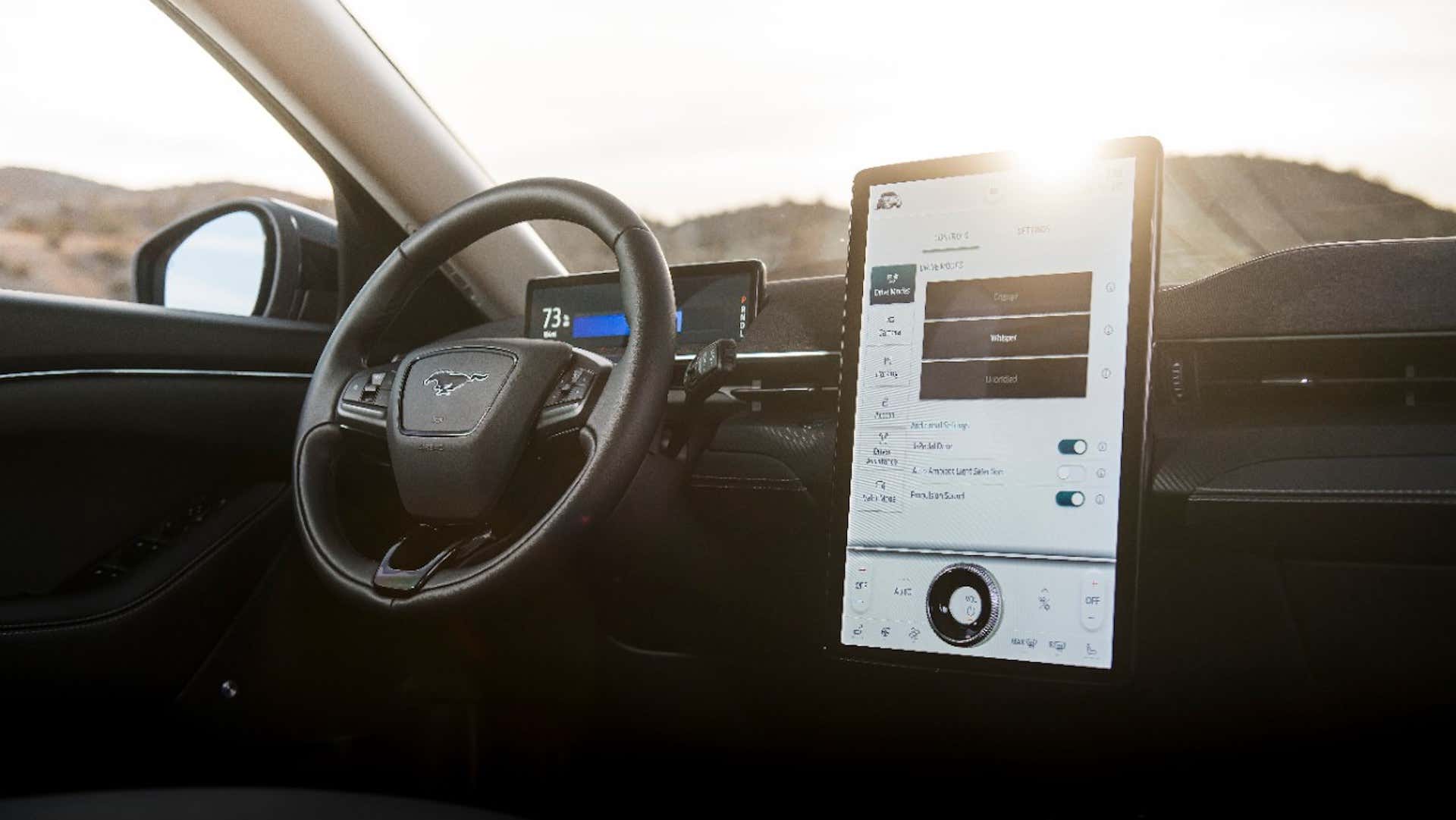 Now, just because the AAI is protecting consumer rights here doesn’t necessarily mean that it’s totally pro-consumer. In 2020, the Alliance of Automotive Manufacturers—which has since merged with another group to form the AAI—ran ads suggesting that women could be sexually assaulted if Massachusetts passed an amendment to its right-to-repair law giving consumers and independent repair shops access to telematics data. When citizens voted to pass the amendment, the alliance took the state’s attorney general to court, and that battle is still ongoing. Lastly, its board chair is also a high-ranking executive at Toyota, the same individual who reportedly argued against aggressive electric vehicle rollouts in closed-door meetings with congressional staff members.

In case you were wondering what prompted the potential change to the legislation, let’s look to another lobbying group. The West Virginia Automobile Dealers Association confirmed to The Drive via telephone that it helped introduce the bill, meaning that the fate of how West Virginia consumers receive their in-vehicle updates is being argued by two groups with interests benefitting dealerships and automakers, not one dedicated directly to consumers.

Neither the WVADA nor any of the politicians sponsoring the bill returned The Drive‘s request for comment at the time of publishing.

In addition to potentially changing how OTA updates are handled, the bill also introduces additional text which restricts how cars can be sold to residents of West Virginia. The state already bans direct-to-consumer auto sales; what’s more, the proposed bill would prohibit manufacturers from offering vehicle reservations and subscription-like arrangements, as well as prohibit an automaker from offering test drives or new-vehicle feature demonstrations to consumers.

Consumers seem to be on the losing side of this legislation if it ever gets passed. For starters, drivers might be less likely to schedule a dealer appointment in order to have an OTA-based recall performed versus an update that is automatically applied. And there’s also the text that limits automakers from offering reservations to consumers, which means that Ford Bronco you so desperately want may not be something you can actually reserve a spot in line for. Either way, being on the receiving end of laws duked out by lobbying firms isn’t exactly something that many consumers wish for.