VW Made a New Harlequin Car to Brighten Up Everyone's 2021 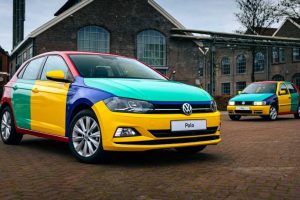 Gone are the days of cars painted actual colors. Today, car buyers overwhelmingly favor grayscale, rather than eye-catching shades like blue, red, teal, or yellow. Or, as was the case with the short-lived Volkswagen Harlequin models, all of the above. Clearly sensing that the gloom of 2020 didn’t bow out like the calendar year did, Volkswagen decided to lift the world’s spirits by bringing back its most colorful of classics—that famed Harlequin.

This Monday, which was widely (and erroneously) reported to be the saddest day of the year, Volkswagen revealed a new Polo Harlequin concept, whose paint scheme it inherited from the 1995 original. Consisting of Chagall Blue, Ginster Yellow, Pistachio Green and Tornado Red, this palette originally appeared in a 1964 Beetle ad, which touted the car’s serviceability with body panels in numerous colors. 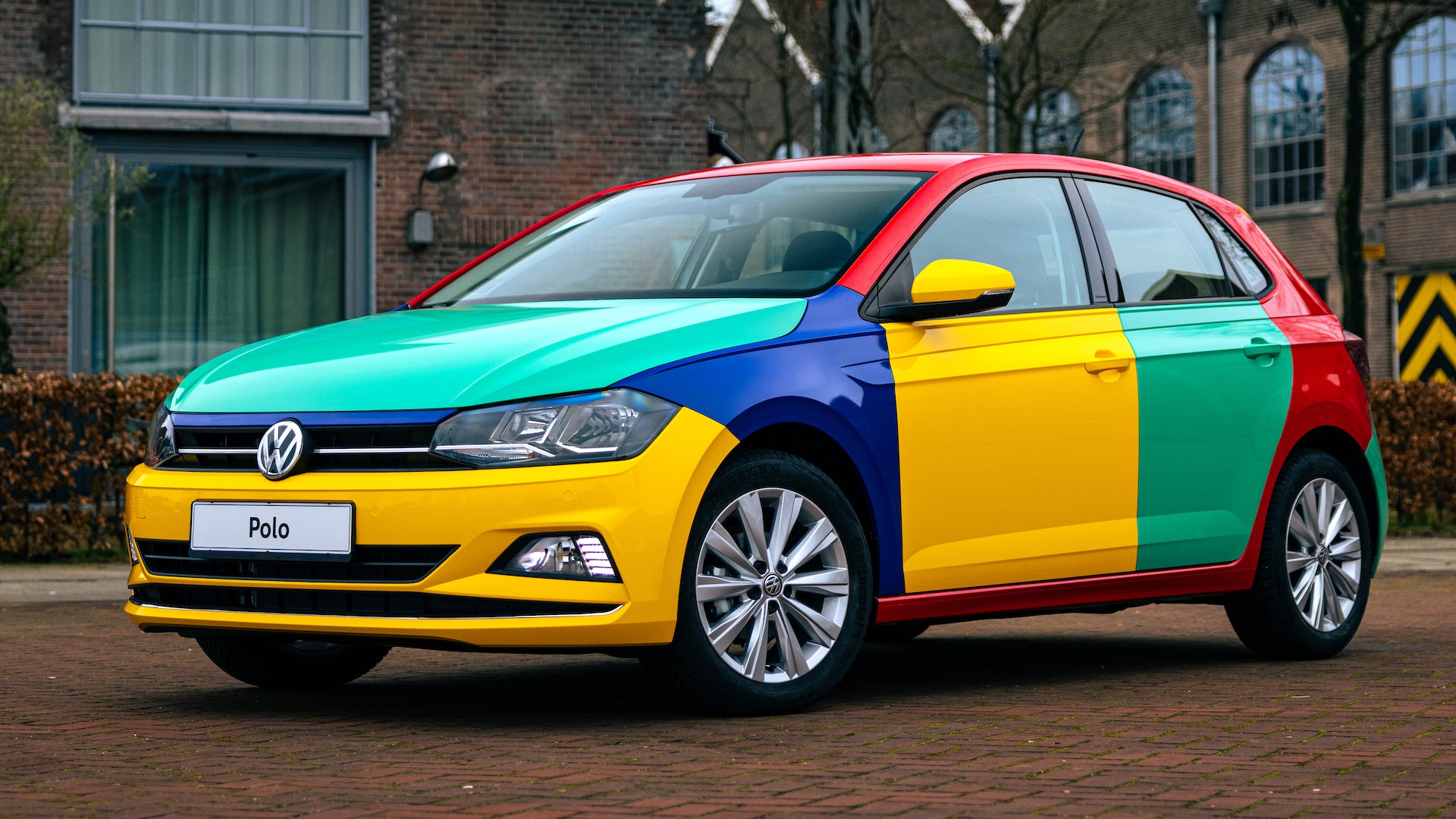 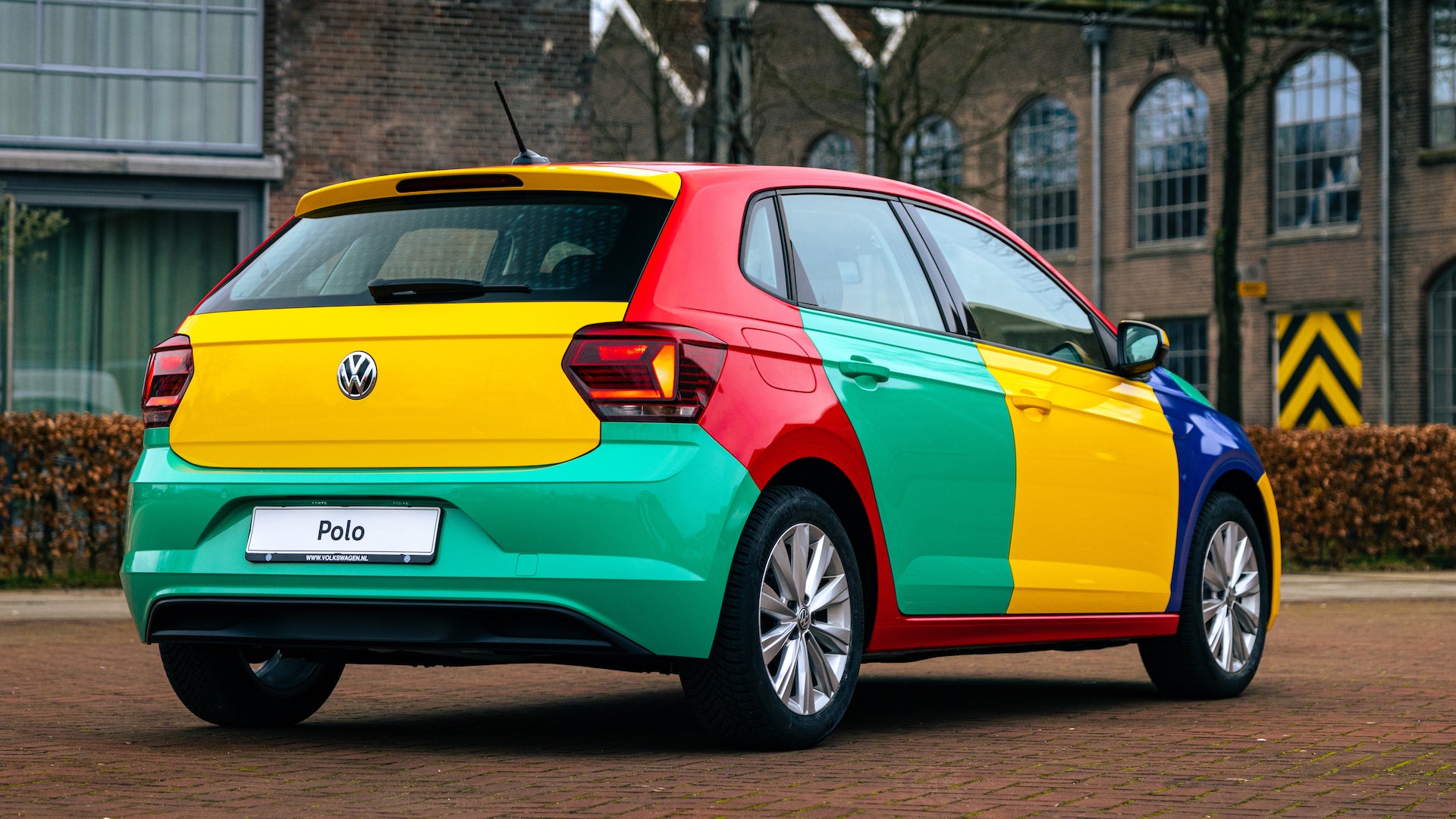 VW referenced this classic ad in 1995 when it debuted a multicolored Harlequin concept for the then-new third-generation Polo. Though originally slated for only a small production run, the Polo Harlequin ended up selling some 3,100 units in four color schemes, all of which shared the same four base colors. In 1996, Harlequins also briefly made their way to North America, where a run of some 264 Golf Harlequins was sold—almost half of which were still on the road as of 2019. 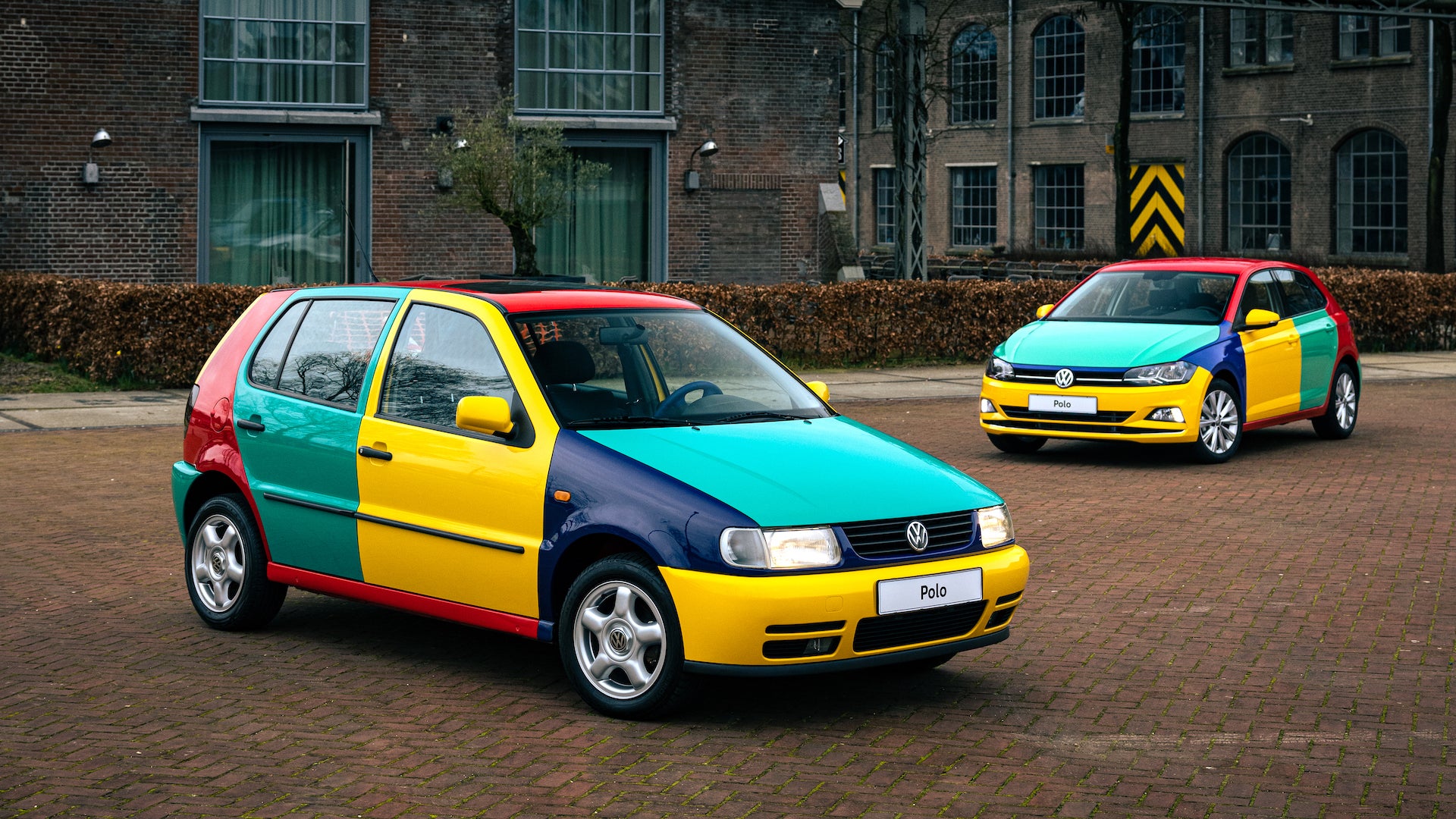 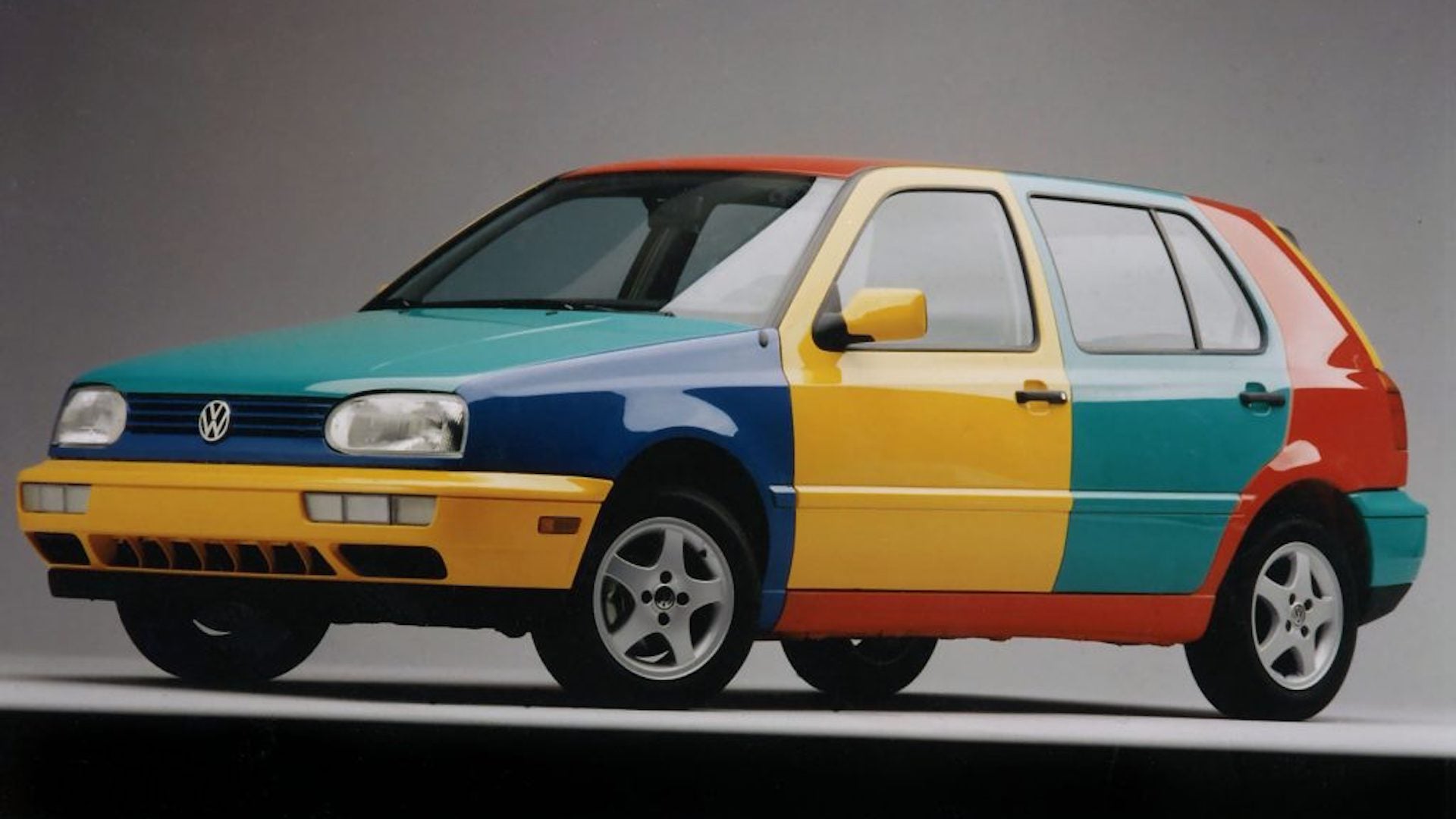 This new Harlequin, however, won’t see much road use, as it’s merely a one-off tribute to the Polo Harlequin of yore. In all likelihood, it’s heading to a company museum somewhere in The Netherlands, where it was built.

At least VW was kind enough to let the new Harlequin put on a show before it wheeled it back off stage.