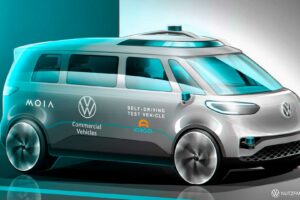 The not-so-distant future of ride pooling.

As the arms race for autonomous driving technology continues to heat up, Volkswagen announced several updates today, demonstrating the company’s focus on future transportation solutions. VW is pushing into its next phase of research and development on driverless tech, but the automaker will stick to commercial vehicles, rather than individual passenger cars.

We’ve reported on the progress that Argo, VW’s main autonomous partner, is making with its multi-city pilot program around the globe. Argo is set to open a new test site in Munich, Germany, later this year, putting autonomous versions of the upcoming ID Buzz on the road for use in ride-hailing and car sharing services. This complements its fleet of research vehicles already testing in places like Miami, Florida, and Austin, Texas.

Meanwhile, Moia – Volkswagen’s second autonomous partner – will offer driverless vehicle transport ride pooling in Hamburg, Germany, for the first time by the end of 2021. Though neither Volkswagen nor Moia was ready to provide any significant details on the program yet, the partnership declared that this step was major in meeting the target of widespread autonomous transport options in select cities by 2025.

Though today’s briefing encompassed commercial vehicles only, it’s easy to see a path here to passenger cars, including the ID Buzz, which will hit the US market in 2023. The expanded autonomous research includes testing pivotal pieces of technology such as lidar, radar, and cameras, all of which will make their way to driverless passenger cars over time.

Volkswagen’s target of offering autonomous ride pooling options on a global scale by 2025 remains an ambitious one. With partners like Argo and Moia locked into place, we expect to hear more details on the testing programs soon – especially as the first passengers take rides in driverless ID Buzz vehicles in a matter of months. 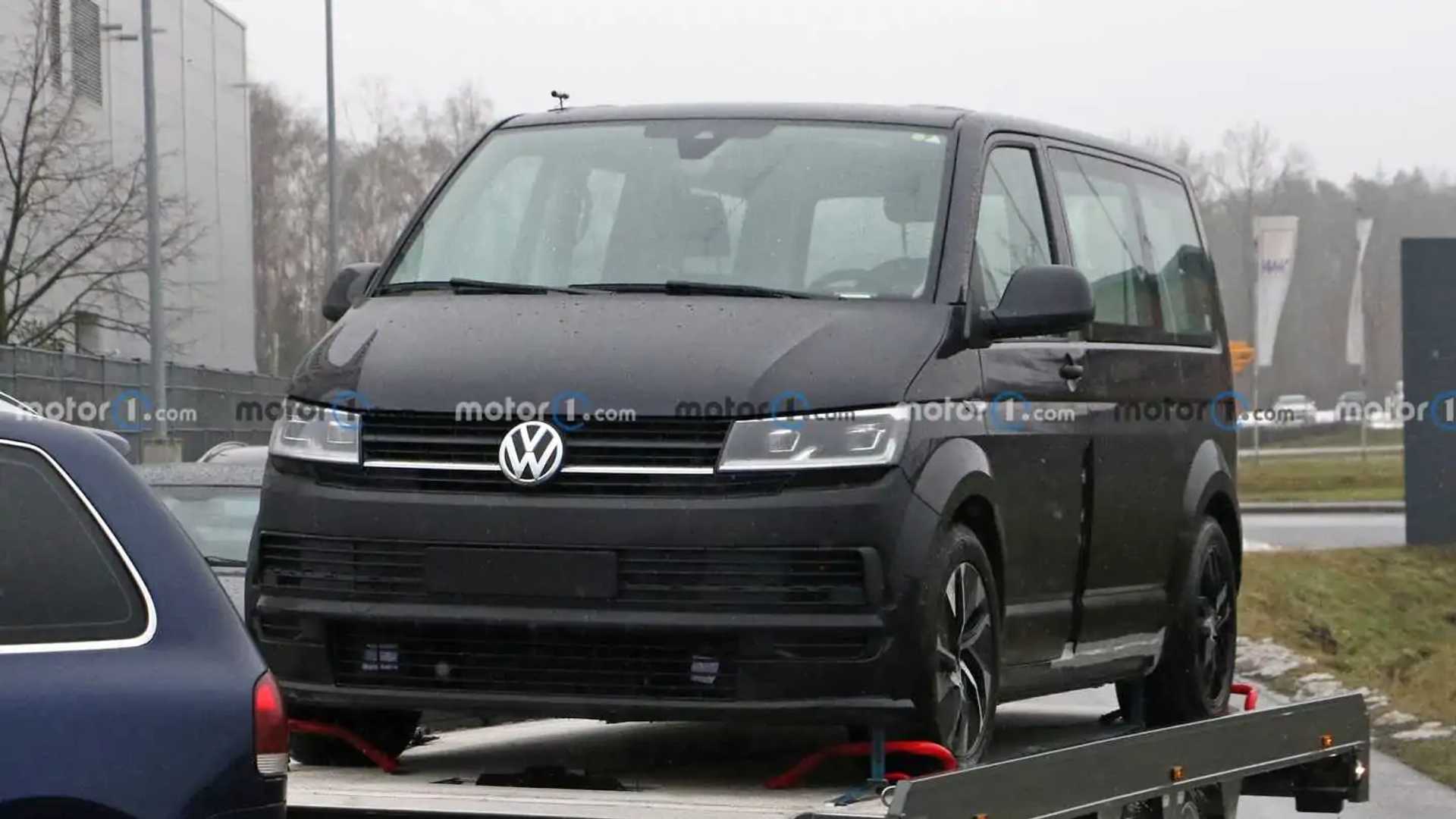 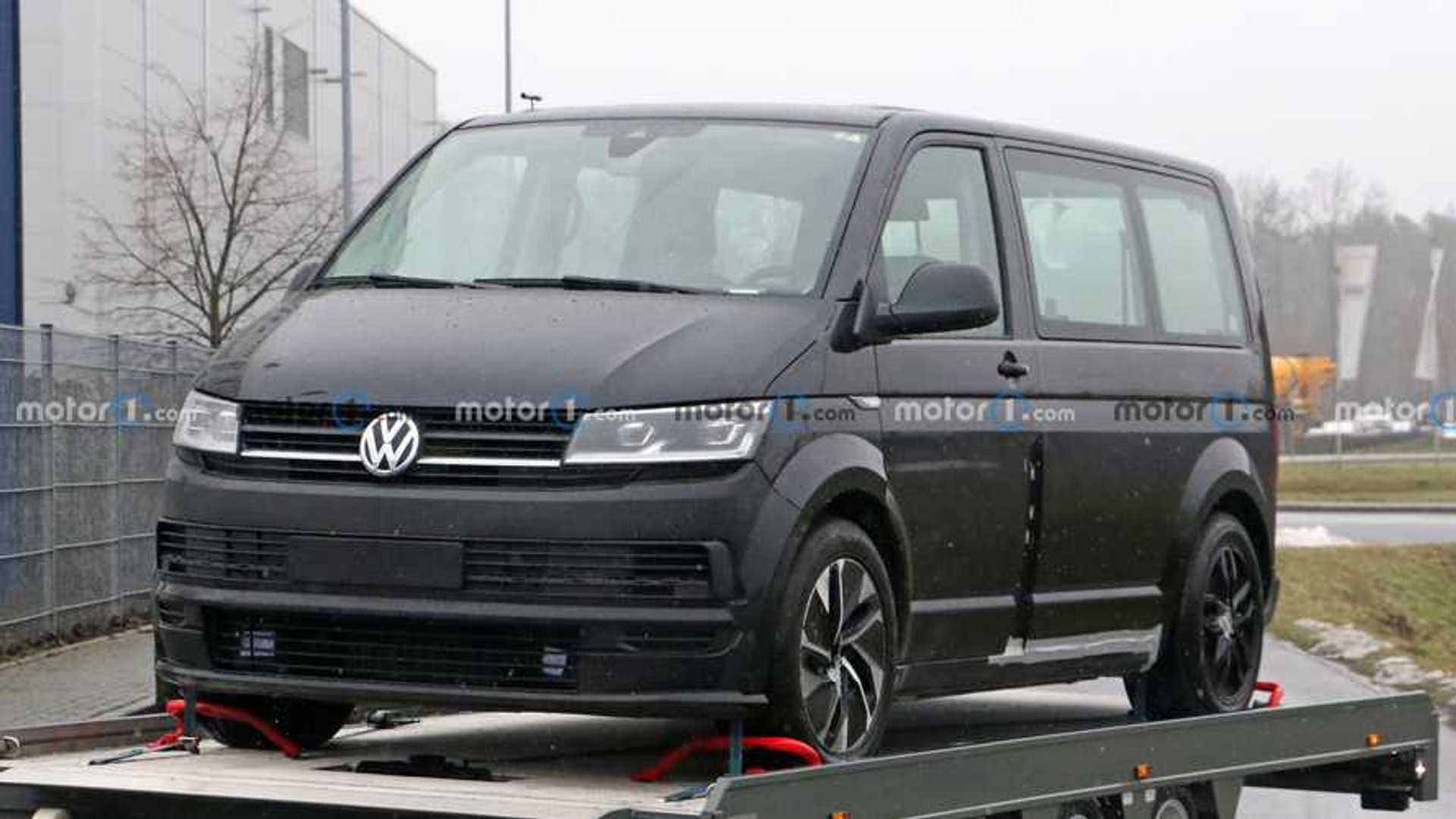 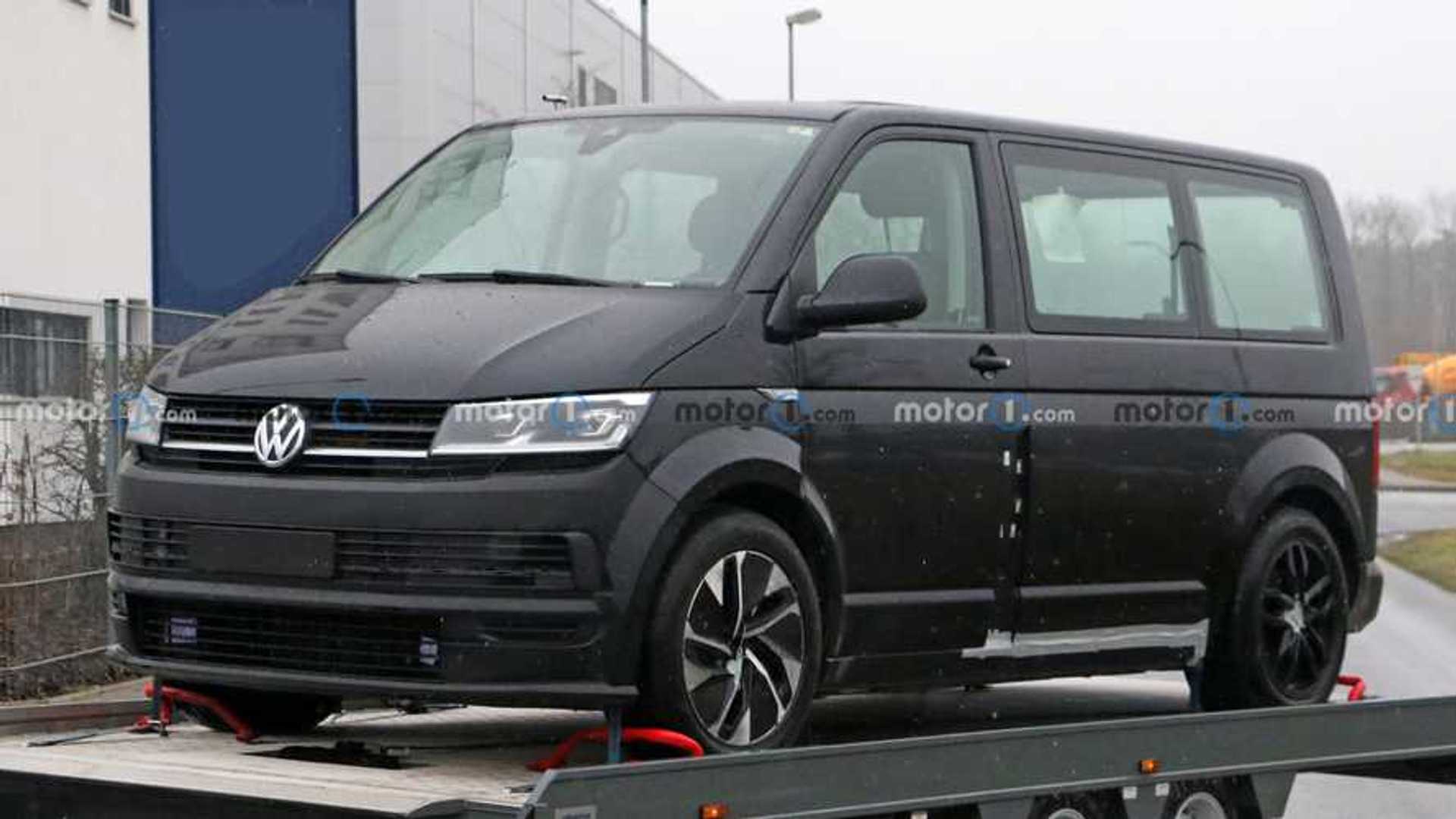 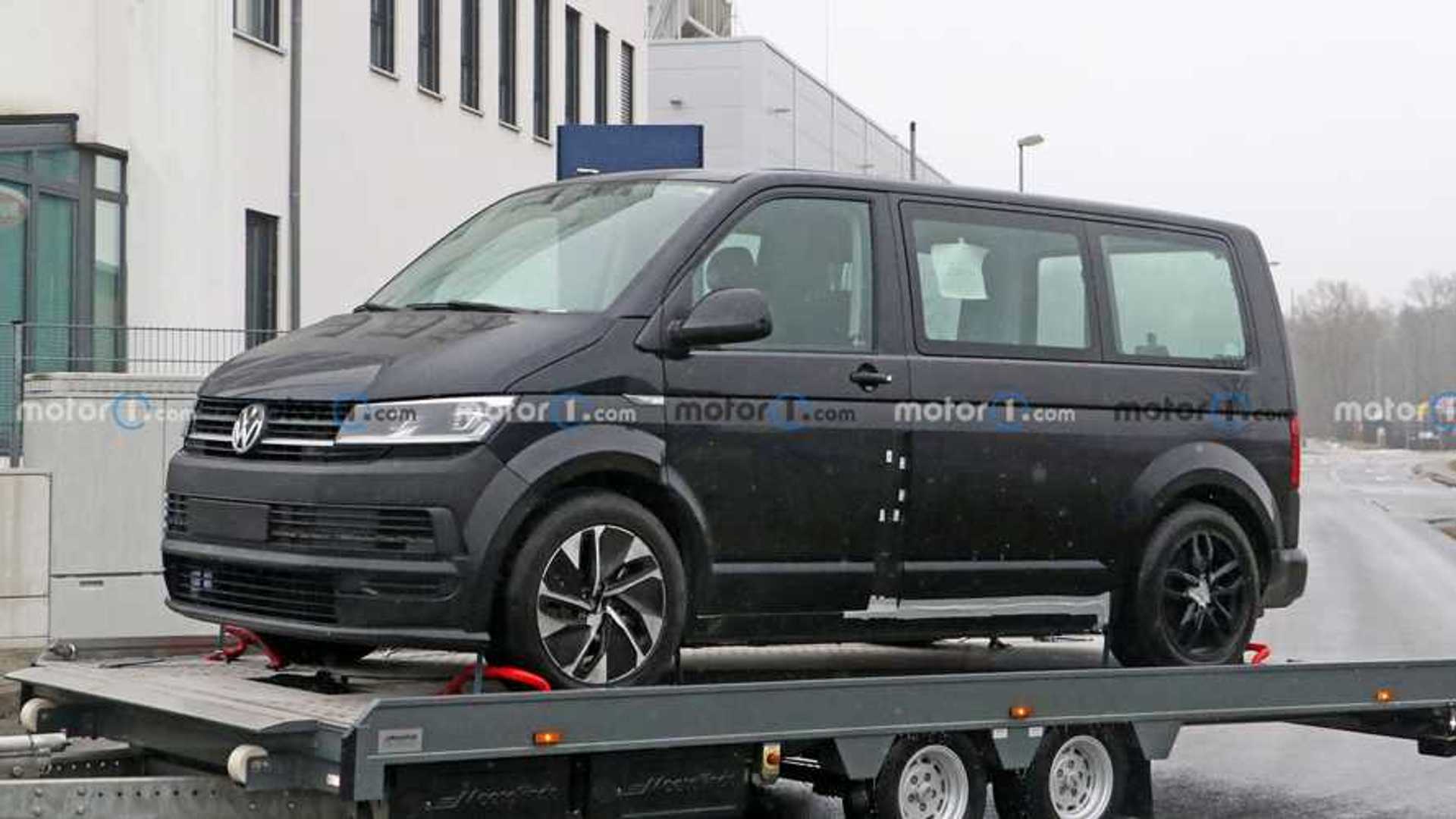 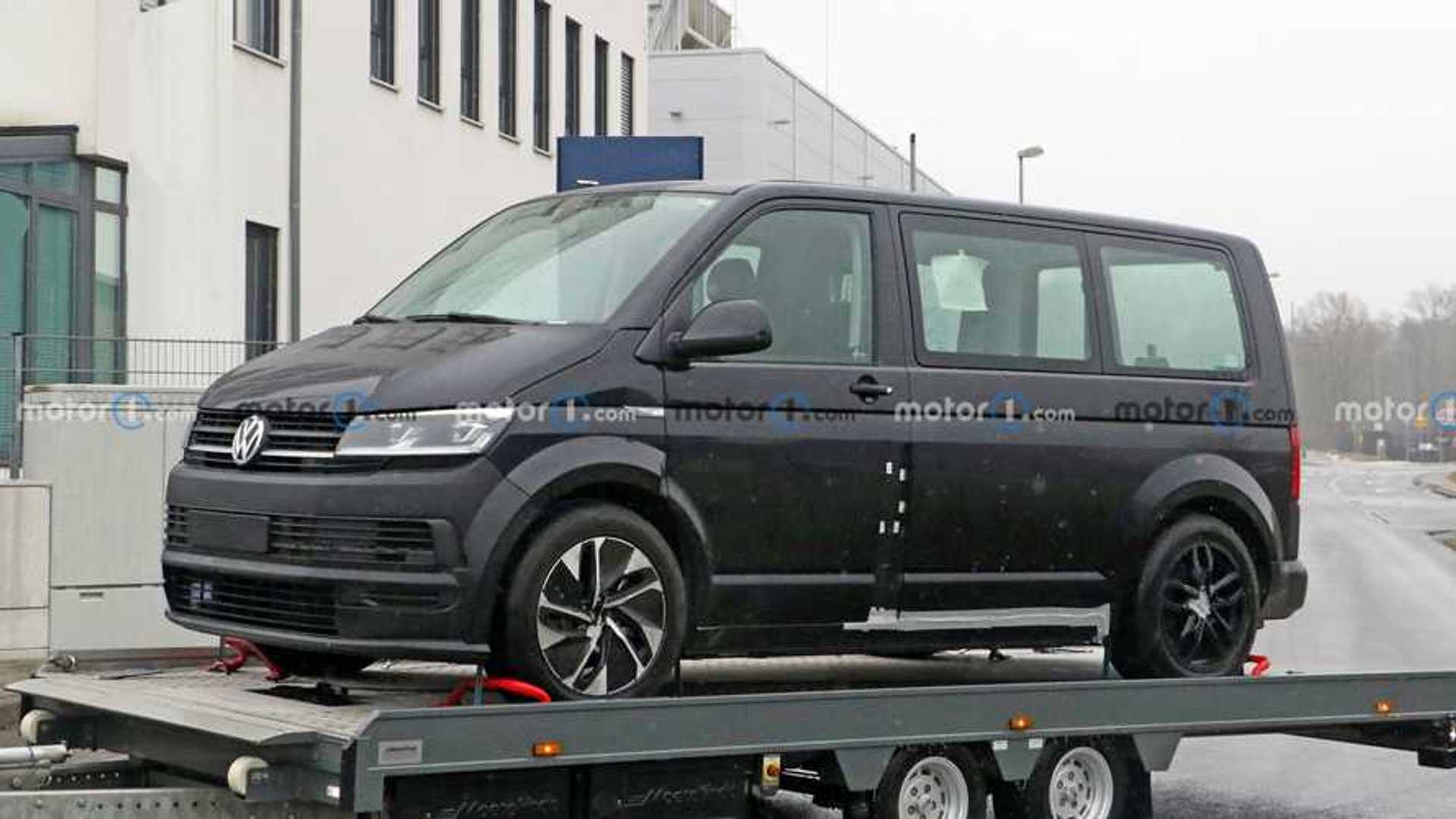 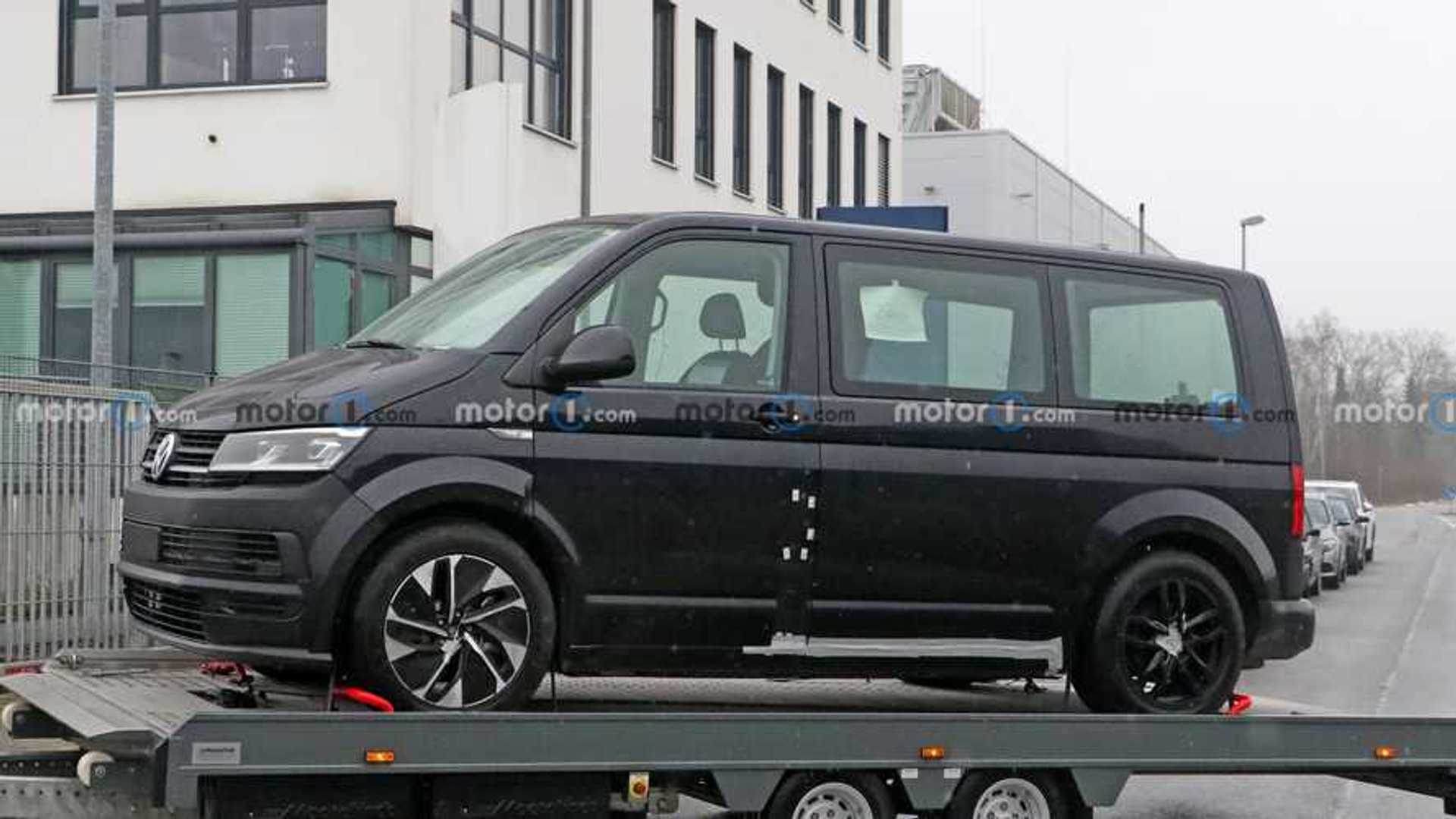 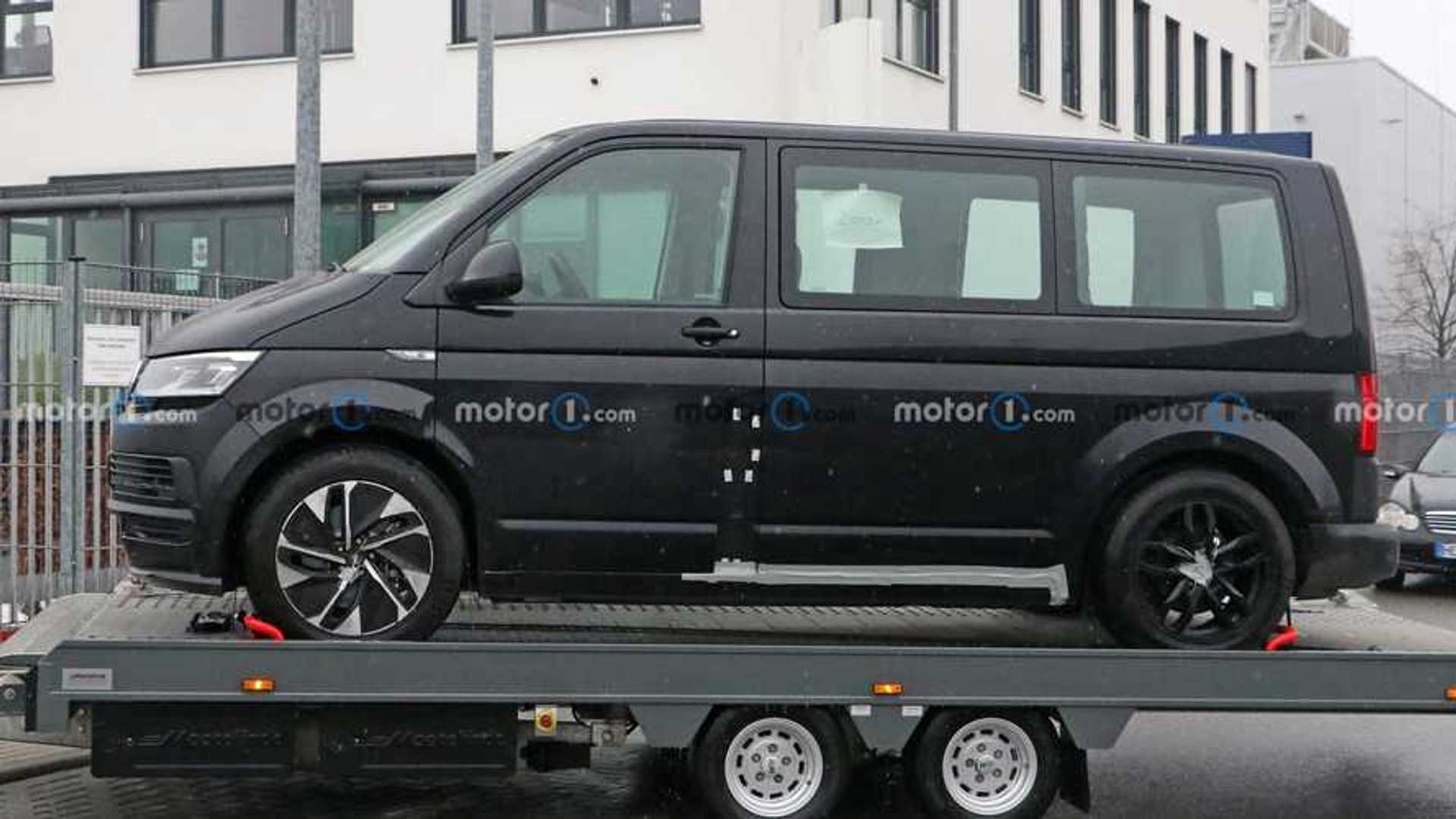