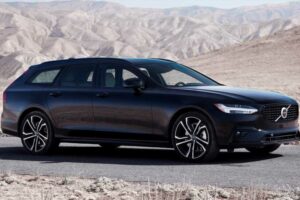 Volvo’s name may be synonymous with station wagons, but like all carmakers today, its bread and butter is the crossover. The Volvo XC60, for example, sold more across the first three quarters of 2021 than Volvo’s S60, S90, V60, and V90 wagons and sedans did combined, according to Autocar. It’d be understandable, then, if Volvo decided to quit cars in favor of SUVs. But according to CEO Håkan Samuelsson, their spirits will actually carry forward despite S-line sedan and V-line wagon monikers going away.

“Yes, the [S and V] lines will be replaced with something even more attractive to consumers,” Samuelsson told Autocar. “We need lower cars with a more conventional body size but maybe a little less square [than before]. These low cars will be in addition to our high-positioned SUVs. Stay tuned.” 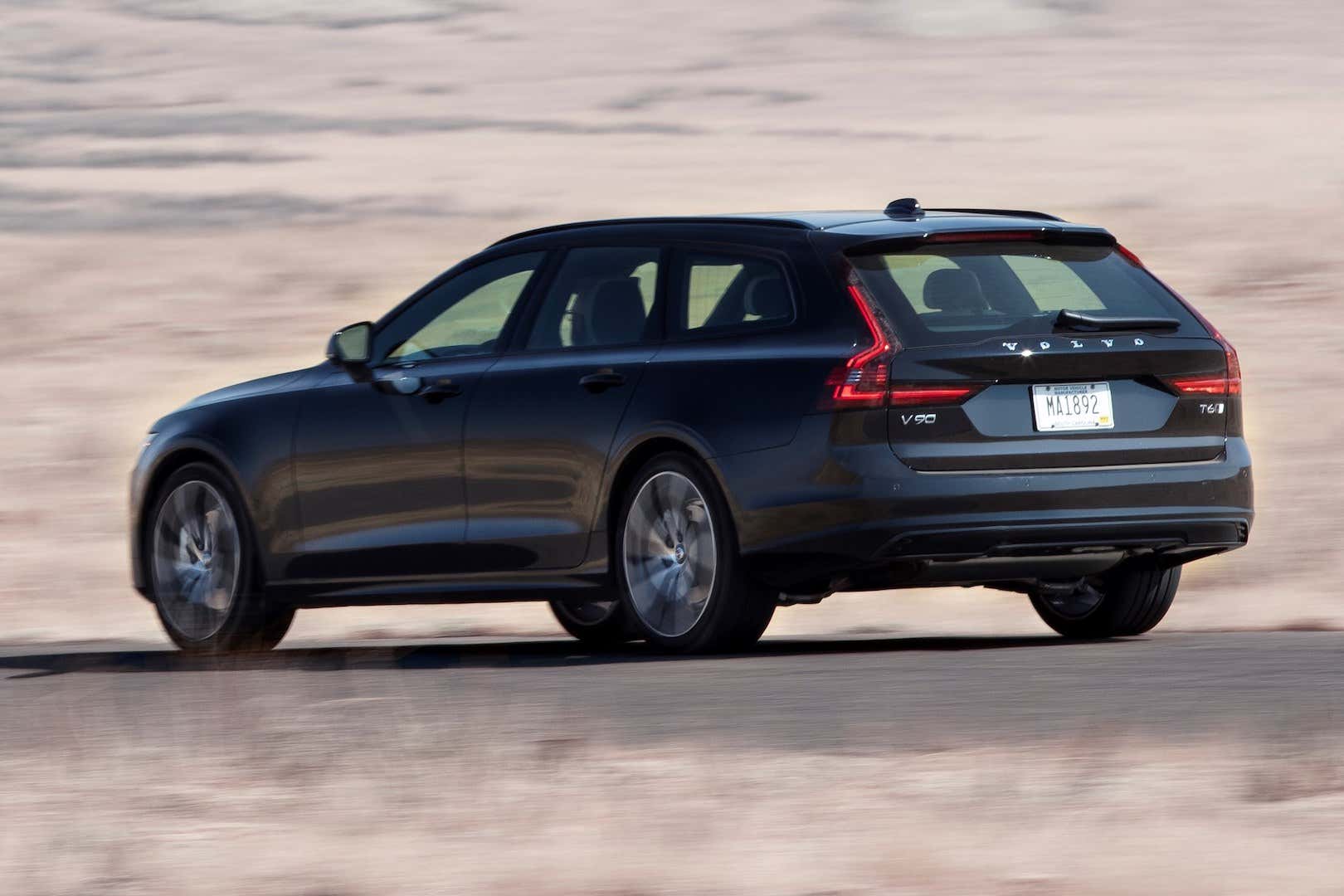 In addition to having words instead of spoonfuls of alphabet soup for names, Samuelsson confirmed the replacements for the S-line and V-line will not be boxy like Volvos of yore, or even modern crossovers. Instead, they’ll be swoopier, more aerodynamic shapes.

“Cars will be less boxy in future, when we need to have lower air resistance,” Samuelsson continued. “You could call it coupé-ish. We talk a lot about range in electric cars, but I think we will start looking at energy efficiency, and of course, air resistance will be very central to that.”

Volvo’s long product cycles mean that the older of the two affected models, the S90 and related V90, will likely be up for renewal by 2025. That year, Volvo hopes half its global sales volume will be comprised of electric vehicles, signaling the S90 and V90’s successor is likely an EV. By contrast, the newer, 2019-onward S60 and V60 are likely not due for replacement until the late 2020s, all but guaranteeing their successors will be electric too.

Sure, they won’t have everyone’s favorite powertrains (or will they?), but at least they won’t be variations on the flavorless crossover format. Every cloud has its silver lining.