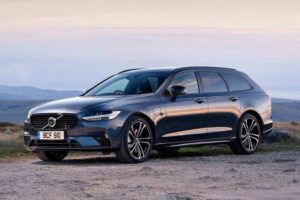 While many of you were whining online this week about America not getting the new Volkswagen Golf R Estate, Volvo went out and proved why that sort of thing doesn’t happen. As initially reported by Motor Trend and confirmed by other outlets, the Swedish brand has discontinued the Volvo V90 wagon for America, bringing an end to one of the better-looking longroofs to come our way in some time.

“Volvo will offer V90 Cross Country in MY22, but simplify the range and no longer offer the standard V90,” the automaker told Autoblog. Previously, the V90 had been special-order only in this country; now it’s no-order only, unless you’re willing to live with a couple of extra inches of ground clearance and some plastic cladding. 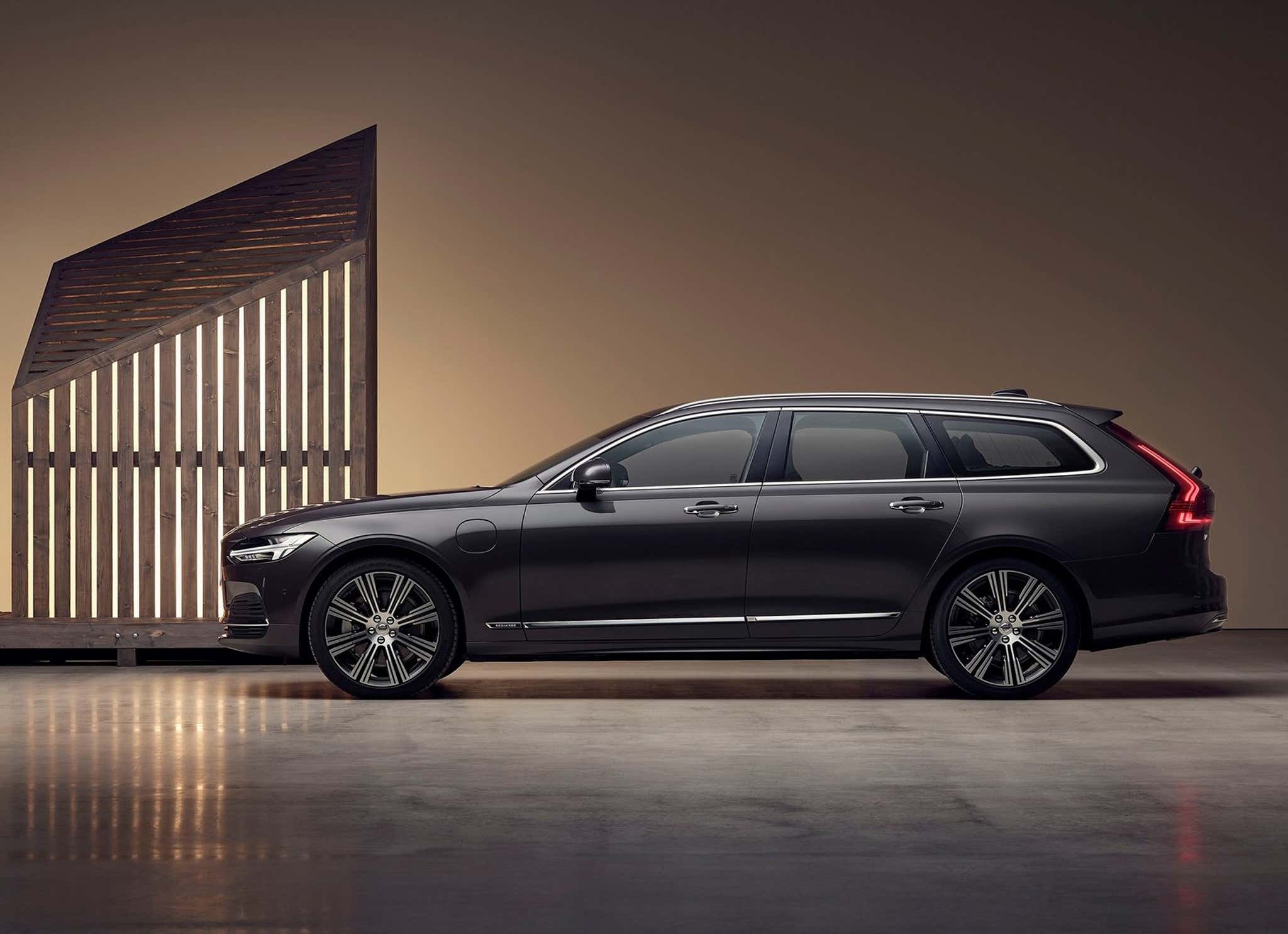 Introduced in 2016, the V90 was part of a new generation of Volvo models that ushered in an era of elegant styling, competitive luxury features, advanced semi-automated driving tech, efficient hybrid powertrains and a vibe that was a little different from the endless sea of German cars out there. It was, in short, a good car; if you had the money to spend and didn’t need AMG levels of speed, it was hard to want much more than what the V90 offered.

But as good as it was, it could not defeat one very powerful opponent: America’s total lack of interest in wagons. Granted, making it order-only didn’t stack the cards in the V90’s favor, but Volvo only sold about 1,500 examples over three years, and it’s unclear how many of those were Cross Country models. Probably many of them. While the V90 is gone, it’s hard to argue it will be very missed.

It’s common knowledge at this point that the car market is tilting heavily toward trucks, crossovers and SUVs, including in the all-important Chinese market. Even the new Volvo Concept Recharge, which previews an electric and LiDAR-equipped future, is a crossover that’s wagon-ish at best. The future, friends, is ride height.

So pour one out for the V90 in this country, look for low-mileage examples to score big bucks on Bring a Trailer in a few years, and remember: if you want more wagons, put your money where your mouth is while you still can.